I recently took a trip to Montreal to introduce endemic MMA media to NOS Energy Drink prior to their official announcement of their partnership with UFC Welterweight Champion Georges St. Pierre. Media members were given an exclusive look behind the scenes as NOS filmed GSP for future marketing materials. I was then able to manage the media groups, which consisted of local news and the MMA media as they held one-on-one interviews with the champion. MMA is the next arena for NOS as they have been involved with motorsports and gaming. If you watched the season premiere of The Ultimate Fighter then you would have noticed NOS branding in the center of the Octagon. Stay tuned for more news on GSP and NOS.

Below are my behind the scene photos. 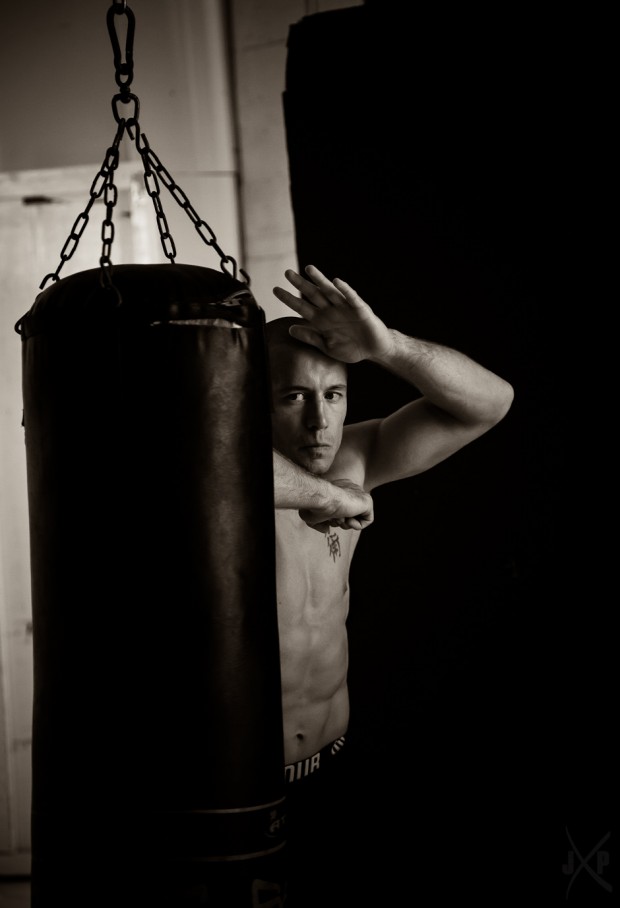 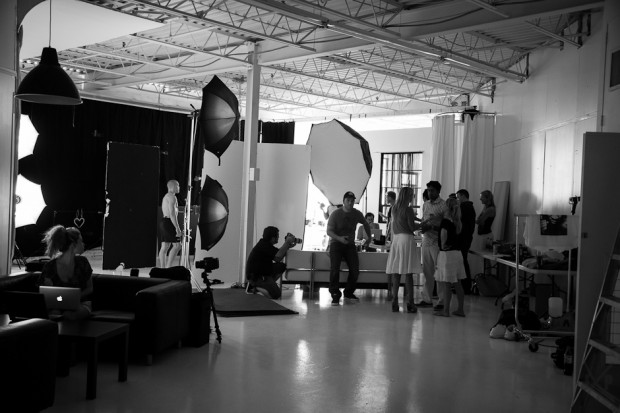 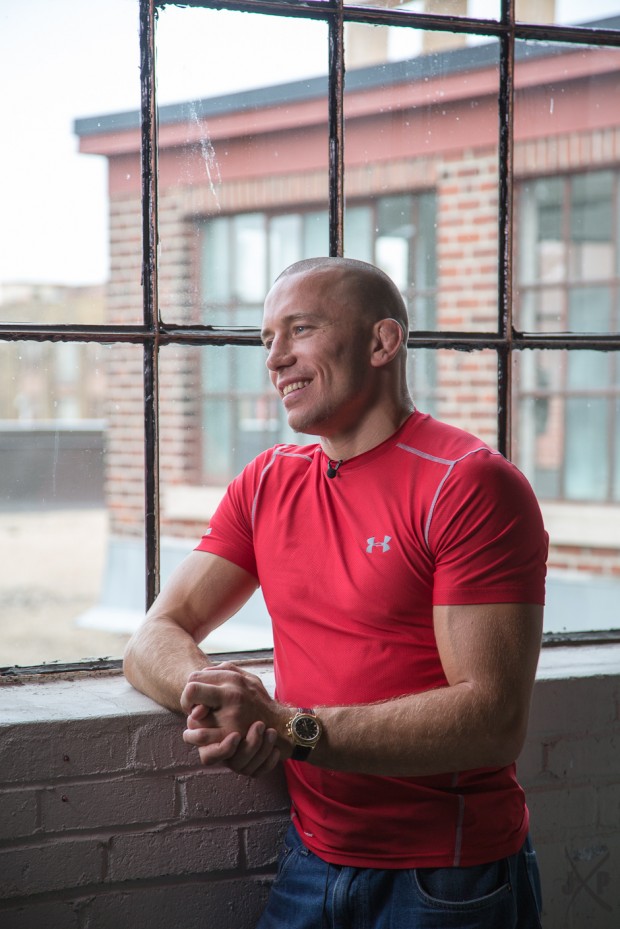 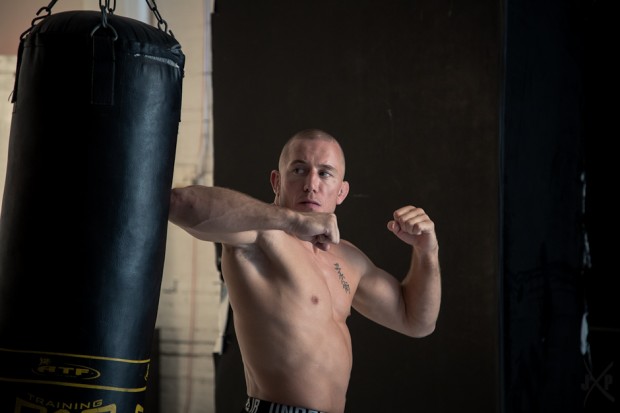 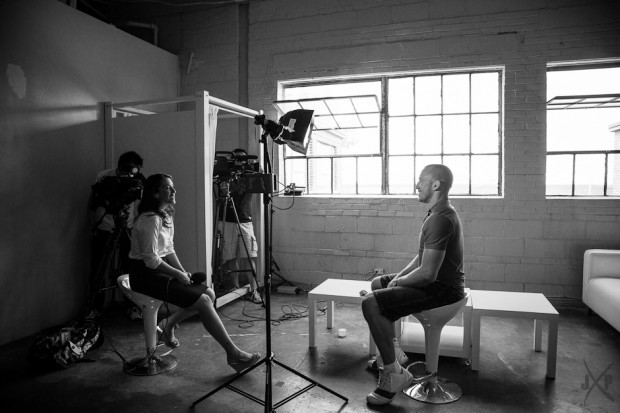 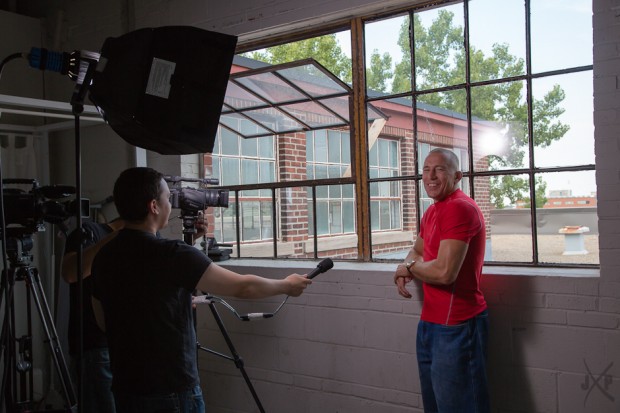 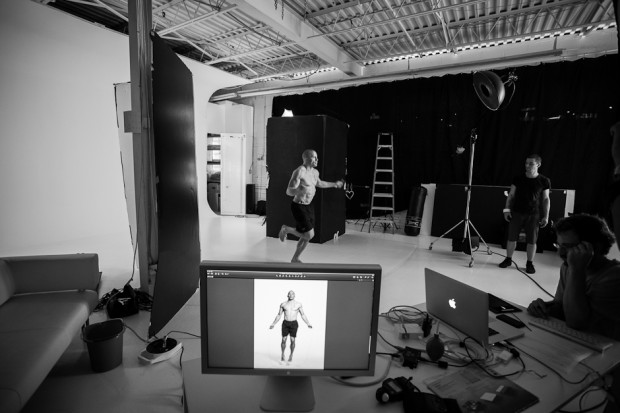 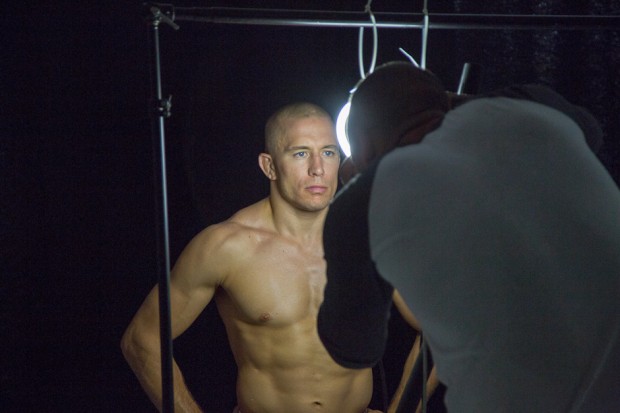