I didn’t instagram any images from Carlsbad Caverns ‘cuz… well… it’s really hard to shoot in a super dimly lit space with a cracked iPhone 5. Heck, my 5D images didn’t even turn out as well as I’d hoped (note to self/ readers: bring a tripod) but I think these give you an idea of just how epic & awesome the caves were. 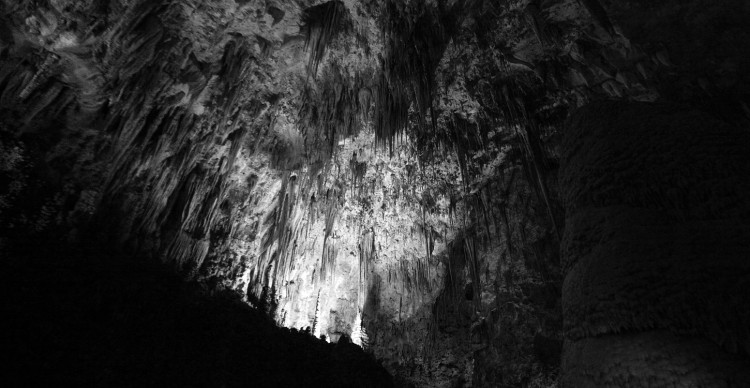 Roughly five summers ago, my family and I went back to China for my grandma’s 80th birthday and the parental units took us to Jiang Ja Jie, one of the most epic & awesome places I’d ever been up until that point. Because no one likes digging in the internet archives, I did you a solid and pulled up my Fatlace post of that adventure. Anyway, around the way from those awe-inspiring mountains are similar caves filled with stalimite/ stalagmite/ stagmalite (still have no idea the difference between the three) formations reaching hundreds of feet high. 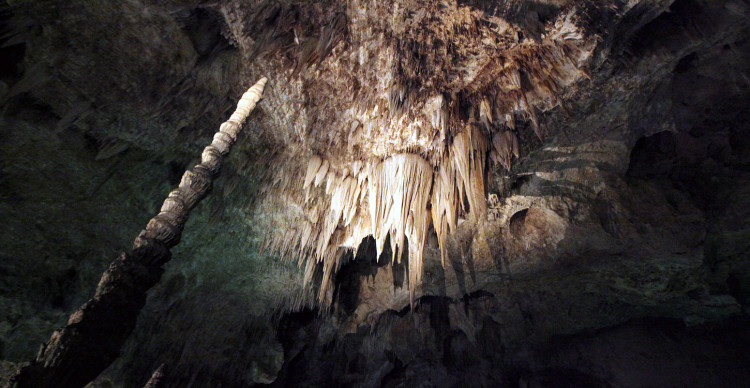 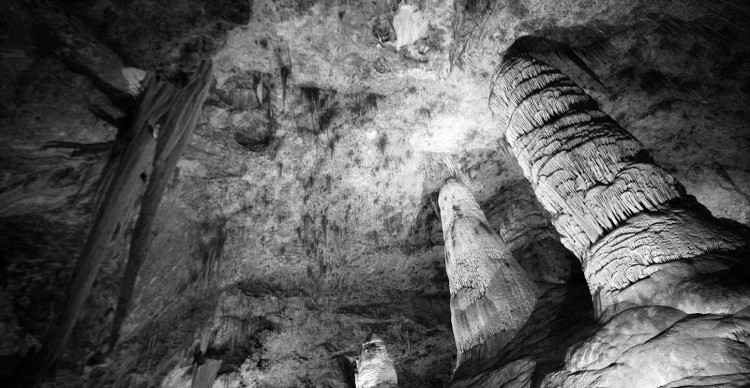 If ever you need a gentle reminder that we’re a minuscule portion of the universe, seeing these sorts of natural wonders will do the trick. Hard to wander through hundreds of square feet of cavernous space and naturally formed rock with water gentle trickling by without feeling like there’s something greater working its magic. 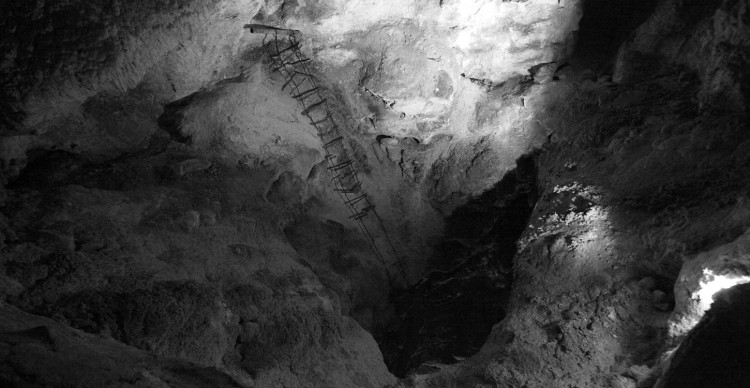 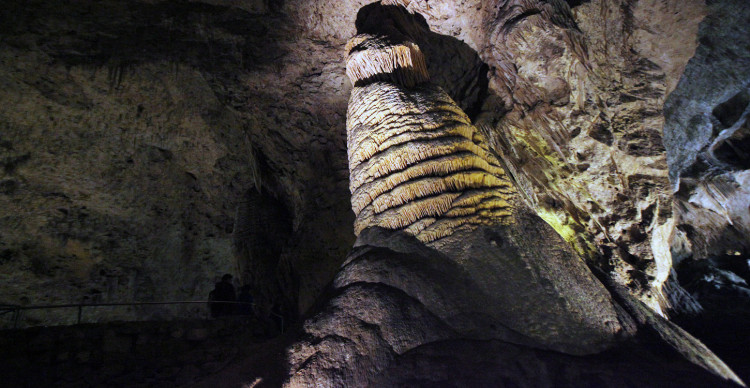