When we featured Tried + True on Tastemakers a couple of months ago, they were fresh off of Drake’s Nothing Was The Same pop-up and ready to launch the BGRT pop-up. It was always Ricky and Crystal’s goal to maximize and effectively use their space both for themselves and the community. Last night was no different when they opened their doors to Champion.

Champion – as present as they are in sport/street/fashion/lifestyle or however you want to call it – did not show at last week’s Agenda. Instead, they reached out to Tried + True to host a 7 day pop-up and showcase their new line for everyone to see.

It was fitting; Tried + True has a good chunk of Champion branded vintage pieces. From jerseys to jackets, from crewnecks to Olympic memorabilia. LA Canvas and Hennessy sponsored the launch event and we got our invite. 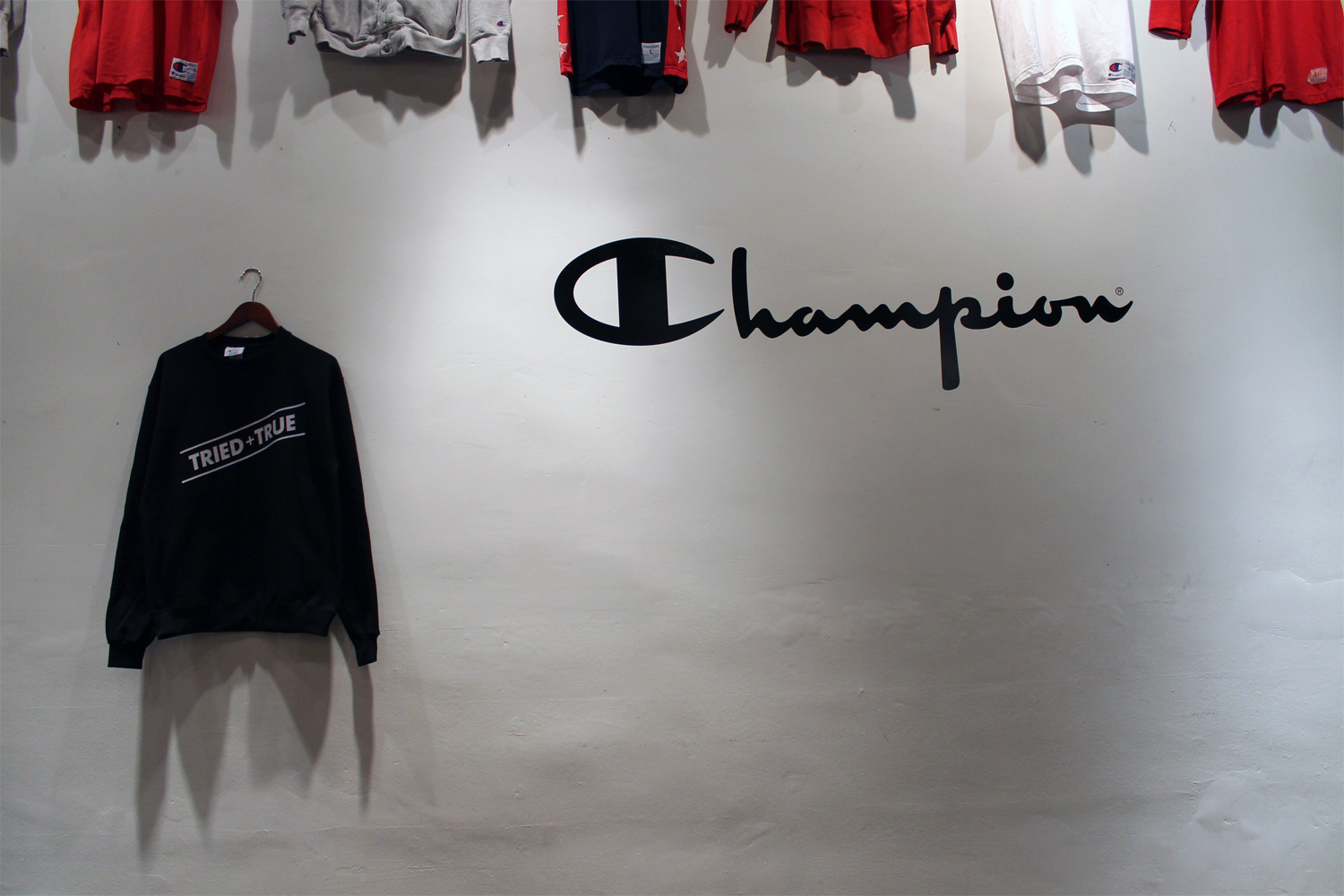 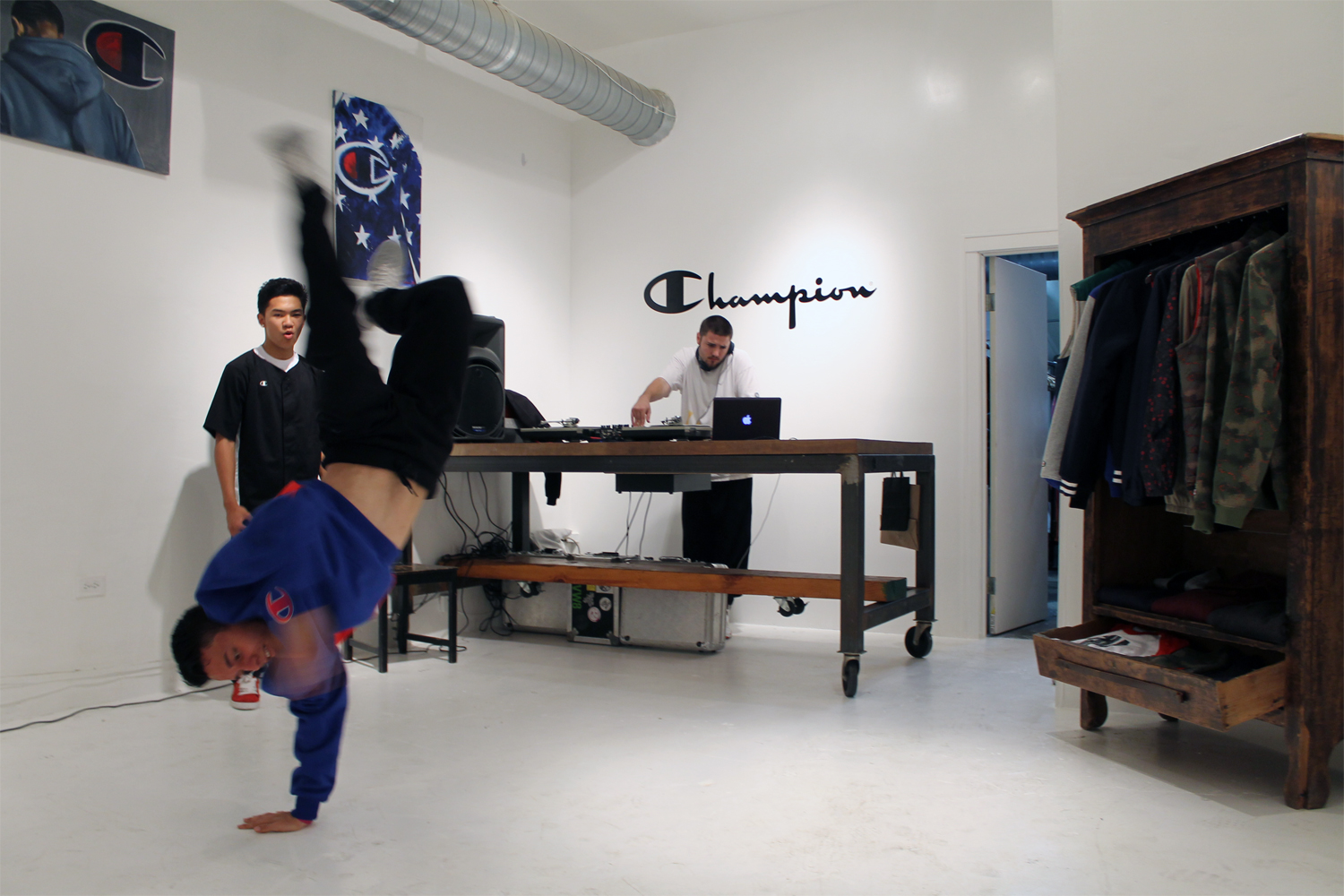 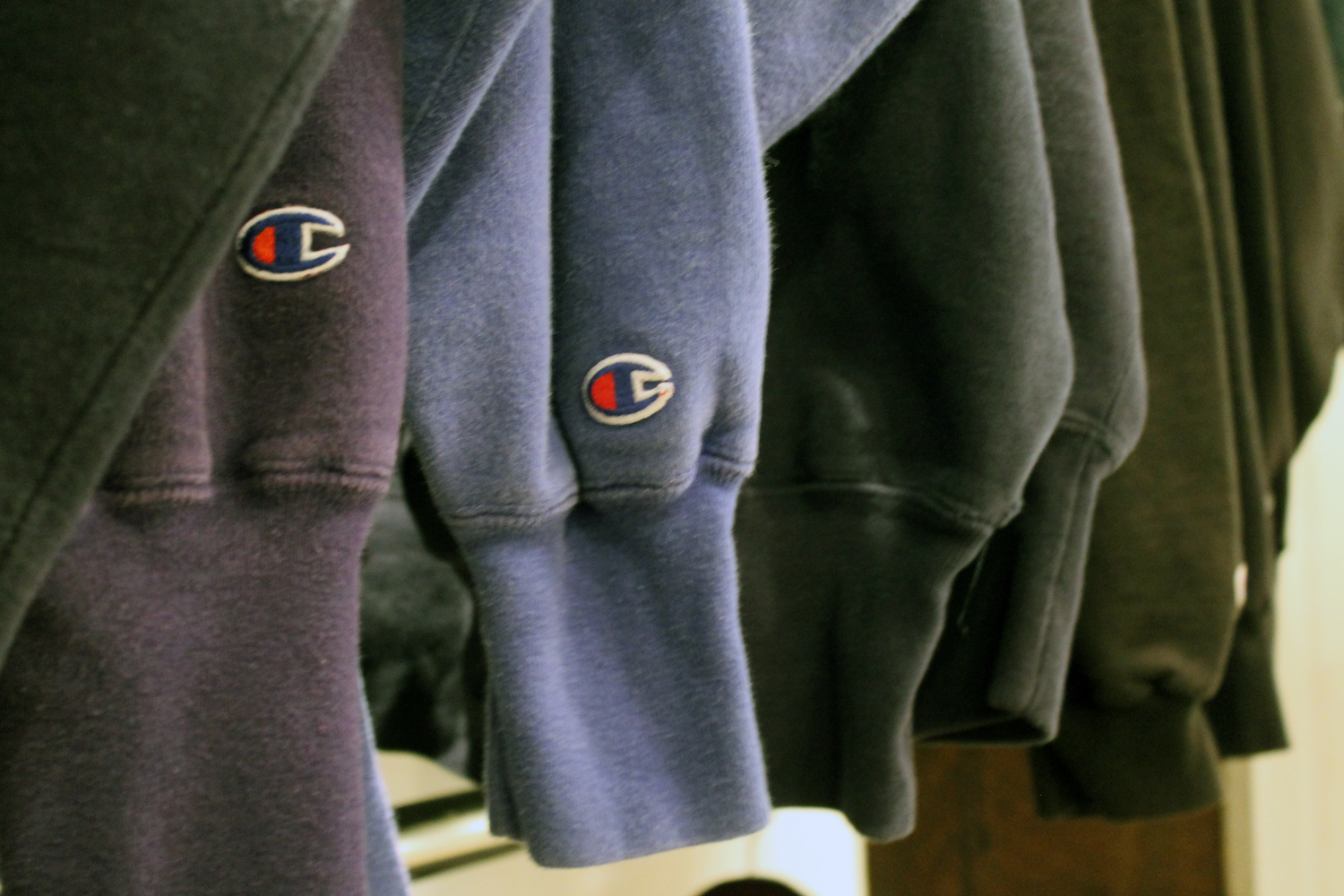 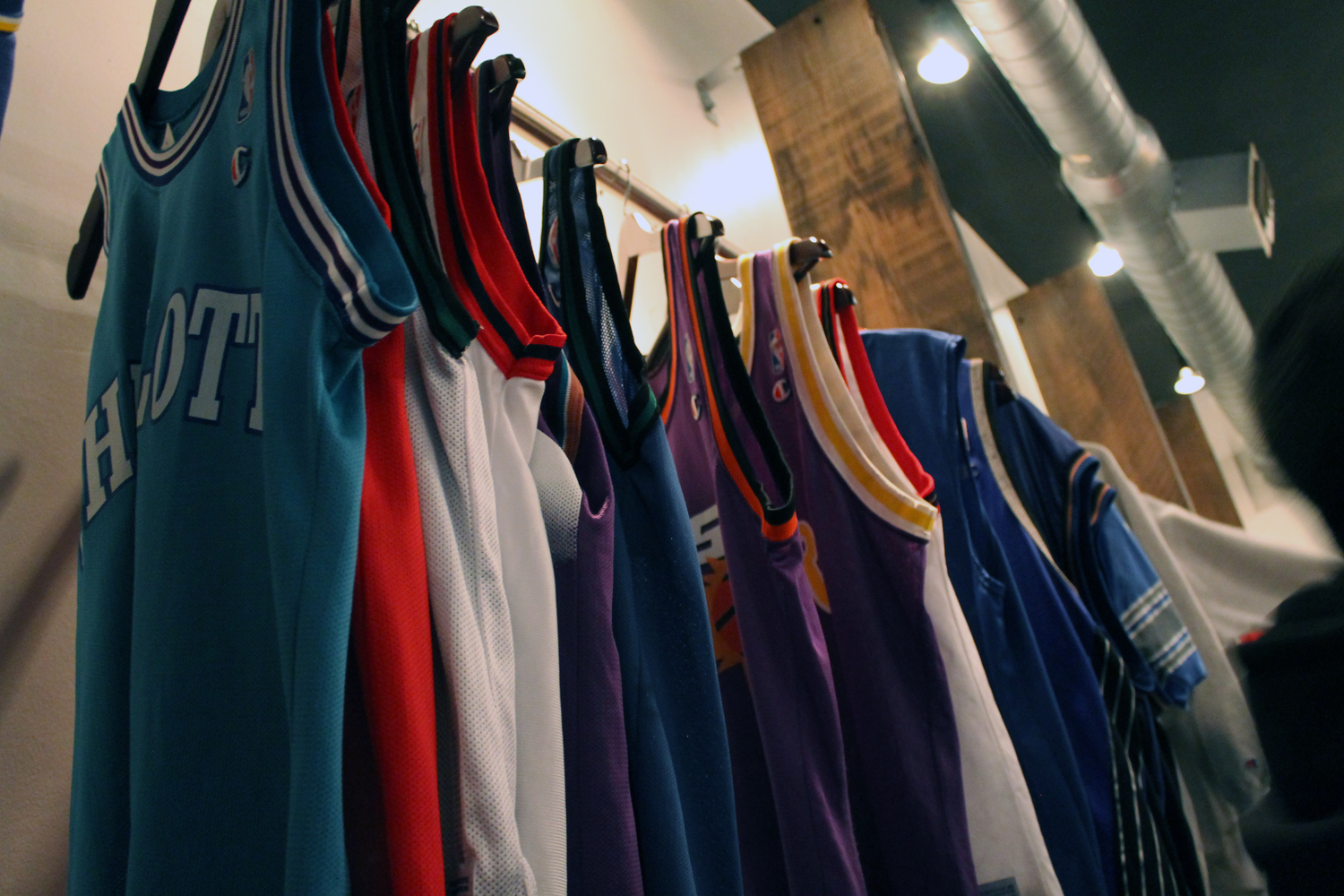 Throughout the night, these two guys modeled the new Champion collection for everyone to see. 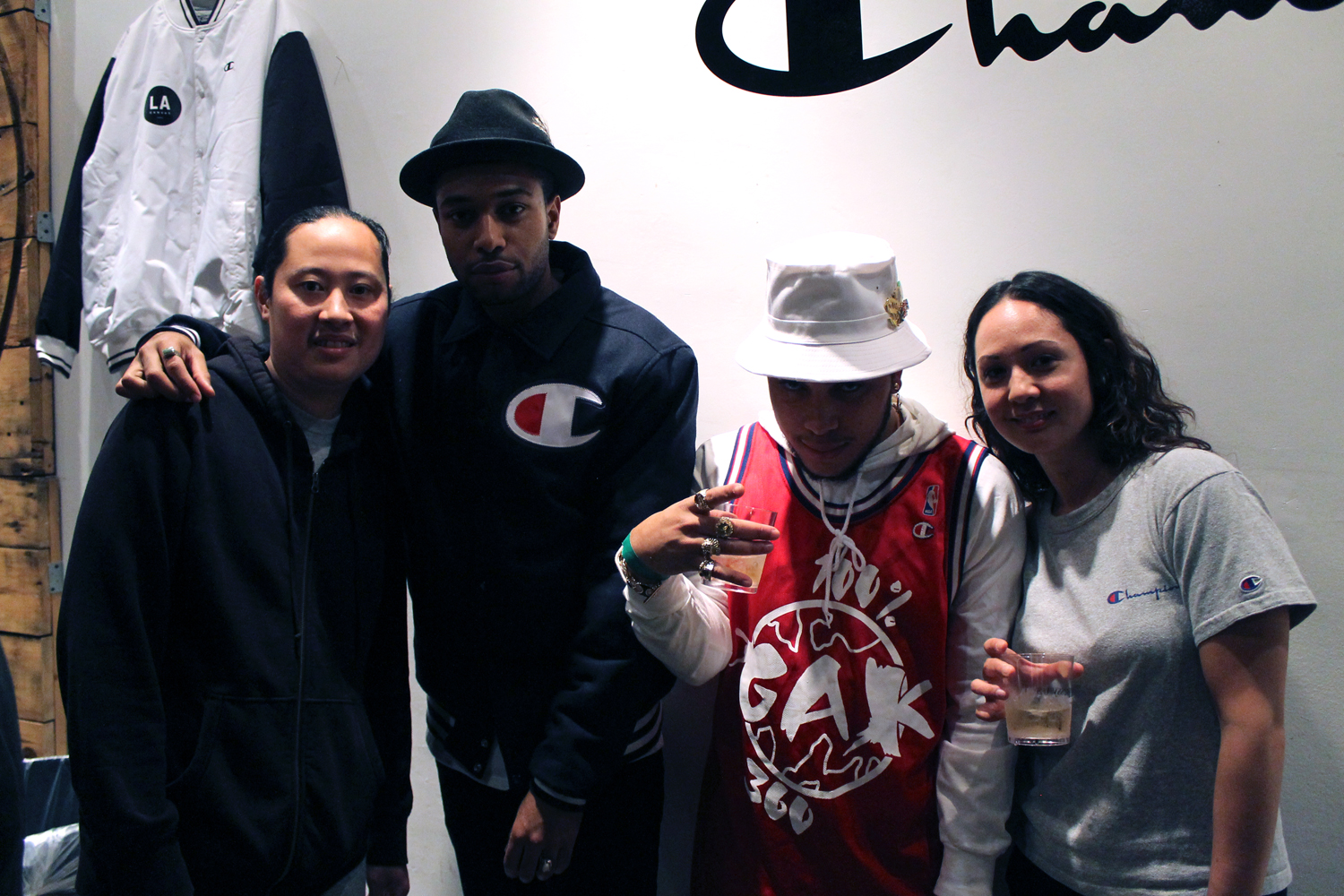 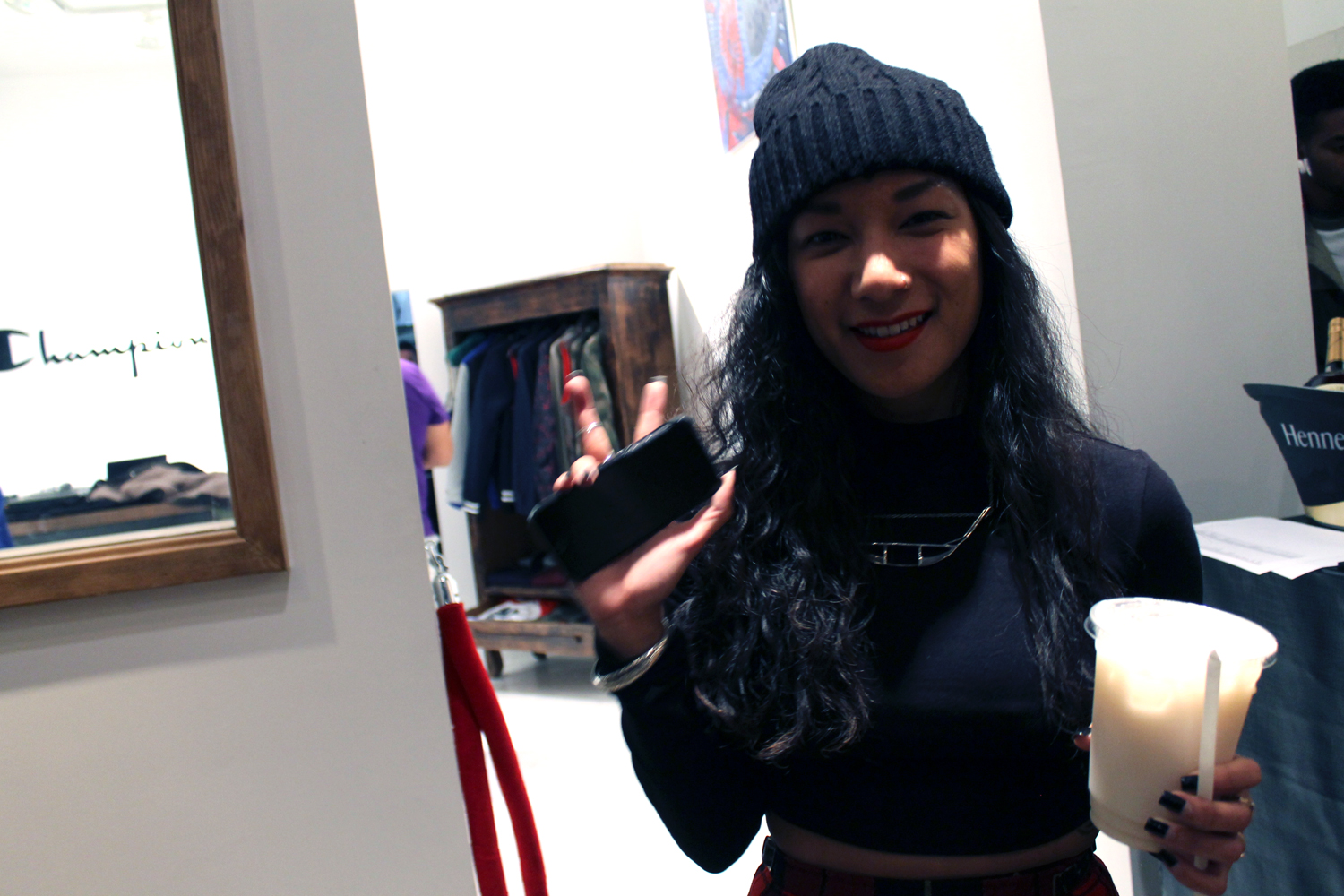 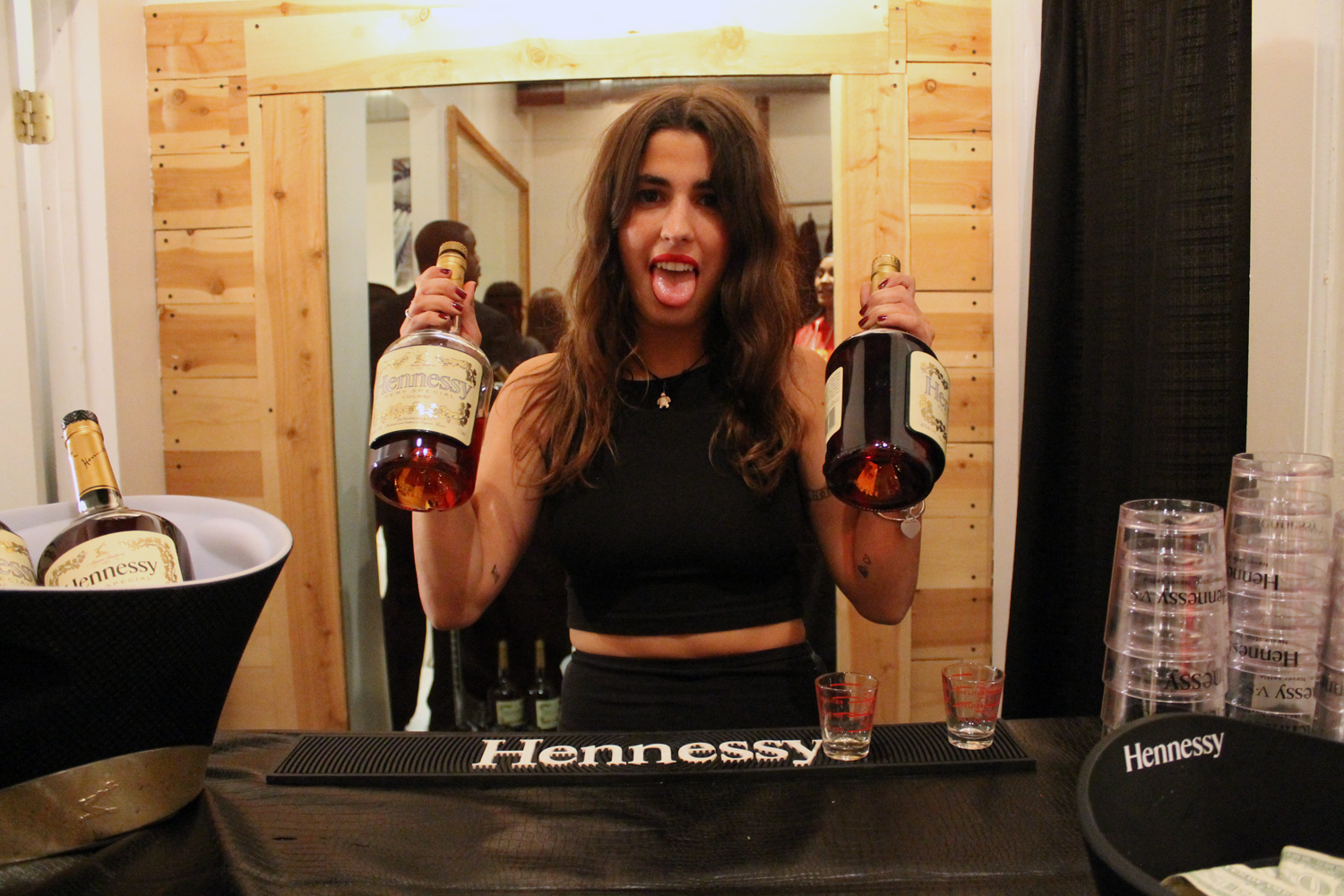 Before you knew it, the place was packed. 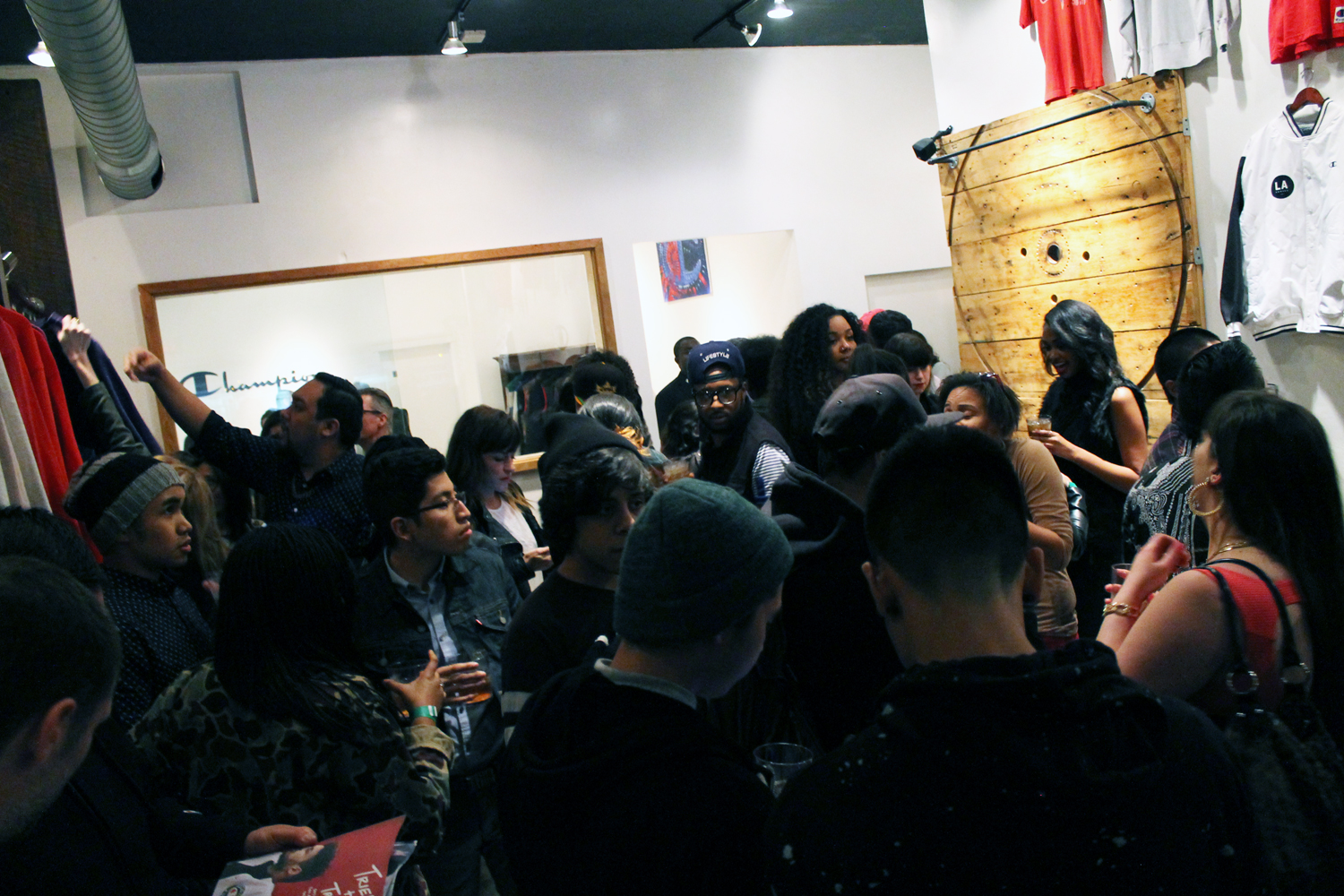 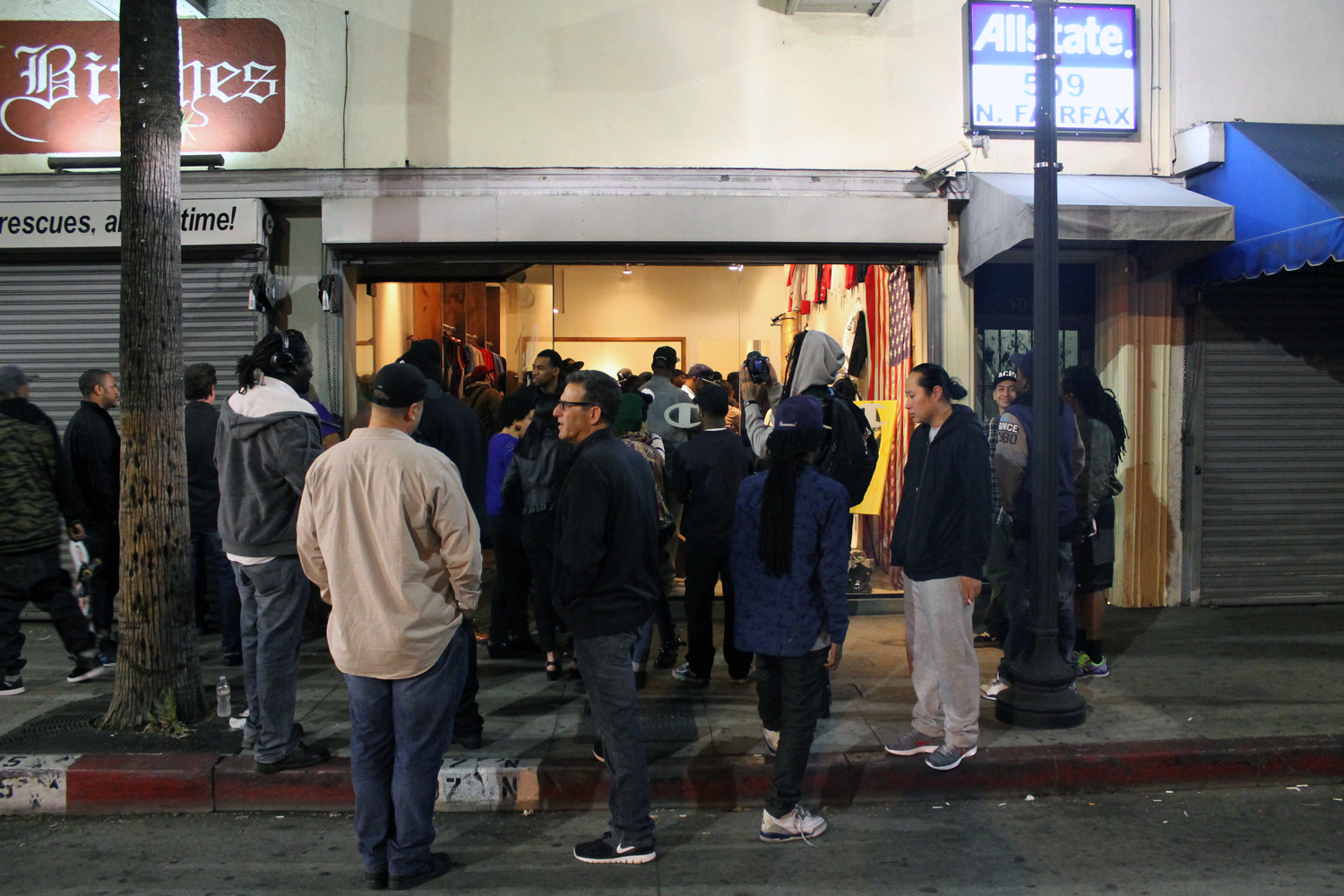 Which meant I was bound to see some familiar faces. Like Mizzle from YOUth/Just Be Cool. 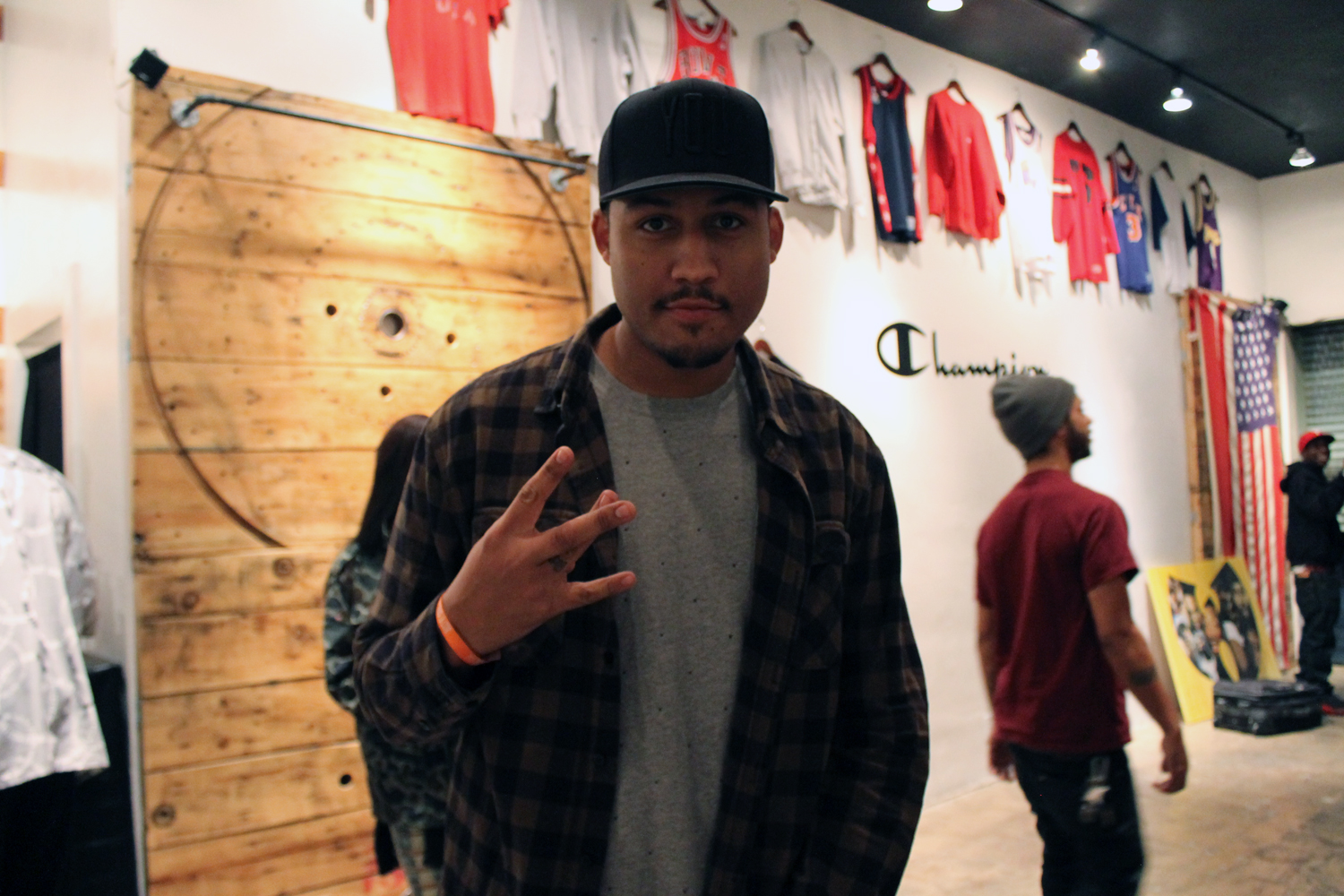 And the 5th Element squad. 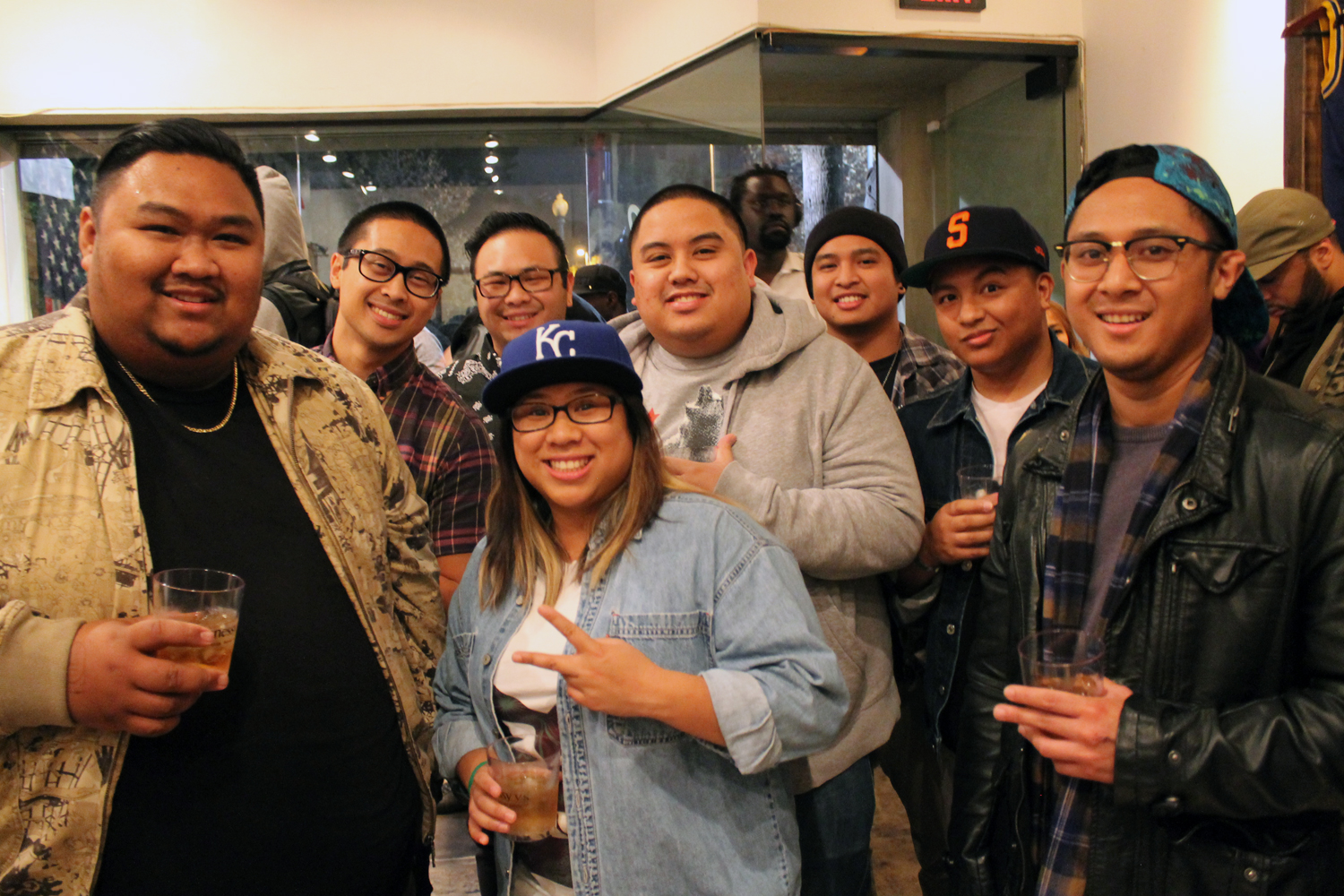 And DJ Hapa – who was wearing the collaborative varsity jacket for Champion, Tried + True, and LA Canvas. 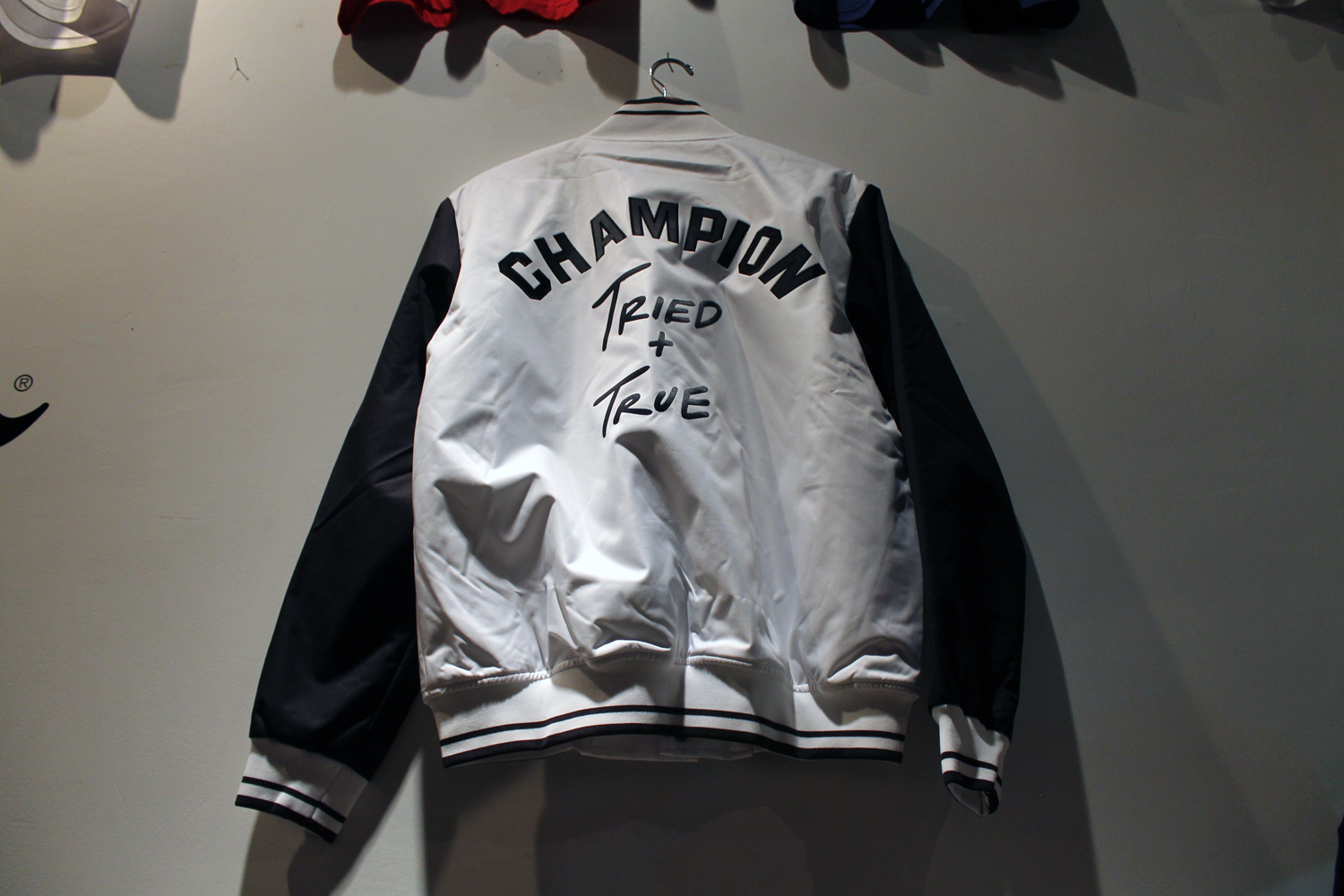 Congratulations to my friends at Ricky and Crystal at Tried + True. The event was tight; y’all can breathe a little easier now…