In what seems to be an annual event for Nakai-san, we bring you some amazing coverage of the 2014 New Years RWB Car Meeting in Japan! My good friend, Galen Wan, just so happened to be in town for TAS and captured the amazing Porsche creations born from the Rough World. 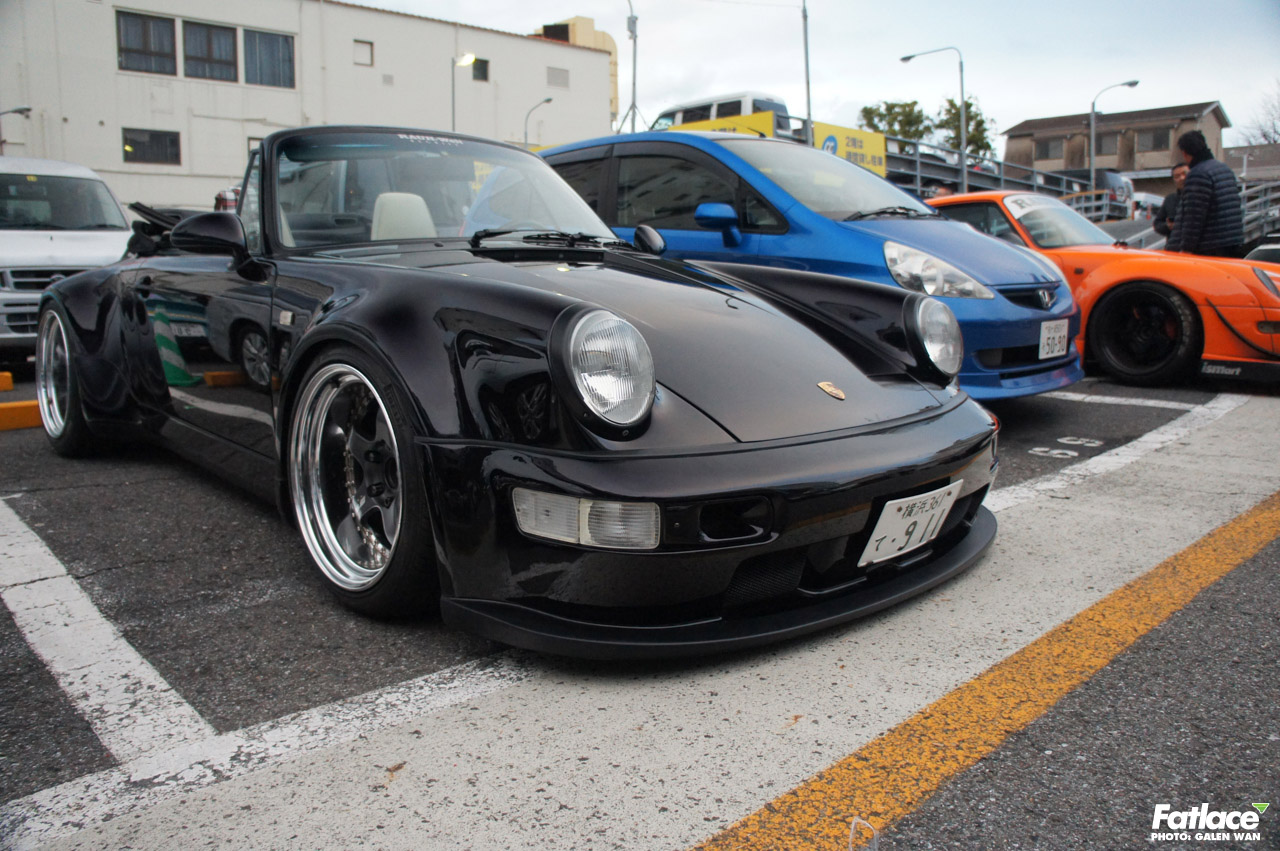 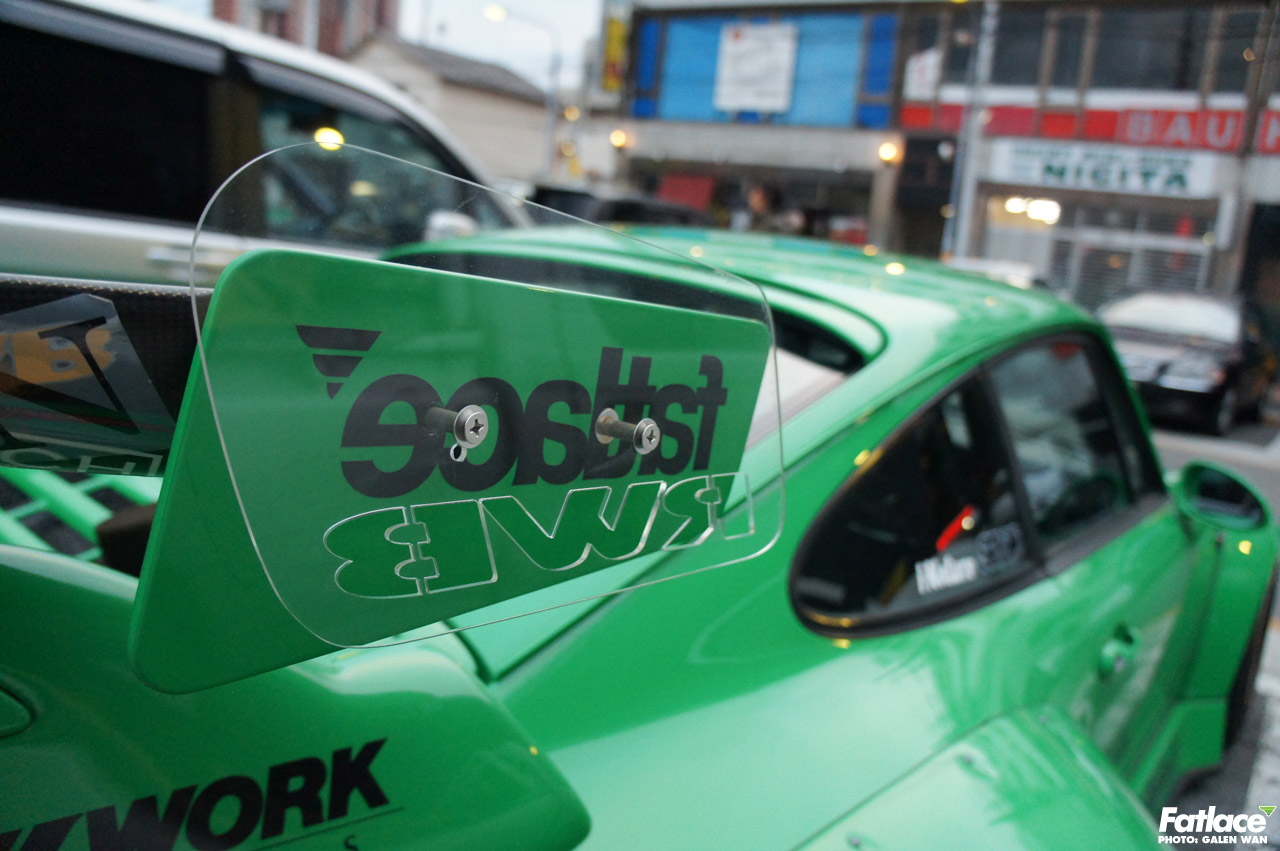 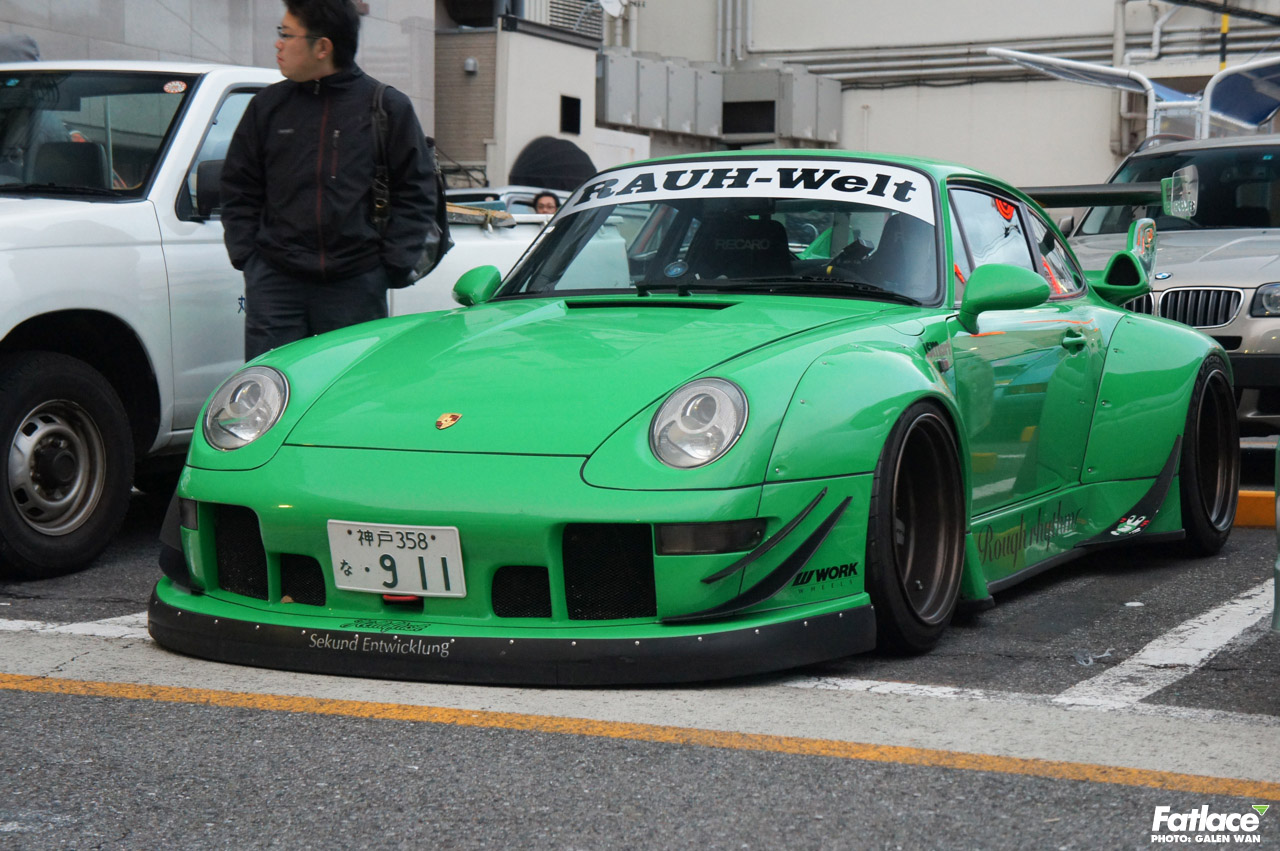 I still remember perusing the photos from last year’s RWB Car Meeting covered by Speedhunters and wishing I could one day partake in such an epic event. I still haven’t, but I can say I feel that much closer to bliss knowing someone personally who attended. 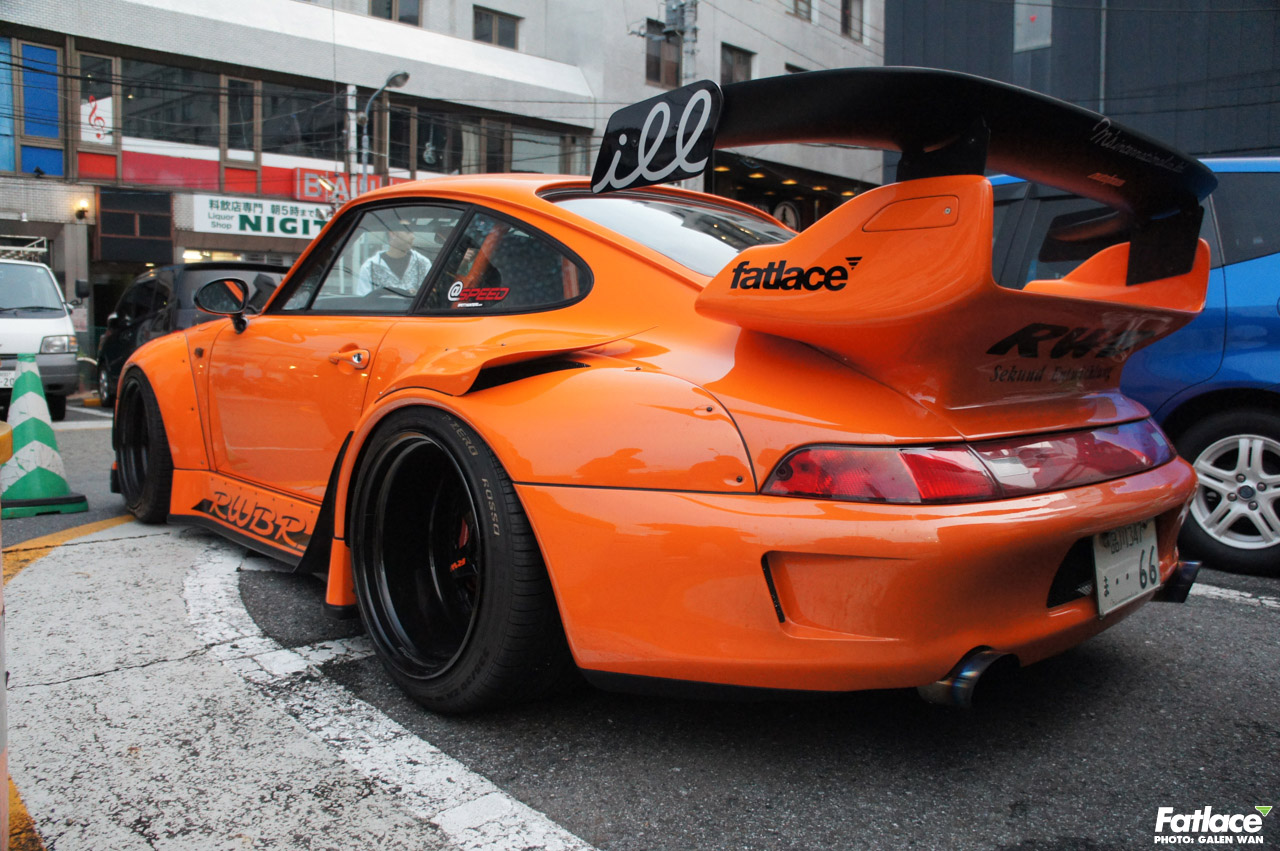 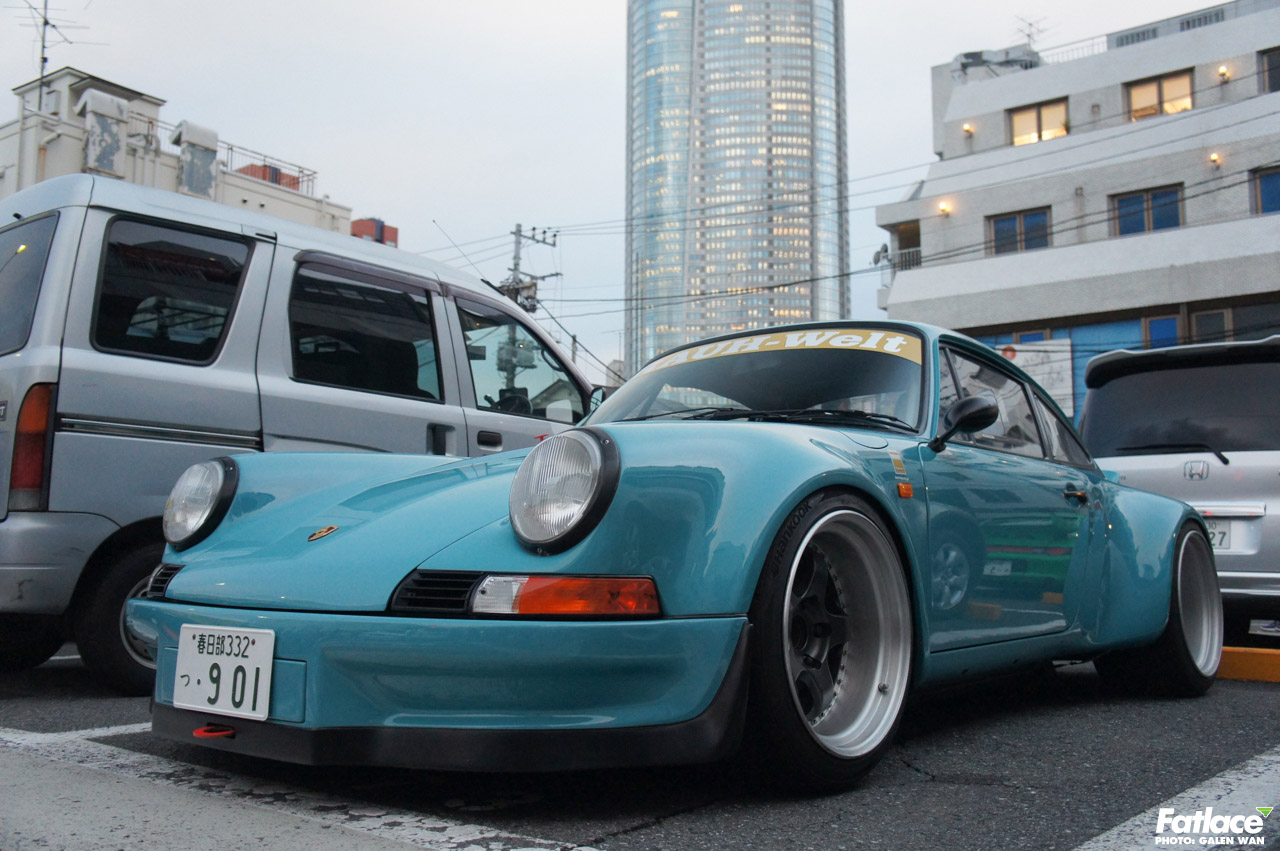 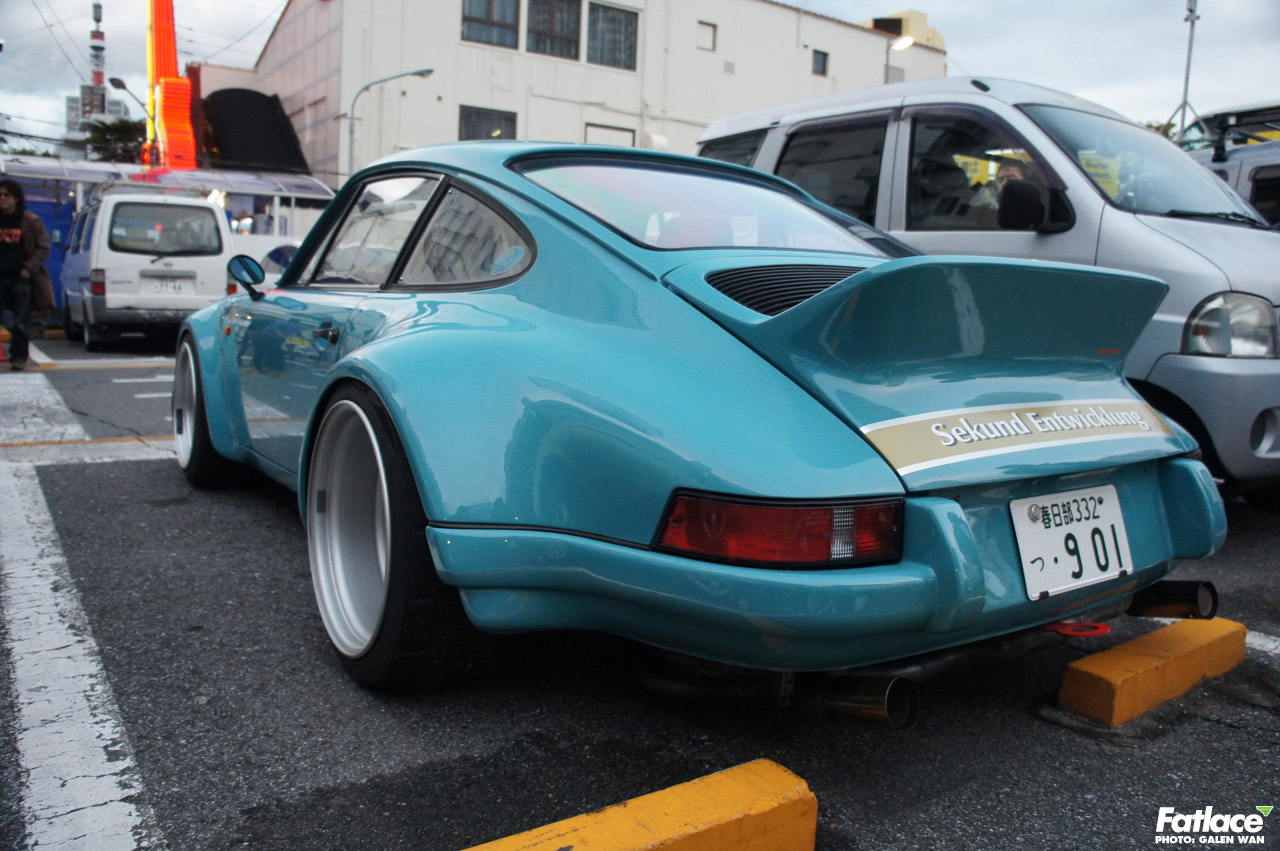 This year, the event was held in the same location at the Hard Rock Cafe in Roppongi. Held between the hours of 4-8pm, the steady influx of beautiful cars even drew non-auto enthusiasts off the streets to check it out! But that’s what you’d typically expect with so many RWB cars in one place. 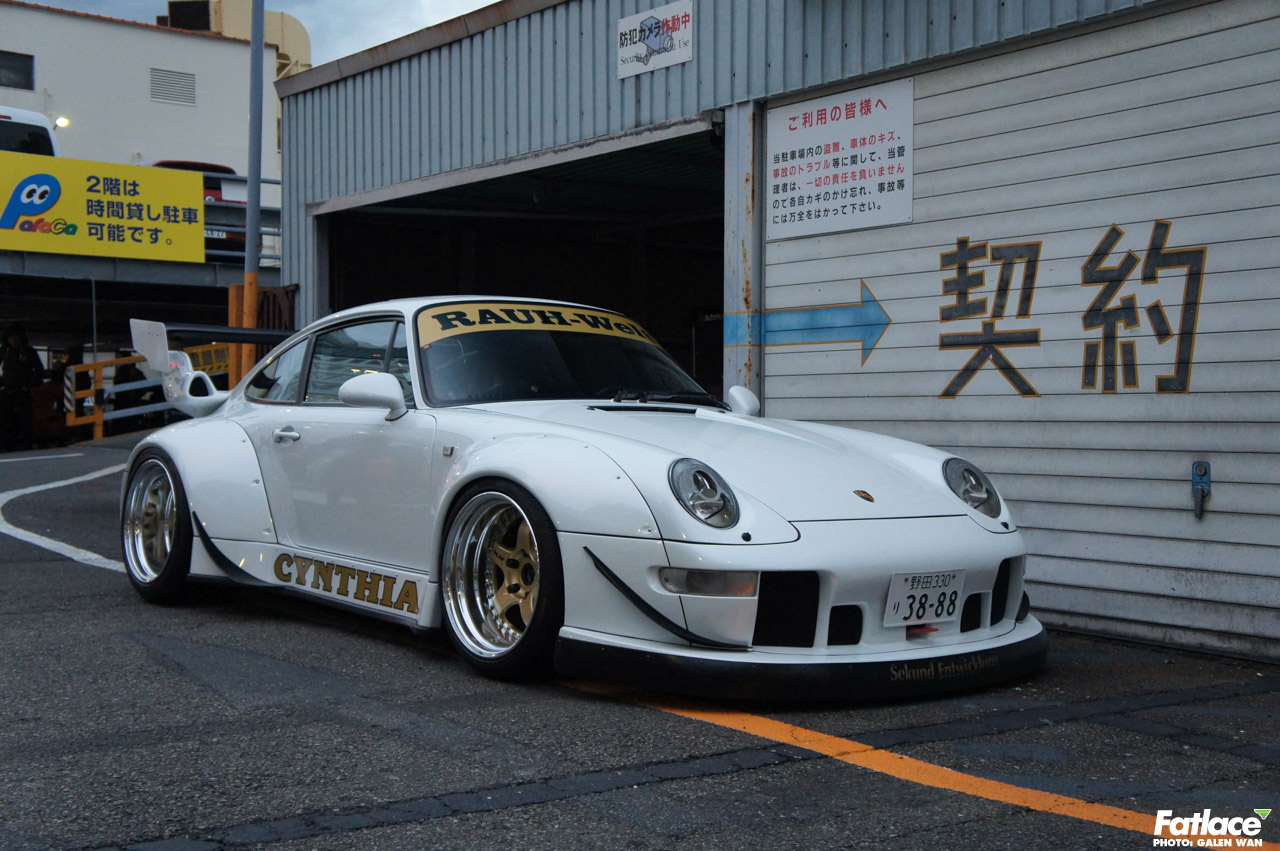 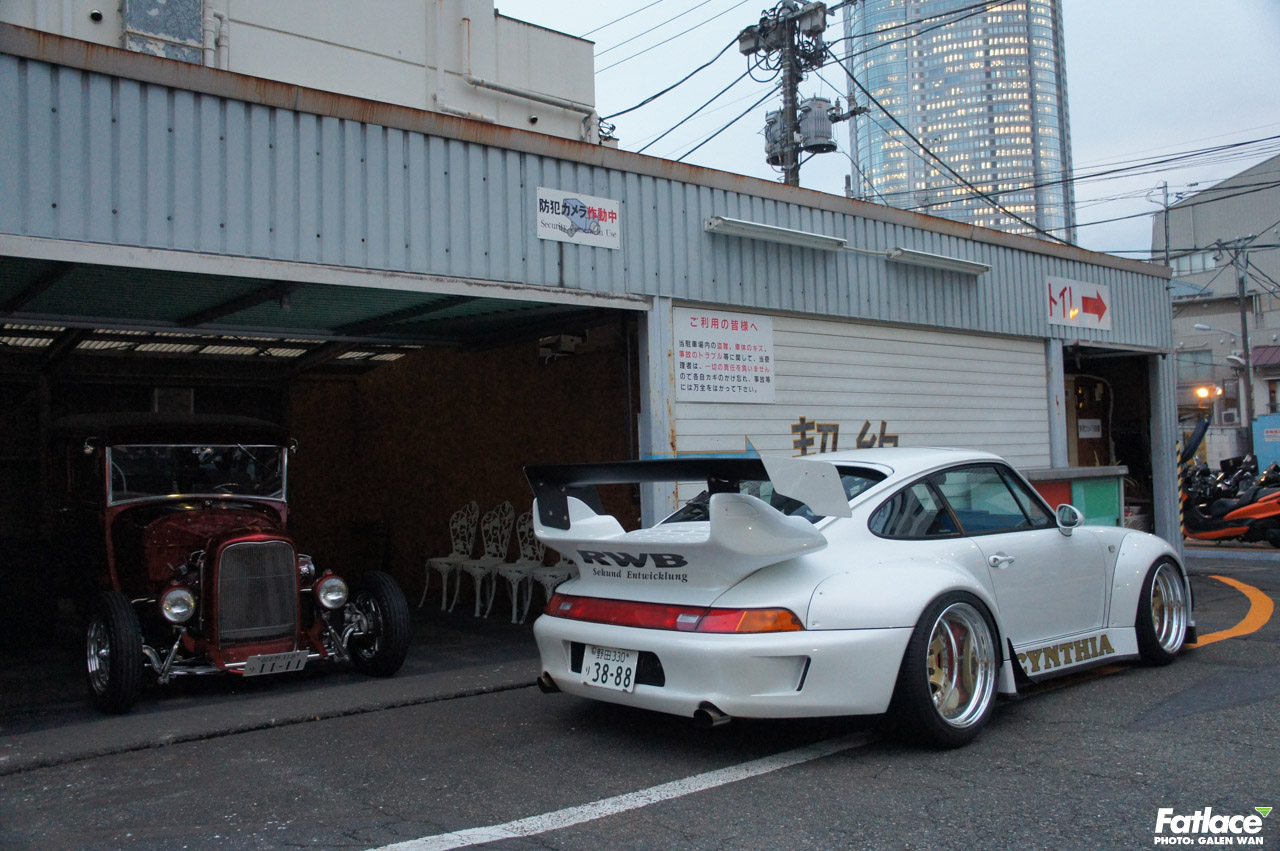 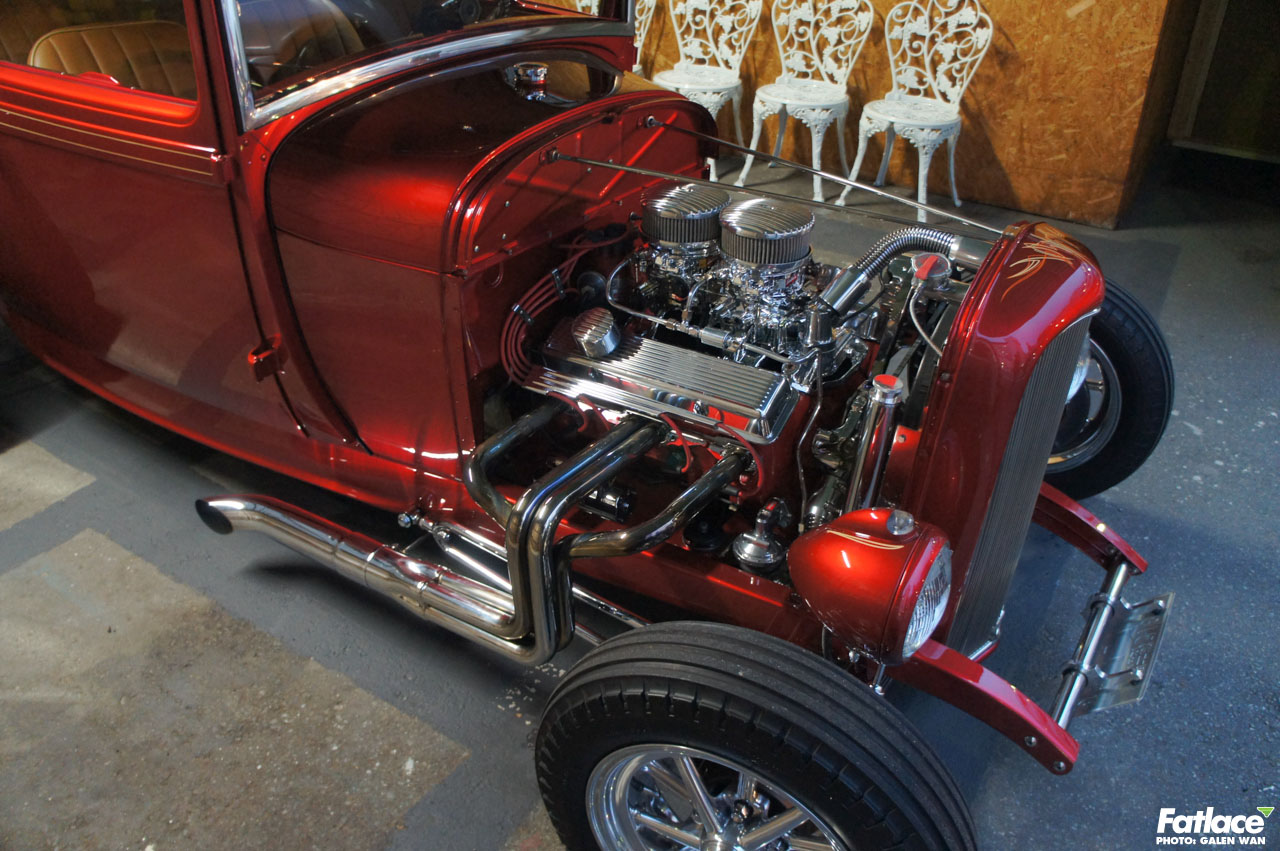 Old to the new. Not only were there 911s in place but there were a few classics nearby. One thing’s for certain, everything was a masterpiece. 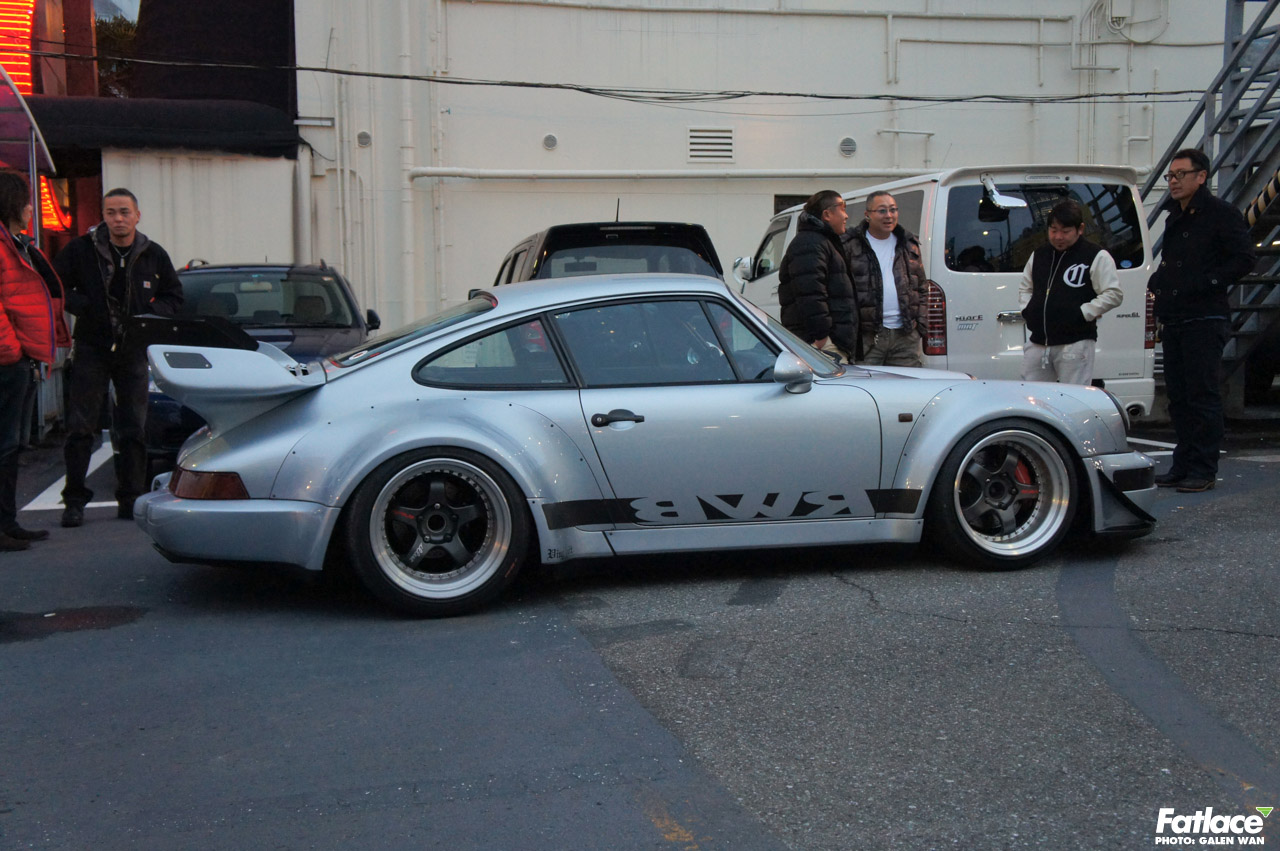 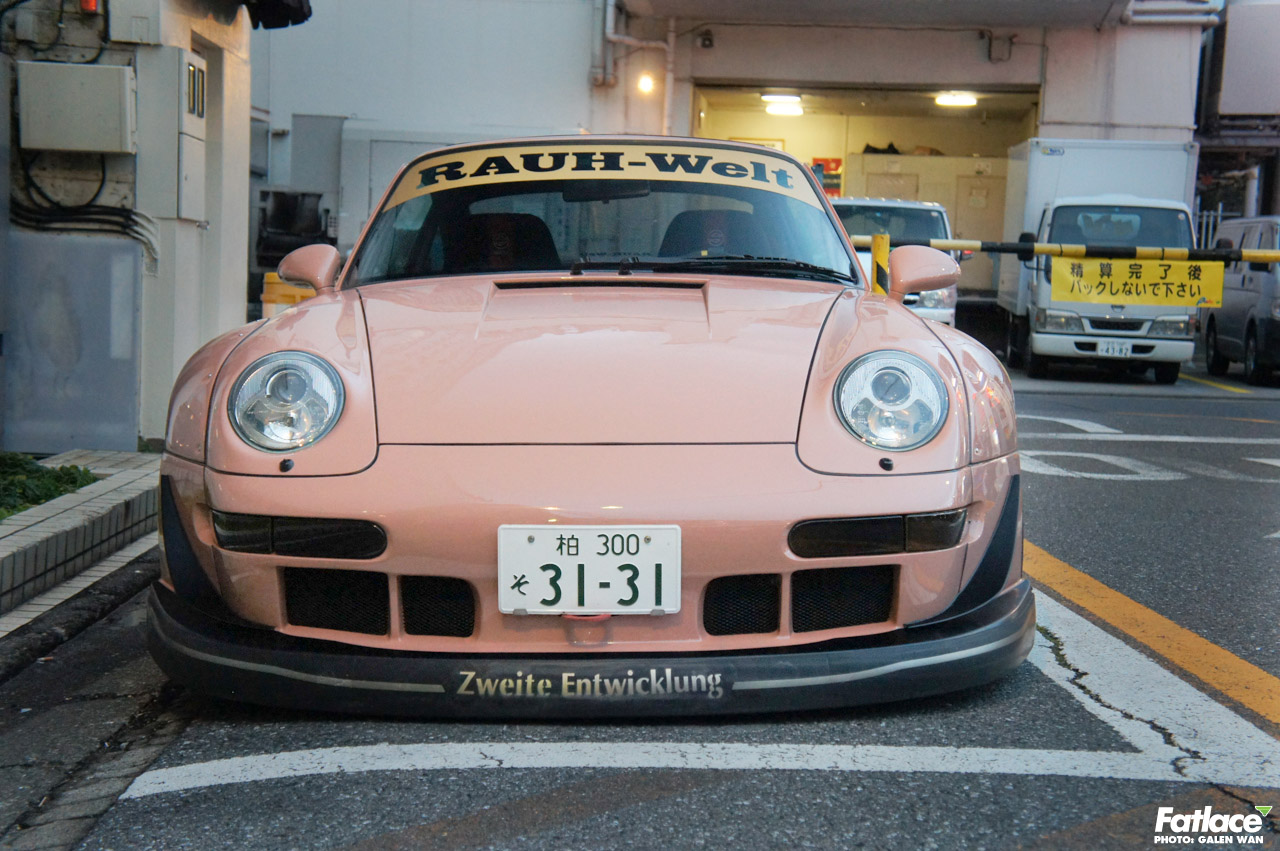 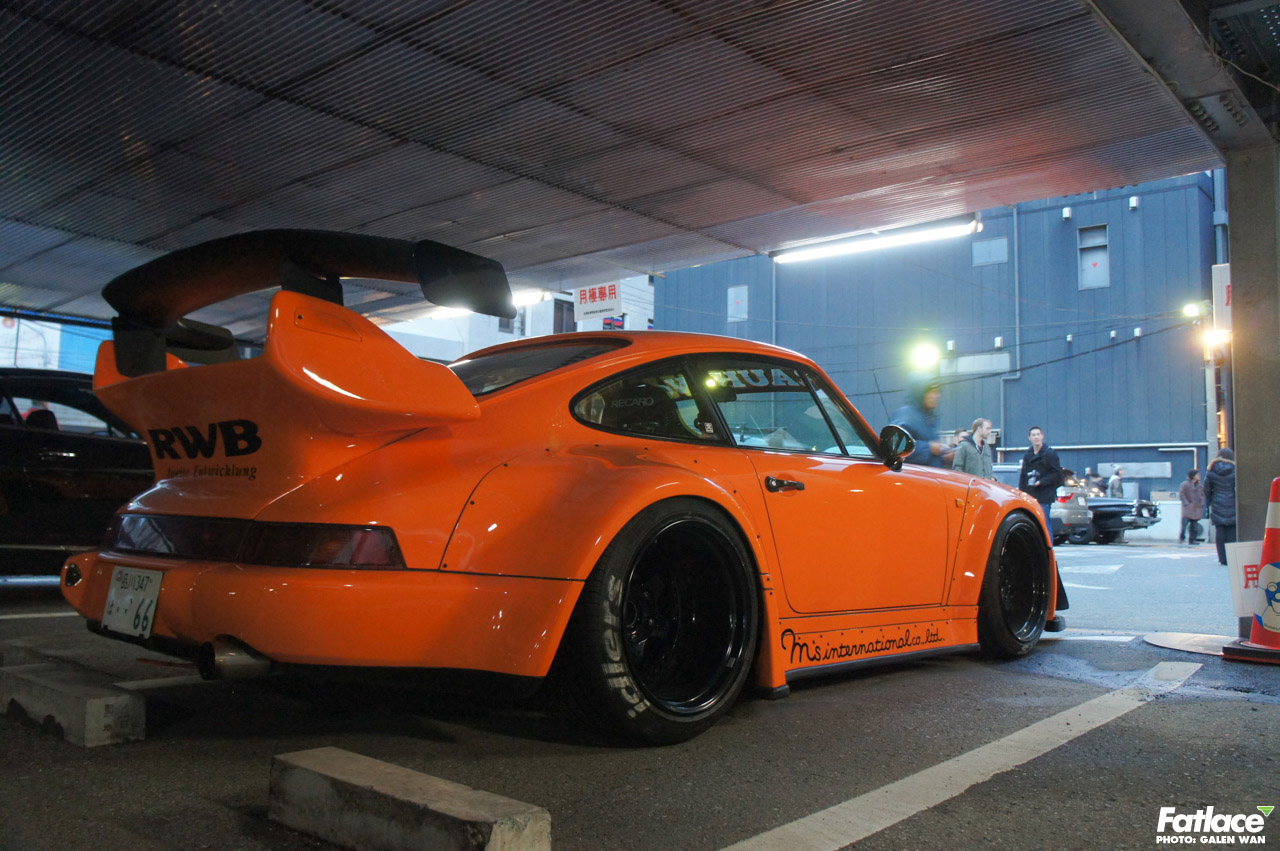 A wide range of pristine works-of-art to track-driven monsters. All RWB. All portraying the Rough World with their signature Nakai-branded name! 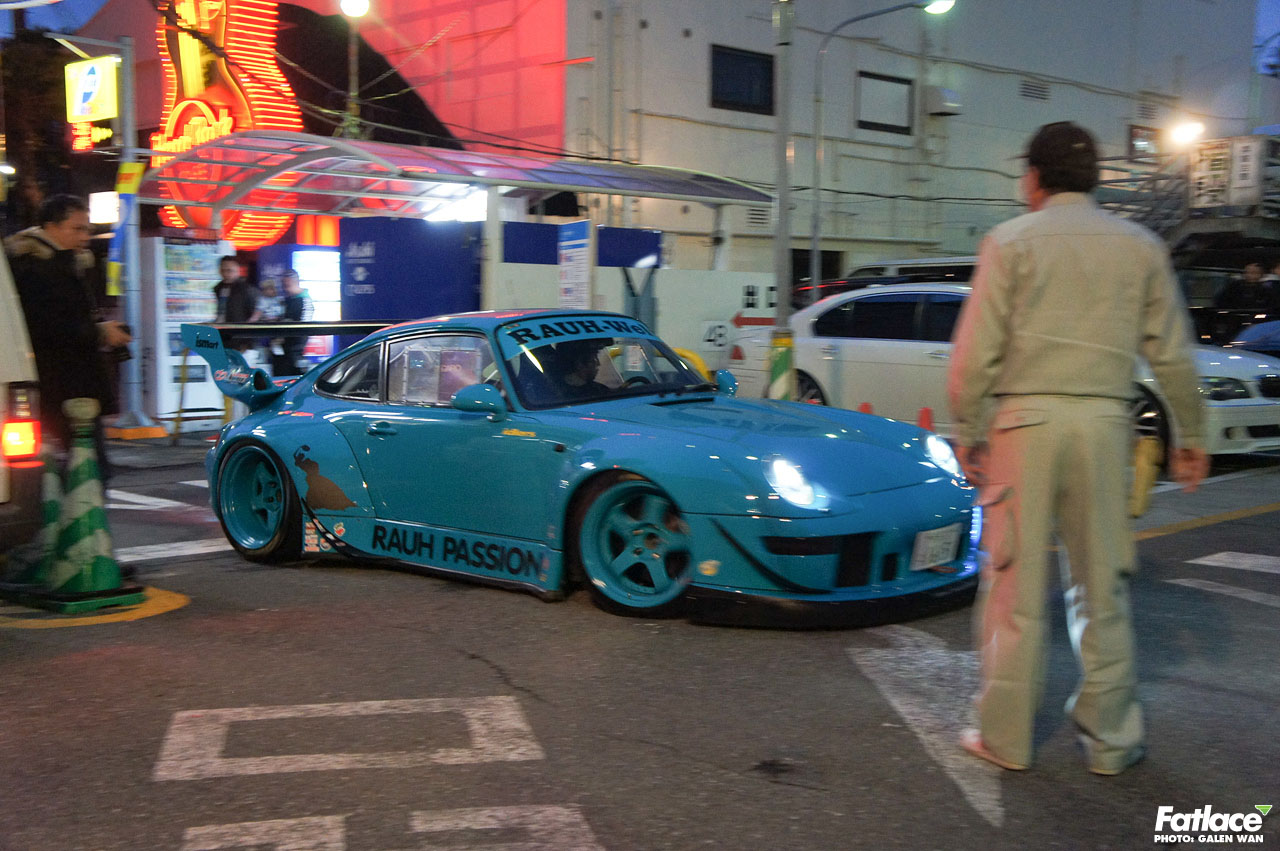 I’d like to thank Galen for shooting these photos so he could share with the Fatlace community. If you want more RWB, you can visit Fitted and Illmotion, who collaborated with us for additional shots.