On the show of 100% Tuning in Ahoy Rotterdam there was a small lane with 5 Honda’s in it. Some EG’s and EK’s were invited. The ones who are really eyecatching were the 2 EG’s and the Brown EK. For the owner of the brown EK it was a special weekend because he just sold his Honda and this should be his last show with him as owner.

Later this week more items from the show! 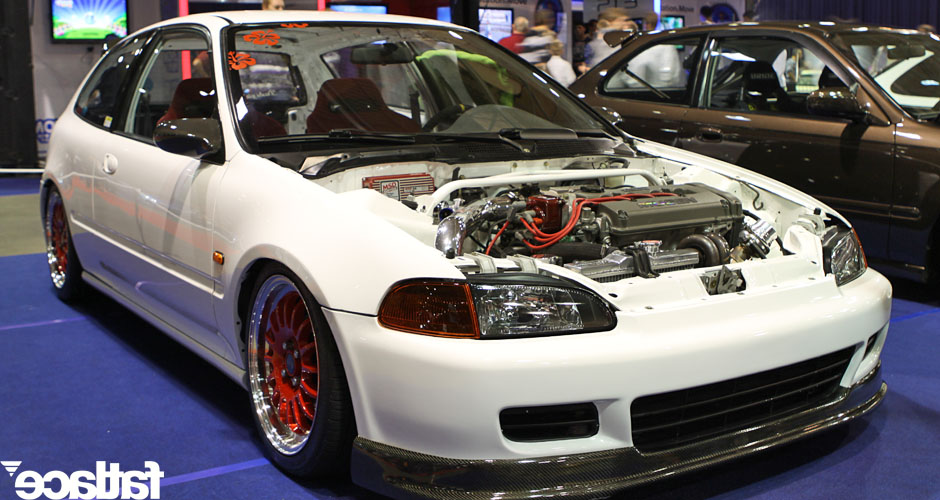 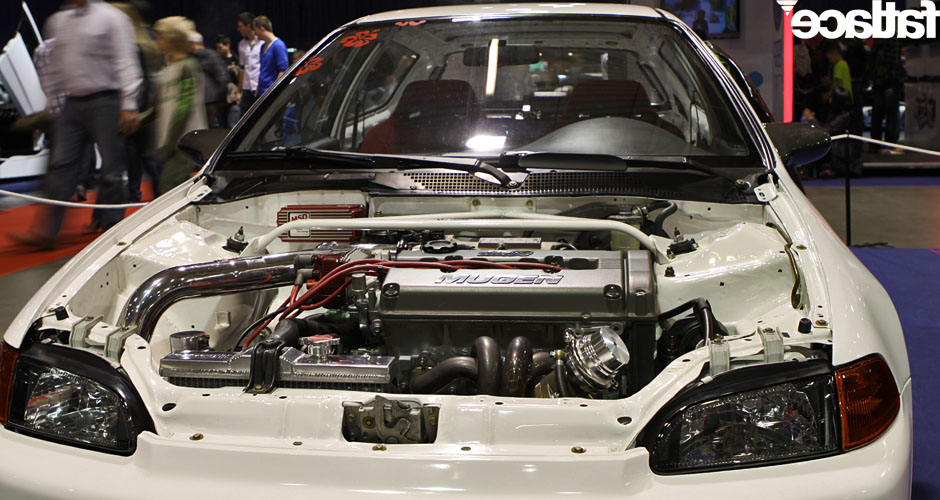 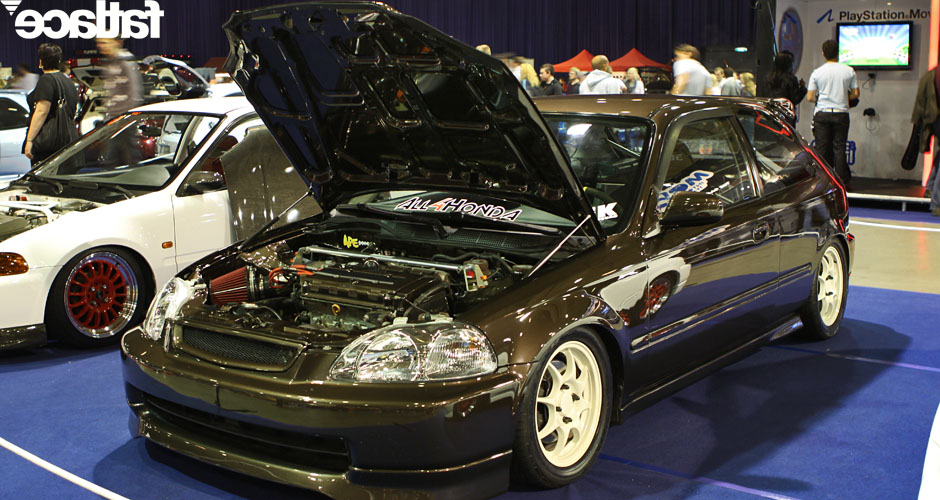 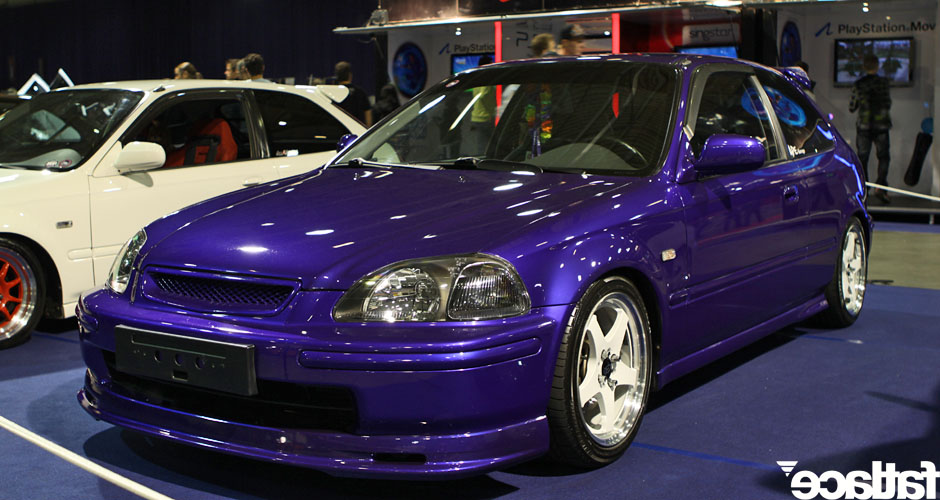 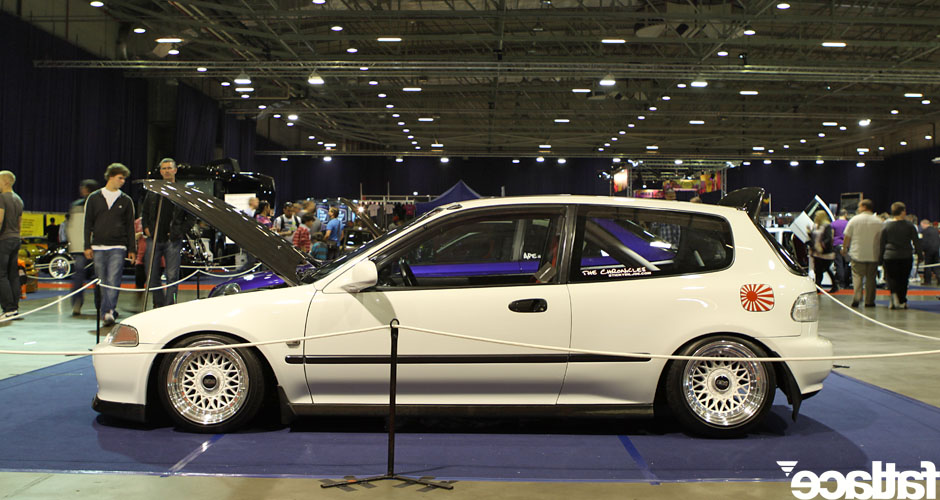 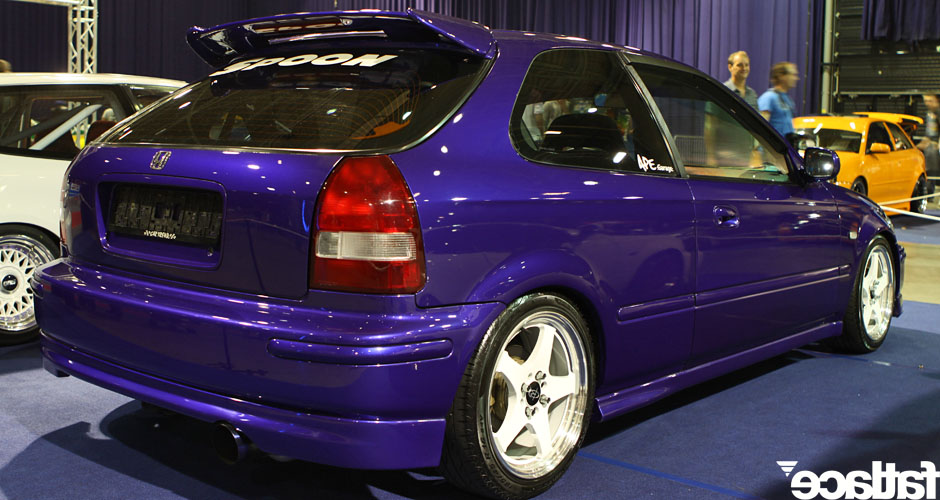 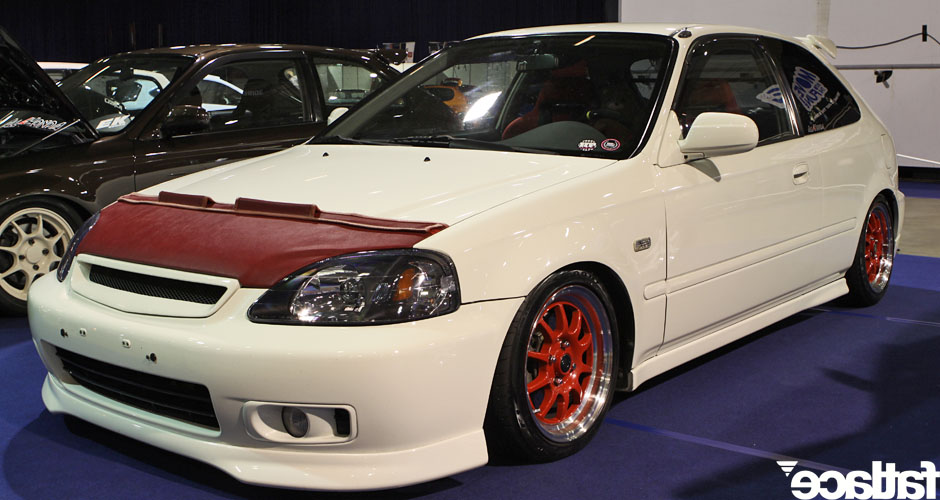 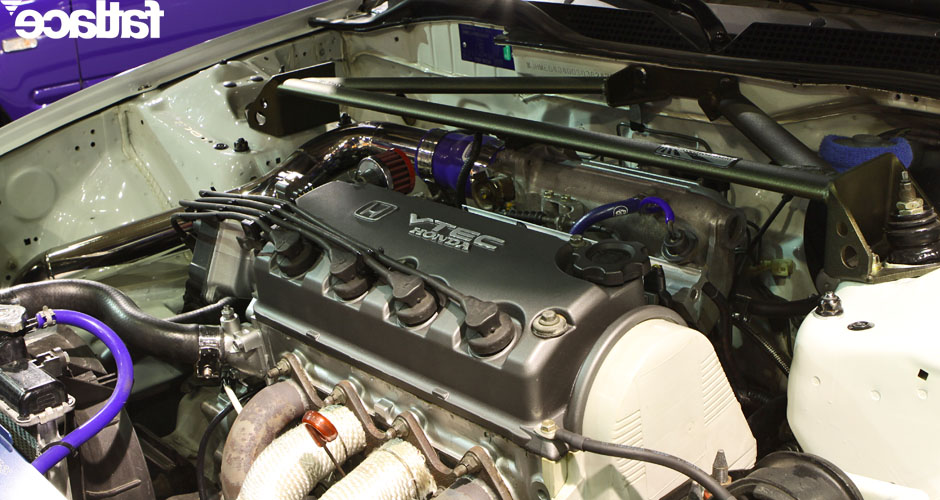 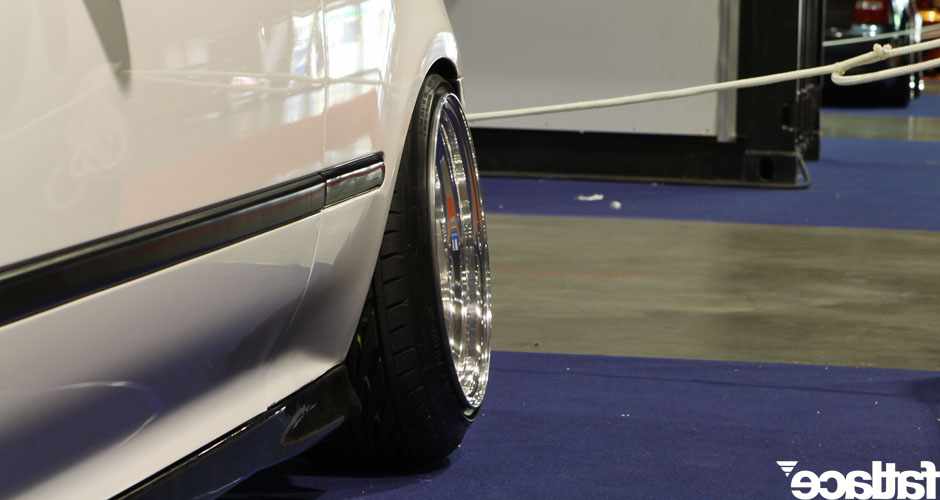 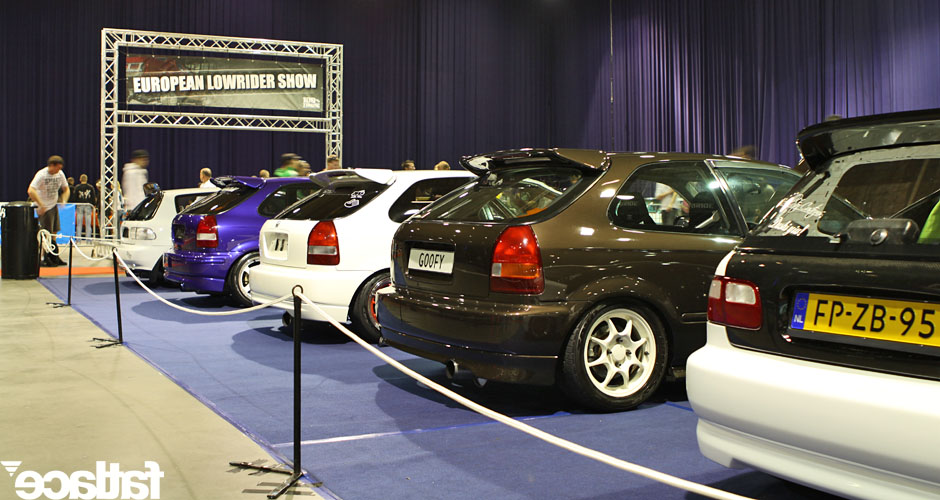