The Tide is High and.....
Slammed Society Showcase Irwindale Winners
Thanks Houston Astros Tickets for the support
GARAGE LIFE / Posted by Fatlace Crew / 17/10/2011

Recently I had the chance to catch up with one of my friend, Craig. He was telling me that he was about to do a major overhaul on his VW. Suspension, Wheels, ect ect. So I meet up with him to do a quick shoot before he started his build.

This is how his car currently sits….static 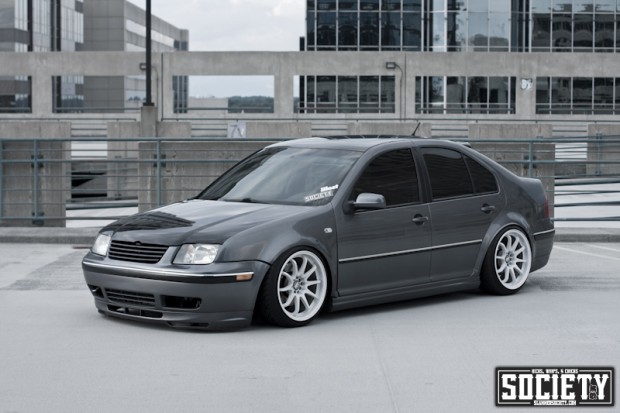 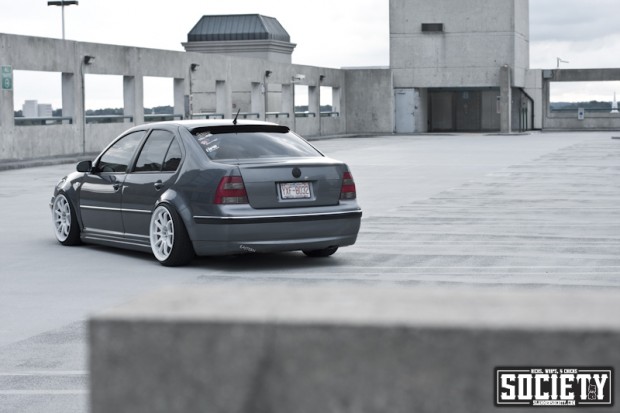 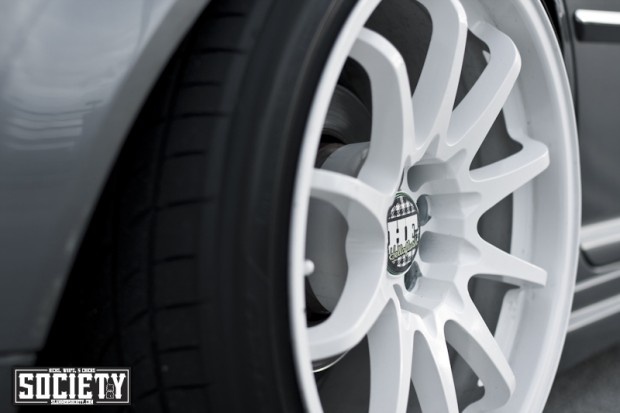 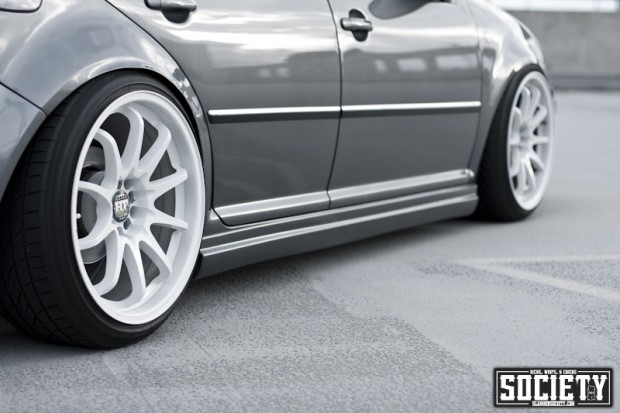 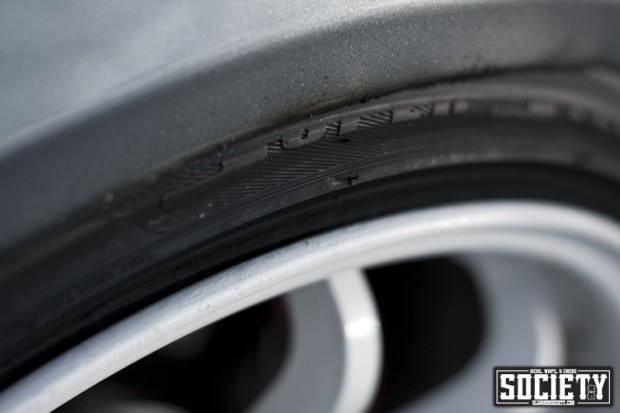 For his suspension he went with a set of Raceland Coilovers. Soon his car will be on an amazing bag setup. With his car being static and so low his tires like to rub a little, on the outside and the inside. 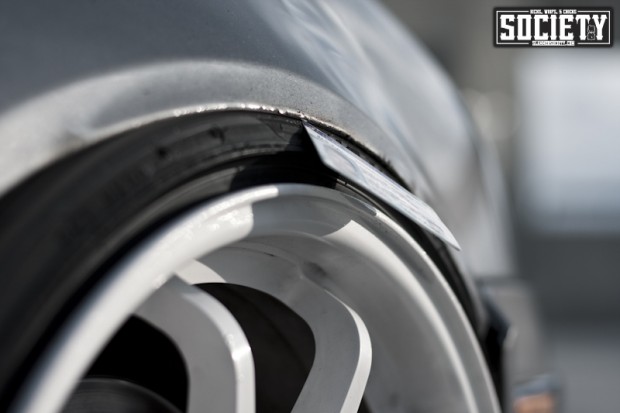 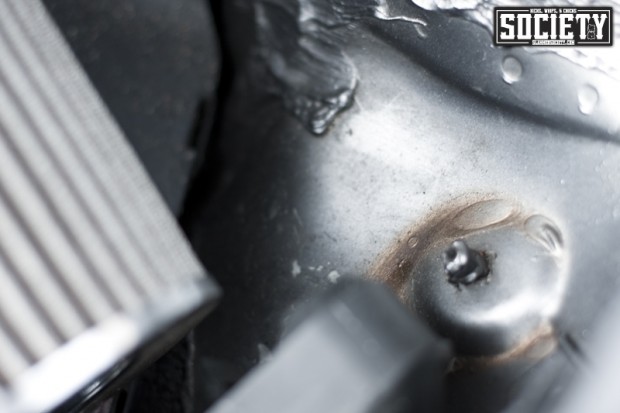 I will leave you with two static shots of the car. Keep an eye out for the post when his car is finished. 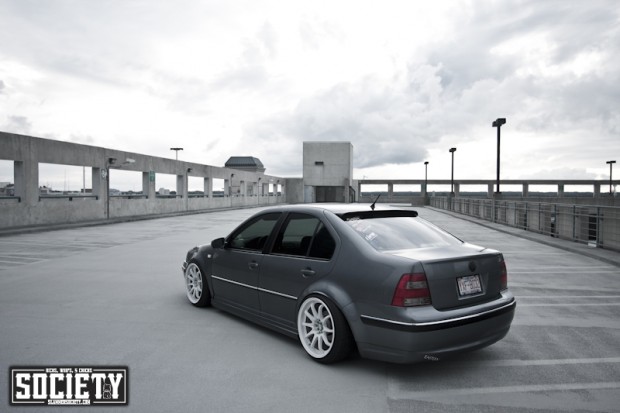 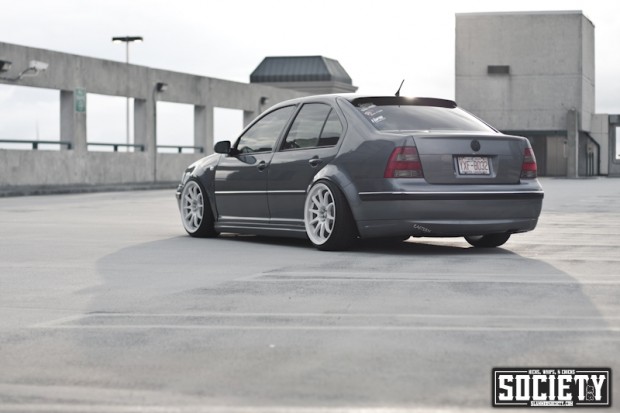