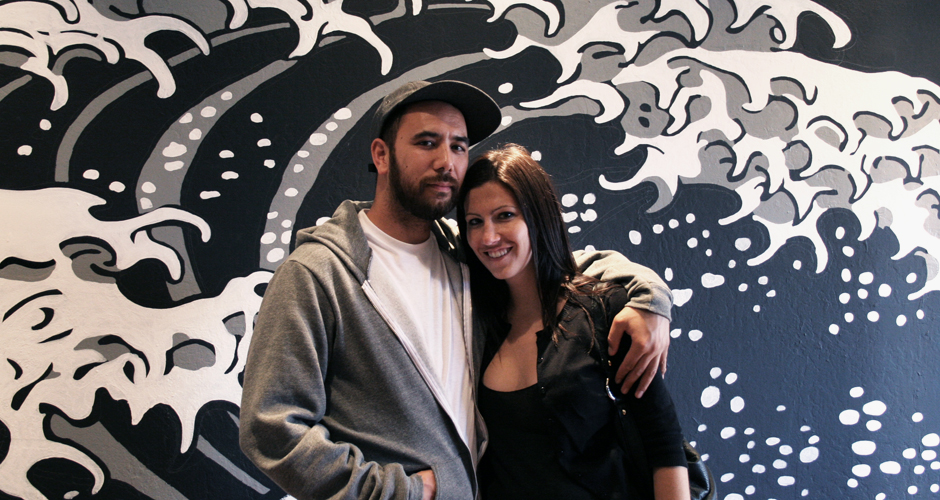 Randomly got into a conversation with a customer named Daniel who looked real familiar. After the standard what you been up to, choppin it up, sorta talk. Eventually asked him what he did for a living. Said he was a chef over at the Tipsy Pig in sf. Did a quick google search and found some pics of the classy little establishment located at 2231 Chestnut st. Then it dawned on me!!! I saw him on TLC! The Tipsy Pig was featured on a show called “the Food Buddha”.. It goes like this: Chef Rodelio Aglibo travels to regional restaurants and orders One of Everything on the menu.  He doesn’t eat it all him self tho. He just tastes a little of everything in an attempt to find culinary inspiration by stealing some aspect of the dish. (Kinda shady actually)  It’s one thing to get inspired from a quality dish you chose carefully and purposefully off the menu. It seems like quite another to order 50 things on a menu to steal one or two parts. Either way, the food Buddhas favorite dish ended up being the Chicken Pot Pie which did look really good. Also, the reaction from Daniel when he gets word of the OOE order is priceless. 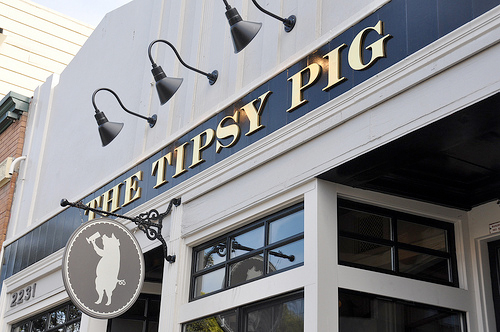 4 thoughts on “Daniel vs Food Buddha”