A couple weeks ago amidst the chaos preparing for SEMA and before leaving to the Dominican Republic I traveled down to the San Diego area to shoot the UFC Bantamweight champion, Dominick Cruz at Alliance Gym. Continuing with the Toyo Tires “I am Driven to Perform” campaign I shot the MMA athlete as he lightly worked out for the camera as he is still recovering from his knee surgery. 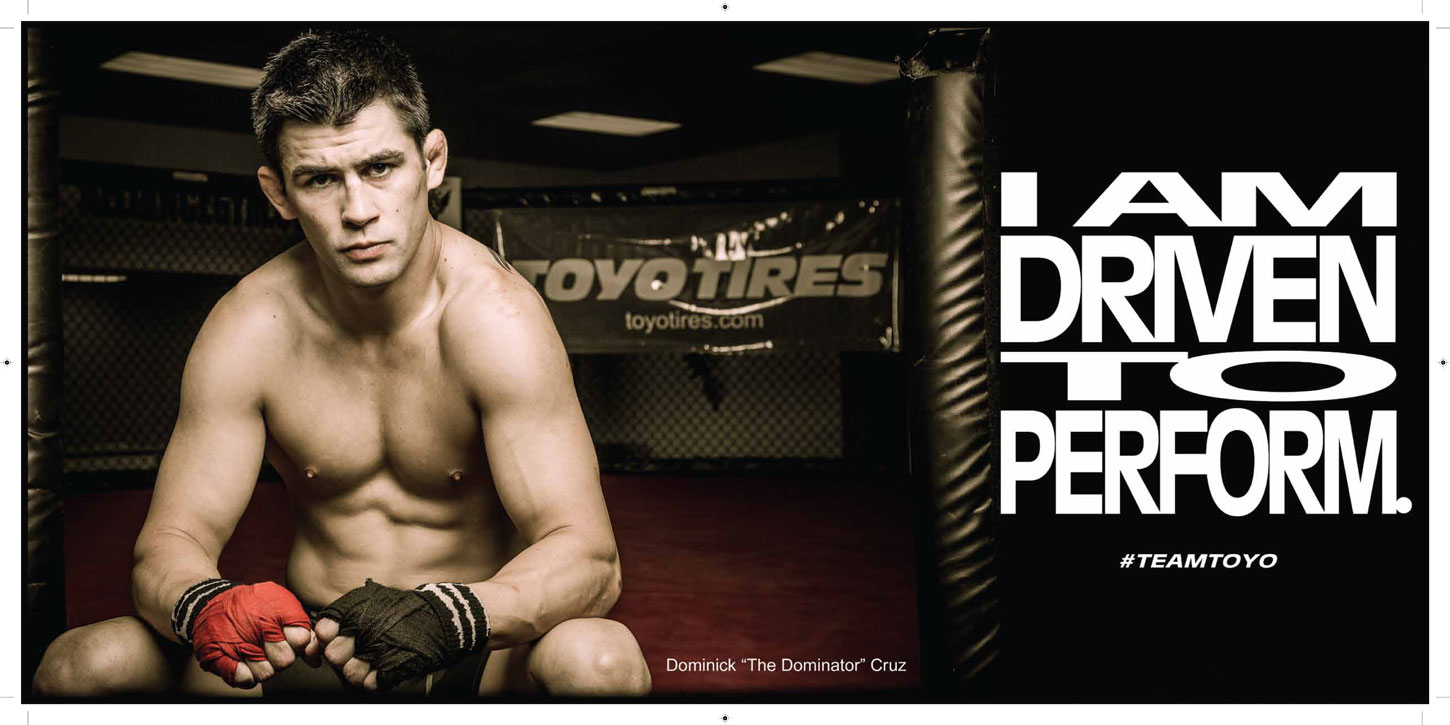 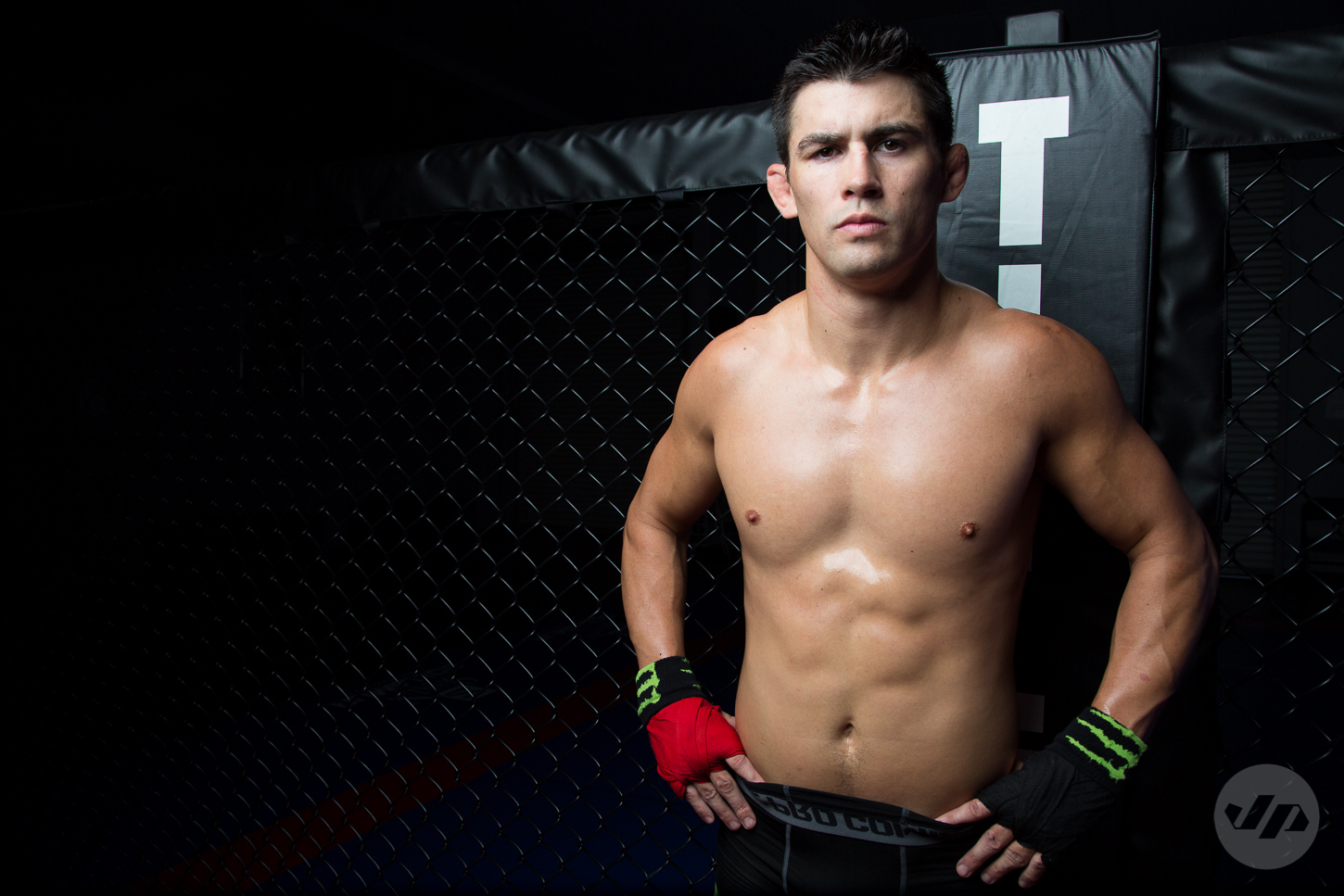 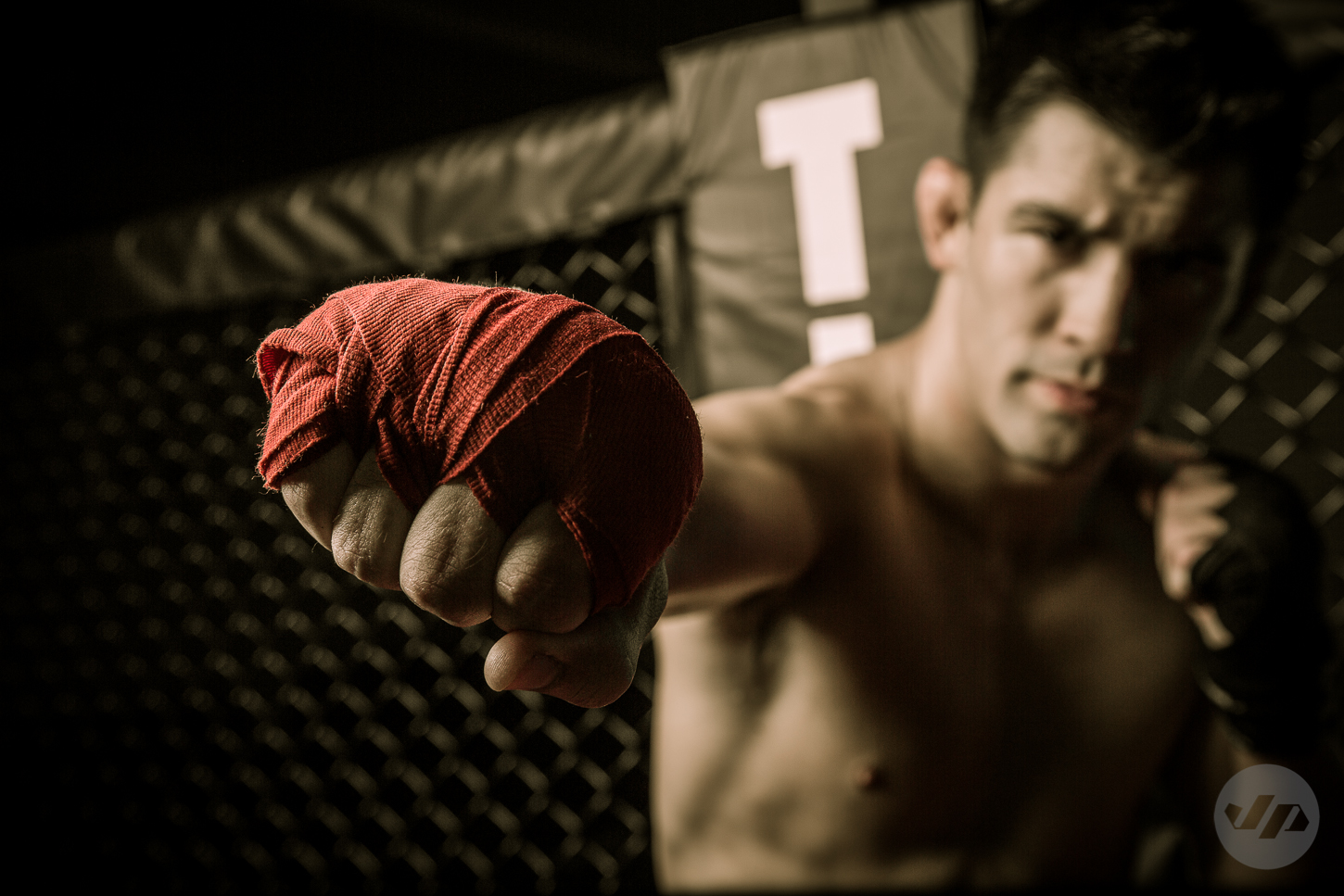 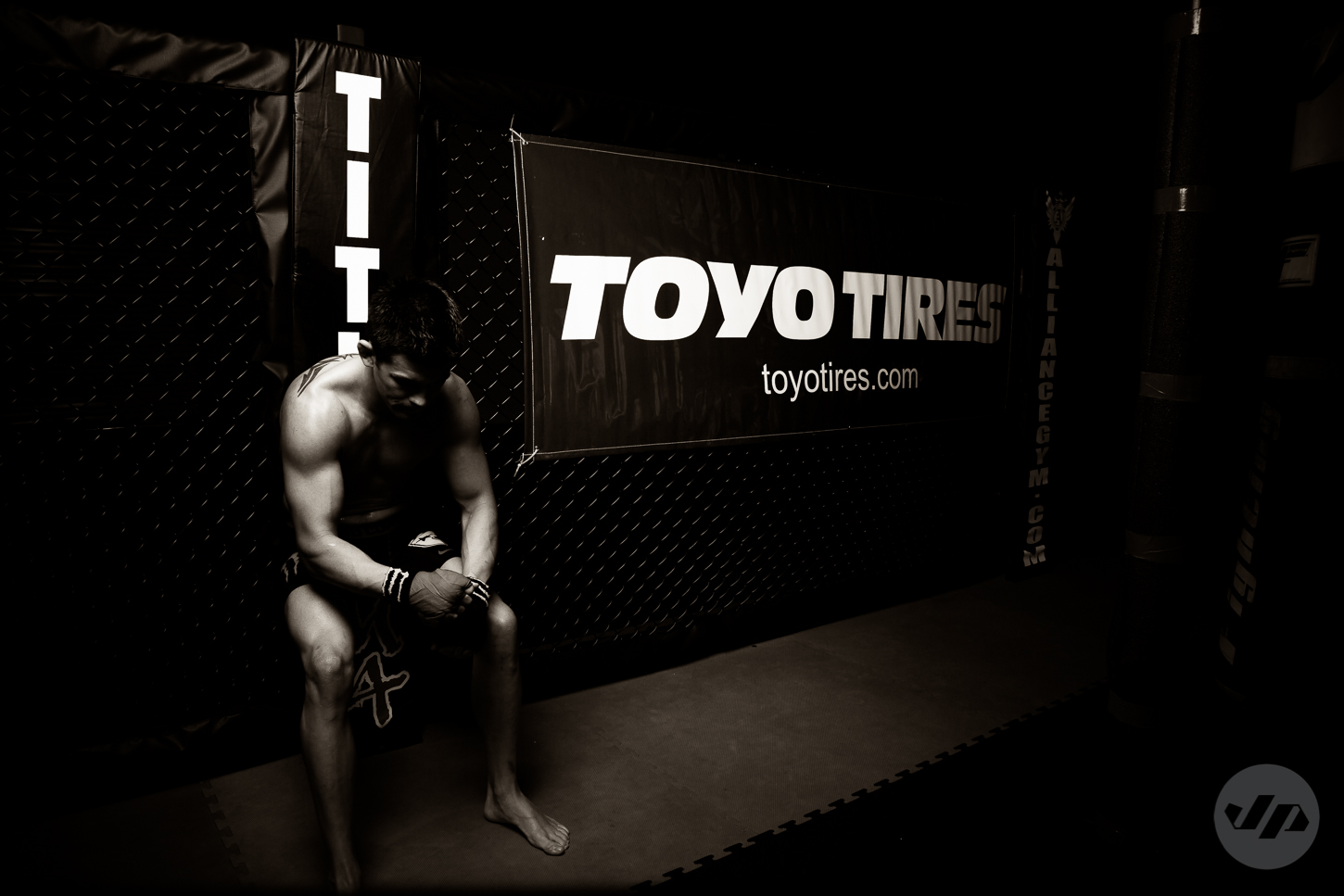 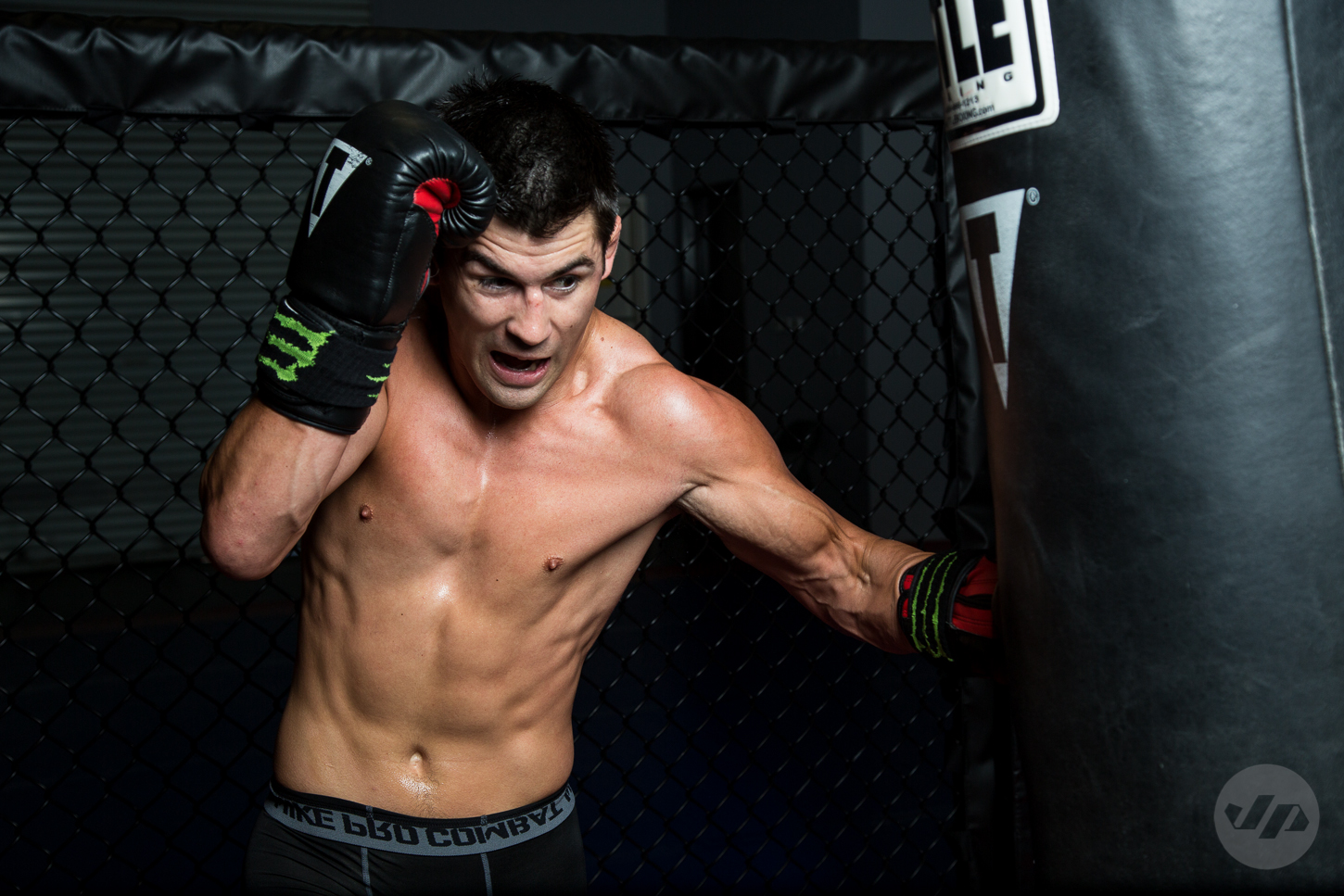 Dominick’s GTR is pretty dialed in with HRE’s, Toyo Tires and some engine mods. From what I hear more is to come along with a hopeful drag race against UFC president Dana White in his Ferrari. 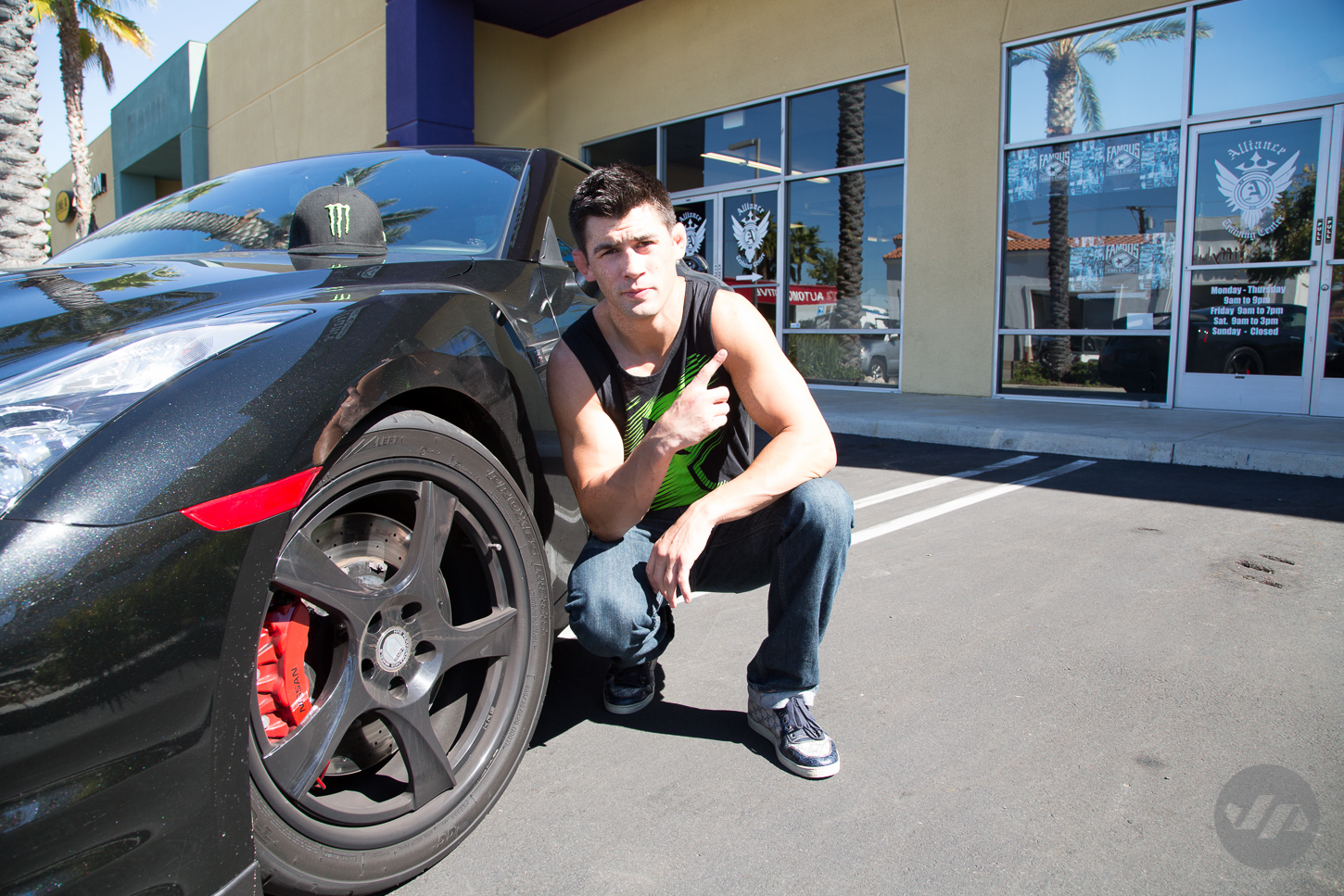 All autographers and times are subject to change. Giveaway items available while supplies last.