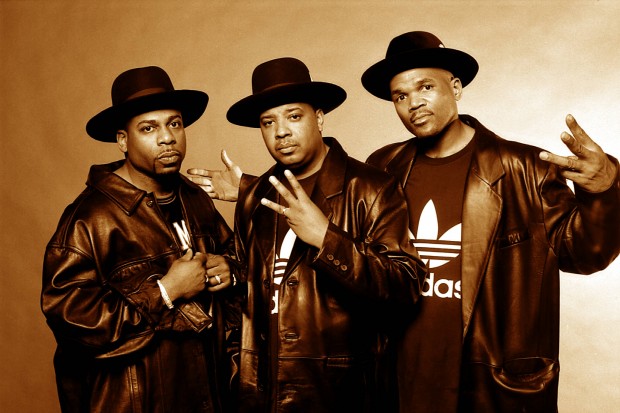 Over the past 20 years I have probably seen RUN DMC live about 10 times. They are, and have always been timeless in my eyes. Most music comes and goes, what’s great today won’t necessarily be great tomorrow, one hit wonders are a dime a dozen, especially in hip-hop. Run DMC is legendary, and 99% of the reason why I fell in love with hip hop in the first place. (Their music, their beats, their rhymes, and their style will never die). Last year I was fortunate to have been about 5 feet from the stage to witness this performance in Atlantic City unfortunately it lacked one key player his name is Jam Master Jay! When the curtain opened and their new DJ Jam Master J’son (Jay’s son), was introduced it felt as as if the spirit of the band had come back to life, and I’m glad I was in the building for that show! Today marks 12 years that JMJ is gone, he was 37 years old, and was considered one of the greatest, no doubt!

I can still remember the first time I heard this song and saw the video, it was a monumental time in my life. I was young (11 years old), impressionable, and I was drawn to the sound as if they were speaking directly to me! The 2:10 mark when they break through the curtain to meet Aerosmith wasn’t only a break-out moment for music in general, but it was all in that moment I knew this was the music for me, even though back then our elders figured this was just a fad! I knew it wasn’t going away anytime soon, if ever…I also knew I needed a clean pair of shelltoes (with FATLACE’s / no pun intended), and that I had to have this record stat! Honestly, that was the moment when my mom and dad knew I wasn’t going grow up like your average white kid from the suburbs of NYC! 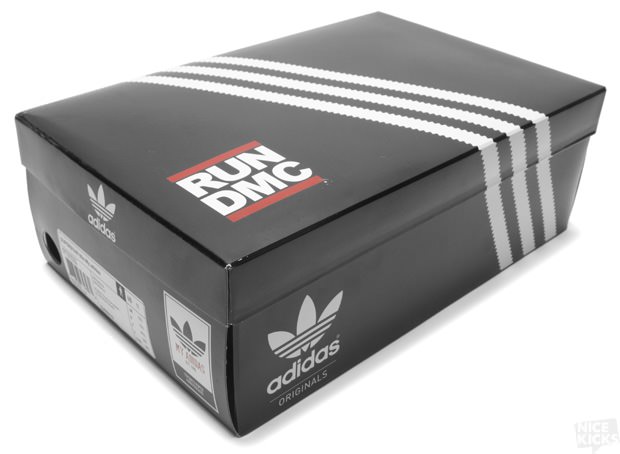 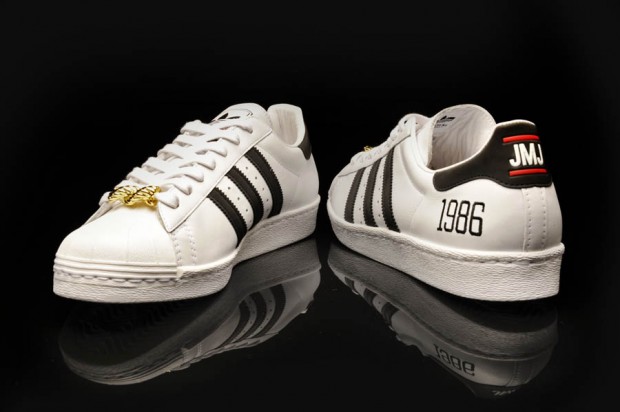 To this day I still keep a clipping from the local newspaper inside of a notebook that I use on a daily basis at work! 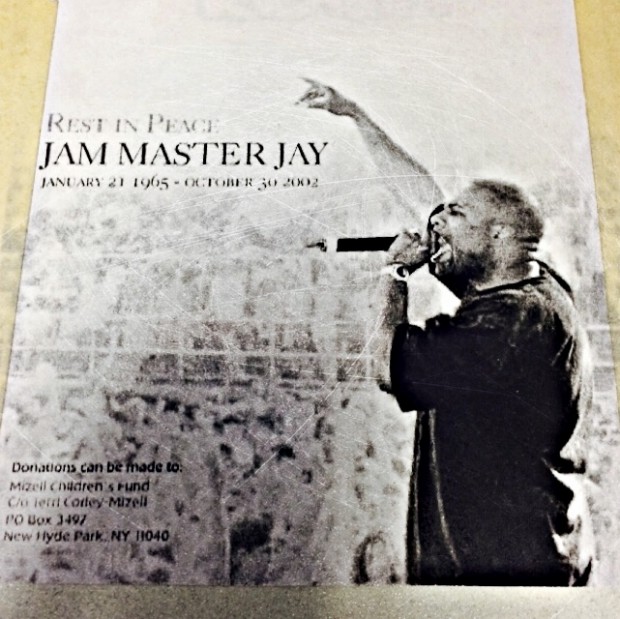 The best way for me to describe what it was like to hear about Jam Master Jay’s passing is by comparing it to the pain your mom and dad felt, or in some case your grandparents felt, when John Lennon was killed. Maybe Elvis would be a better example. Both of them were before my time but hopefully this can help people relate! #RIPJMJ