December 8, 2013. It may be a normal gloomy Sunday for others, but for the Filipino drifters this was the day to show the Japanese judges who is the best from the rest. Tension was felt as the 27 drifters compete to join the final 8.  On that day, I felt the same as 2 events were simultaneously happening, Kicks To Go and the Drift Muscle Philippines tandem runs. Which one to shoot first was the big question, my love for cars or my hype for shoes?

11am, Quirino Grandstand aka Kilometer Zero. I arrived to shoot the tandem runs and practice, feeling torn between the two, I chose to shoot first the event which originated from Japan. Here are some of the photos from Drift Muscle Philippines, day 2: 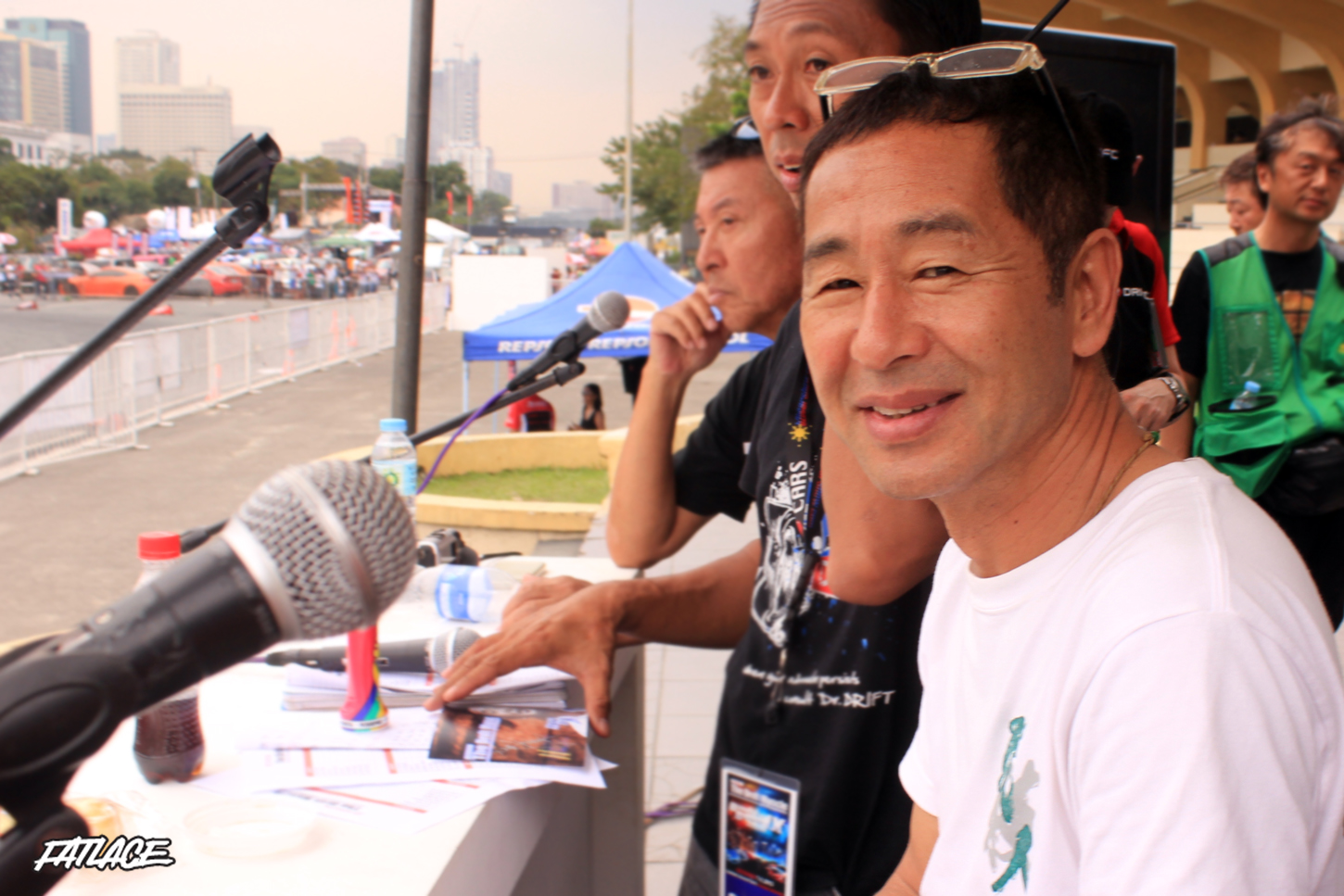 I felt excited when Keiichi said he wanted to see more of the car scene, something to look forward to in the near future. This year, I realized that Nakai- San and Keiichi had something in common, they may look aggressive but these Japanese legend’s are really down-to-earth. 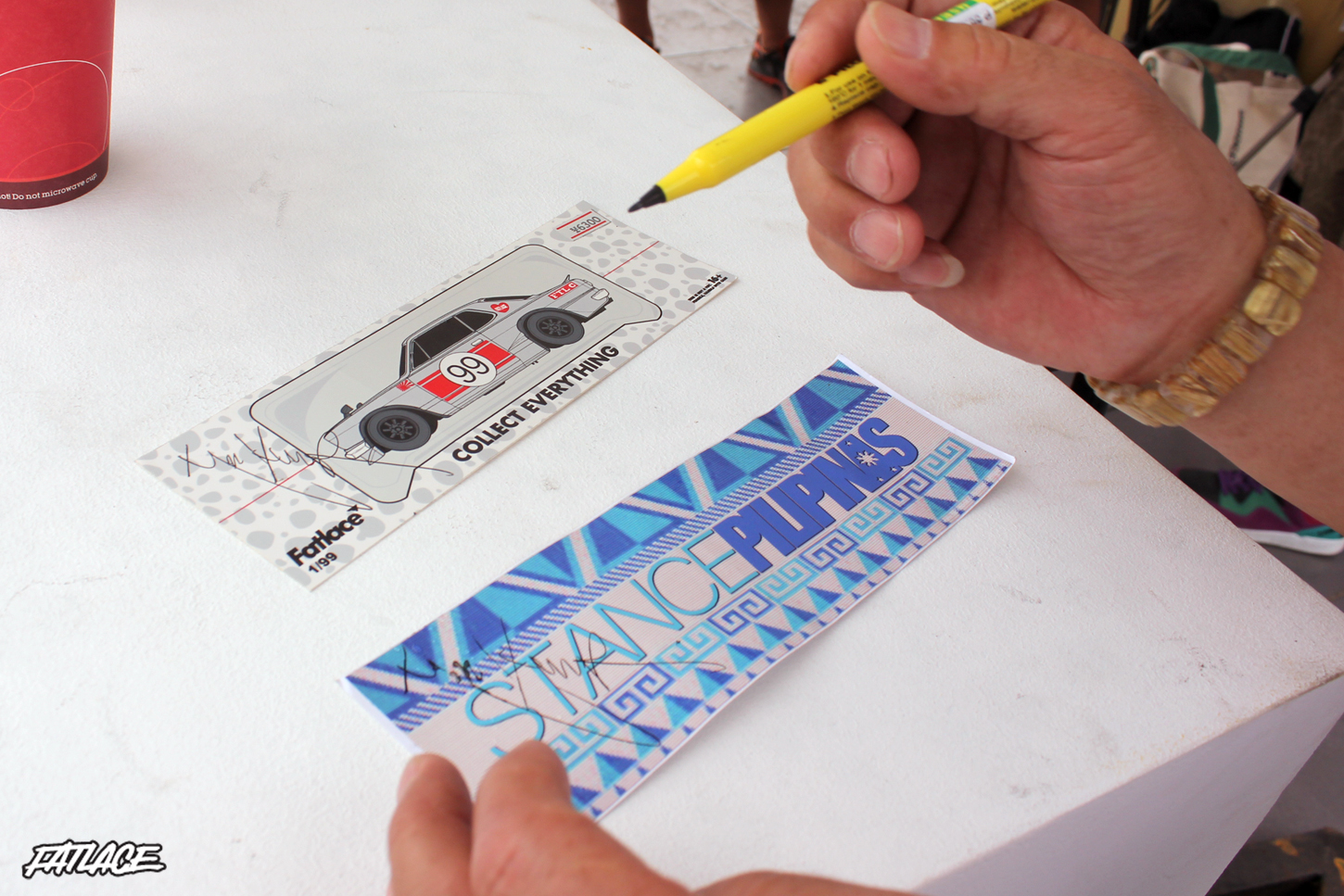 Signed stickers, something for keeps. 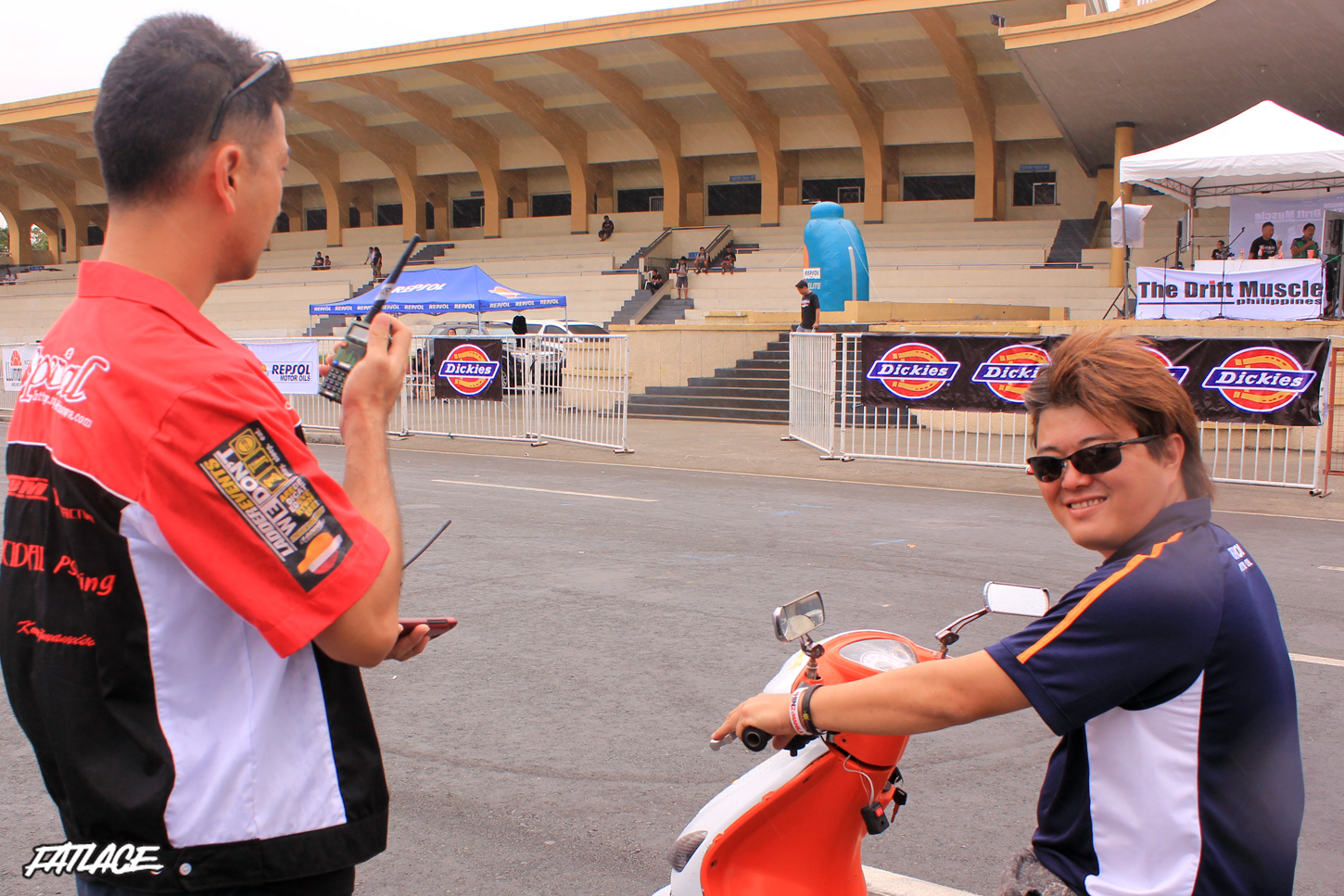 I had a small chat with the marshals regarding street drifting and slammed cars in Japan, what amazed me was how they embrace street car culture into their daily lives. Daijiro Inada was also at the event to help Keiichi judge. The drifters from Japan also gave me a glimpse on their street-competition cars. In all car events, a quick look at the parking lot is a must. Check out Tin’s GTR. and the Auto Plus R34 GTR which I will feature on this site next year. 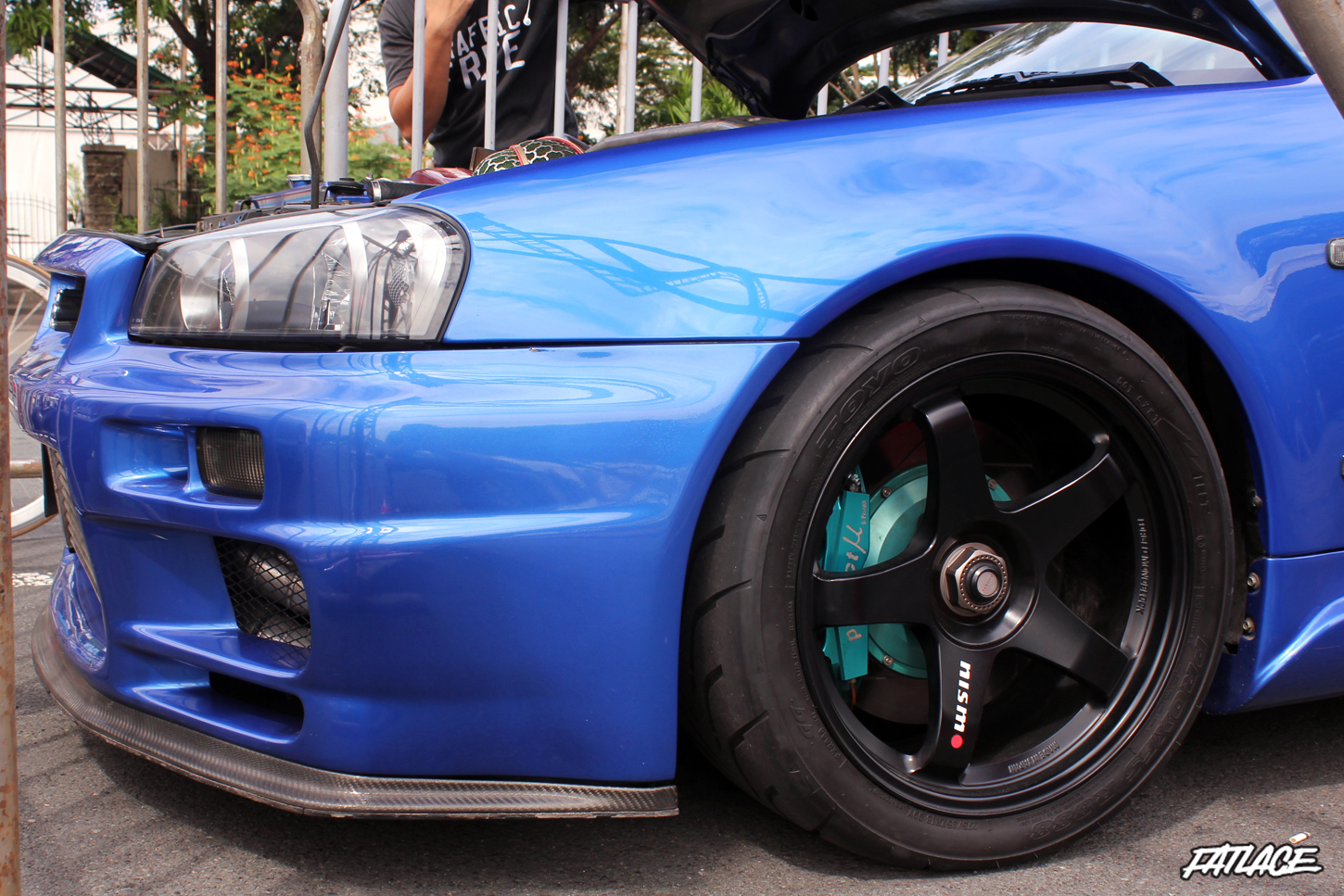 Defining unique was this Hilux trailer. Street/daily S13’s are pretty rare in our country as it is the favorite choice of our drifters. The first 8 local drifters, who secured a spot during the qualifying proper felt relax. One of the first to join local drift contests, Joma Montaner was also present with his Celica. The car really looked good at any angle. Luis Gono still felt that positive vibe as the rookie battled 6 rounds with Alex Perez, the 15 year old finished 4th out of the 35 drifters. The godfather of drifting in the Philippines, David Feliciano brought his s13 which he used in Formula D Asia a few years back. David battled it out with his very close friend Alex for a chance to join the top 4. Alex won against David in a very close battle,  I cant wait to see them run again. Alex faced Gio Rodriguez the second time this year in the finals. The “Wonder boy” prevailed in his Rb25det Cefiro in a one-more-time battle. Possibly the best news from that day was Keiichi promised a full season next year, which consists of 5 runs not only in Manila but also in local race tracks. Let me end Drift Muscle Philippines’ coverage with a photo which proves speed, style and friendship jive together.

Again, thank you Keiichi Tsuchiya, Toni Arakaki and the rest of the Okinawan drifters for helping us promote Filipino motorsports worldwide. See you guys next year.