It’s been over a year since I last drifted a car. The last time was when my car was still with a KA-Turbo’d motor. This time its got twice the power and unfortunately for today had no powersteering. I’ve been drifting this car for over 7 years now and from having power steering to have none was a big challenge. Felt like my AE86 when I had it and I have to say, It was violent in so many ways. I had a great time nevertheless but at next months event, I’ll make sure that works so have even more fun.

Word Up! was created so we can bring drifting back to Norcal locally and its exactly what we promised. Tons of drifting + elevation changes = Tons of fun for the right price! The layout at the event was fairly simple yet technical and by the end of the day, everyone seemed to have the course down. Next month’s layout should be even more interesting as we’re going to have 2 courses, a skid pad and a place to screw around, since it seemded like everyone wanted to just have fun.

Thanks to the following for helping prepare and build the car. Touge Factory, Blacktrax, Performance Options, Calvin Wan, DGR, and JLINE Wheels.

Anyways onto the pictures of the S14 by MclassImages. Here’s Alex (Levi’s/Homeroom) and I before I violently take him for a spin. 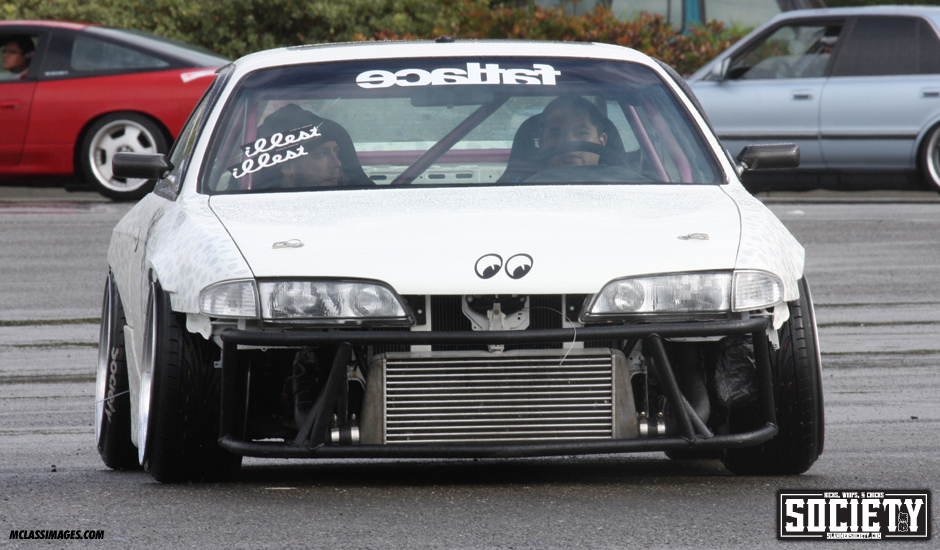 Weee and if you’re asking why the safari print? well, its to pay homage to my sneaker roots. Nike to be exact. 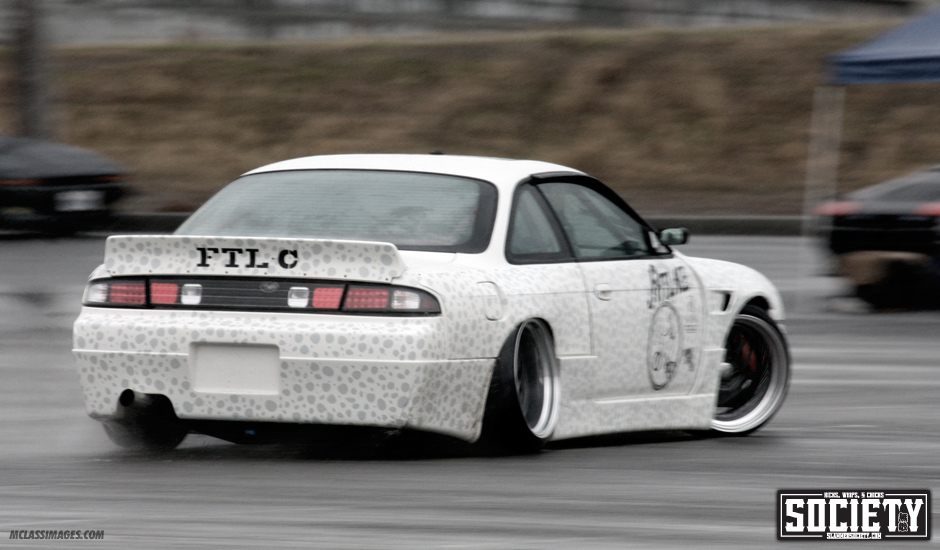 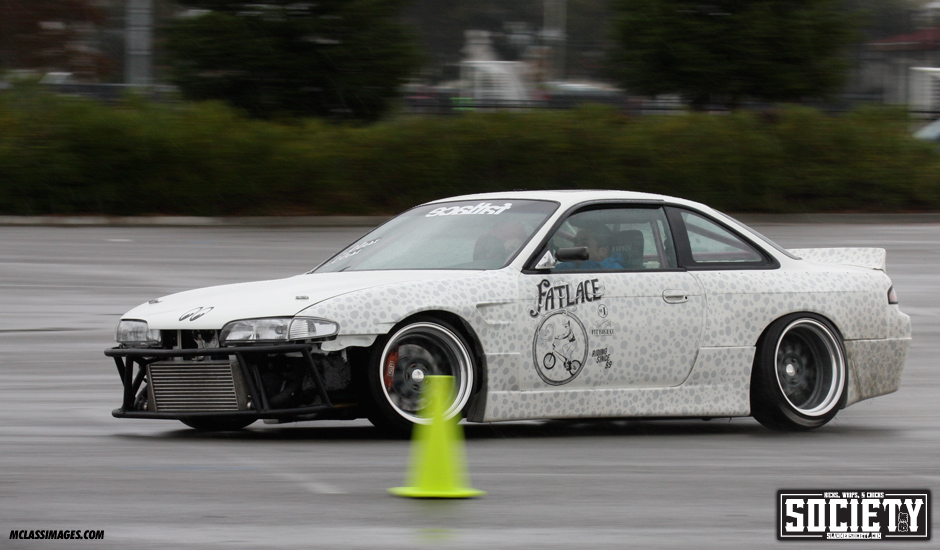 Rob and I picking up cones in the ultimate cone pickerupper. 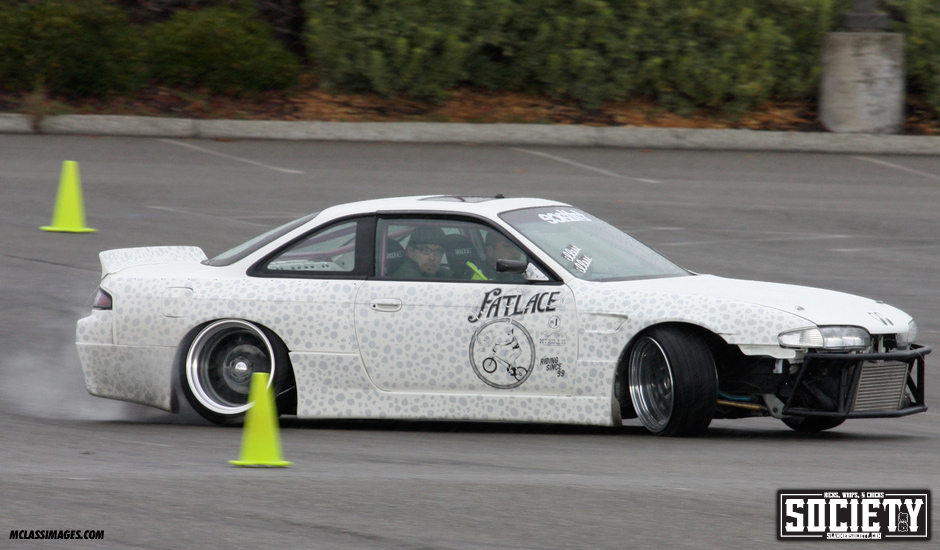 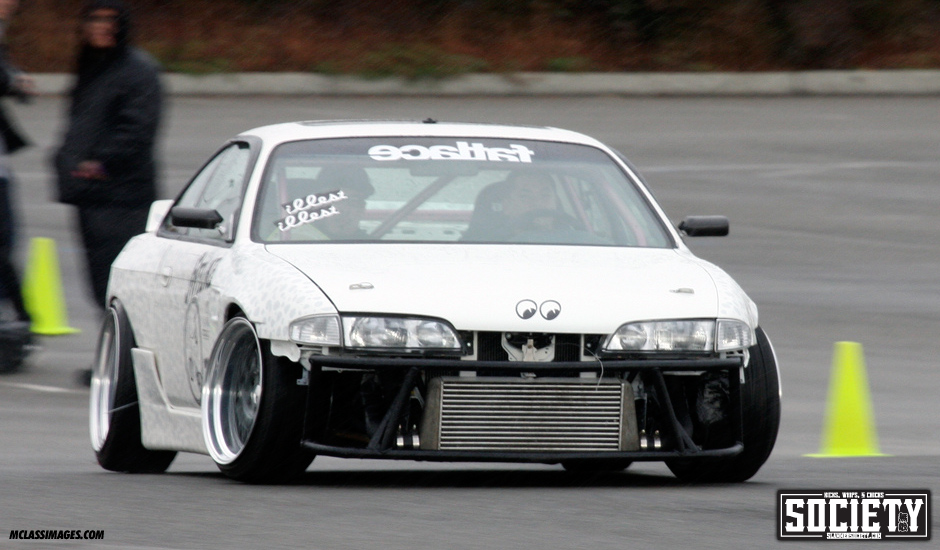 and here’s a little manji video by Josh Hooks!
[youtube]http://www.youtube.com/watch?v=_451MnfP728[/youtube]

33 thoughts on “Drifting, one year later.”