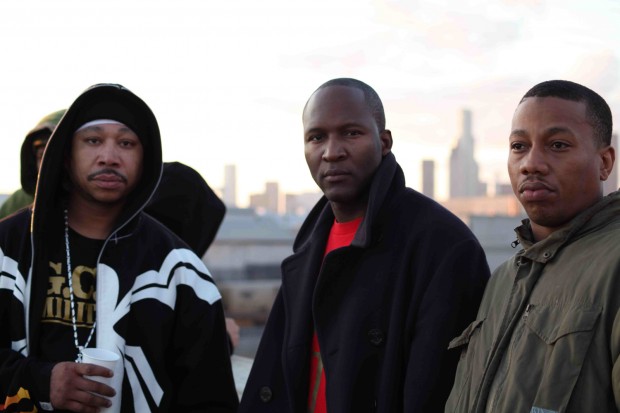 TRISTATE:  Gold symbolizes Royalty, The Chain when connected is a 360 degree complete circle that symbolizes the bond and the Military is the physical unit trained to protect the brain trust of the movement.  (

KILLER BEN: GCM is a collective comprised of 8 multi-talented artist who genuinely love the craft of writing rhymes, producing, engineering and performing etc…

EAST3:  I’ve known my dude TRISATE for a minute now (a decade plus) and he is always getting into solid projects and it’s no surprise that you three came together to create a strong alliance.  Tell me how DuRag Dynasty came together?

PLANET ASIA: Durag Dynasty is a slang that I’d been using for years and is sprinkled on some of my past projects. When I first said it we all laughed and joked about the name. Ultimately visualizing a bunch of creative ideas that would come to life when I connected with Alchemist.  Initially it was going to be a ALC and P.A. Album. I brought my favorite emcees in to the mix (Killer Ben and TriState) and we collectively decided that we’re the Durag Dynasty. 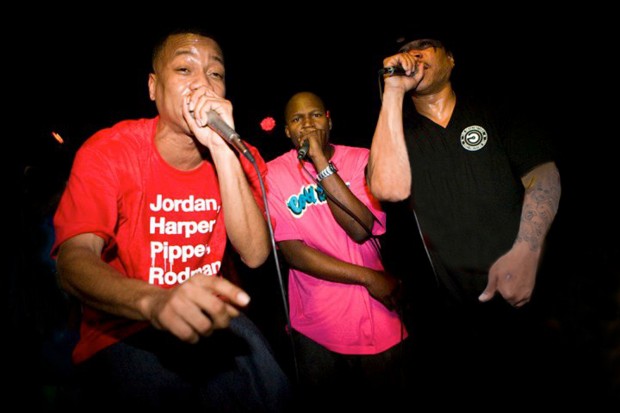 EAST3:  Define the DuRag Dynasty style and how your sound from the beats made by Alchemist to the original style and cadence of you three Emcees compliment the music.

TRISTATE: Our style is like the hidden slang that was removed from the ancient Scientific Scrolls

EAST3:  Do you get inspired to write lyrics and songs when you are engaged in checking out other art forms within Hip Hop?  Is there a way to incorporate the other elements of the culture into the music other than the lyrics (beats per minute, rhyme patterns etc).

TRISTATE: They’re all one in the same rhythmically. Lyrics/Song and DJing is the sound scape of what an Aerosol Writer or a B Boy/B Girl does.

PLANET ASIA: Our culture is the epitome of free creative artistry and art draws inspiration from art along with life.

KILLER BEN: No Doubt, we definitely get inspired by our fellow counterparts.

East3: As a professional jetsetters going to numerous countries, cities and states can you share your over view on global Hip Hop?  Any likes or dislikes that you see reoccurring through all the locations you travel to?

PLANET ASIA: The most noticeable difference with fans outside of the US would be their appreciation for the culture and its original art form. It’s underappreciated in the States because it’s more common. 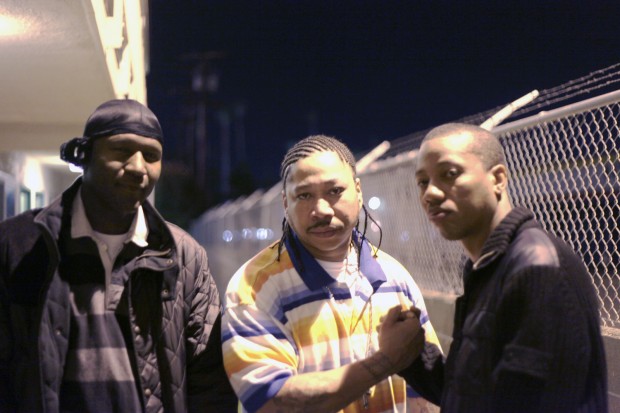 EAST3:  I know DuRag Dynasty studies Kemet (Egypt for the viewers) amongst other systems and that develops a strong knowledge of self and wisdom?  How does this translate to your music?

TRISTATE:  Knowledge affects everything you do, weather it’s having knowledge or lacking it. The mixture of knowledge that we have all dabbled in is the foundation of what GCM/Durag Dynasty is all about.

PLANET ASIA: We pull from all the schools of thought and that’s what makes our language different from most in the game.

EAST3:  What are your thoughts towards spirituality (of any denomination or belief) being an active part of Hip Hop? Some say that Hip Hop is not a culture and it is just a grouping of art forms and interest?  Agree or Disagree and why?

PLANET ASIA: I Disagree, it’s a culture that is very much alive and growing. Spirituality/Spirit is a part of all living things.

EAST3:  Since the beginning of Hip Hop there has been Music, Dance and Visual Arts (Writing), these art forms spawned from influences that were not considered or defined as Hip Hop because the culture was only at its infancy stages so the pioneers infused and invented to create what is now called Hip Hop.

What are your views on the current advancement of the “culture”? Do we need to preserve as well as invent and incorporate new elements in order for it to advance and grow in this generation?

EAST3:  Is anyone involved with youth arts or education on any level?  Your knowledge and experience in in musicality, poetry, performing arts, marketing and music business is very valuable and inspiring.

TRISTATE: I work on and off with youth when the time’s permitting. It’s very important to keep our youth informed about the cultures past and present. Knowledge is key and if we arm our youth with the key they can unlock doors Artistically, Socially in Business and/or otherwise. 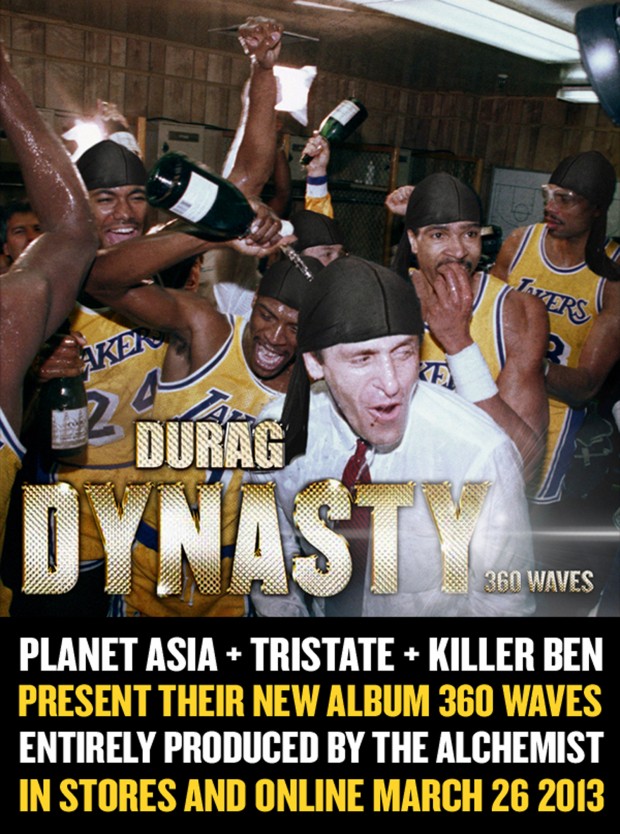 EAST3:  What direction are you headed in for 2013 and beyond?   Any new or upcoming projects you can share?

TRISTATE: I have two solo projects in the works one which is entirely produced by Oh No. The other project “24 Karat Canvas” is pretty much complete.

KILLER BEN: I got a couple of solo albums in the chamber as well including “Benitentiary” which features Alchemist, Roc Marciano, Chace Infinite, Oh No, Phil The Agony and of course my GCM brothers.