I have wanted to publish an article on Hawthorne Heights for quite some time, but haven’t had a lot of non-automotive motivation as of late until now. I have been writing and performing music for years and like most people in their late 20’s that grew up in the early 2000’s era of hardcore punk rock, it’s not a surprise that the aforementioned group is going to be the band that I showcase. 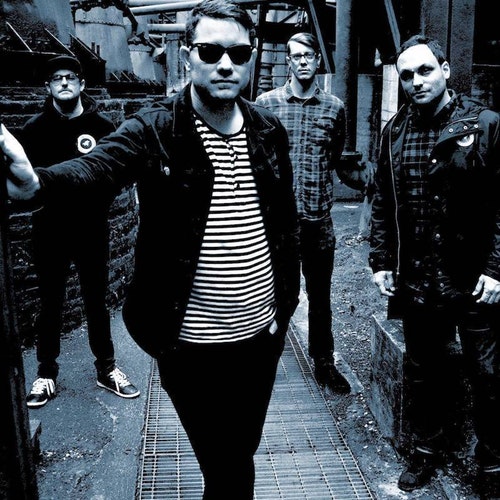 Founded in Dayton, Ohio back in 2001, the group originally known as A Day in the Life began writing songs that resonated with the millennial youth in regards to struggle, pain, heartbreak, and angst. Much like the other post-hardcore bands that emerged at the beginning of the decade, the lyrics were brutally honest and relevant, yet had a softer and more grass-roots sound of sorts that really drew listeners in. 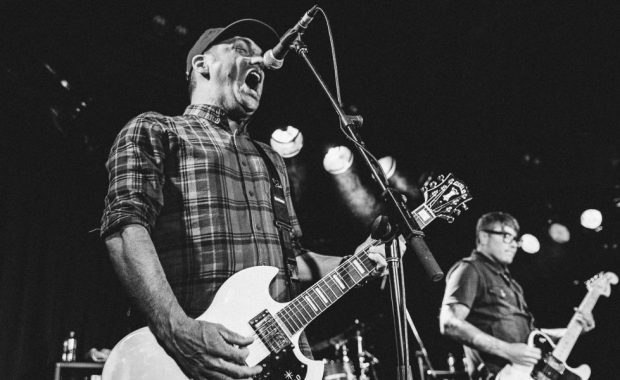 After multiple line-up changes over the past 20 years, Hawthorne Heights has dropped several albums that topped the charts and appealled to teens and adults alike with their “sappy go lucky” lyrics and antics. Unlike most emo bands that came to be in the 2000’s, they have had a gung-ho attitude when it comes to progression. By that I mean, they have progressed entirely and evolved their sound, whereas a vast majority of similar groups have fallen off completely aside from the likes of similar heavy hitters like Taking Back Sunday, Senses Fail, The Used, and My Chemical Romance. 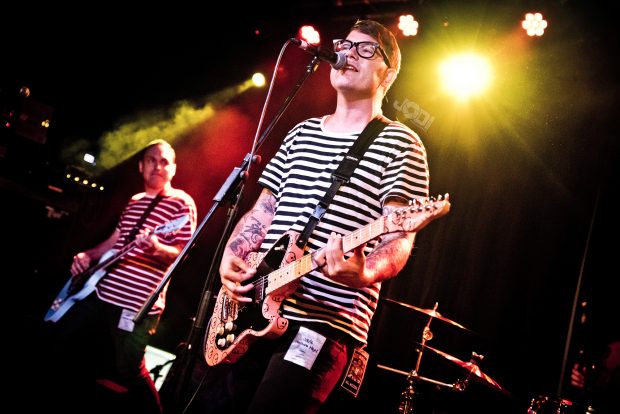  I had the pleasure of meeting Hawthorne Heights back in 2018 and have kept a regular report with the band since, and bouncing creative ideas back and forth at times as musicians has been enjoyable to say the least. The most rewarding aspect of said brainstorming is that it is very easy to see that the skinny jean wearing, black Vans sporting, and tattoo adorning quartet has had no signs of slowing down anytime soon. America’s home team emo band is here to stay and we at Fatlace think you all should take a moment to delve deep into your high school playlists and scream a little. 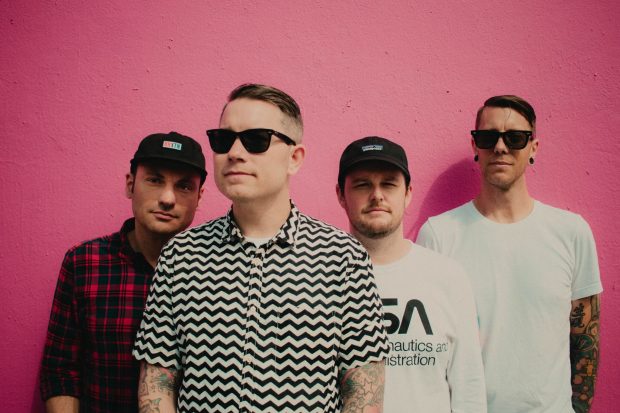