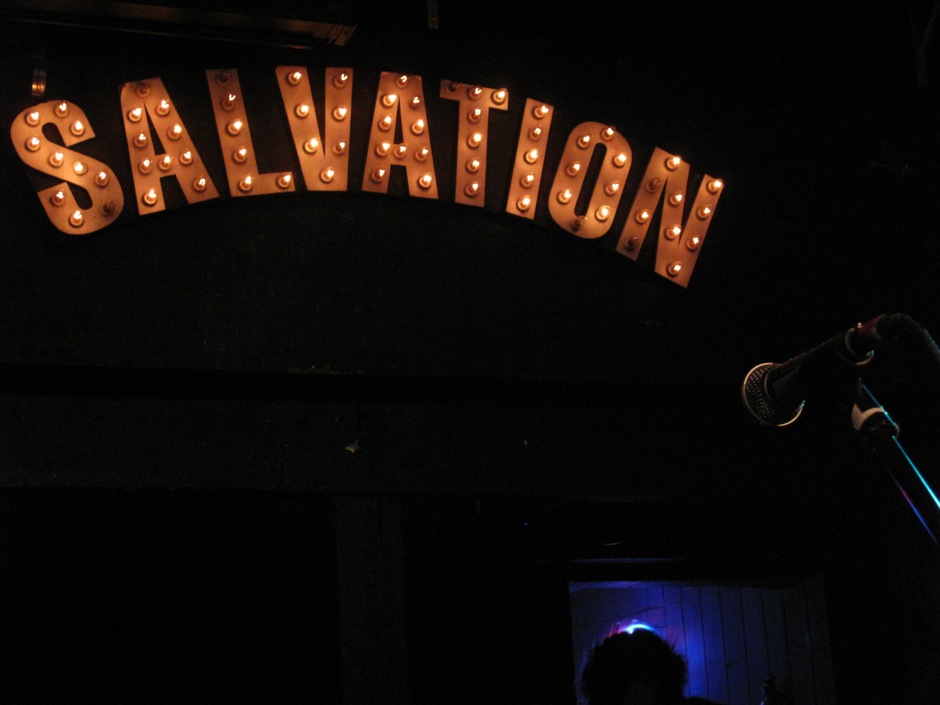 Is this salvation?  The creativity of and sounds of Mr. Gnome is some sort of deliverance.  The duo delivers a solid sound for a two man band.  NOW on tour, Mr. Gnome performed at the Hollywood featured Silverlake Lounge. 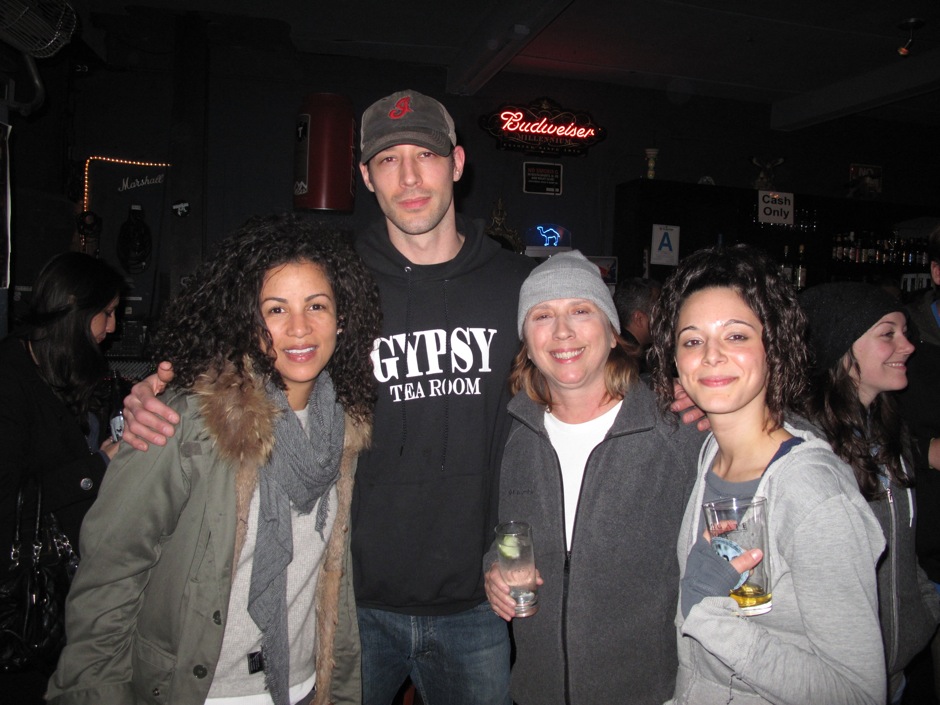 So late on a Wednesday night, my sister Amy , Rob, and I headed east to hipsterville to see (my family) Mr. Gnome.  I thought I was going to be the only famous person in my family, but my Nephew, Sam Meister, and his mate, Nicole Meister, could very possibly be on their way to making a serious move in the music industry. 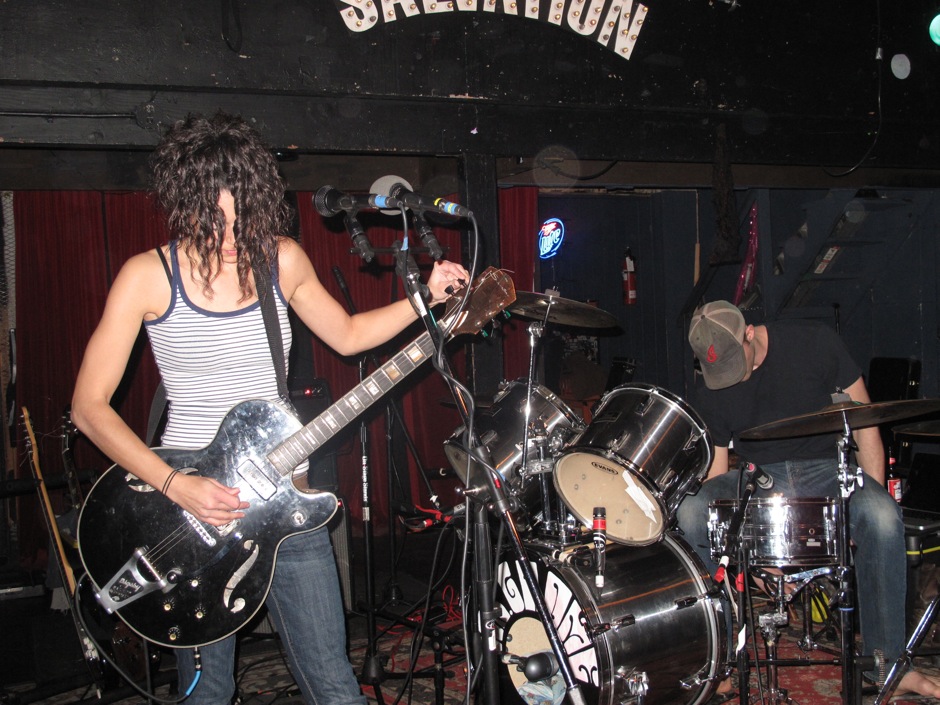 The kids have been on the road for 3 of their 6 week tour.  Traveling cross country by van an settling into less than settling motels to promote themselves and feed their fans.  Setting up and breaking down night after night is wearing but where they need to be.  Sam said “playing is the fun part, what’s hard is dealing with not so nice people after you just drove 700 miles”  Considering they haven’t made it to anything past the local featuring act music bar – I don’t think they get the opportunity to deal with people who are happy with where their careers have gone, but for Mr. Gnome – this is only temporary. 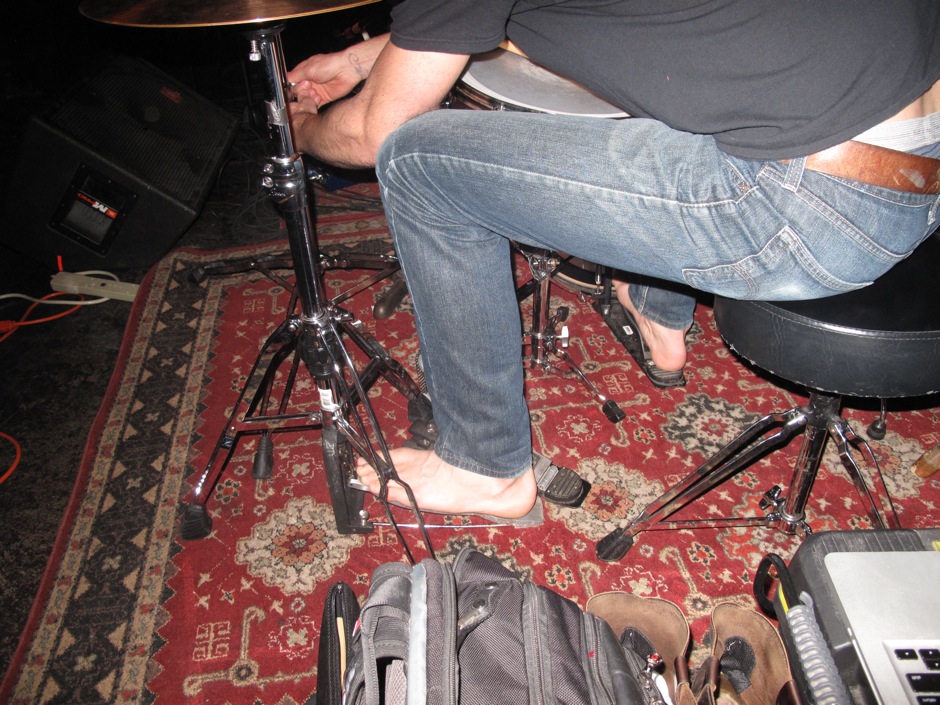 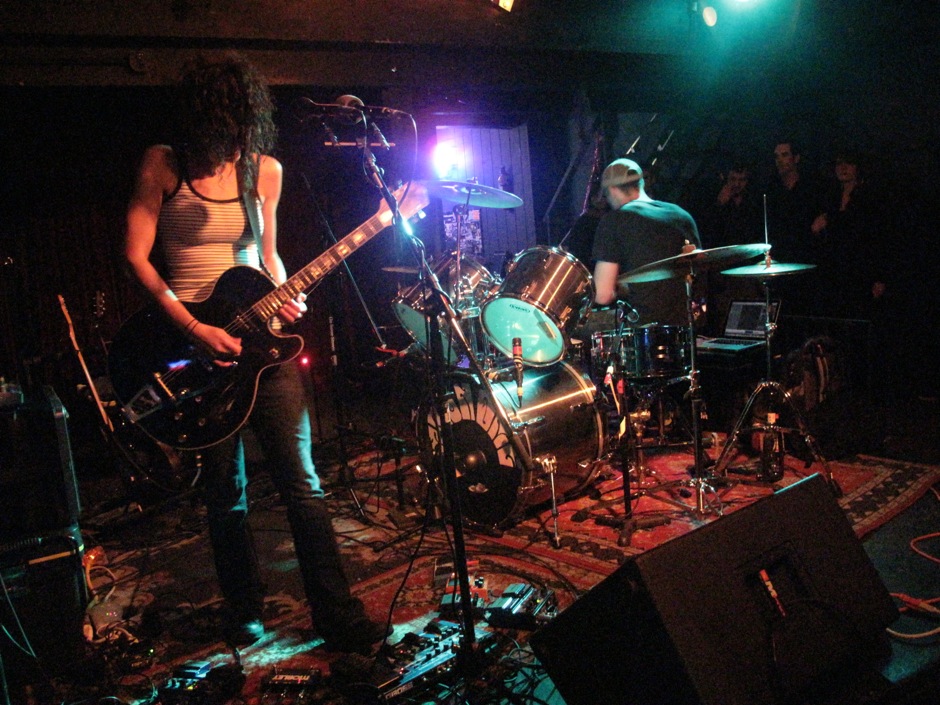 You will be fascinated by this highly produced and  music video.  There is nothing homegrown about it. 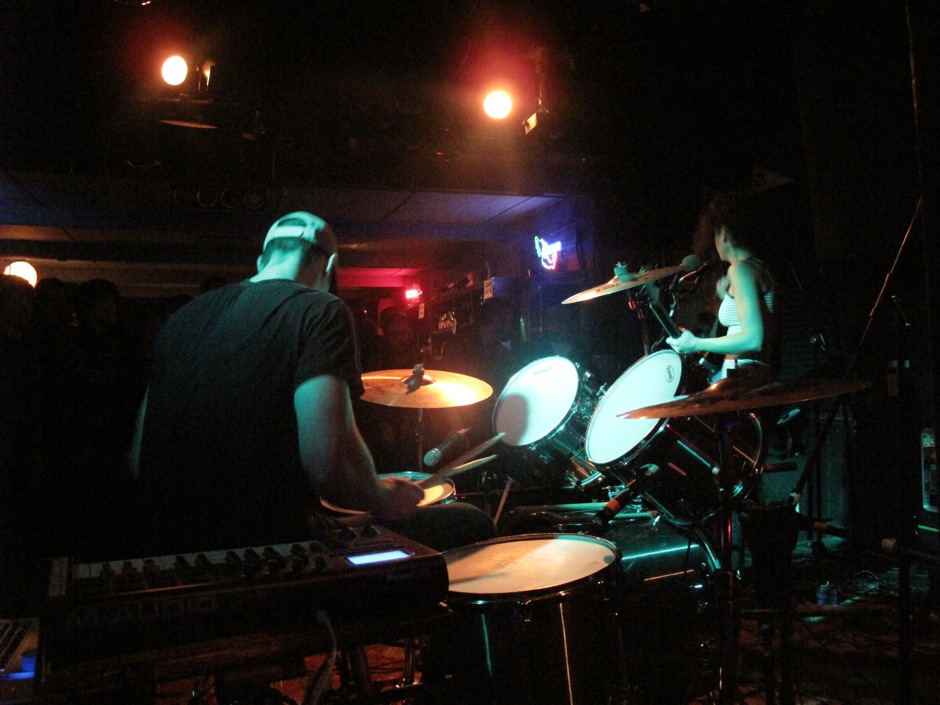 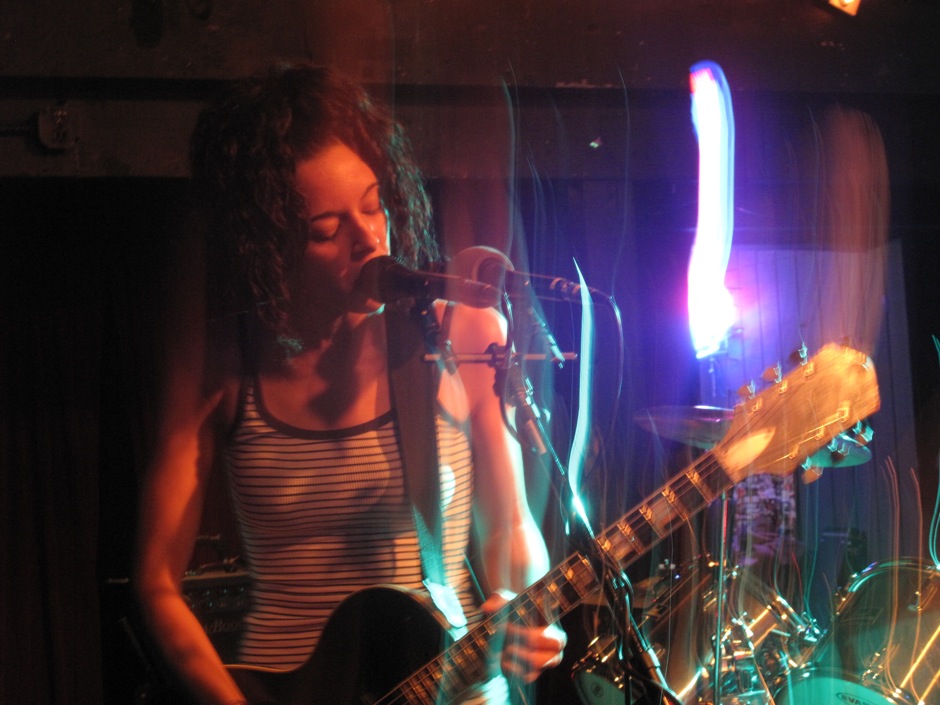 Nicole’s voice is reminiscent of Bjork. Duel microphones to get a special voice effect. 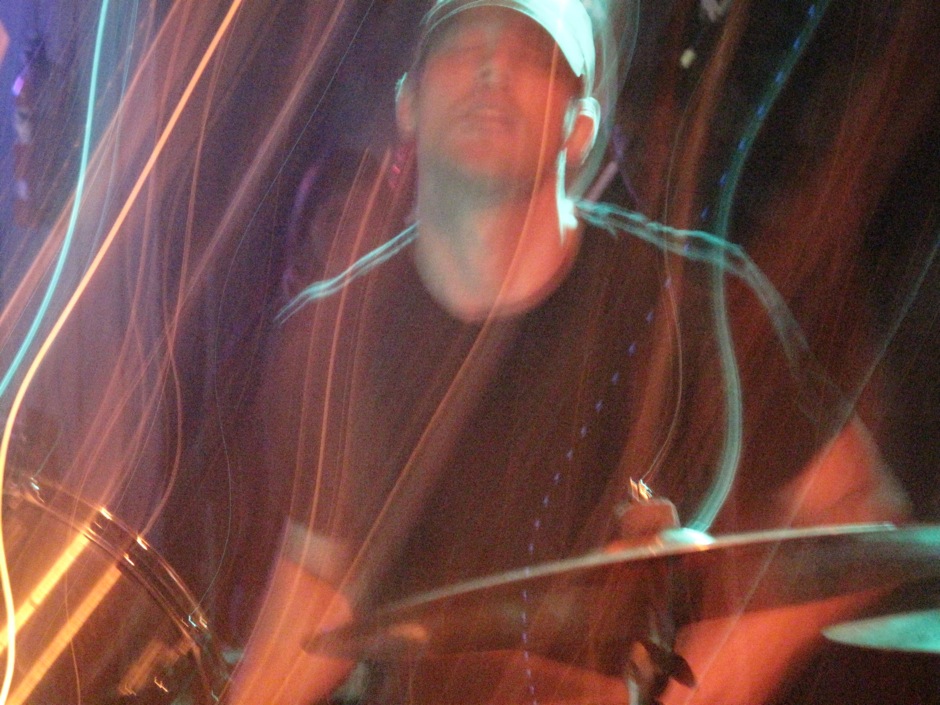 Sam’s beats are worth checking out. 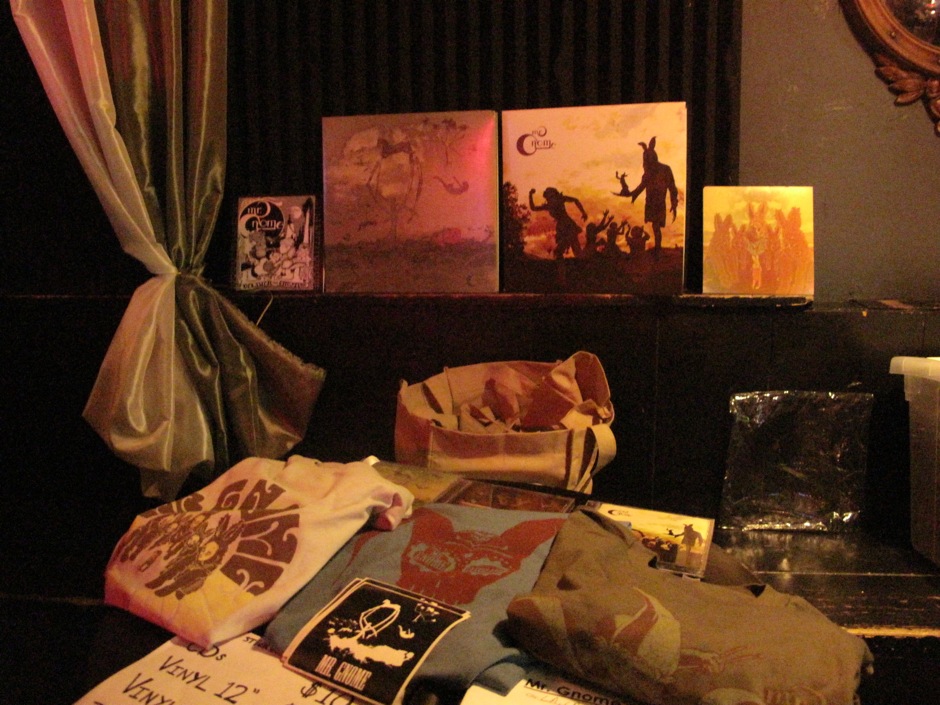 Mr. Gnome is now on their 3rd album recorded here in LA the other half back in Ohio.  The 3rd album is out in 2011, but you can get their CD’s and swag on line. Oh way to go OHIO. 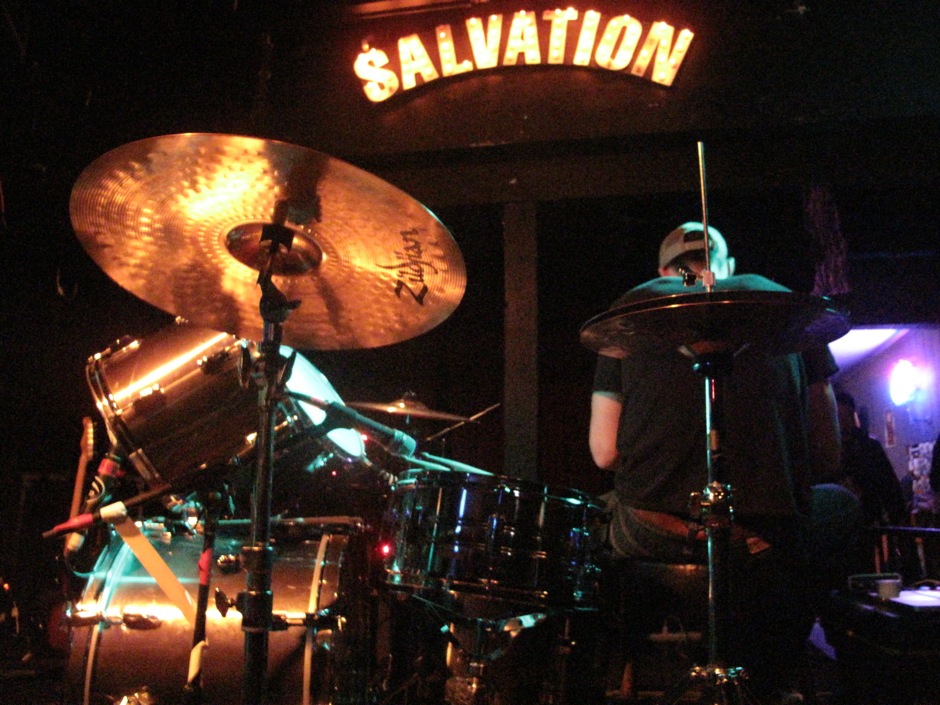 Glad I went.  Rob was sick and stayed in the car sleeping the whole night.  He had a tummy ache.