Sydney Motorsport Park hosts an event in October each year, that has a legion of dedicated fans, drivers and constructors. This same event has grown to attract significant international interest proving it as a world renowned event. World Time Attack Challenge has a very simple mantra that encapsulates the event. “One perfect lap.” When it comes down to it, that’s what it’s all about. However, this doesn’t even scratch the surface of what’s going on when you look at the larger picture. With some massive international guests attending including Daigo Saito in his drift Lamborghini, Tomohiko “Under” Suzuki, Nob Taniguchi, Chris Forsberg, Mad Mike Whiddett and “Drift King” Keiichi Tsuchiya who will be piloting a Pagani Huayra BC it’s an absolute feast for motorsport fans. 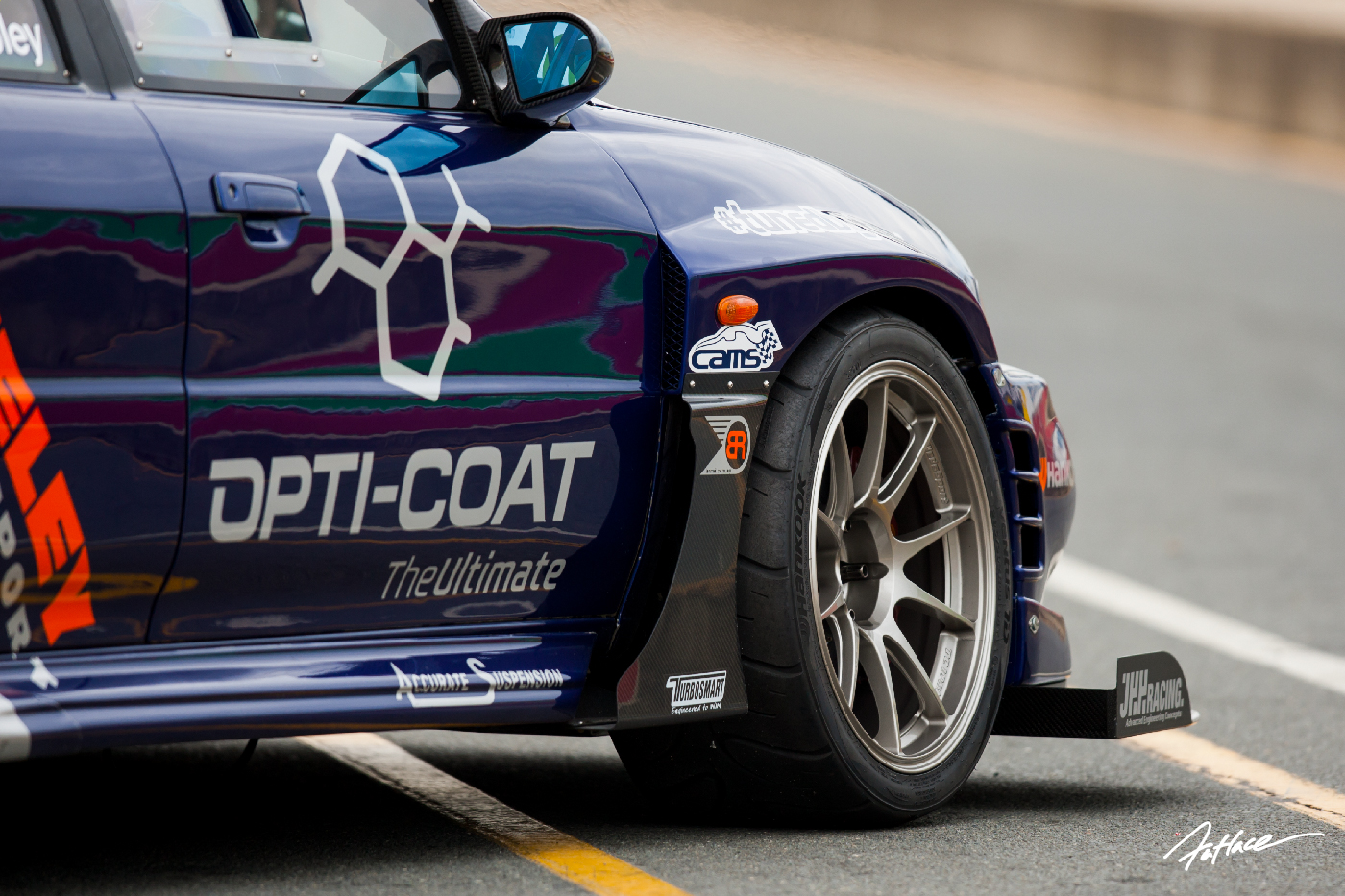 When I received a call from the Opti-Coat team to work with them at the event this year, I didn’t even have to think about it – the answer was an immediate yes. The the Mitsubishi Evolution 6, owned and driven by Robert Gooley, and supported by the talented team of Ben Keeley from Keeley Motorsport looking after the build and Trent Whyte of Mercury Motorsport & tunedbytrent taking care of the tune. 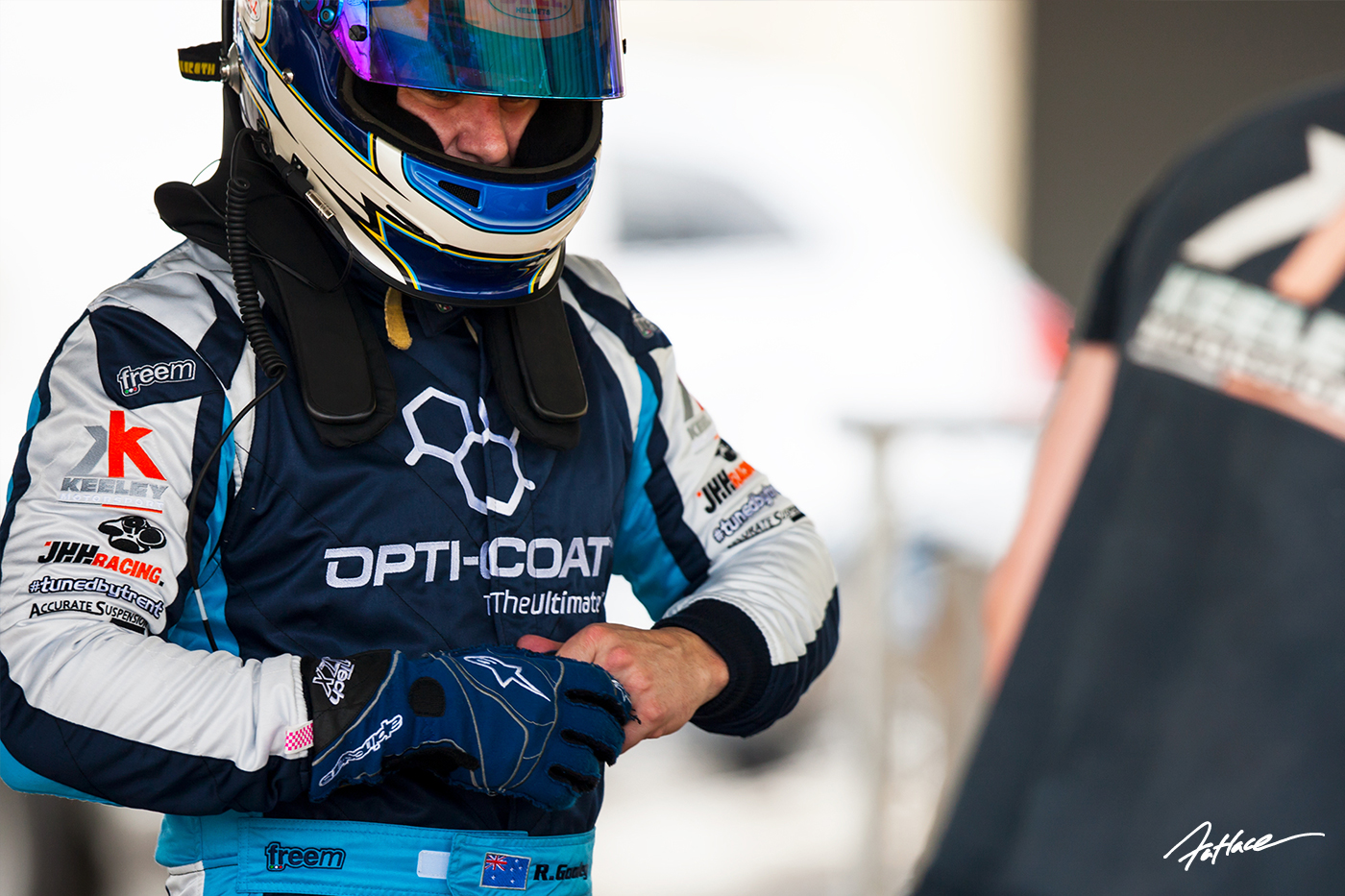 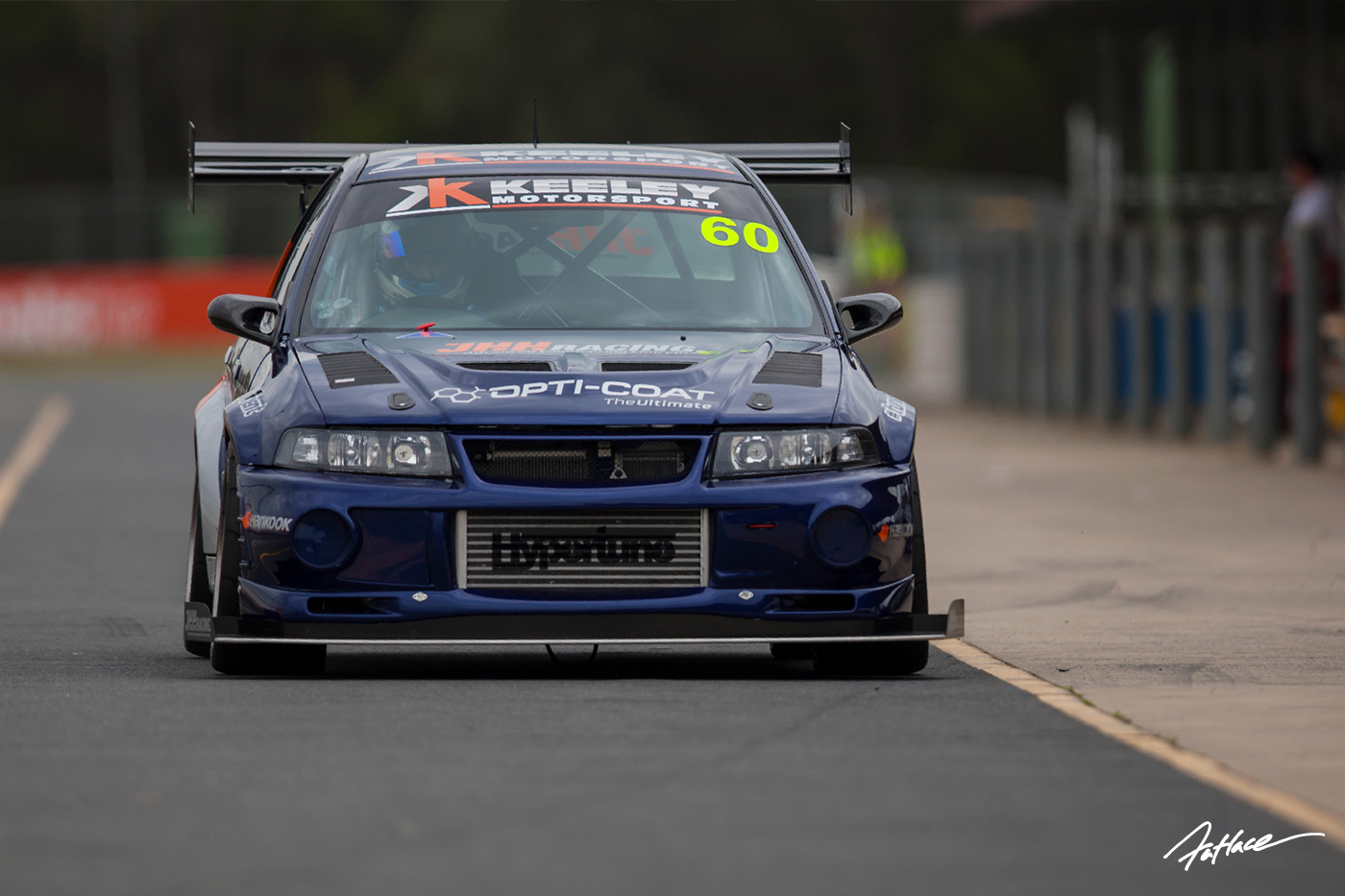 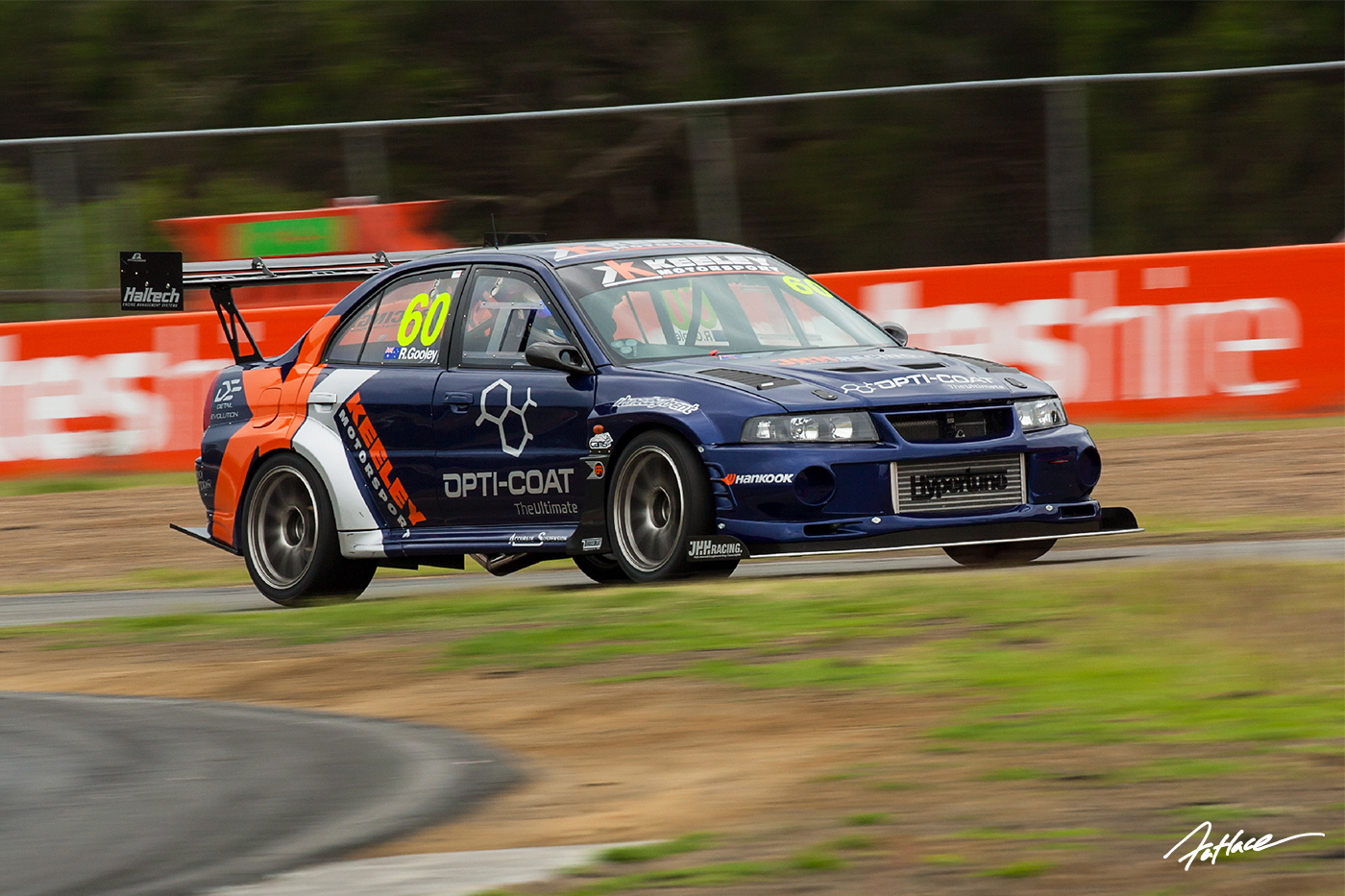 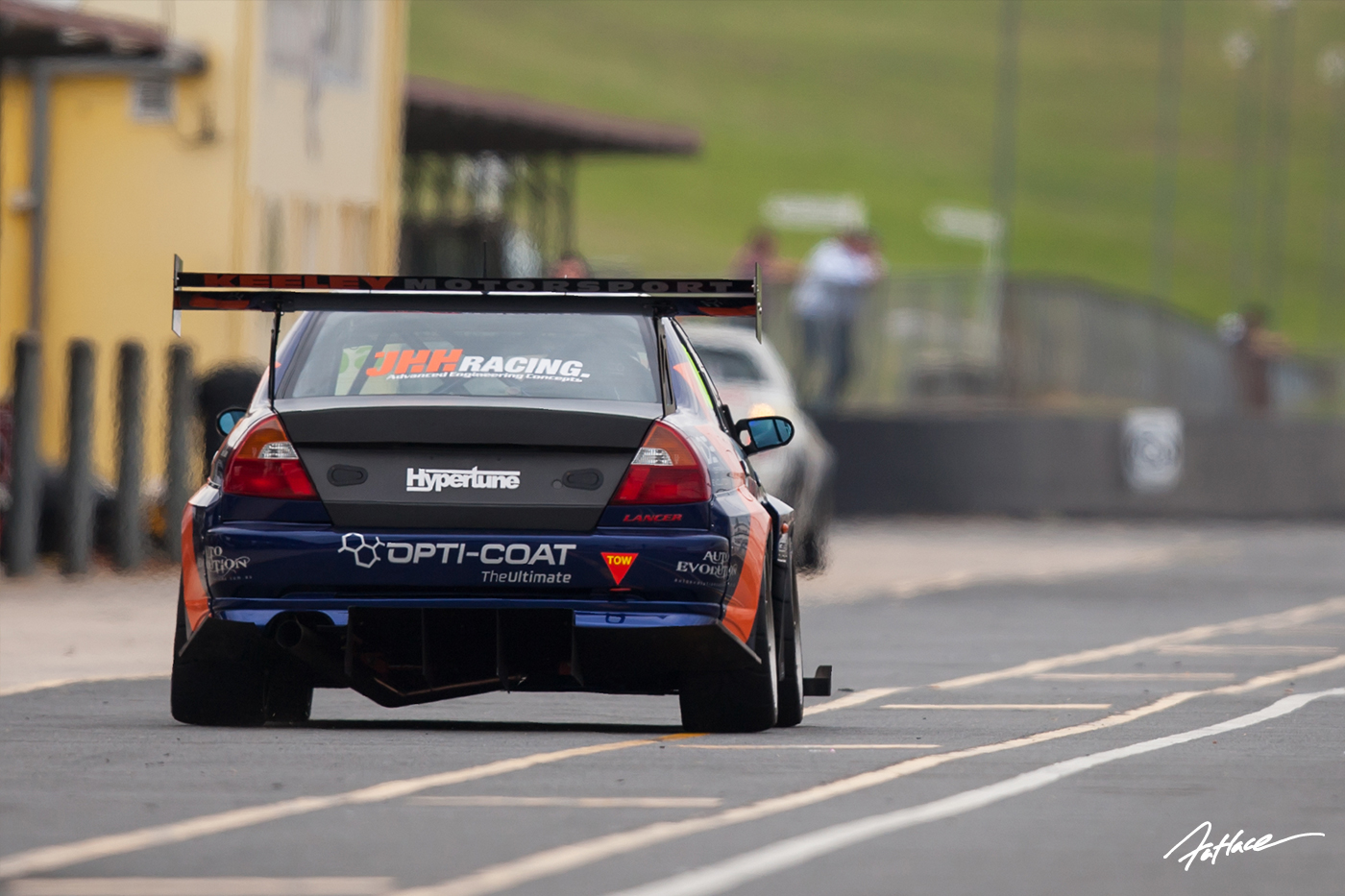 The presentation of the Evo has always been one of the things I have most admired about this build. Being overly familiar with the old 10 meter rule, I’ve seen more that my fair share of pressure pack paint repair, zip tie reinforcement and gaff tape panels. What you notice on this car however is the level of care and attention to detail. Take a close look around and you’ll notice level of presentation is somewhere near ridiculous and a real credit to the team, particularly when you consider the abuse suffered while on track. 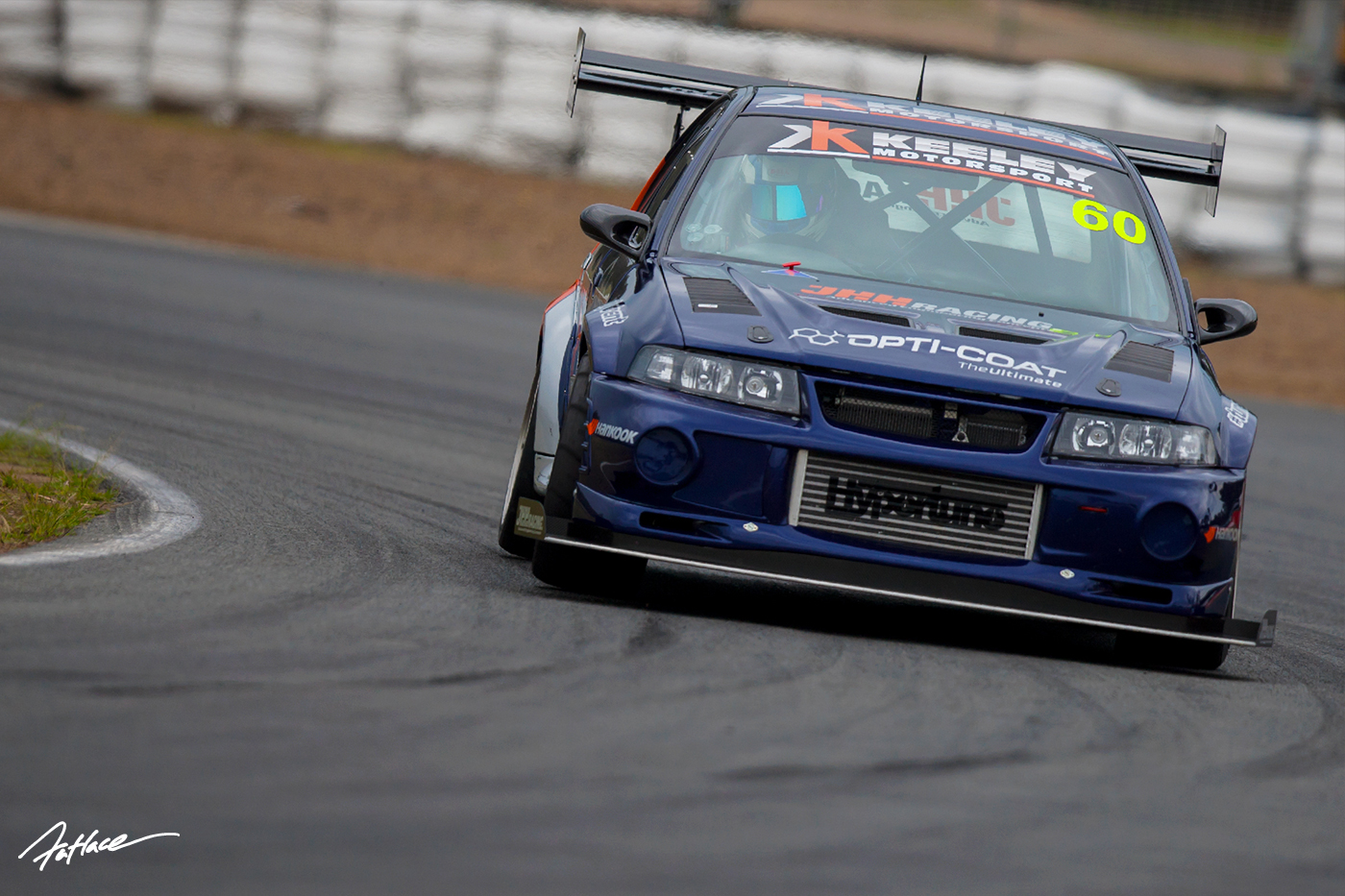 This is a team that have been working together for a number of years now and you can see the flow as they work together. From locked on task, to relaxed and having a laugh you can see the camaraderie from the years of close knit work that motorsport delivers. 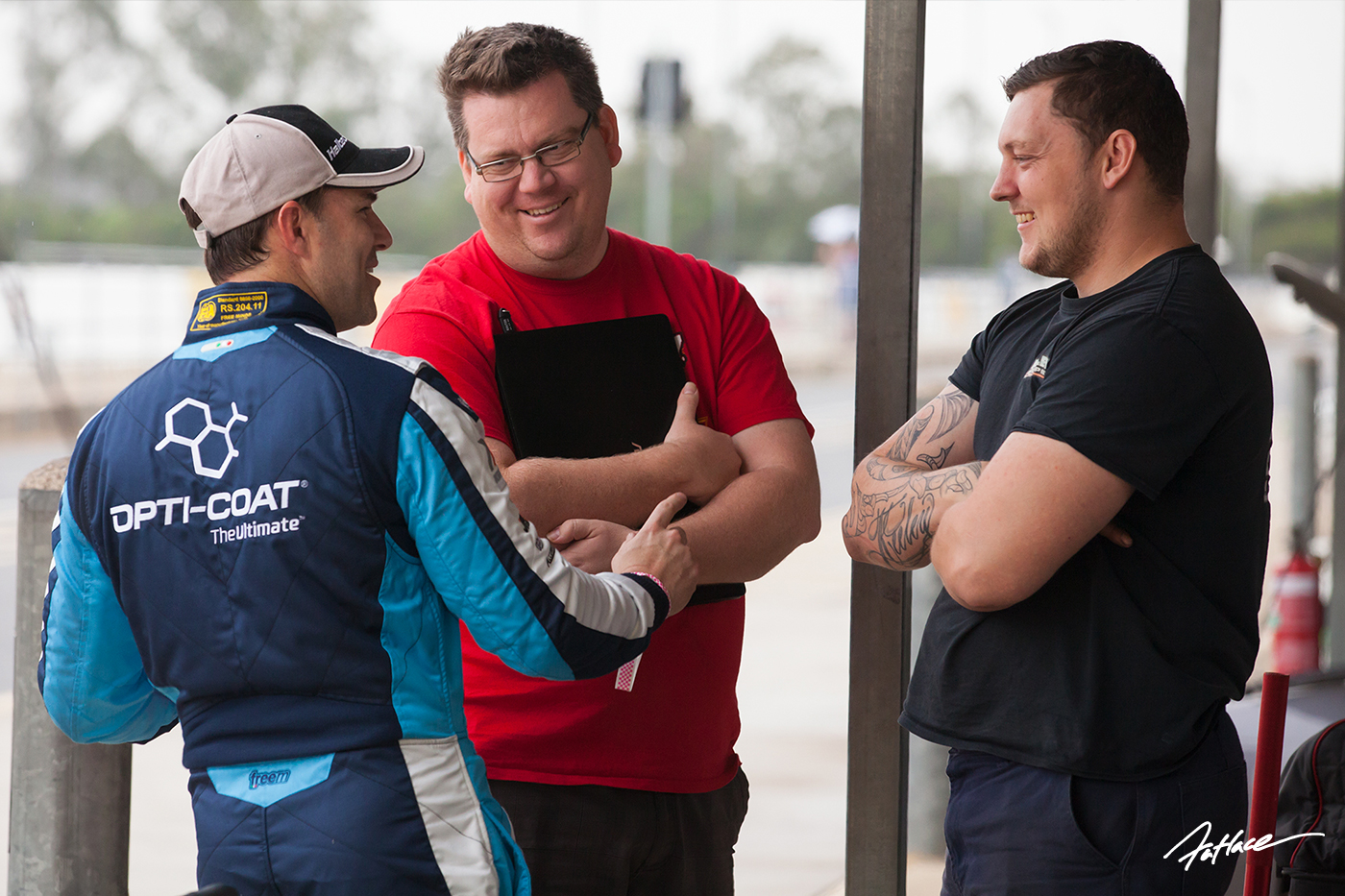 I’ve had a two year absence from WTAC due to other commitments after attending the first four events. To be heading back in 2016 with such an experienced and professional team is something I’m seriously excited about. I look forward to bringing you coverage as they chase down that one perfect lap! 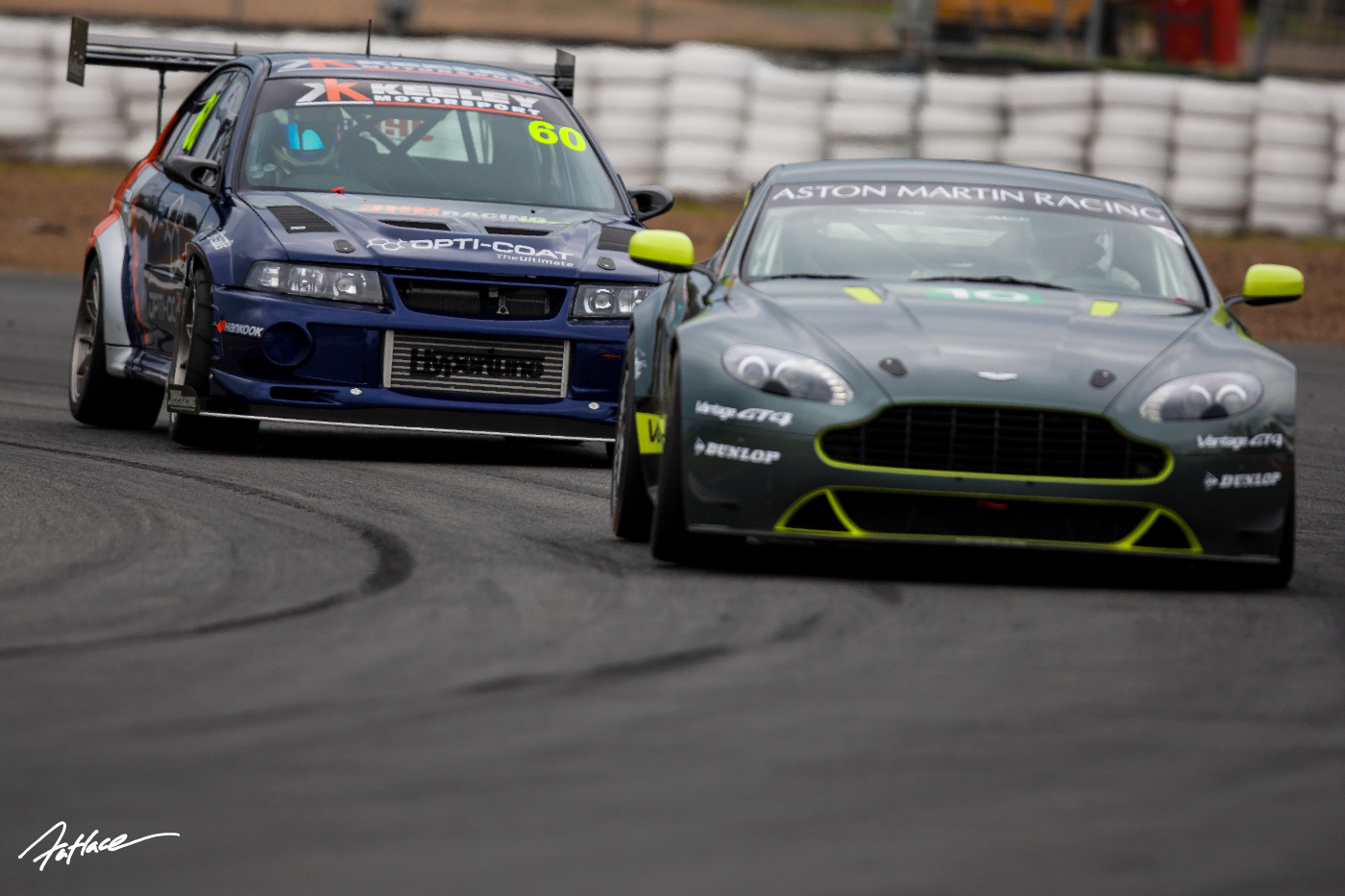