Three projects to look out for at this years Sema come from 3 bloggers on our site, John Pangilinan, Ernie Manansala and Mark Arcenal. Some of you have heard of their names or have seen work they’ve previously concepted, so while cruising the isles of Sema this year keep your eyes open for these four fantastic builds. Here’s part 1 of 3 of Fatlace x Sema 2011.

John Pangilinan and the ID Agency will be debuting a 2012 Ford Focus SE at the 2011 SEMA tradeshow as a follow-up of the Lincoln MKX project w/ UNDFTD. More to be announced on this exciting project soon right here on Fatlace.com.

Stock Image of what the car was.. updates soon. 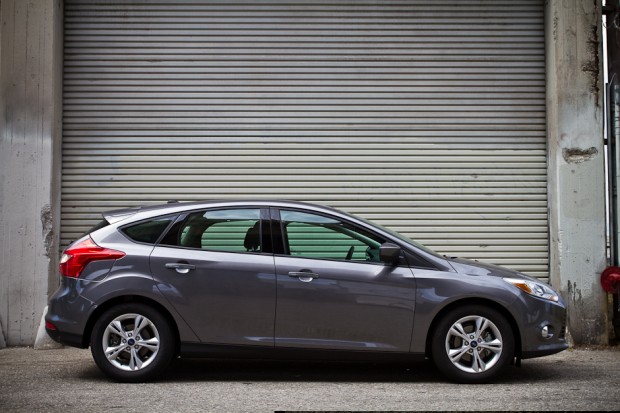