For the second year in a row, Canibeat.com did it again with their First Class Fitment meet in Princeton, New Jersey. Once again the crew at Canibeat put on a meet that truely sets it apart from others. Starting with its location, on an active airport surrounded with new and vintage planes along with helicopters. Cars in the show were parked on the large open areas between hangars as well as in hangars, blending the two, and truly sticking the theme of “First Class”. Being a registration only event for the cars, each vehicle was prescreened by the staff to provide the best viewing conditions for the 1000+ spectators. Not only did local cars and crews hold down the meet, but cars also showed from Virginia and Canada. The single crew holding down the show with the most cars would be Liberty VIP with their large group of any big body Lexus and Inifiti you can name. Sadly, they had recently lost a member, Brendan Kennedy, who was a large part of the group with his Q45 aka F50. His spirit was kept alive by the crew and his car was still in attendance to raise the bar for VIP cars with his custom metal work fenders and deep Luxury Abstract wheels.

Weather for the meet was a nice in the 70’s with plenty of wind to keep the Canibeat FCF official flags flying to let you know where you were. The mood was set with two DJ’s blasting classic 90’s rap and of course, Dubstep. Various vendors were placed through out the meet along with BBQ for food and Canibeat’s booth selling all their famous swag with plenty of help from a full staff. While it was a meet, there was still judging to set the best of the best apart from the others and to make sure a dope trophy was given to who earned it. The trophies came with help from CCW, each of the major categories was awarded half of a CCW LM20 Face, mounted on wood, with the Best of Show winning half a LM20 with a stepped lip and ARP hardware.

This year was definitely a success and this event continues to exceed expectations for car meets today. The Canibeat Crew made some smart moves in planning and made this a staple event for the East Coast. Dave Tormey, Roy Jang, Christopher and Cristian Loza, Heather McCaulley, and everyone in the extensive Canibeat family really are to thank for this super fresh event.

Below are some photos from Chris Sempek and Justin Price. For more pics, Check out their Flickr’s and their blog Special Agency. 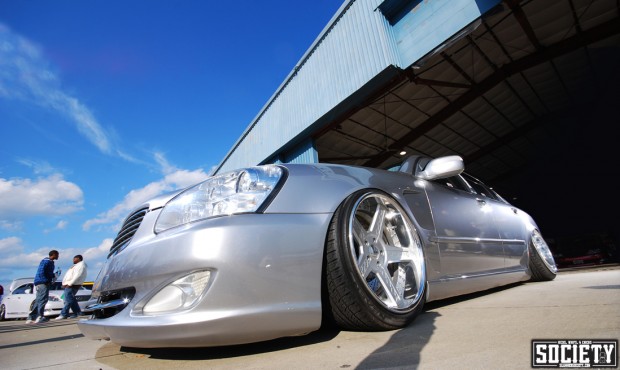 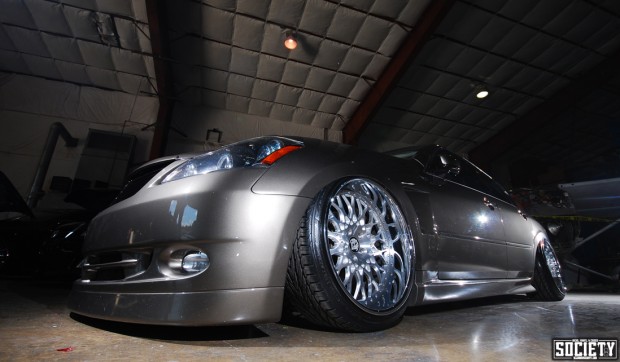 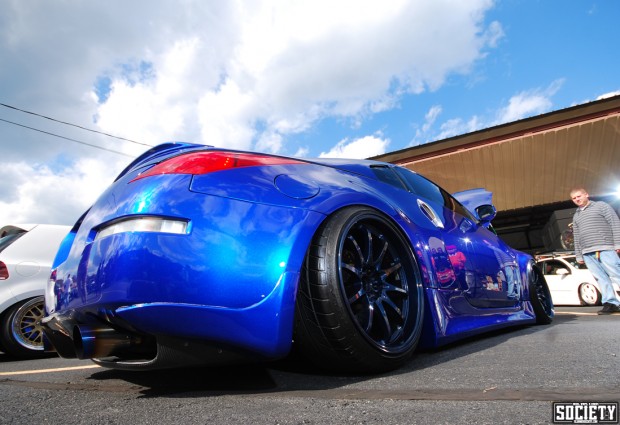 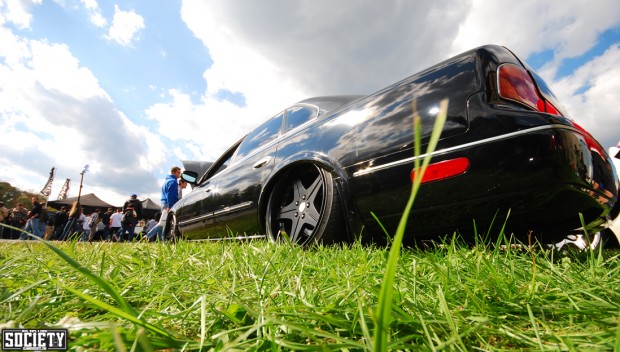 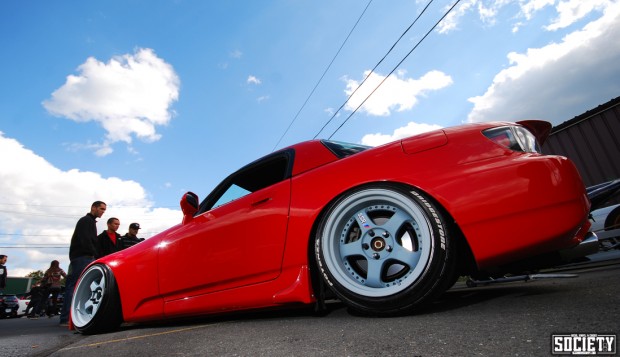 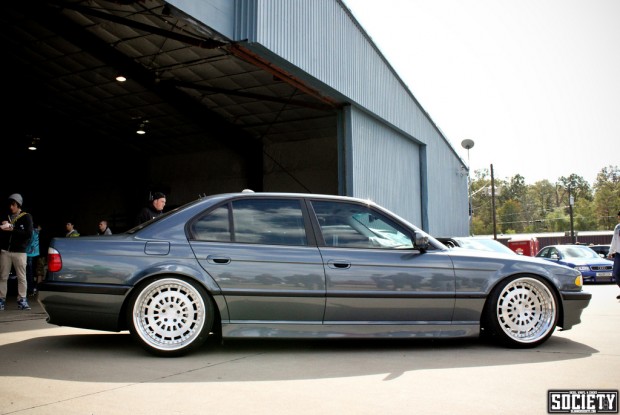 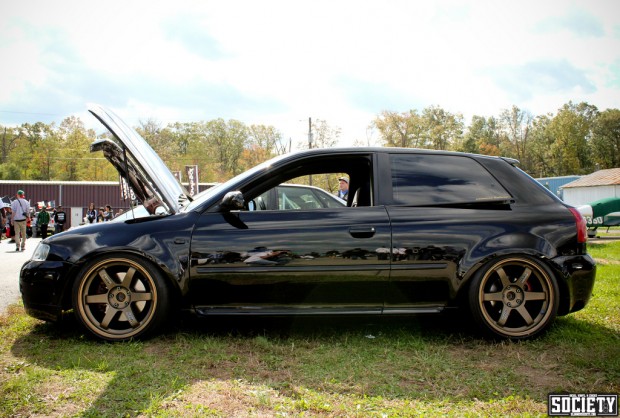 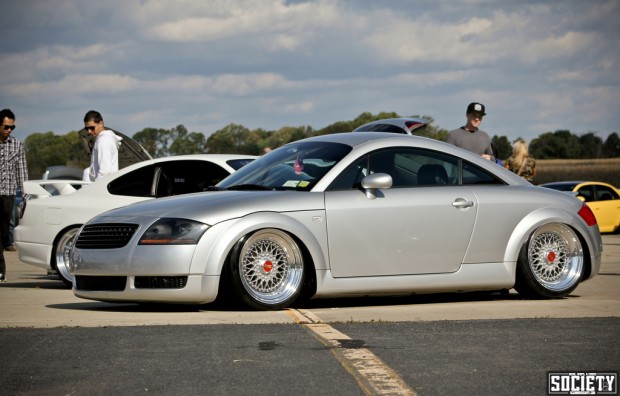 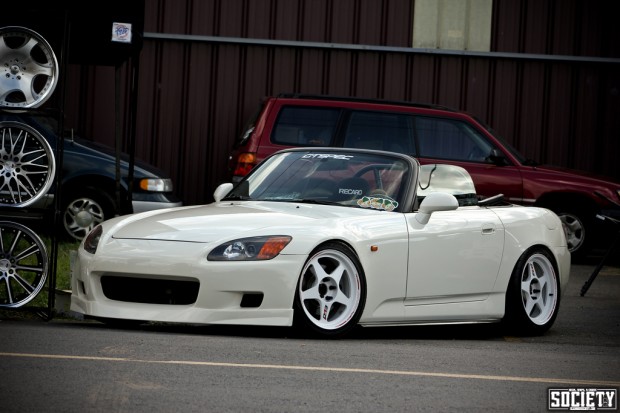 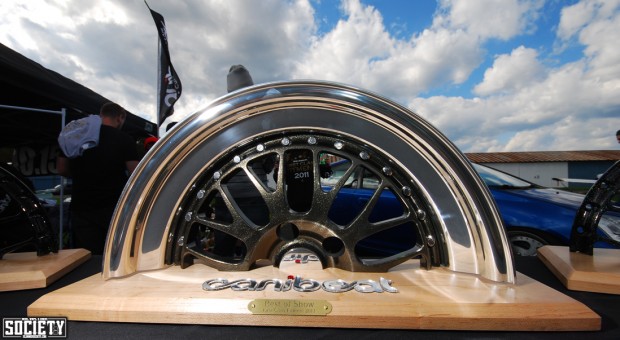