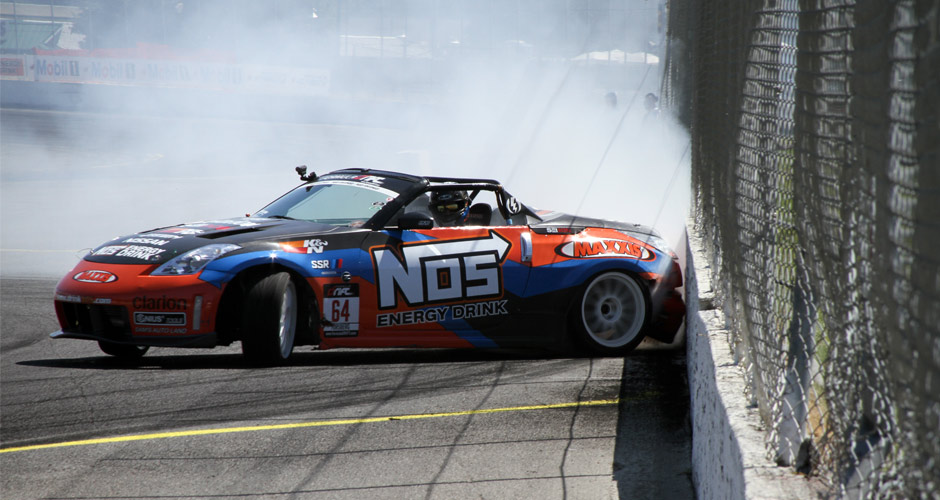 Seattle is known for coffee, Bill Gates, the birth of grunge music, but the Pacific Northwest can also claim 9 months of rain and gloom. Luckily for us the summer months are beautiful and we found ourselves in the middle of 90 degree heat, clear skies, and sunshine. Upon landing we headed directly to the city to take in sweeping panoramic views of the Puget Sound and mountains. After a seafood lunch at the wharf and a viewing of the World Cup match between Germany and Spain we were treated to an epic 3 hour boat tour through the Pacific Rim courtesy of Formula D friend Bill Diggs (www.barrierads.com). After the tour we had another fantastic seafood dinner before checking in to the hotel. Thursdays at the track is mostly set-up and practice for the drivers, which gives me a chance to catch up on work out of the office and take in some of the drifting action before the big weekend. 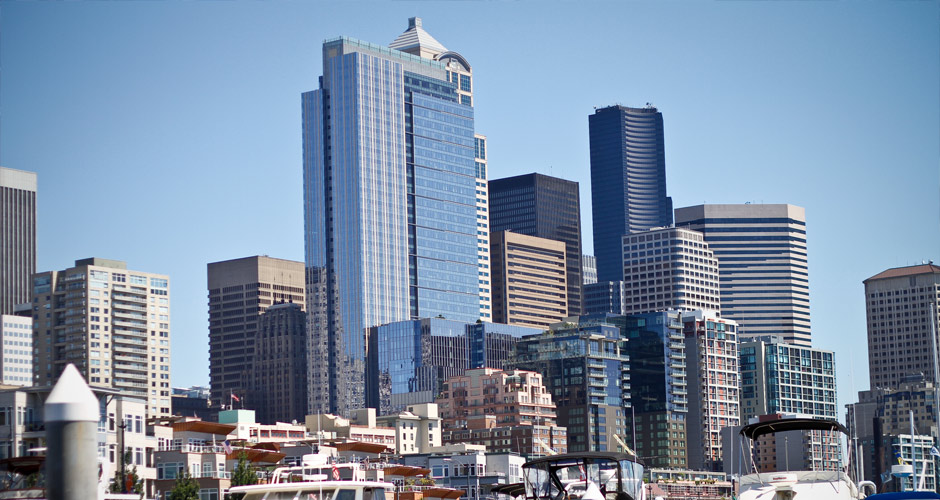 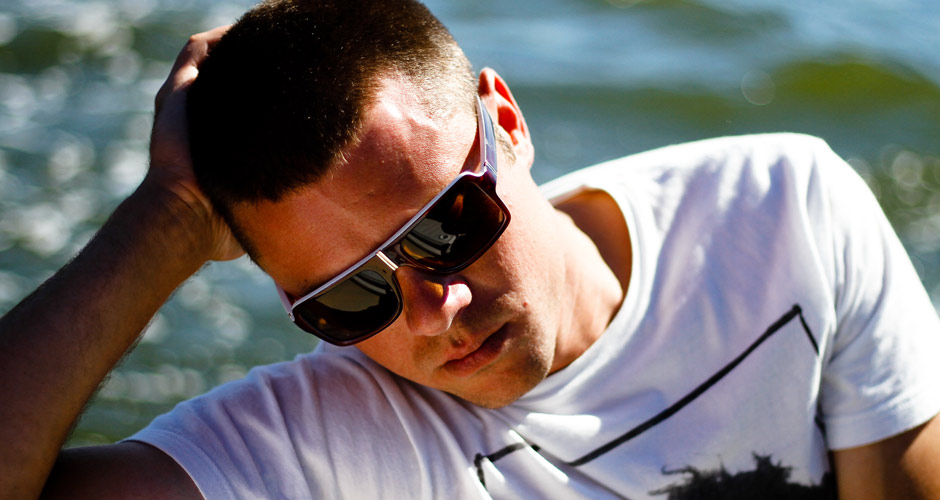 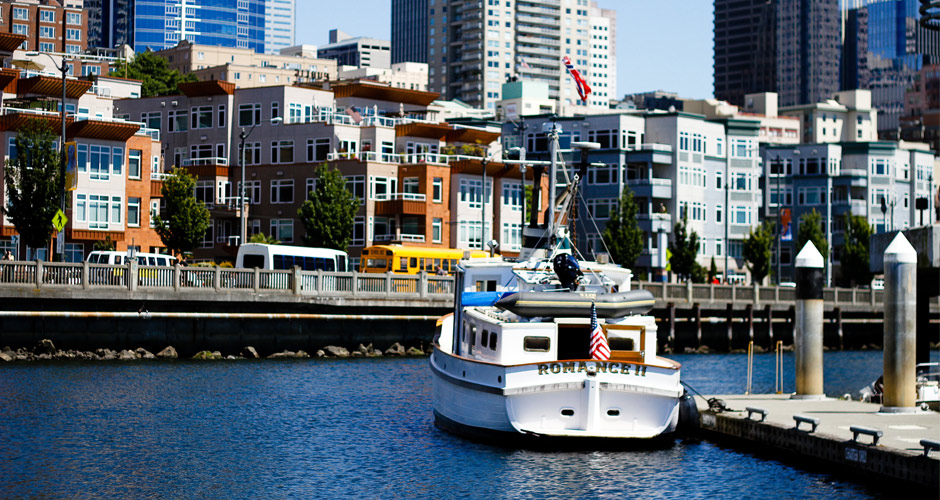 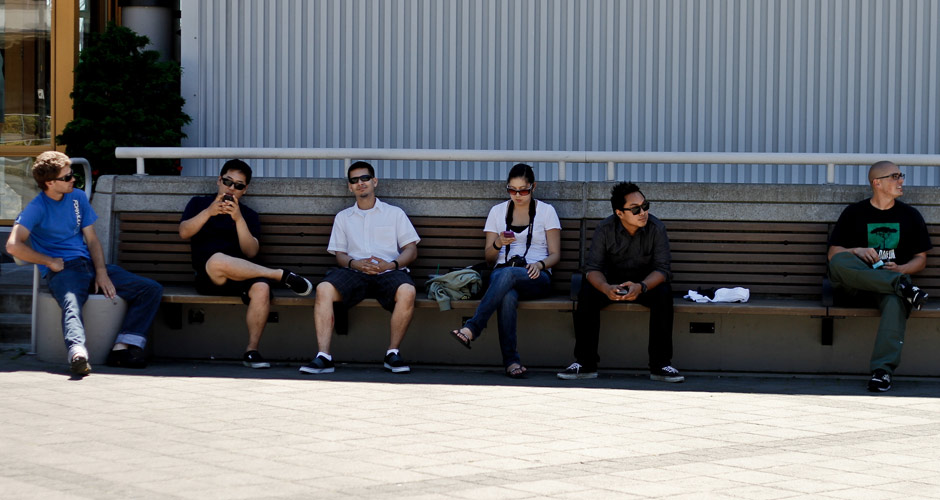 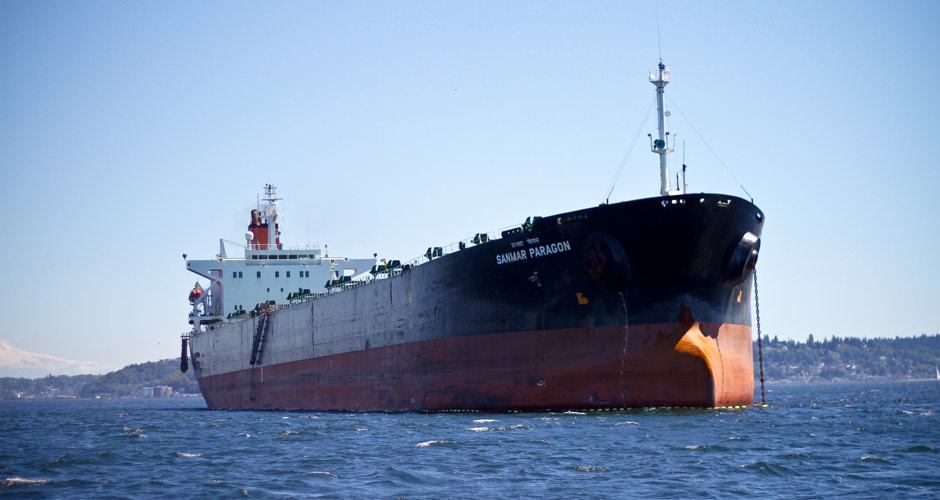 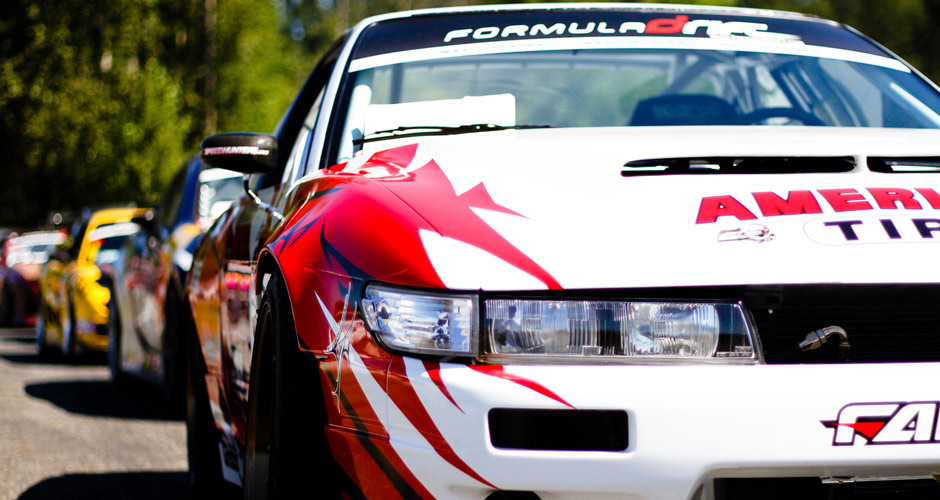