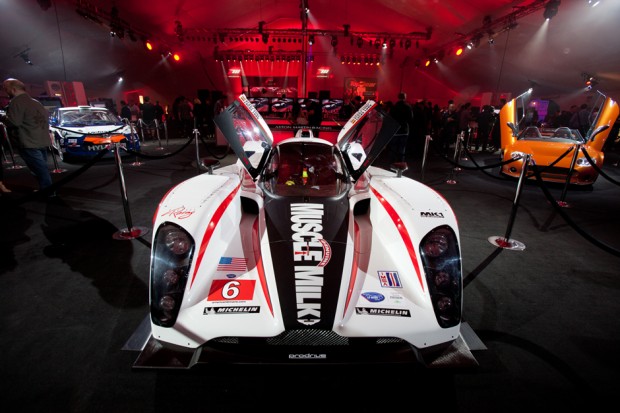 The ID Agency helped produce this on the Event Deck at LA Live. Nearly 1000 guests were treated to the debut of the Top Gear Test Track (UK version) from Forza Motorsport 4, which is first time this track was made playable, catered food from Wolfgang Puck and the Kogi BBQ truck, and a special performance from Mix Master Mike and Travis Barker. A Top Gear Challenge was held which invited guests to compete in a simulator on the new Top Gear track taking the fastest lap times and awarding prizes. The winner received a certificate for a World Class Driving Experience. 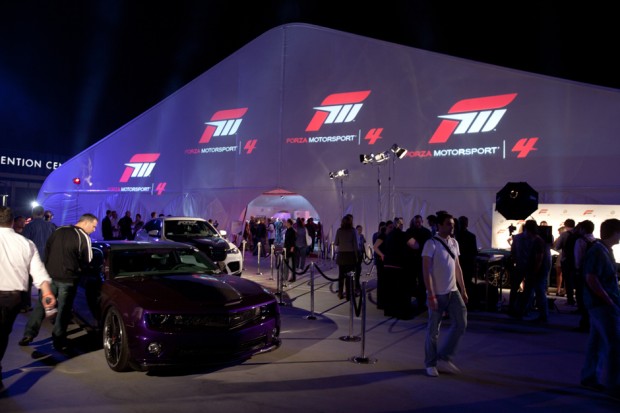 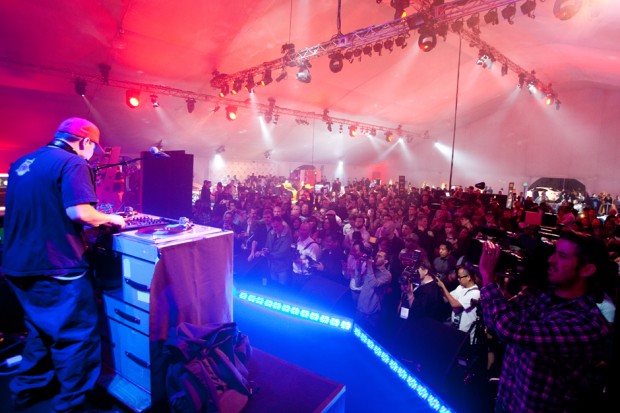 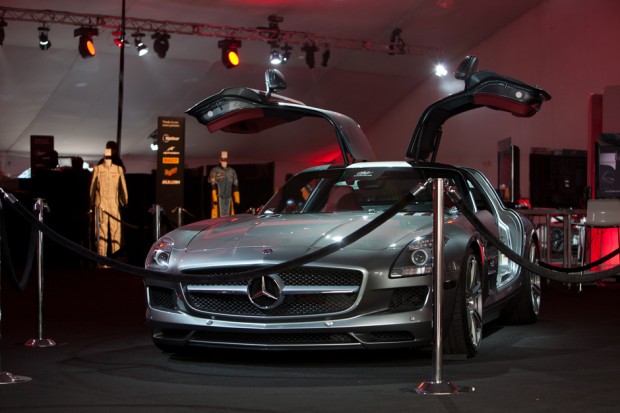 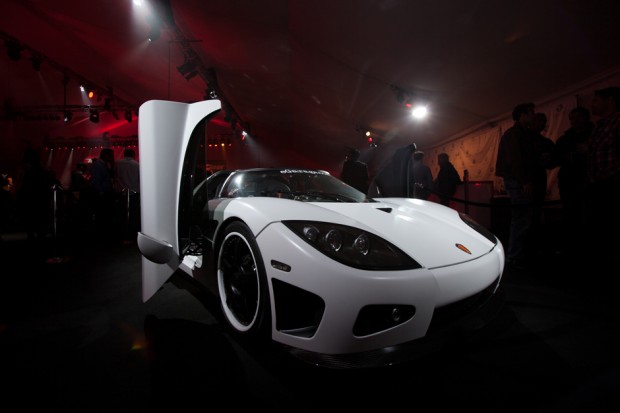 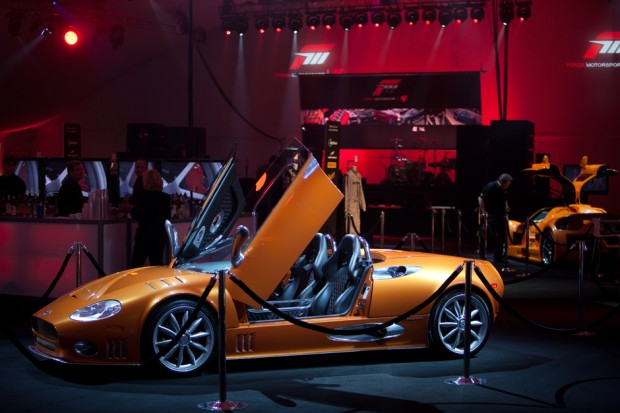 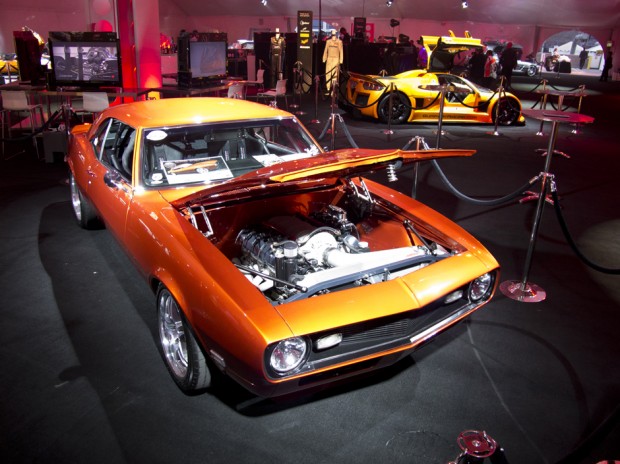 Keeping guests entertained and the flow of the event moving ID brought racer and host Tommy Kendall to be the MC for the evening and one of the top DJ’s in the nation and automotive enthusiast DJ Skee.

A special contest was held for guests that shared a passion for automobiles and tuning. Upon entrance to the event select vehicles were given a plaque by ID staff at the valet stand which signified that this was a “chosen” vehicle which was then strategically parked on the event deck in a car show area. Turn 10 Studios judged this area to select a winner that would have his car placed as downloadable content in the Forza Motorsport 4 game. The winner was Platinum Motorsport with their Bentley GT widebody. 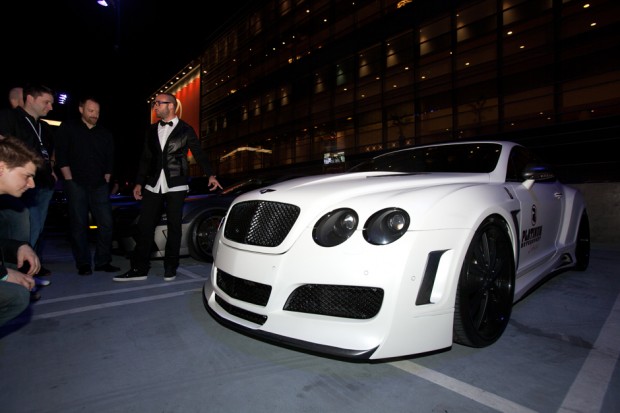 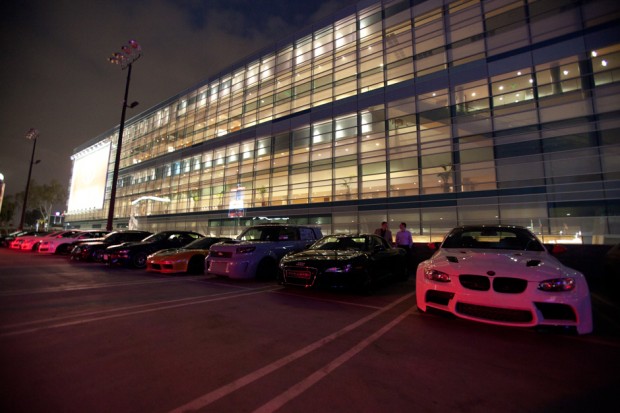 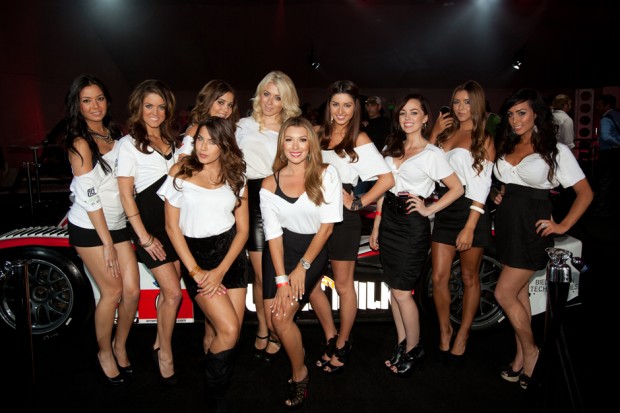 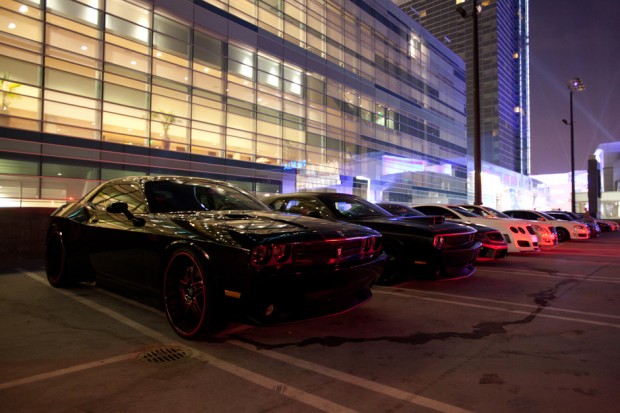 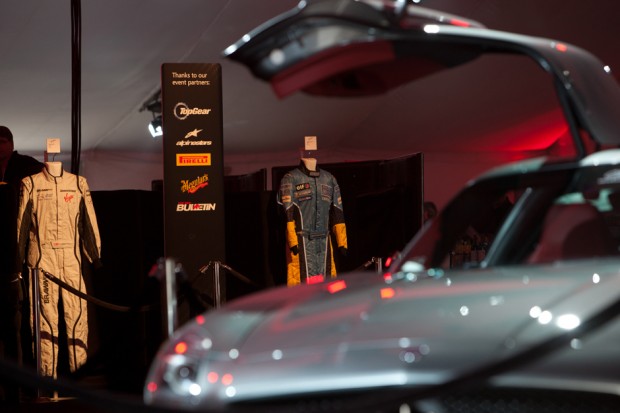 Special attendees that included members of the automotive media, automotive industry / influencers, and even a few MMA fighters that are real car guys including Josh Barnett of Strikeforce and Rampage Jackson of UFC. Even actor C.S. Lee that plays “Masuka” on “Dexter” came out to play on the simulator. ID also brought in a few Forza Motorsport “Grid Girls” as spokesmodels to add to the automotive theme of the evening. The guest of the evening had to be Top Gear’s very own “Stig” that made a rare appearance at the event. 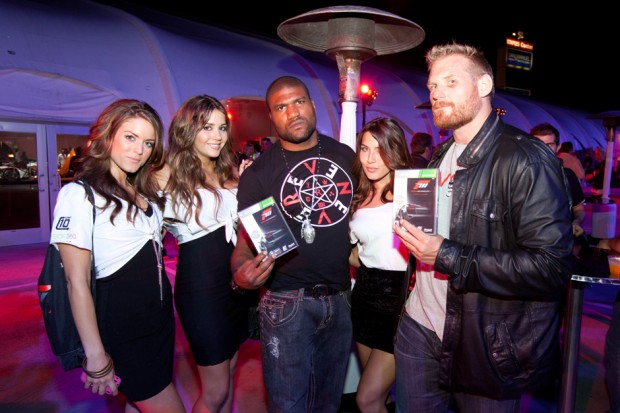 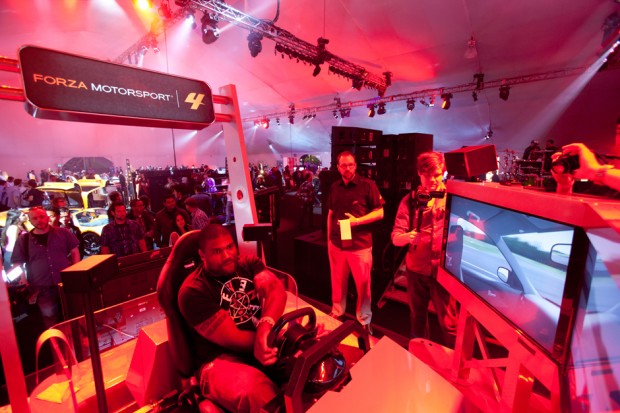 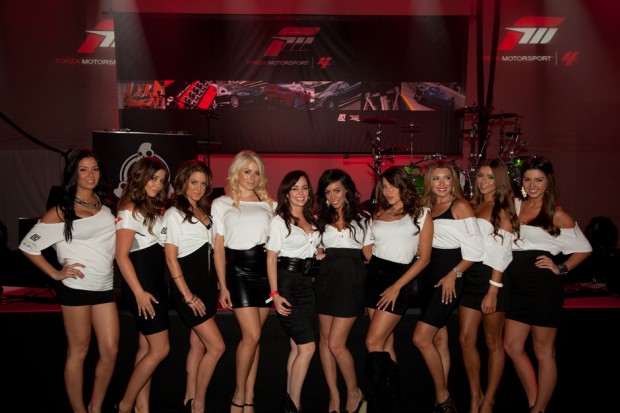 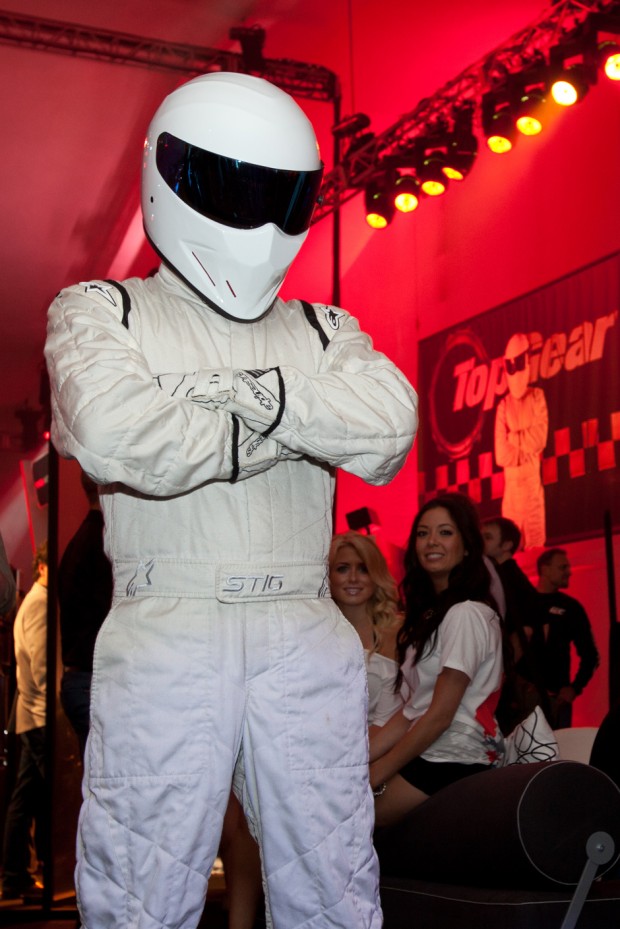 Of course, no event would be complete without guests taking home memorabilia to remember this special event. ID created merchandise for Forza Motorsport 4 that included a t-shirt, lanyard, and quality gift bag. Additional items that were included consisted of a Red Bulletin magazine, Top Gear pen, Meguiar’s quik interior detailer, and Pirelli lanyard.

The night ended with an amazing performance from one of the hottest acts around by Mix Master Mike and Travis Barker. This special hour long set captivated the crowd and ended the night in true LA fashion. 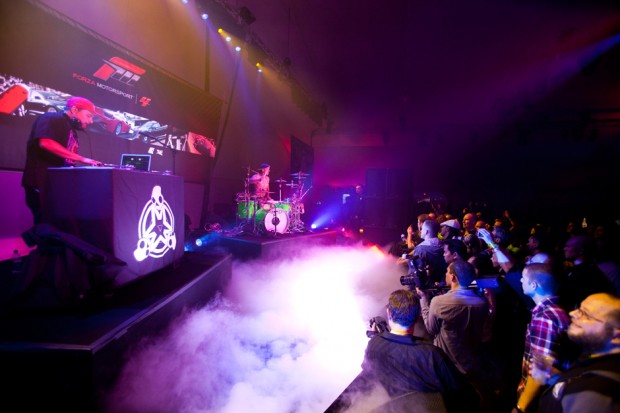 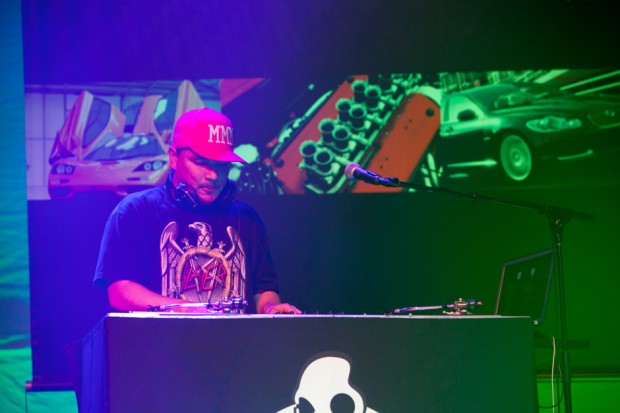 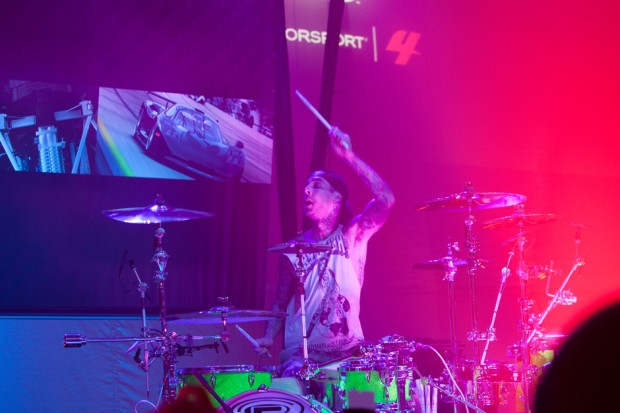