This year was supposed to be my first Thanksgiving staying in New York, so I figured I’d gather my motley crew of friends and do an epic feast of sorts. Turns out I’m now in the Bay stuffed to the gills from the most incredible array of traditional Chinese fare courtesy of Auntie Shang (maybe I’ll share those later), but my friends and I still managed to get together last Sunday and do some damage. When we’re not out running the streets of New York (literally), we’re out dancing on tables or eating. You can follow our food adventures @FREAMTEAM. 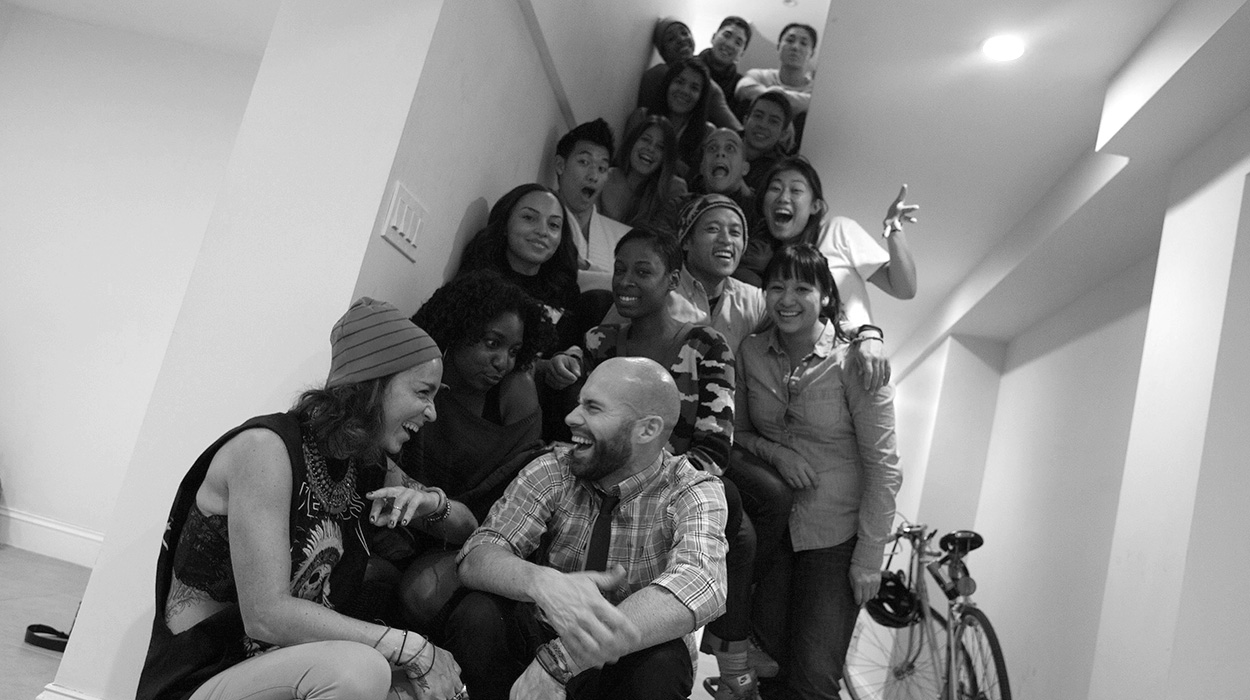 Pimp daddy Fred Goris qualified for the Boston Marathon not too long ago. That means he runs faster than you, yo’ mama & yo’ cousin too. That also means we’ll be causing ruckus in Boston come next April. Beantown ain’t ready. 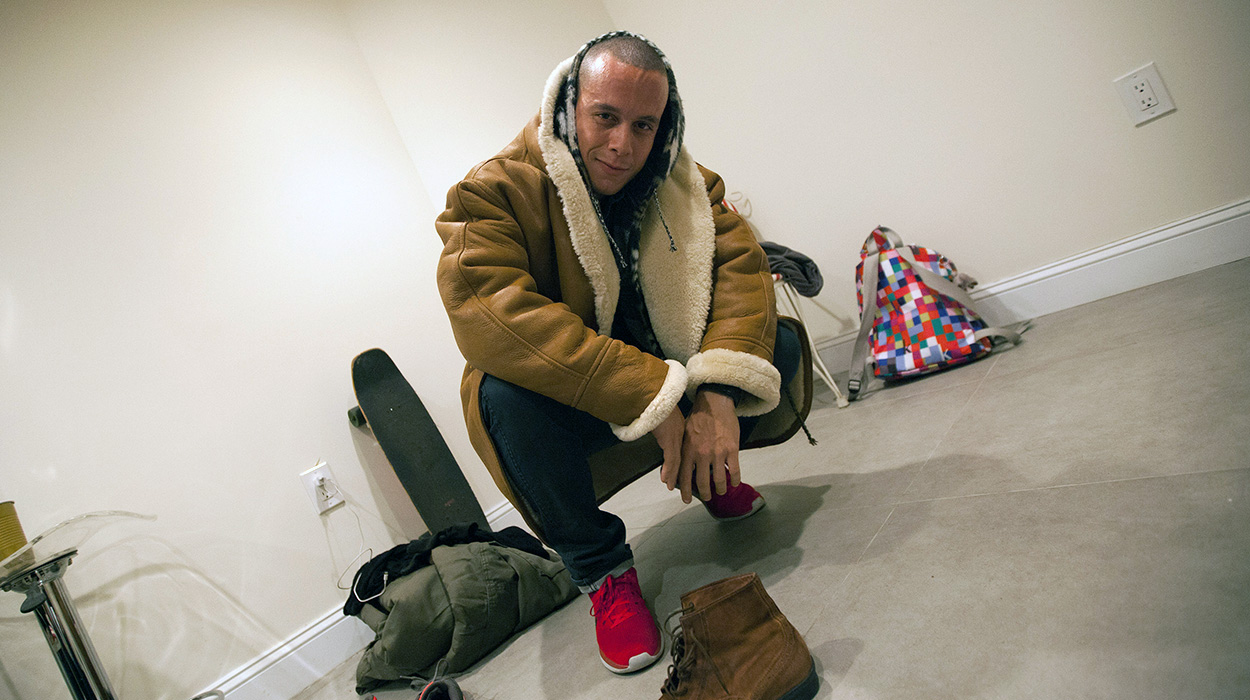 The pain of eating too much? Or the pain of being ridiculously good looking? We’ll never know. Keith and I met during OSR’s annual charity auction to raise money for the LES Boy’s And Girl’s Club. I’m a sucker for beautiful art & good causes so I scooped up a photograph by him that now hangs above my bed. In an awkward way, I guess you can say I think about Keith before I go to sleep sometimes. Uh… so awkward. Don’t get it twisted, Keith. #eandk2014aaf 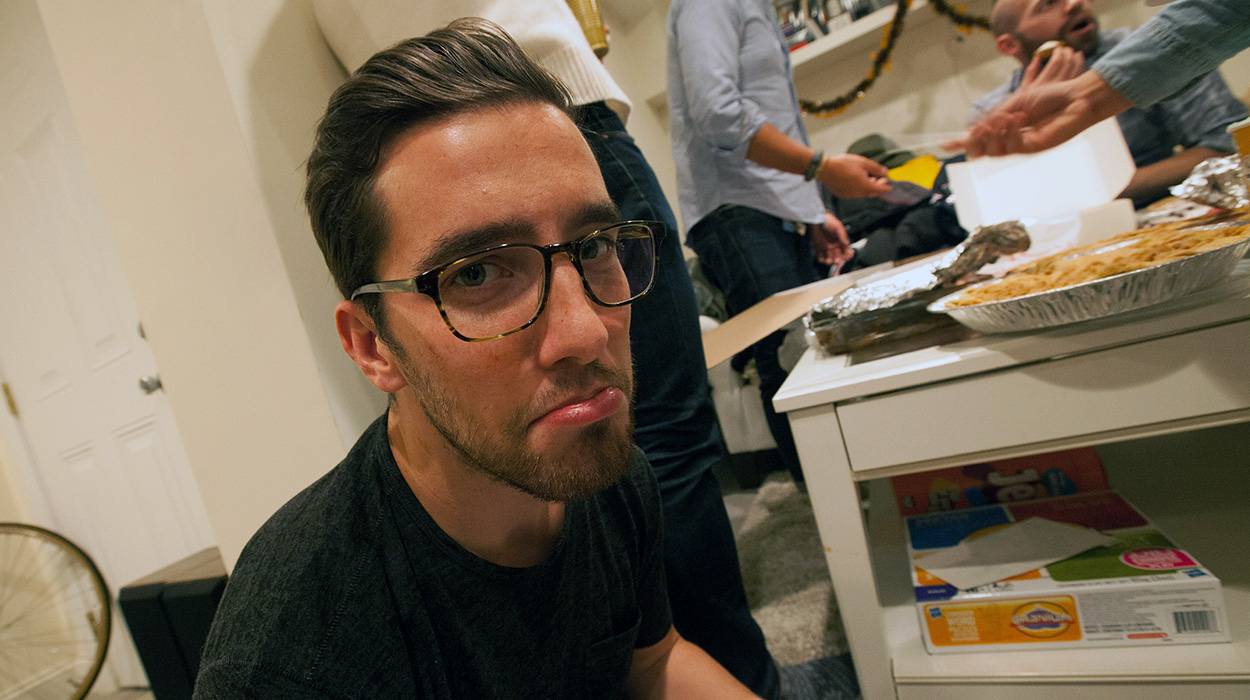 Because I was too busy cooking and cleaning and hosting, I didn’t have the chance to snap any pictures of the food. Let’s just say my entire dining table was covered in eats, a second countertop was covered in appetizers/ sides, there was a 22LB grilled turkey present and I have never, ever seen so much food in my apartment at one time. But of course, we had to leave room for dessert… which couldn’t fit anywhere, so we put it on the coffee table downstairs. Geb’s face says it all. 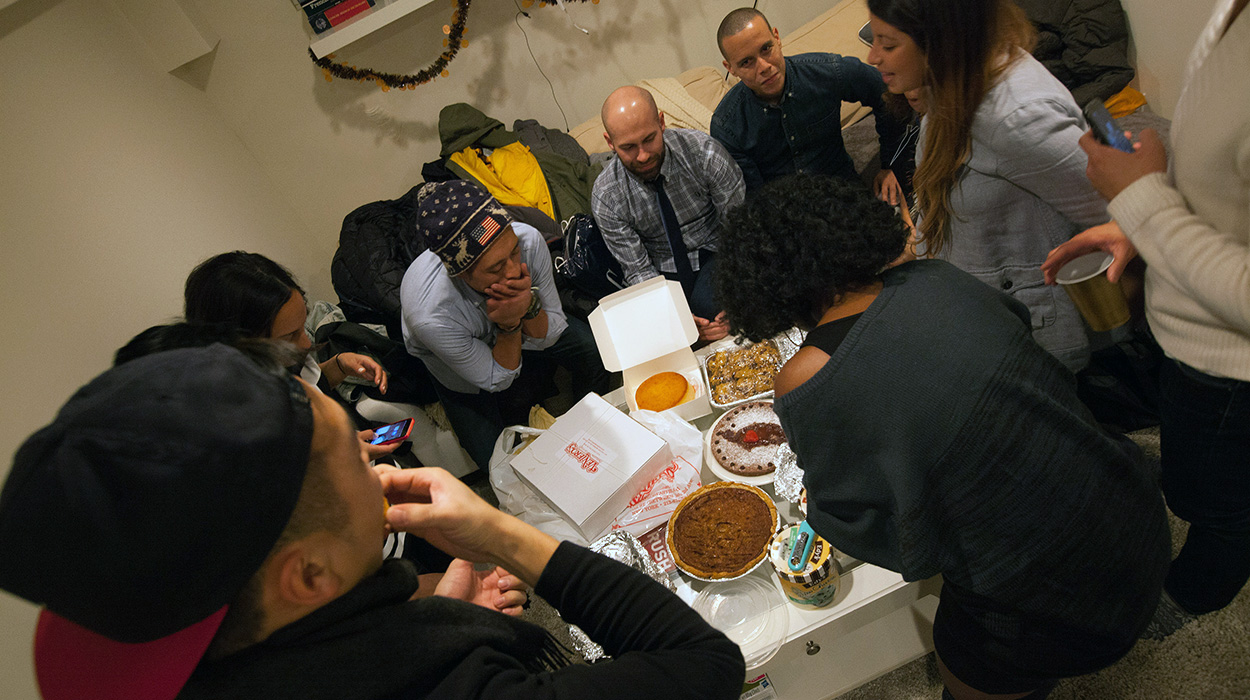 F for #FREAM. But of course. 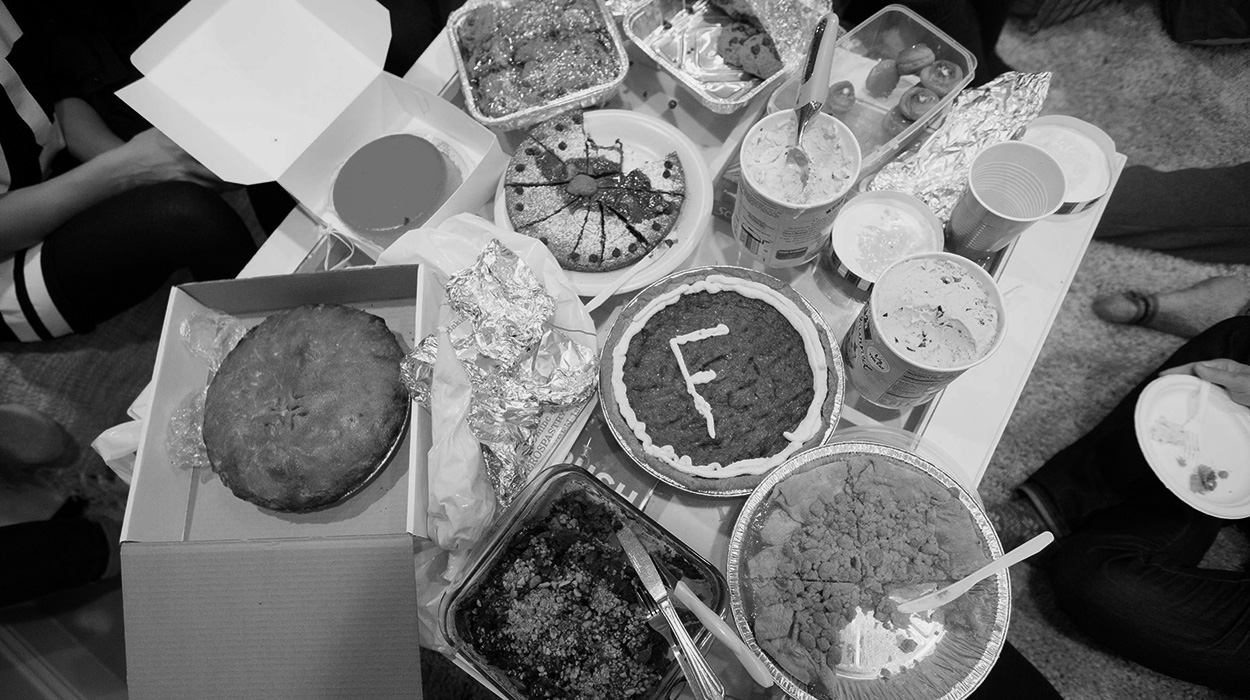 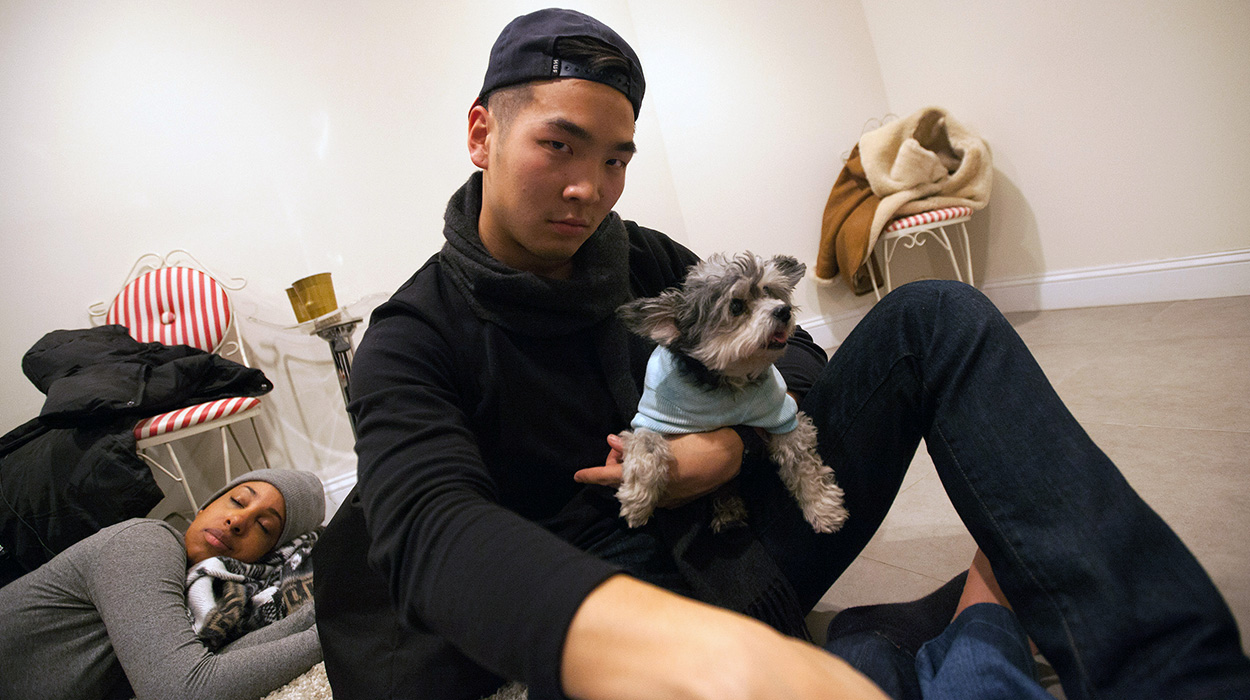