3 different years of Stance Pilipinas / Manila Fitted hosting a “welcome meet” for our friends here at Fatlace / Hellaflush. Through my 3 years of experience with Offset Kings shows in Japan, I felt the urgency that Manila’s meets should be up to par with what’s being done overseas.

On to the photo recap. 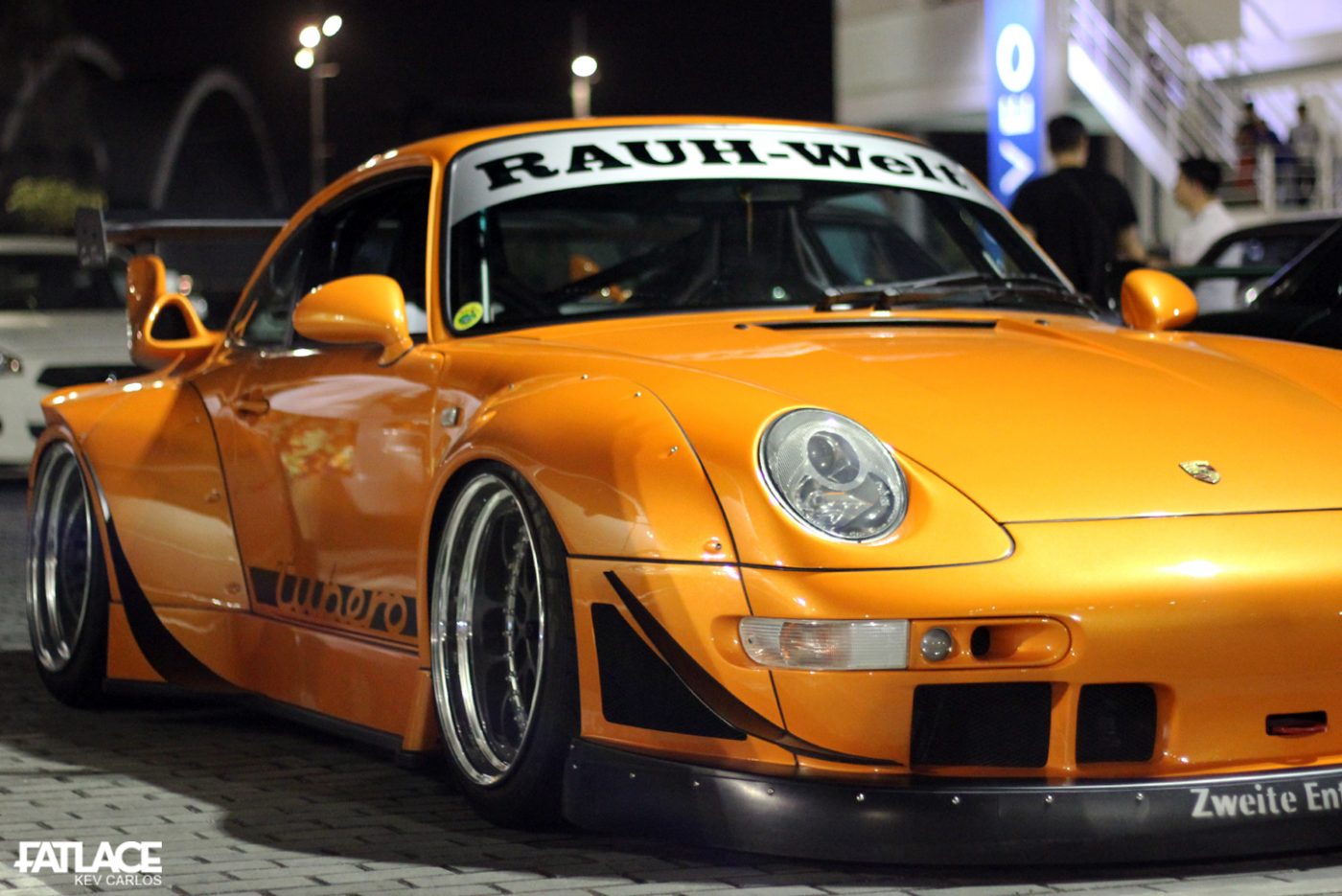 The concept started early December when Mark gave me a go signal to do a special meet here in Manila. Considering it was holiday season, actual legwork for the gathering started early January. 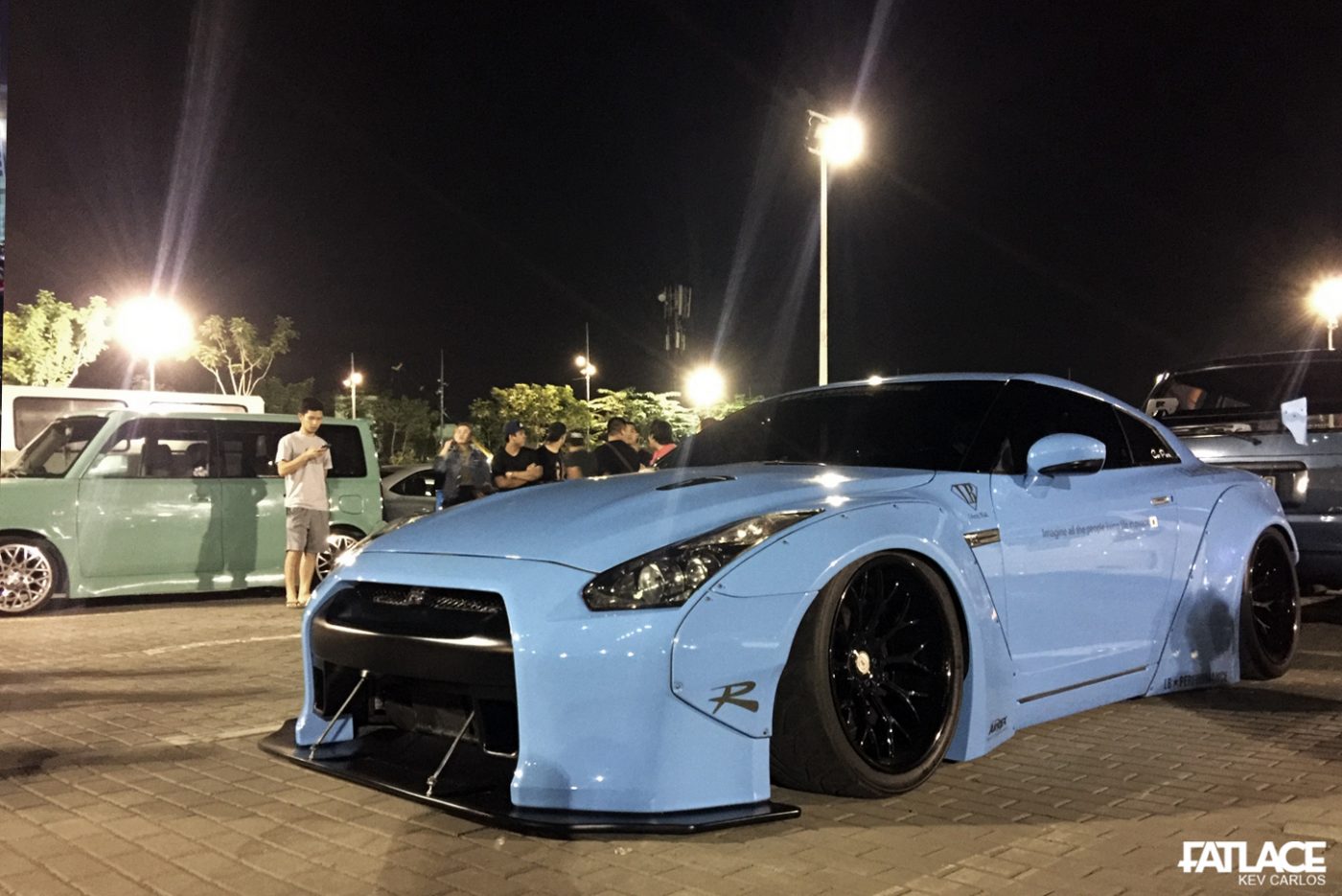 For five consecutive years, SPMF meets have one big challenge = the venue. As years went by, attendees started to multiply and as a free roll-in-roll-out event, parking lot space for everyone has been the problem. With what I saw in 2013 and 2015, special meets like this require more space, hence, Grams Parking lot was instantly out of the choices. 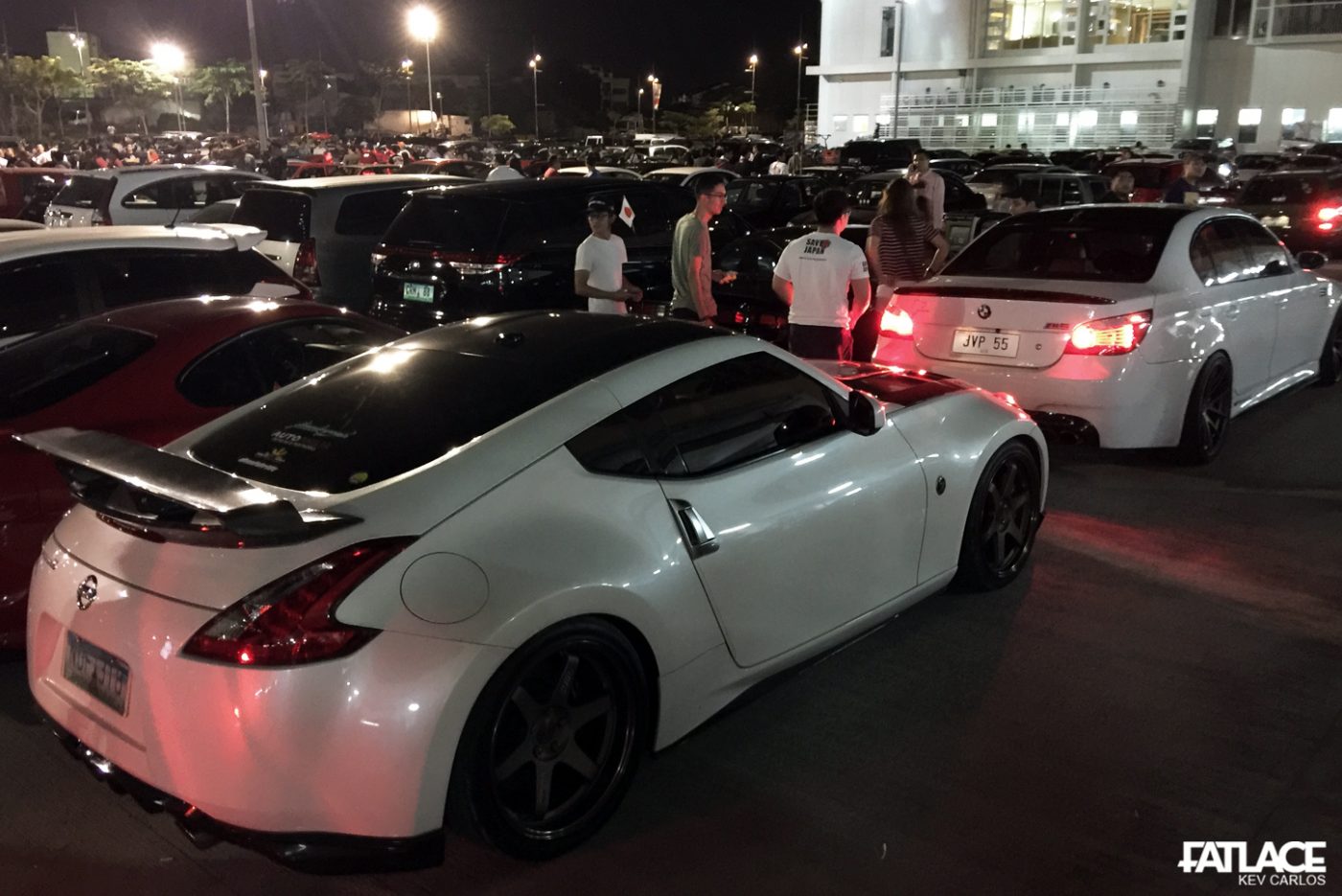 Enter Circuit Makati, a 15-minute drive away from Fort Bonifacio gave a breath of fresh air to the meet. Thanks to Marco Palinar and Robert Tan, a permit to take gather and take photos at the parking lot was given to us. 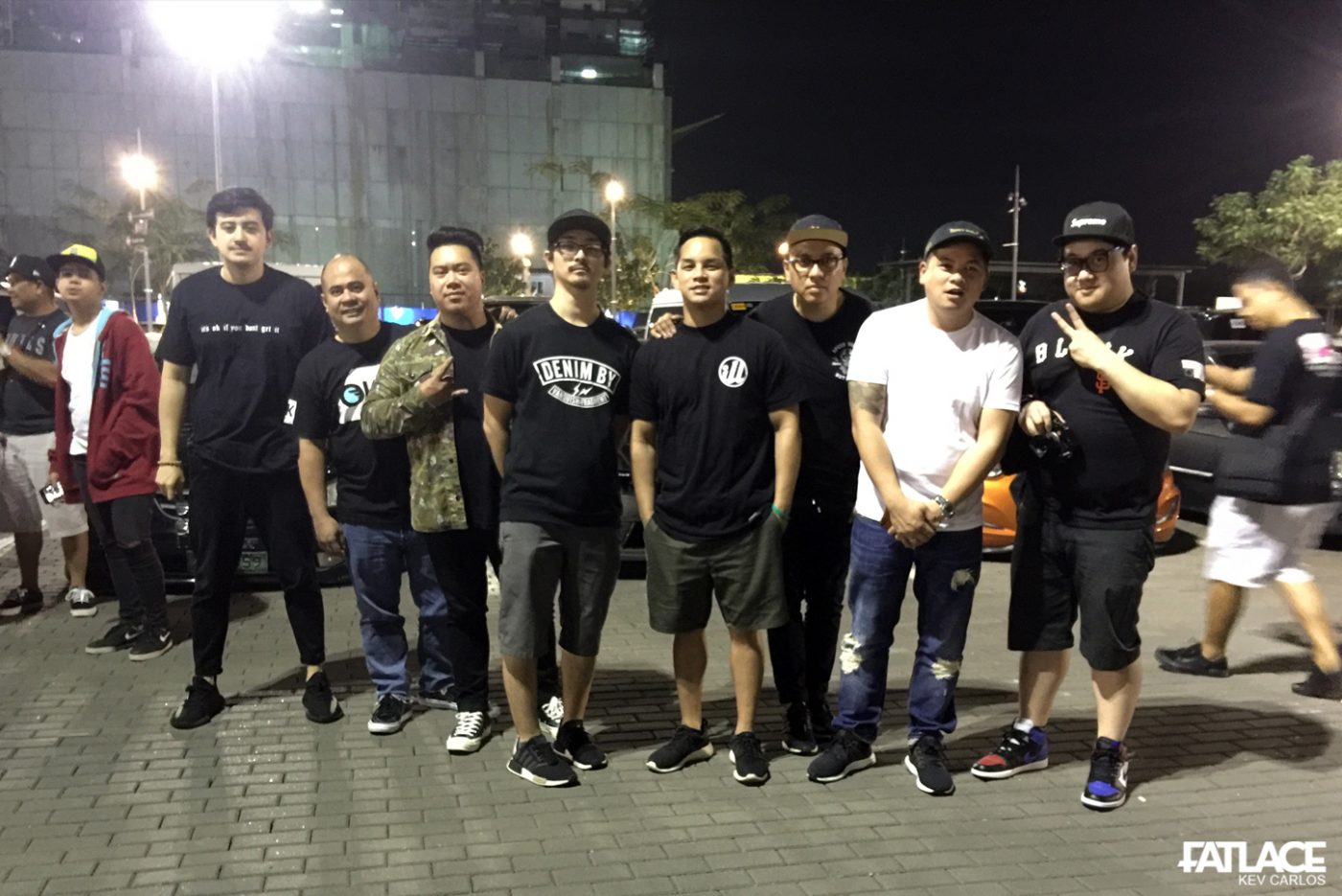 2017’s meet energy was on a high note with the arrival of 5 friends from Fatlace USA, Mark, Tim, Max, Brian, and Vince. 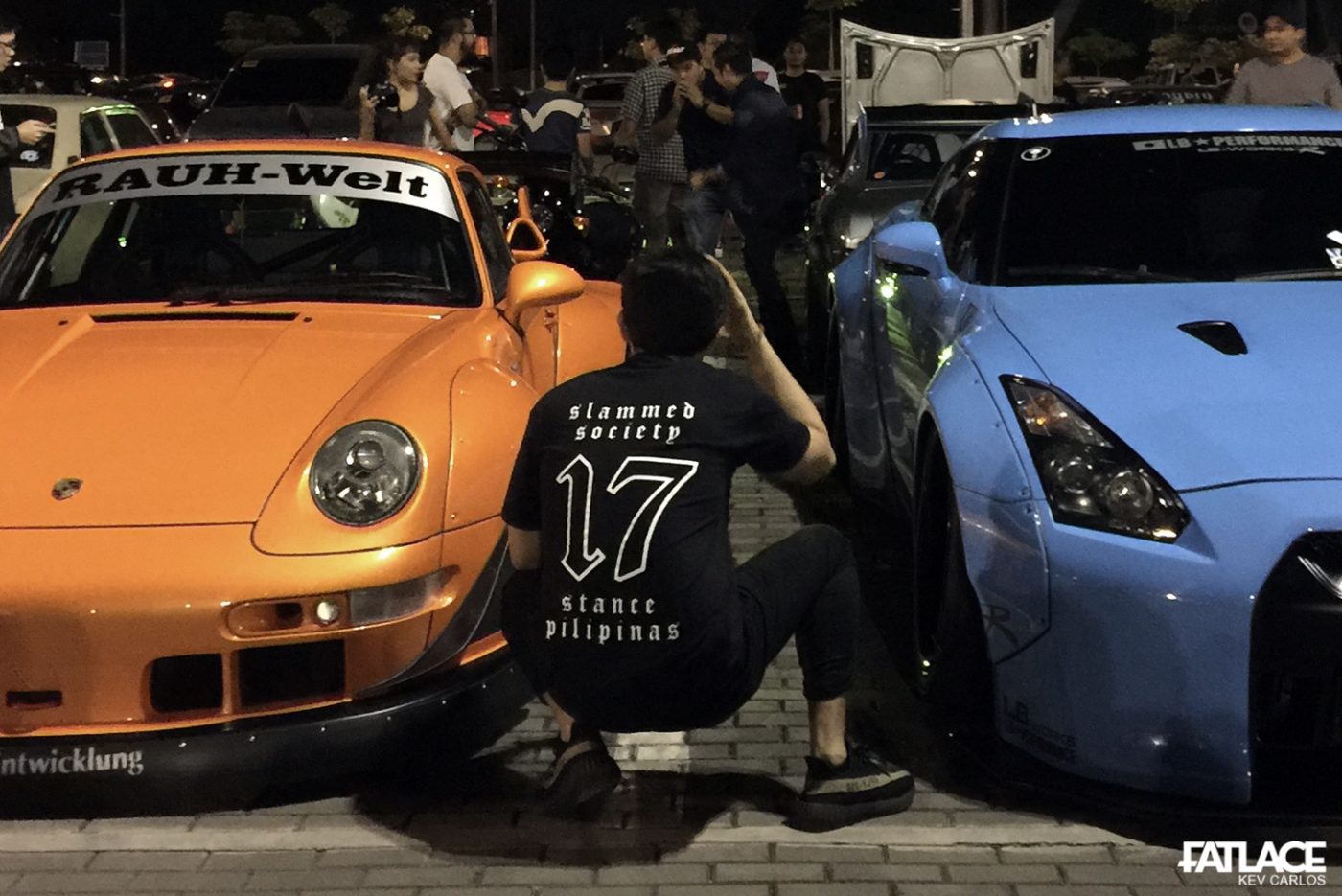 Weeks before the meet, Mark and I brainstormed on a possible collaborative merchandise tee/sticker. With Manila’s meet officially kicking off 2017’s calendar for both SPMF and FTLC, the synergy of the groups coined the name: “Slammed Society: ManILLa Fitted”

With me being very busy at the meet trying to entertain everyone, a total of only 7 photos from my phone were taken. With this, I asked permission from two photographers for me to post their shots on this site. 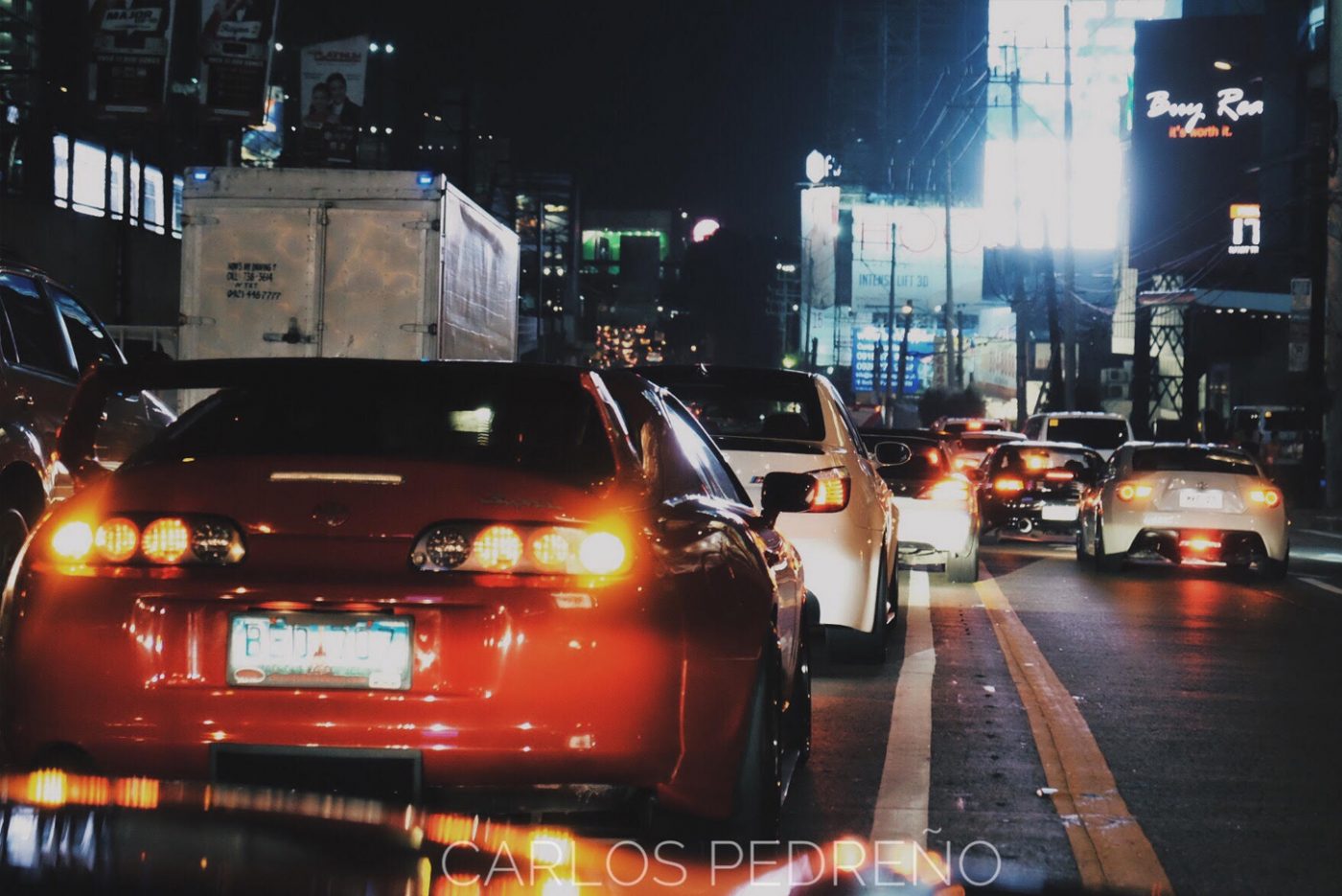 Here are some photos from Carlos Pedreño. (Note that there is a gallery for all at the end of this post)

Being a weekday meet at the busiest part of the Philippines, traffic was no joke. Still, the car turnout was one for the books. Thank you. 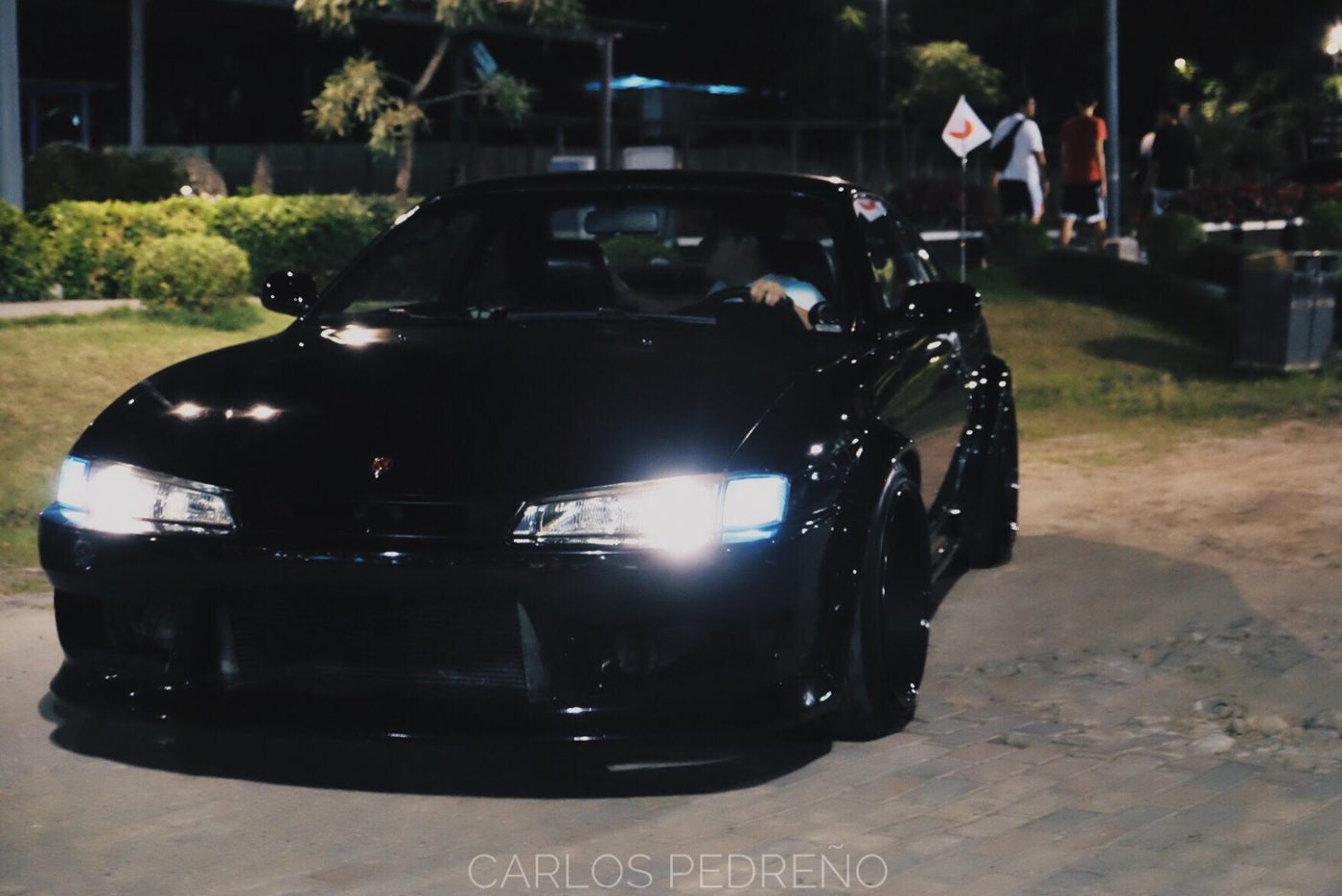 Since my “heads-up” to “block” the date was given two weeks in advance, several owners tweaked their builds that officially debuted at the meet. 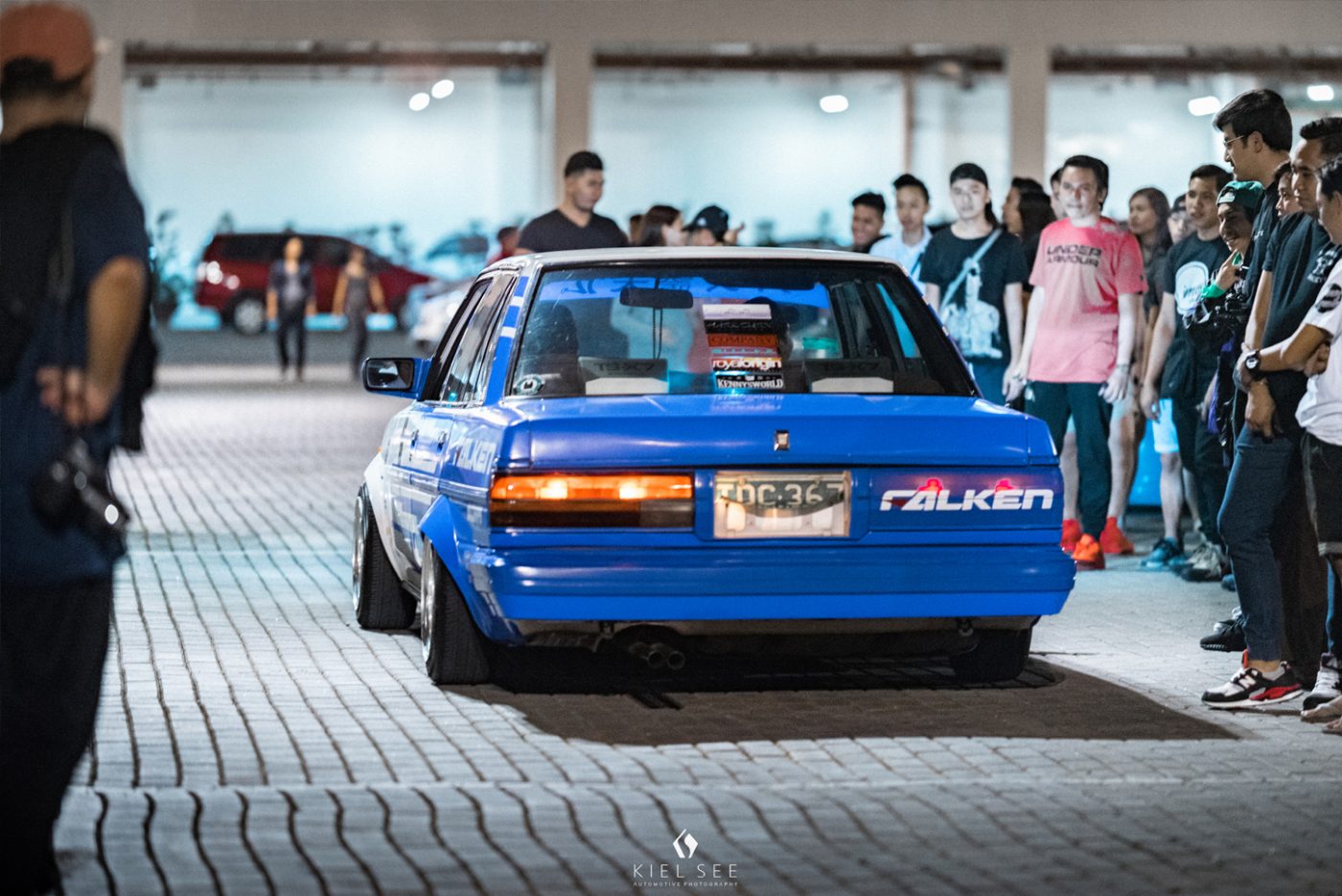 Here are some photos from Kiel See.

Justin Matienzo went all out with his Cressida build, which included a Falken-inspired livery locally made by Eightdecals. 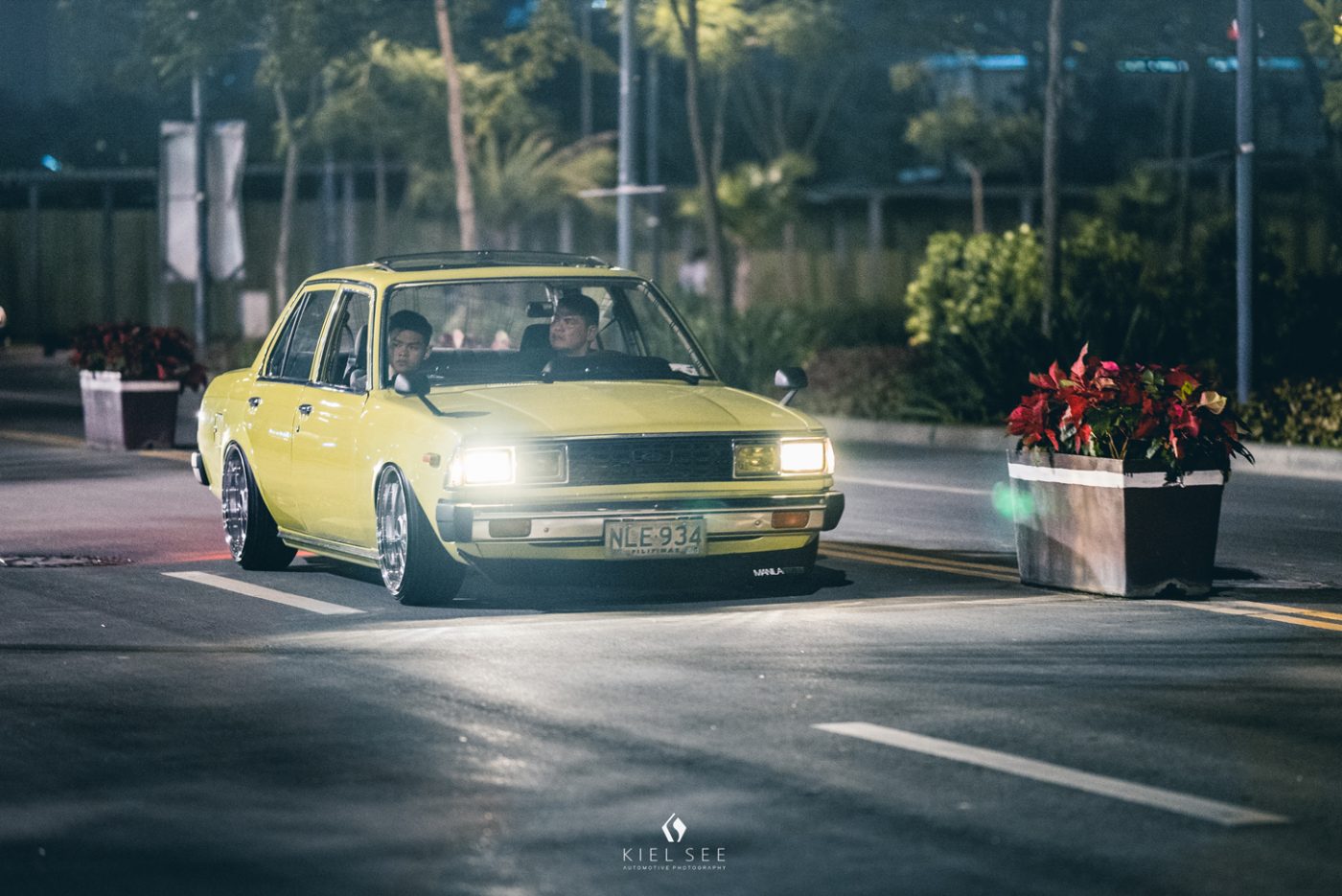 With the past two SPMFxFTLC meets becoming an instant classic, the Manila Fitted “OGs” came in full support. Bing Goce from Batangas drove for more than 3 hours to join everyone. 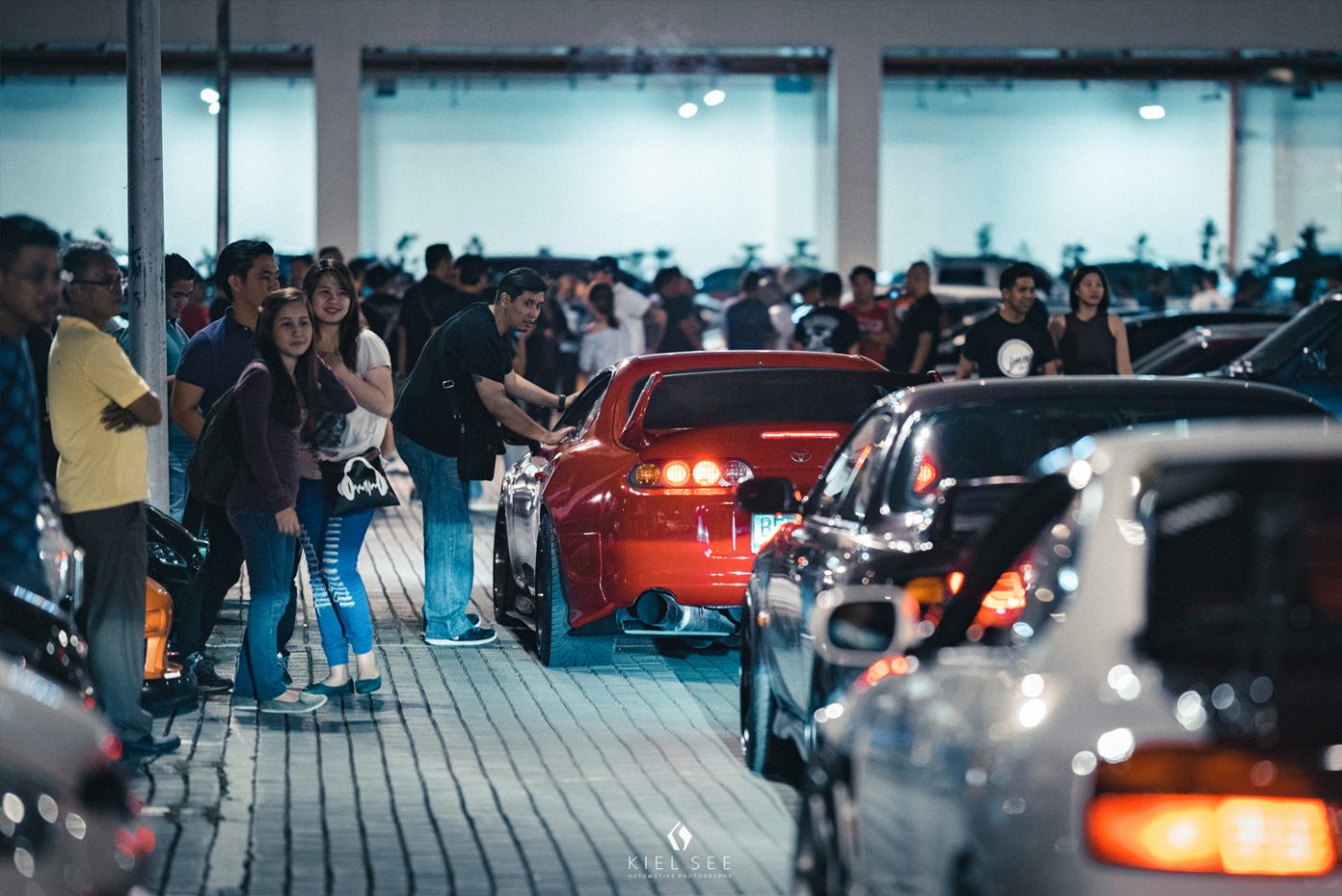 Friends from Drive Hard Crew were present, including Elcid and his newly-painted MKIV. 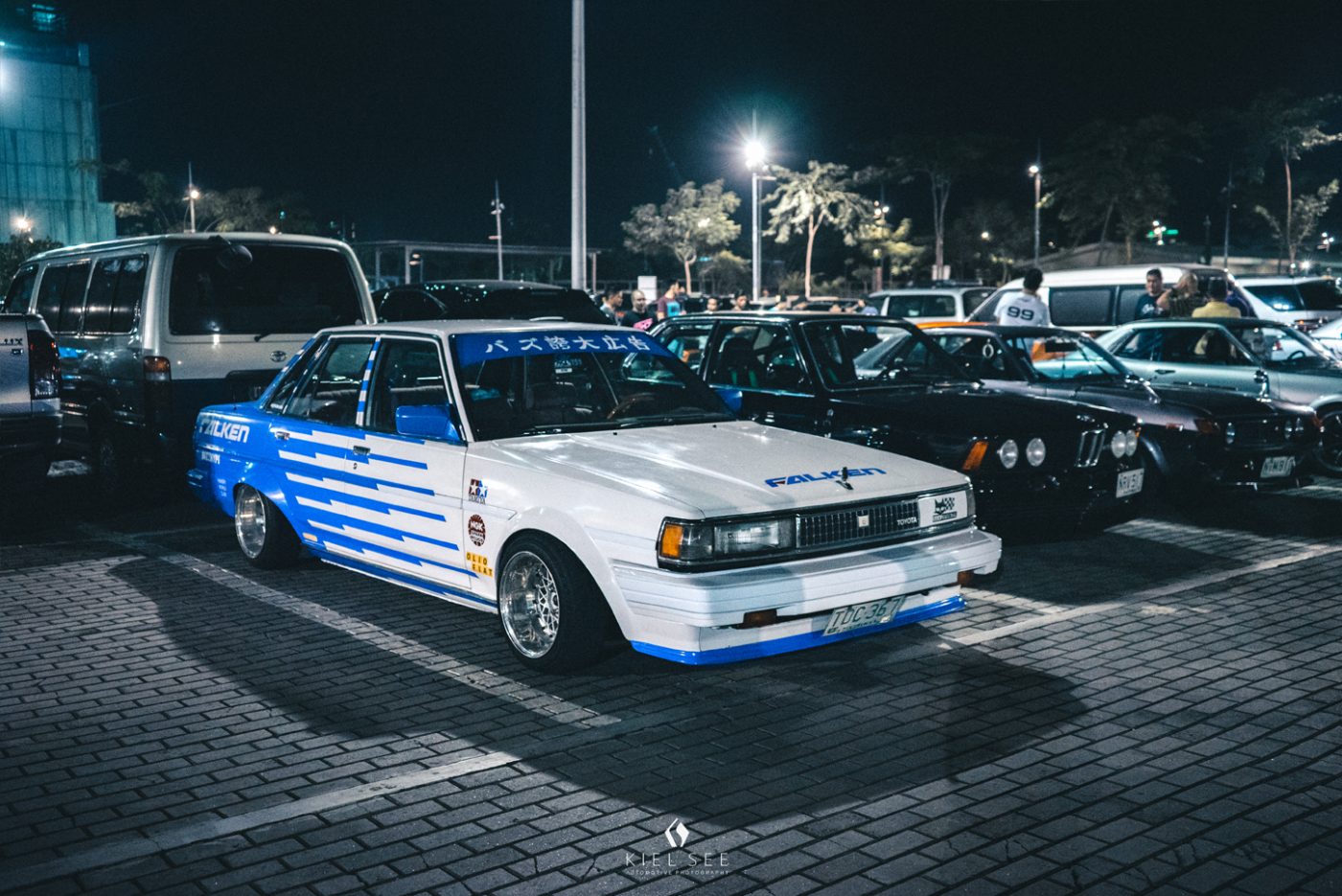 Lloyd from Street Scene brought in his R32 GTR all the way from the north. 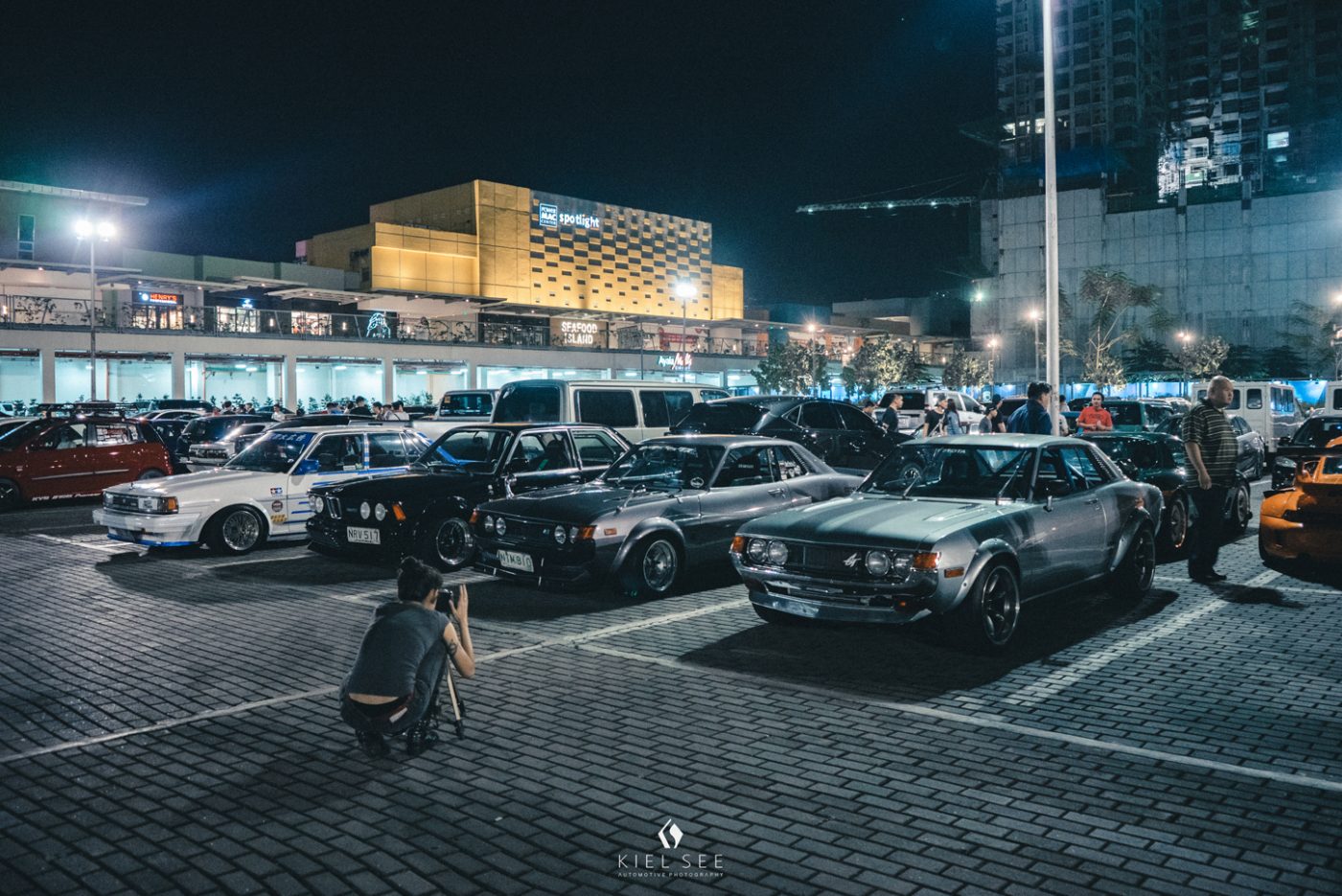 This line-up is timeless.  Here are some of the builds from Sushi Factory that night. What’s heartwarming about the meet is the people behind the lens, shops, and cars gathering full force to showcase Manila’s growing car scene. 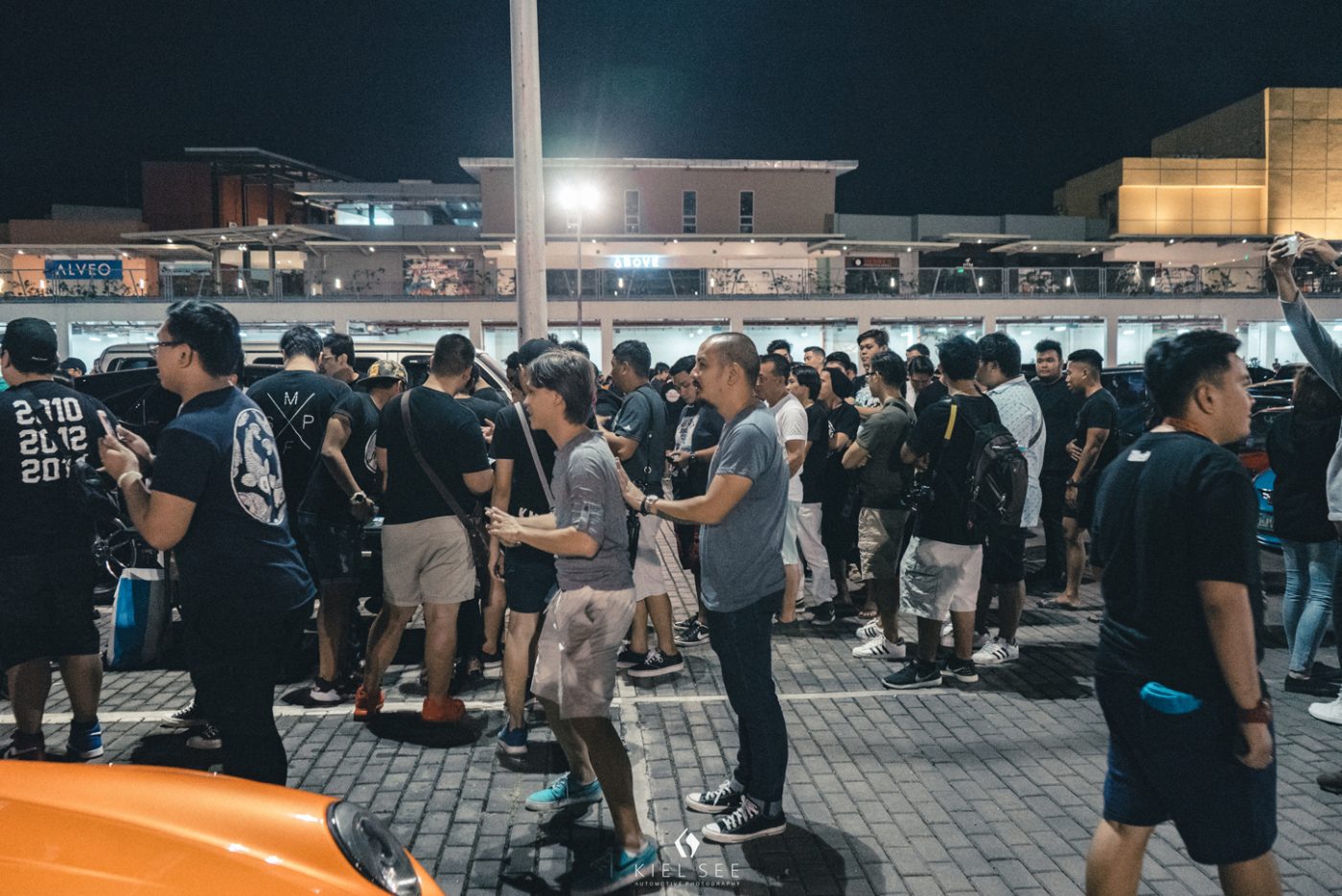 2017’s meet also included an official collaborative merchandise from Fatlace and SPMF. To collaborate with Fatlace was one of my main goals since it started 7 years ago, making this memorabilia one of my most treasured pieces. 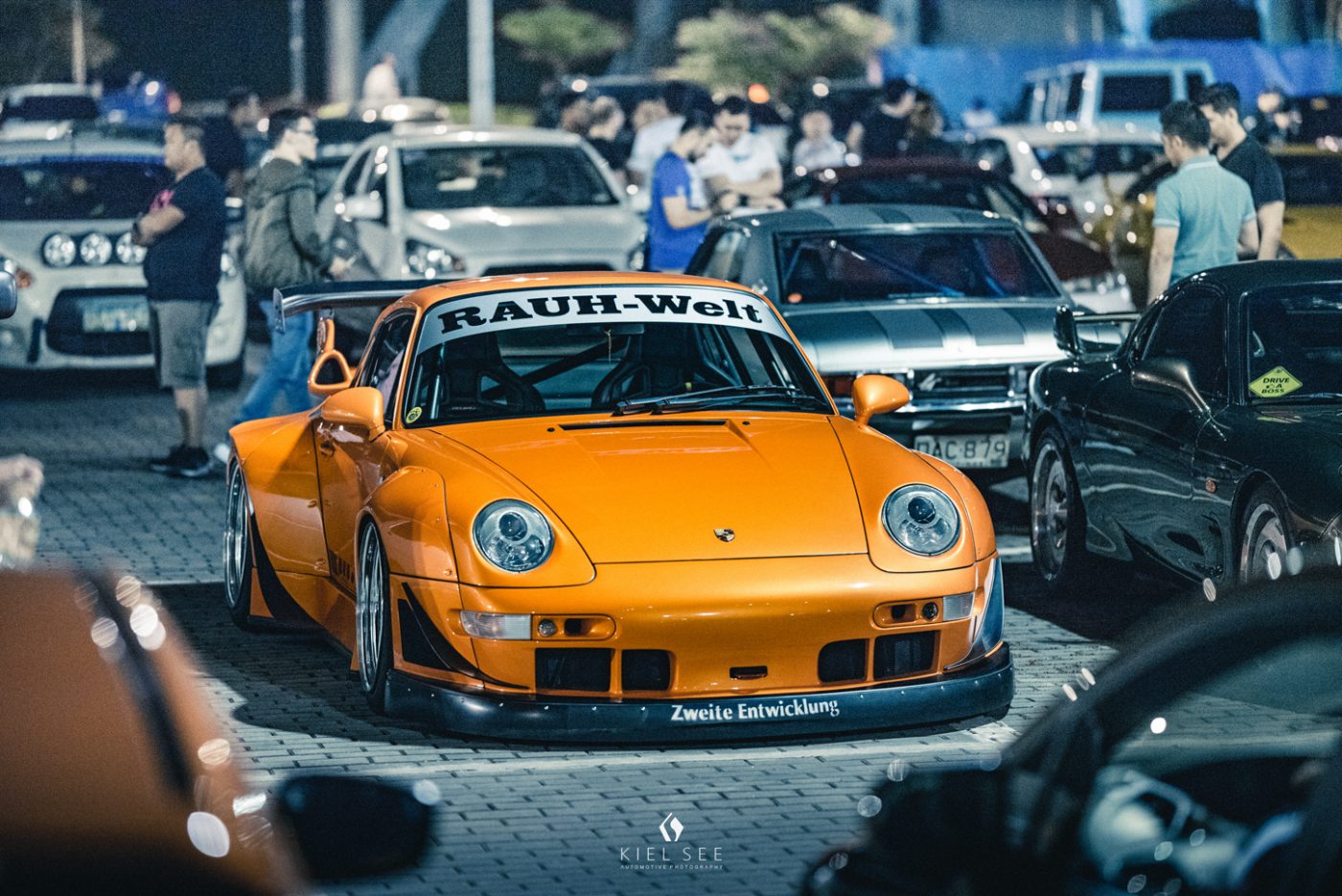 With me missing out shooting cars and basically walking around the lot to hangout, I’m glad that these photos show that everyone had a blast during that night. Special THANKS to the Fatlace family, Manila Fitted’s core group, the Circuit Makati team, and to EVERYONE who joined us that night. “Filipino Pride All Day, Everyday.” I must say.

This wraps up part 1 of this recap post, stay tuned as I highlight another set of builds/photographers for part 2. Feel free to drop me a message for the feature.