Lexus Partners with John Elliott for "Sole of the UX" Concept
The prelude or the main event?
Thanks Houston Astros Tickets for the support
LIFE / Posted by Morgan Wilson / 19/02/2019

With show season right around the corner a lot of us are either tidying up last minute touches on our project or dusting the winter cobwebs off of our tried and true trophy winner. Tony Grimmel falls into the latter category with his MK2 Rallye Coupe. 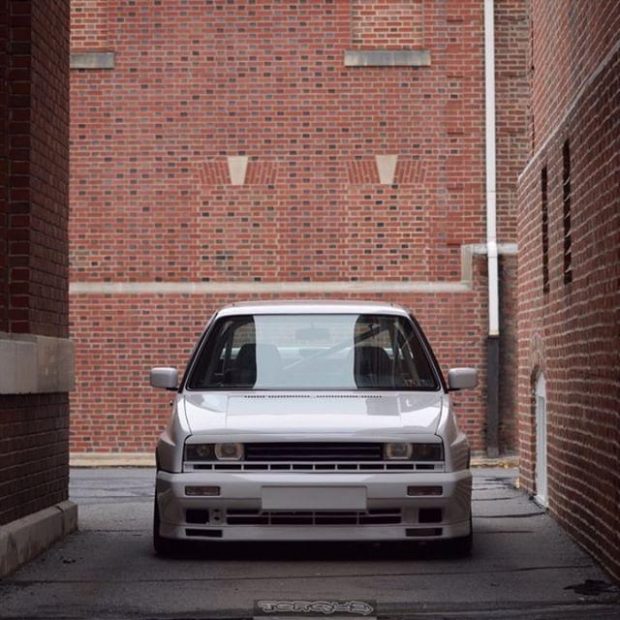 I have known about Tony’s car for years now and it has graced the pages of Performance VW magazine and taken home numerous awards at water-cooled shows around the US.  For Volkswagen enthusiasts and petrol heads alike, it epitomizes hard graft and attention to detail.

After interviewing Tony I learned that the build took off in 1999 when he sourced OEM widebody panels from a Rallye Golf.  When they arrived from Europe a couple months later he began grafting them to the car.  Getting the body lines to flow correctly took some time being that the Rallye Golf was considerably wider than the stock body Jetta. 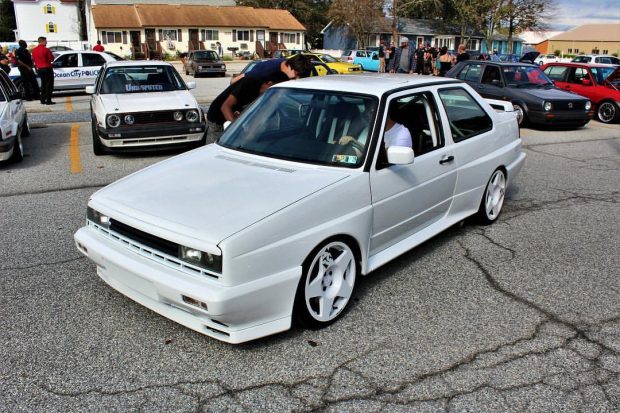 For lack of better words the car sports a very athletic stance and has the numbers to back up the motorsport style hips and angles. After considering a few different powerplant options Tony went with a turbocharged 2.8 liter VR6. It puts down some impressive numbers and the 50 shot of nitrous lends a hand from time to time as well.

The interior mimics 80’s DTM/period correct street car and the Recaros and tiny Momo steering wheel tip their hats to the whistling six shooter under the bonnet. 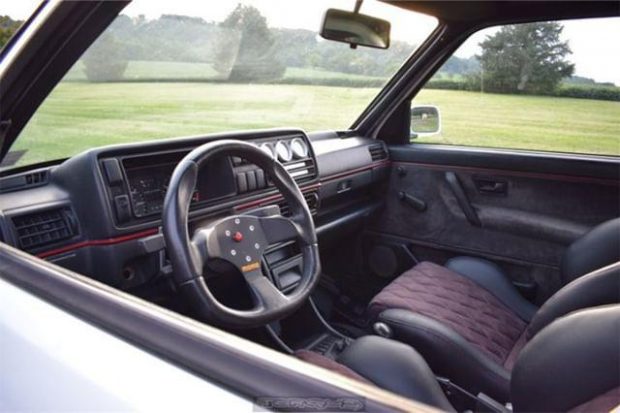 Each aspect of the car compliments the other extremely well and nothing seems out of place. As powerful as the boosted VR is, the buckets and harnesses laugh at the the lateral G’s and work together with the meaty rubber and KW coilovers to keep everything firmly planted. 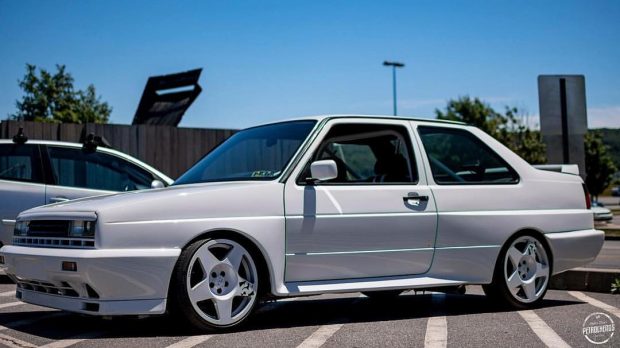 As in depth as the body work and fabrication is on this crazy coupe you can’t help but appreciate how factory everything looks and how seamlessly a couple of MK2’s became one. Having owned a couple of these Wolfsburg classics myself I will say that Tony’s Jetta coupe pays homage to the tight knit group of enthusiasts that wrench on these little cars. Everything surrounding the MK1/2 community is emulated in the finished result. A strong taste for rare, period correct parts and the desire to push the envelope just a little bit further than the last guy. The Rallye Coupe is currently under the knife for a couple of minor tweaks before Alpine VAG Fair in Helen, Georgia, but I am looking forward to catching up with Tony and hopefully making a few mountain runs in this beast!