The third and final conclusion to the popular video game series, Gears of War 3, is finally set to release on Tuesday, Sept. 20. I received a copy of the game and limited edition XBOX 360 console and spent the weekend with a controller in my hands. 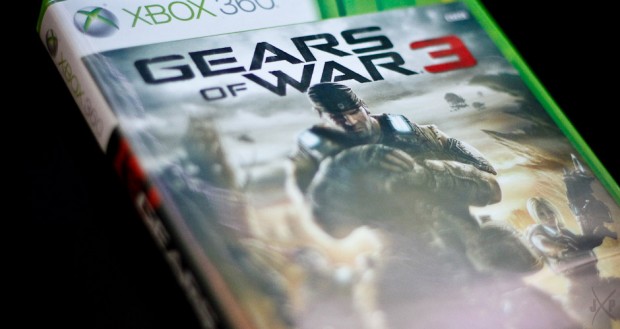 I’m not much of a gamer, but still enjoy the occasional video game break. Gears of War 2 was one of the last games that I spent some real time playing and with the help of my girlfriend’s nephew was able to finish the campaign’s storyline. Gears of War 3 leaves off where #2 left off with the Delta Squad fighting to save humanity against the threat of the Locust and Lambent army. 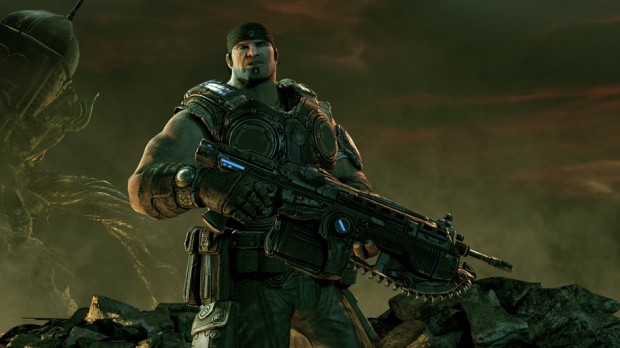 With stunning graphics and cinematic montages the game play comes to life and I found myself caught up quite easily in the story. Even street artist “Slick” is involved in the game w/ his artwork seen throughout the background scenery. Gameplay is very similar to that of GOW2 and easy to pick-up for both amateur and advanced gamers alike. Improved in Gears of War 3 is the multiplayer experience with new four player campaign co-op mode (play with your friends all of the characters including the female Gears), Beast Mode (up to five players can become the Locust army fighting against the Gears), Horde Mode (similar to GOW2 – more gameplay and features in the challenges), and competitive multiplayer incl. Team Deathmatch, Capture the Leader, and King of the Hill. You can easily spend hours if not days at a time playing this very involving game. 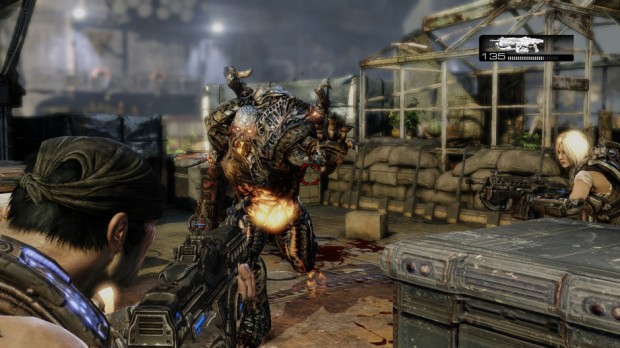 Overall, Gears of War 3 is one of the best games I’ve ever had the chance to play and look forward to more time playing and can not wait to finish the trilogy’s finale and see how the storyline ends. Epic Games has created a franchise that has captured the imaginations of gamers around the world and has created dedicated and loyal fans…”Brothers to the End.” Thanks to XBOX, Epic Games, and SA Studios for hooking me up. 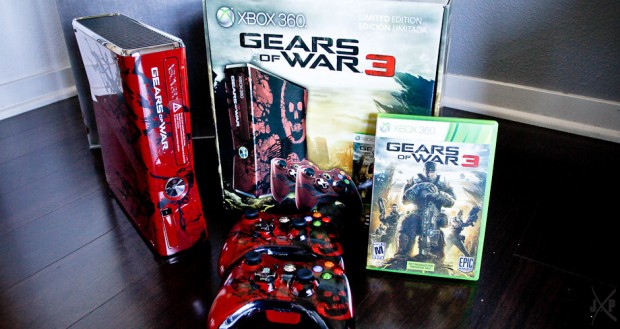 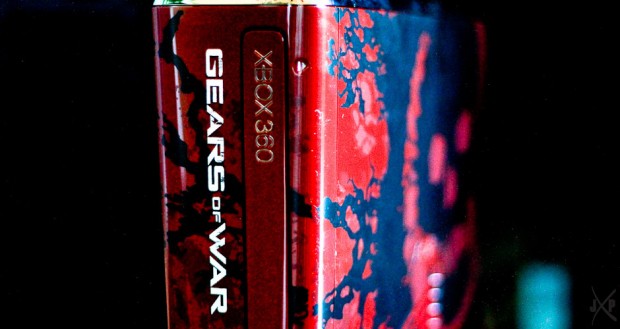 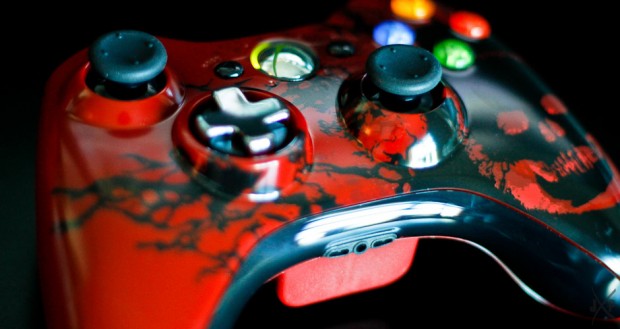 5 thoughts on “Gears of War 3 Preview”