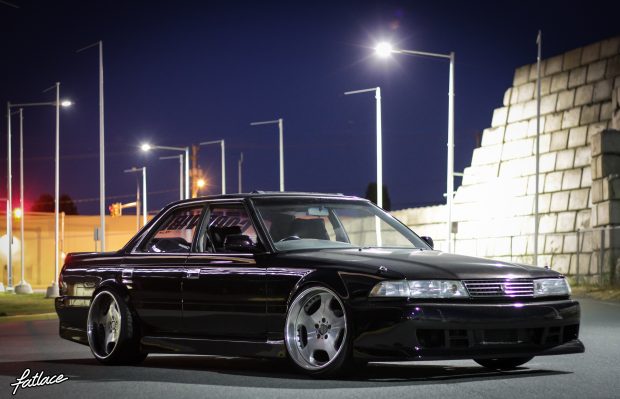 I present to you Carlos’ JZX81 Toyota Mark II. Carlos hails from Vancouver, a city I feel is much like San Francisco’s brother to the north. The differences stop once you start noticing all of the Japanese Domestic Cars floating around in the city known for hardstyle and Tim Horton’s. 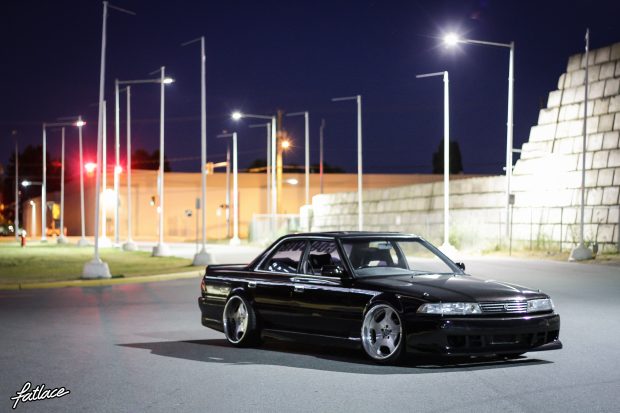 For those of you unfamiliar, Vancouver was recently the site of the Winter Olympics (2010) and what better way to celebrate this athletic sedan than by shooting by the Olympic Training Center. In true uniform, Carlos’ Mark II is equipped with custom fender flares and paintwork from Candy Autobody. 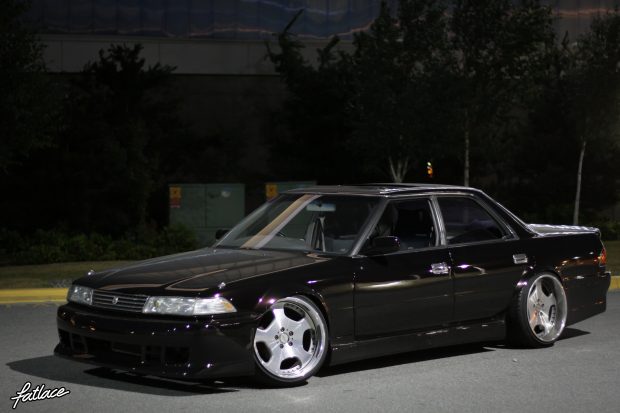 The car has a breathtaking appearance with the subtle SerialNine Type II aero bringing the body lines down to Earth. 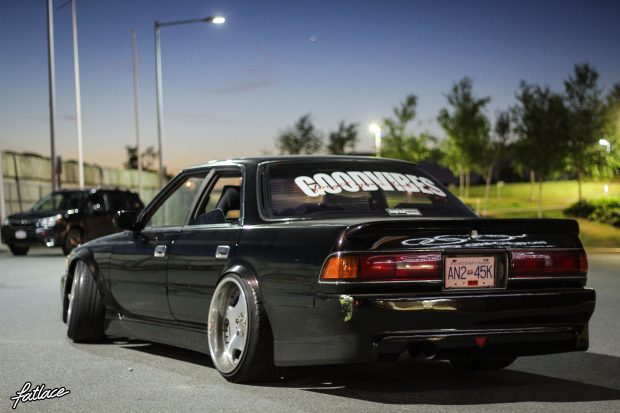 The footwork is made possible by SerialNine SS Coilovers and CASE NCA’s. 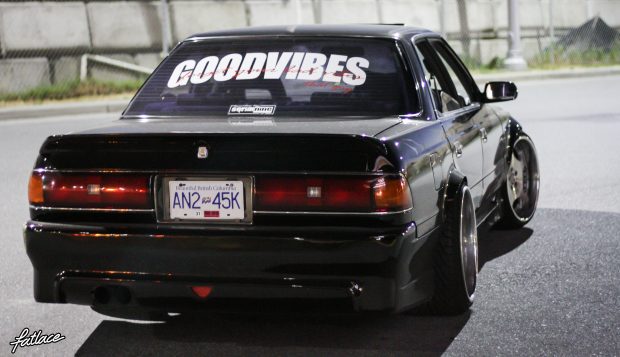 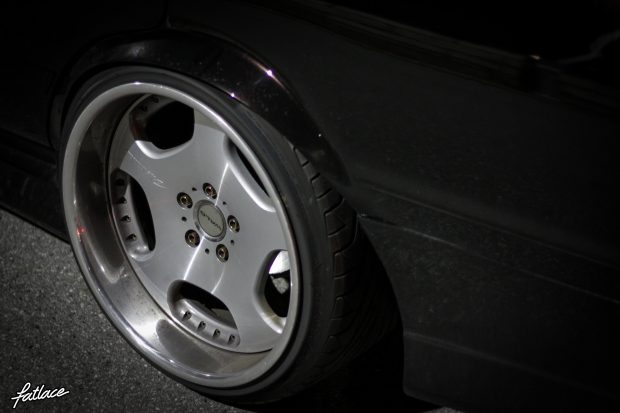 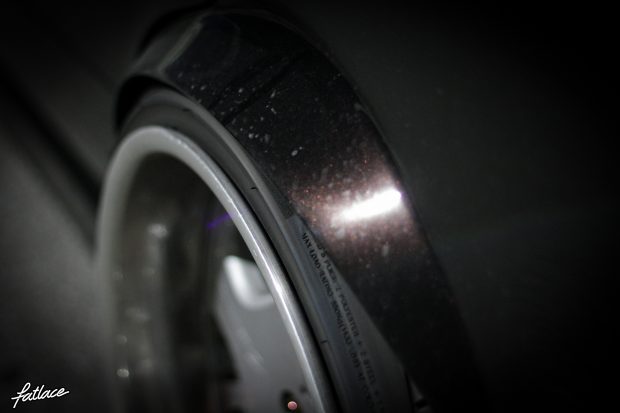 I would definitely that say Carlos, you are Hellaflush Approved!