After heading to the south for two consecutive weeks, we decided to visit the North for a short run – which turned out into an impromptu meet. Without any formal planning, our destination was set at a gas station situated at one of Metro Manila’s key highways. Check out some of the photos below. 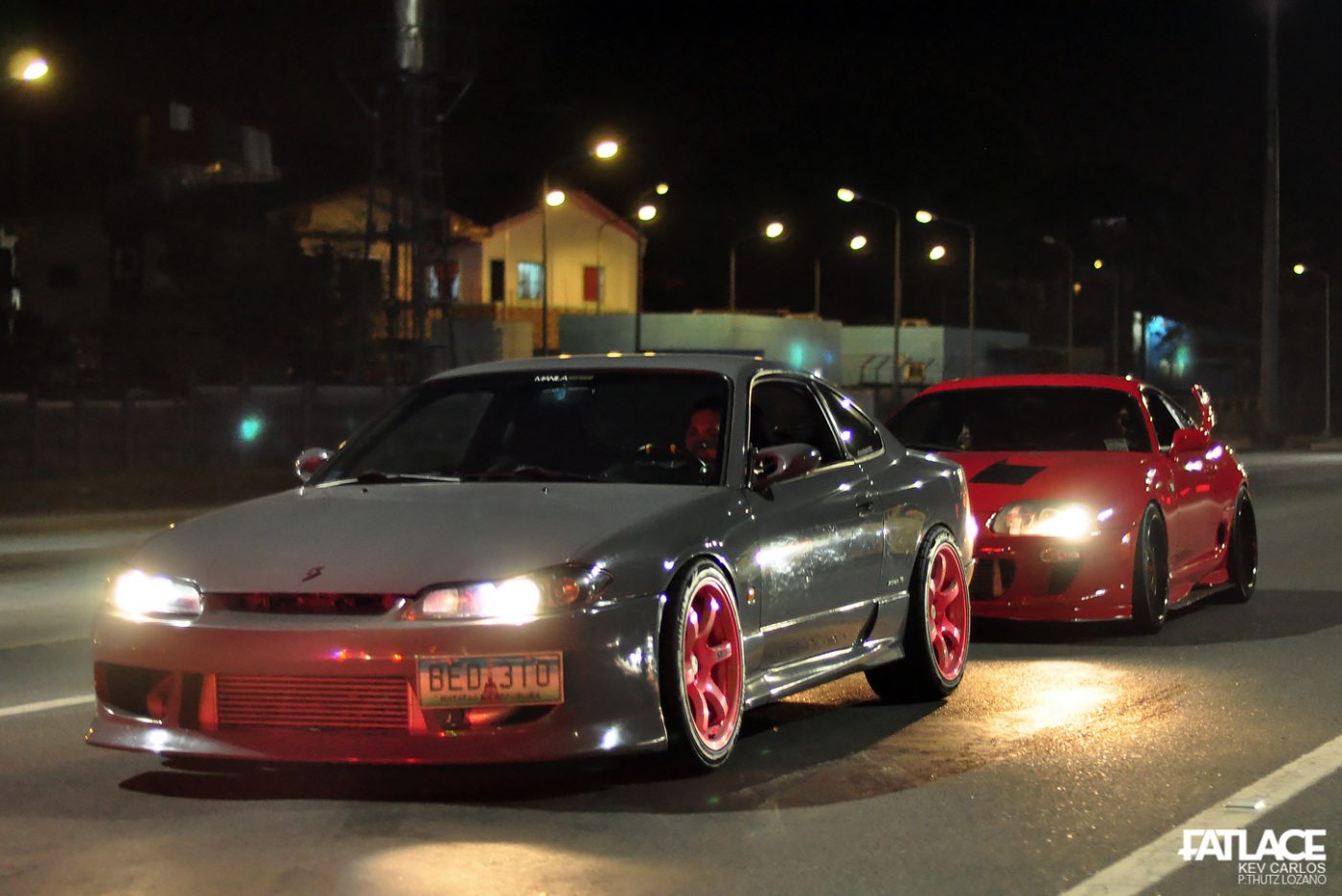 With me being behind the wheel that night, I handed over some of my camera gear to Thutz Lozano for several rolling shots. 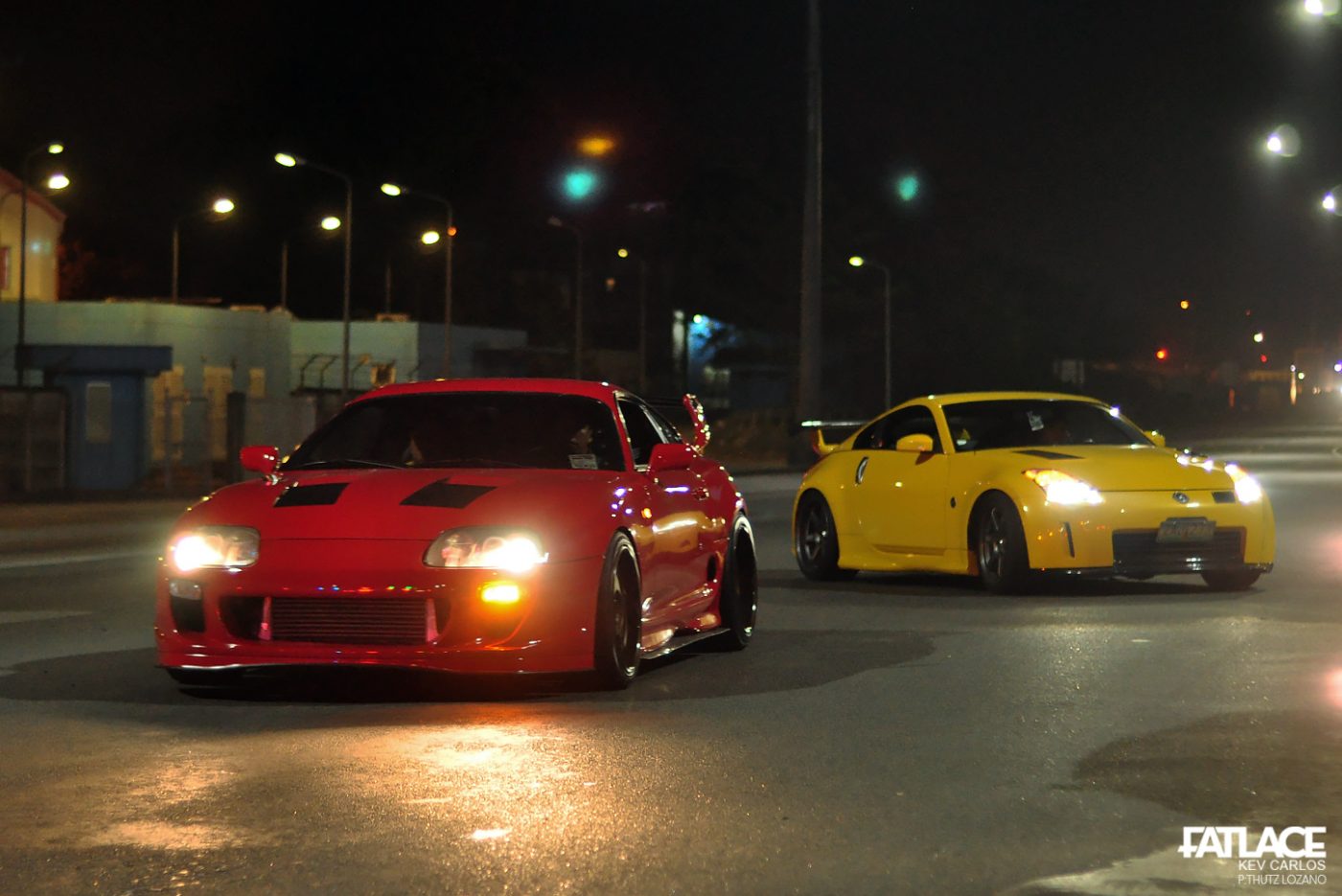 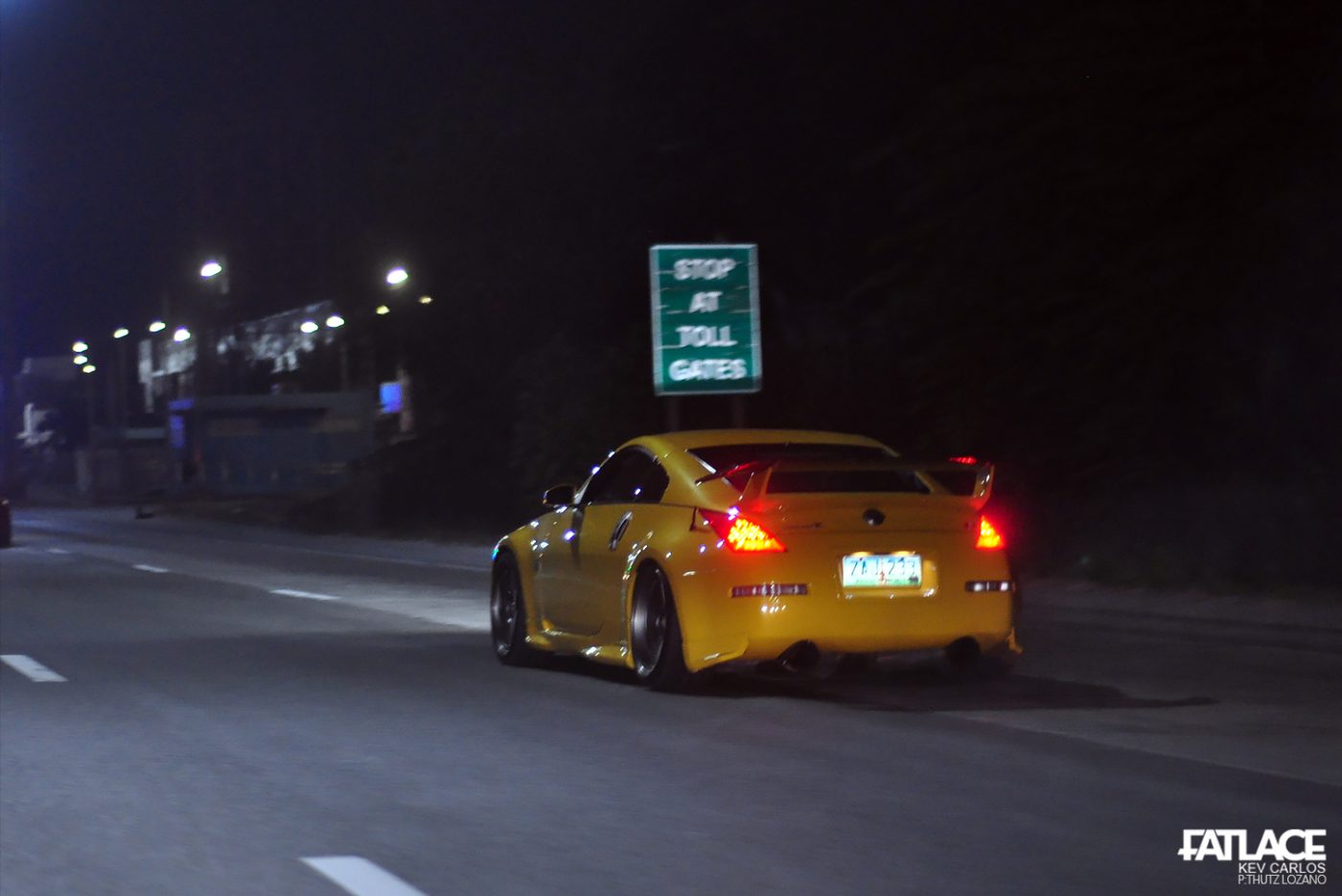 I will be saving build info on these two for a possible feature within the year. 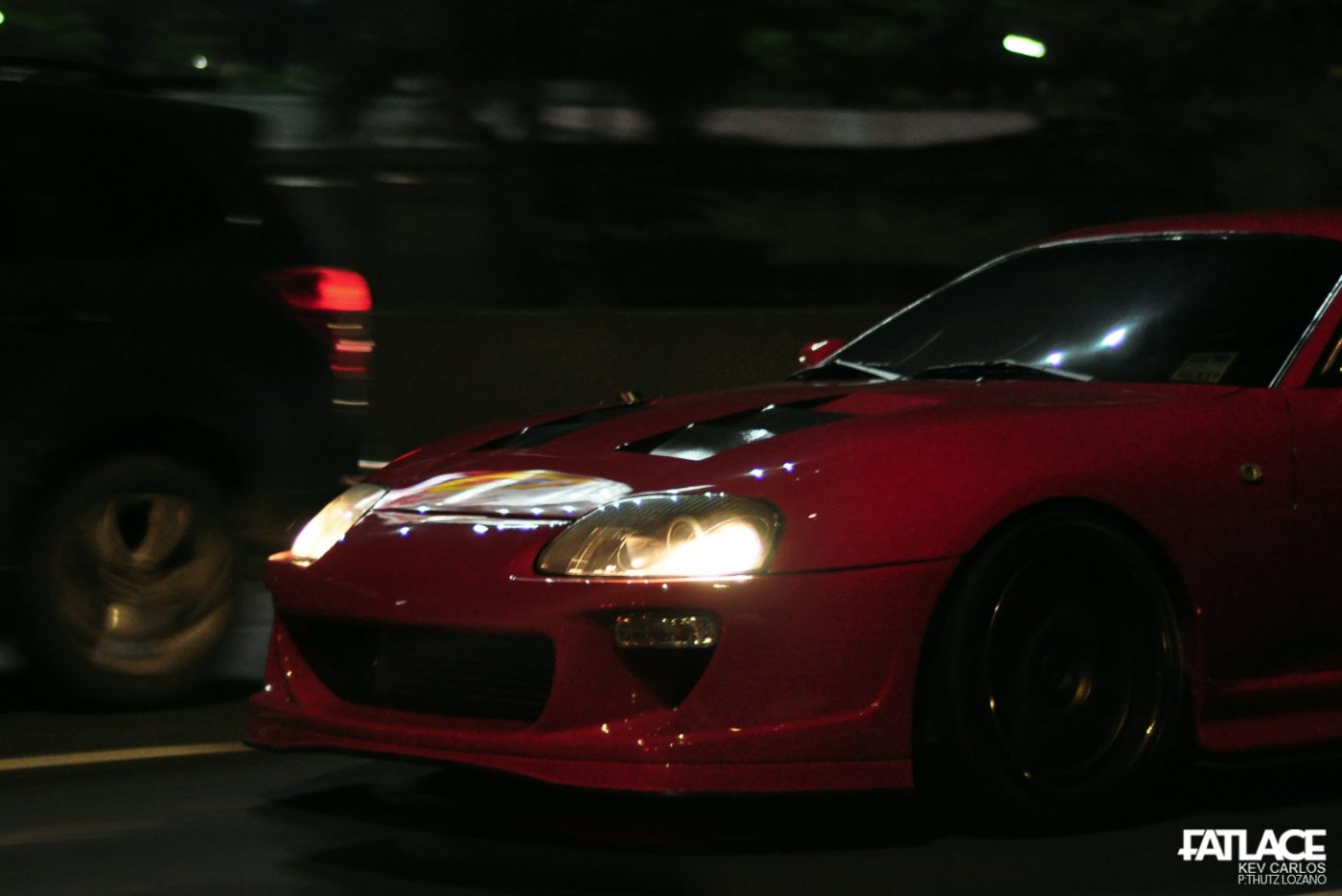 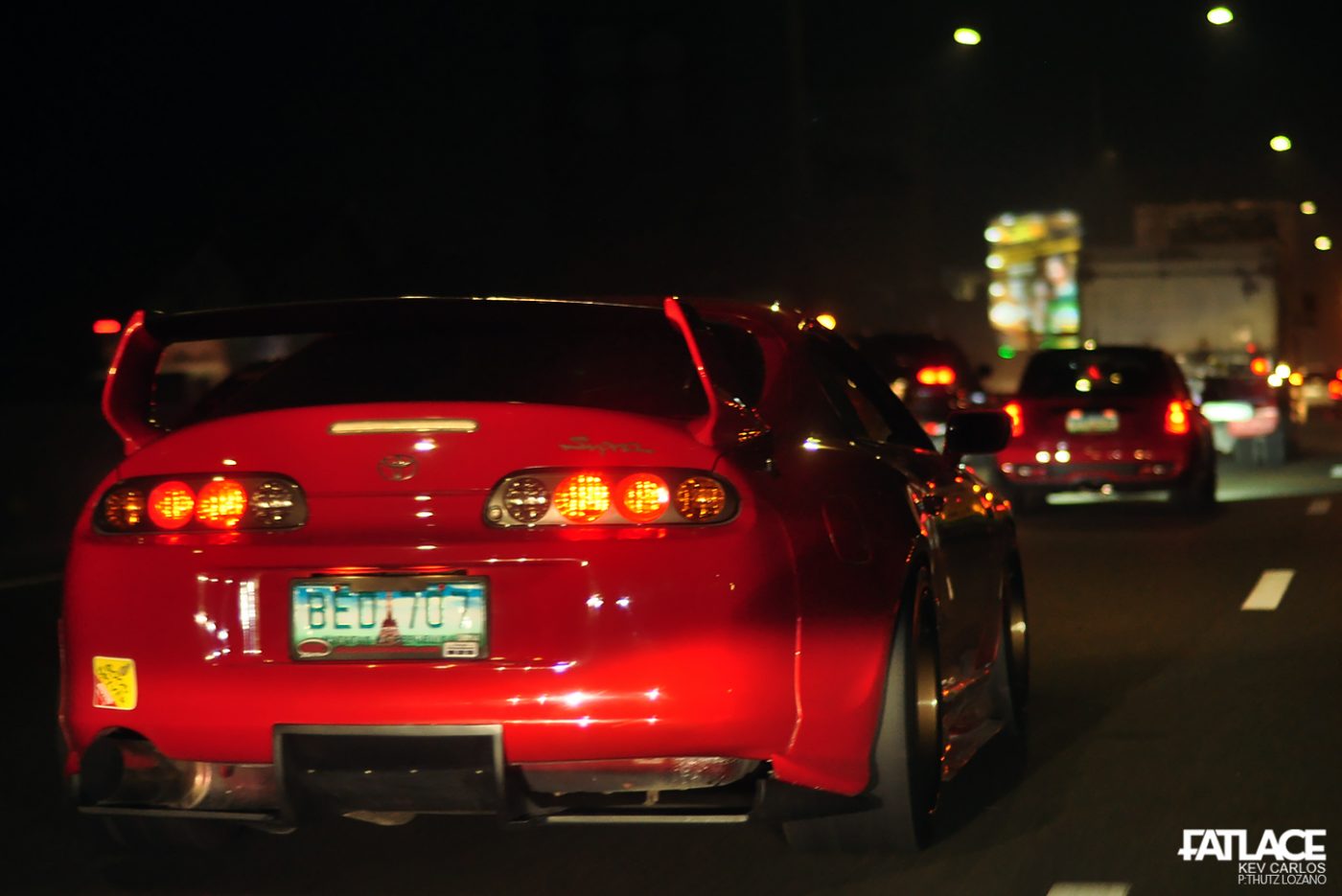 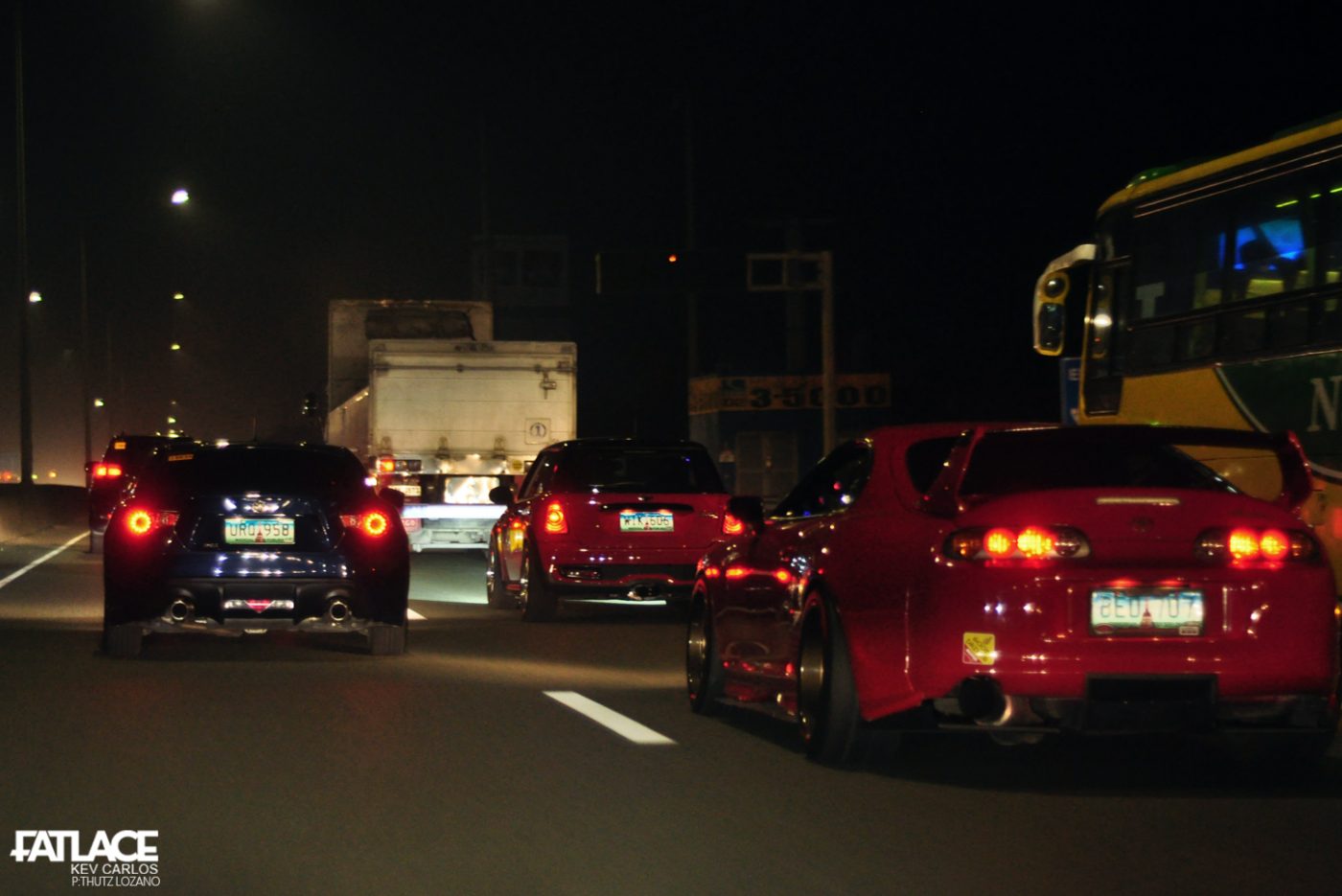 Manila, notorious for its Friday night traffic graced our 30 KM drive to the expressway. 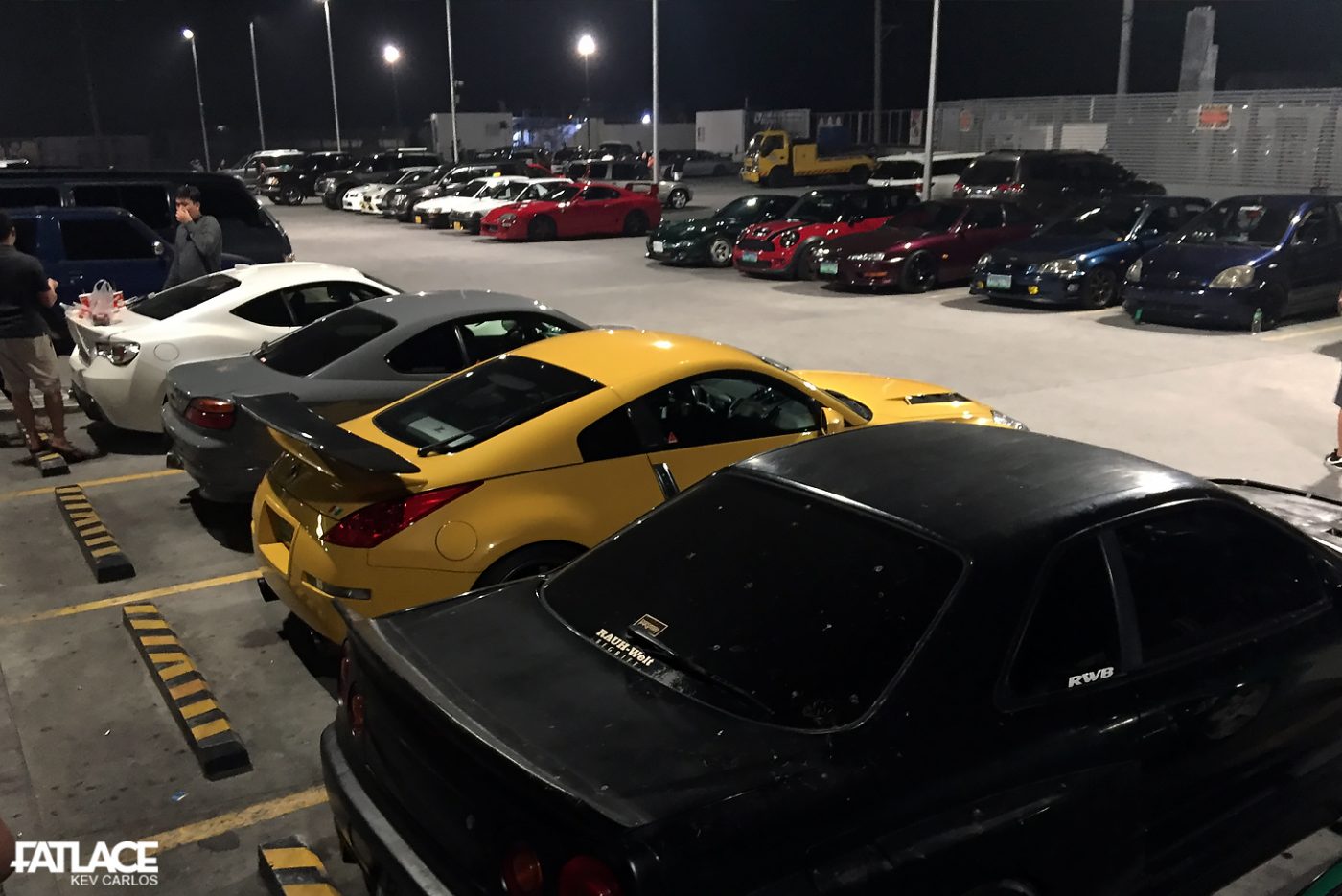 The short run made it possible for us to meet friends from the northern side of the capital city. Lloyd Del Castillo from DC Garage also invited his group, Street Scene to hangout at the gas station. 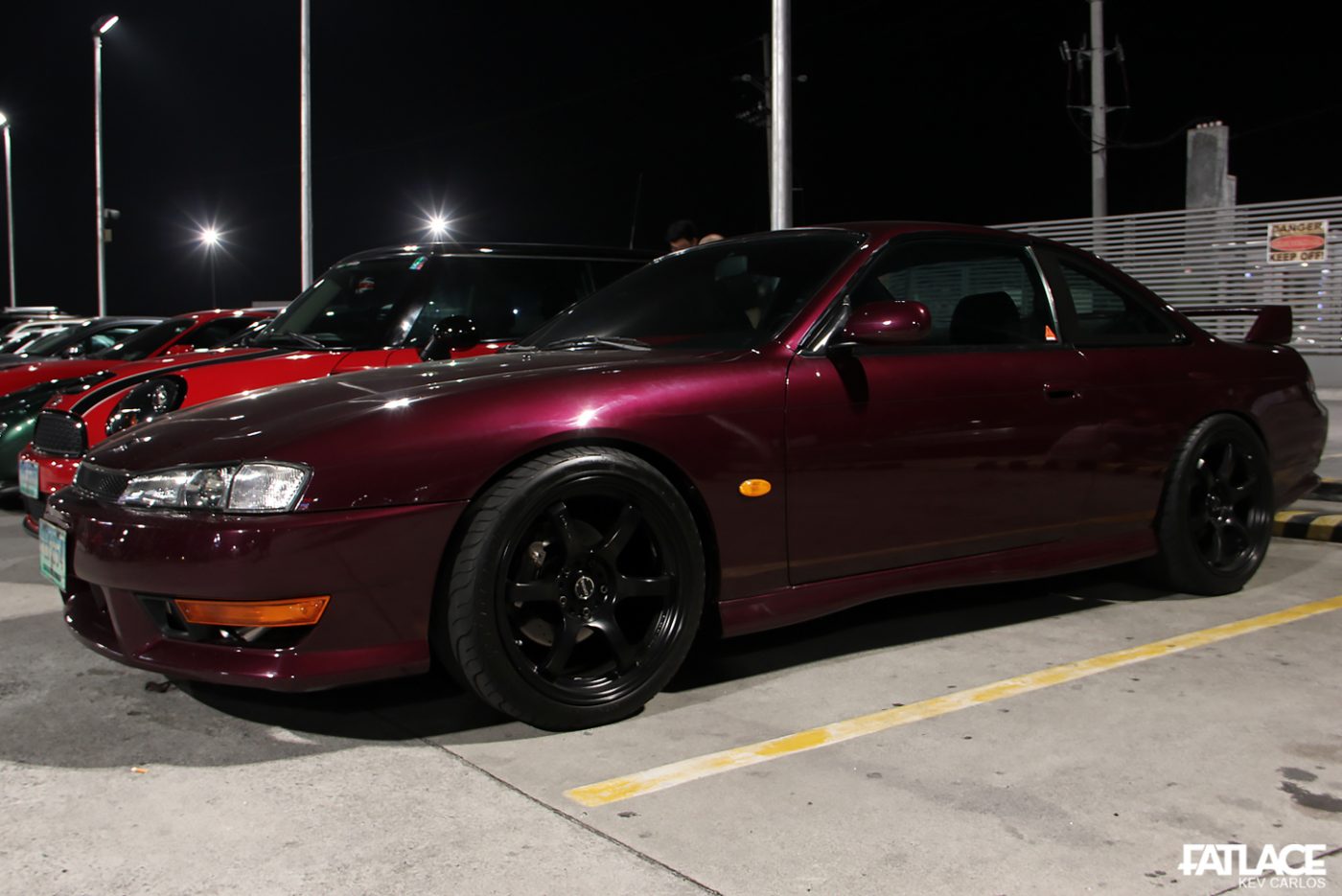 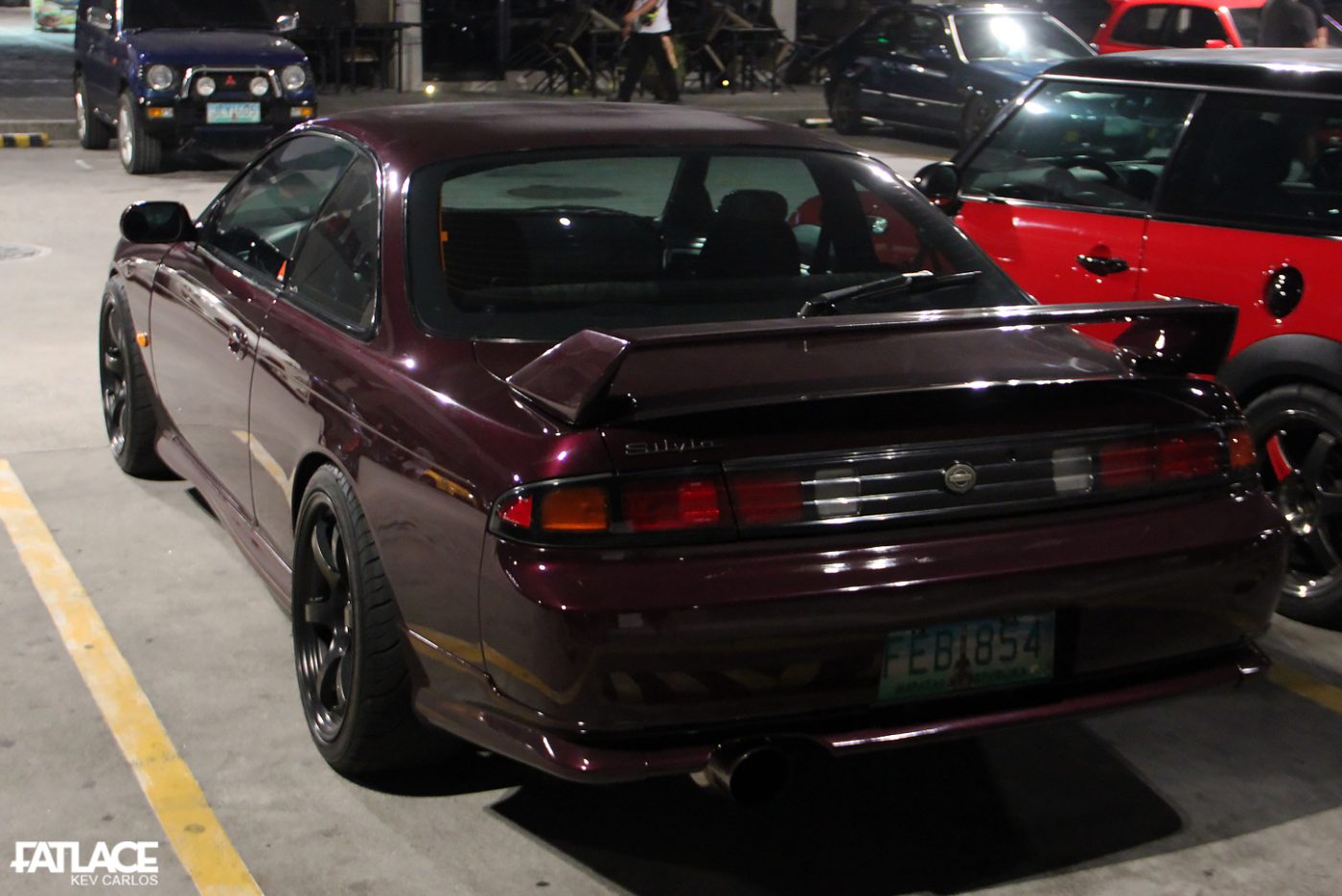 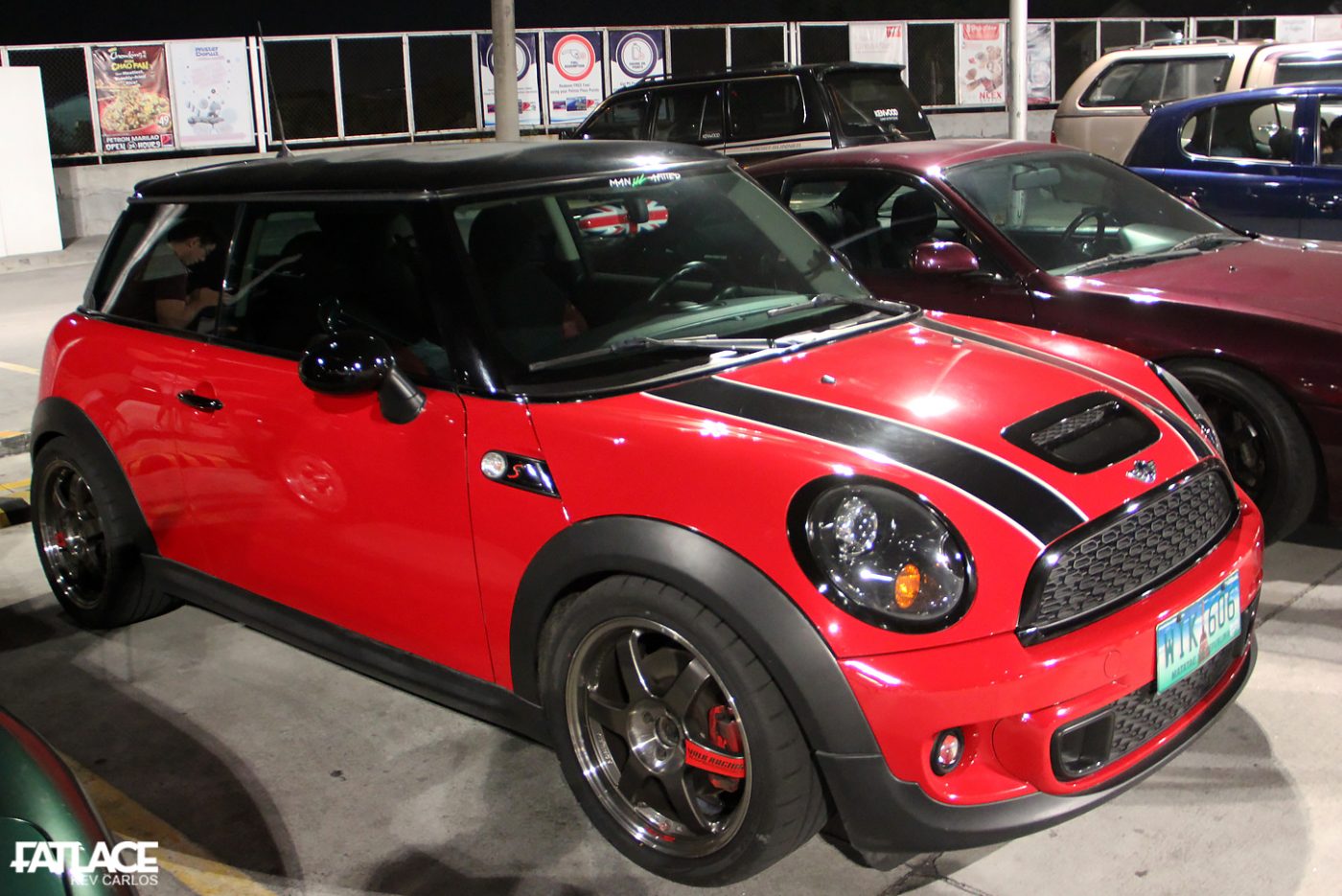 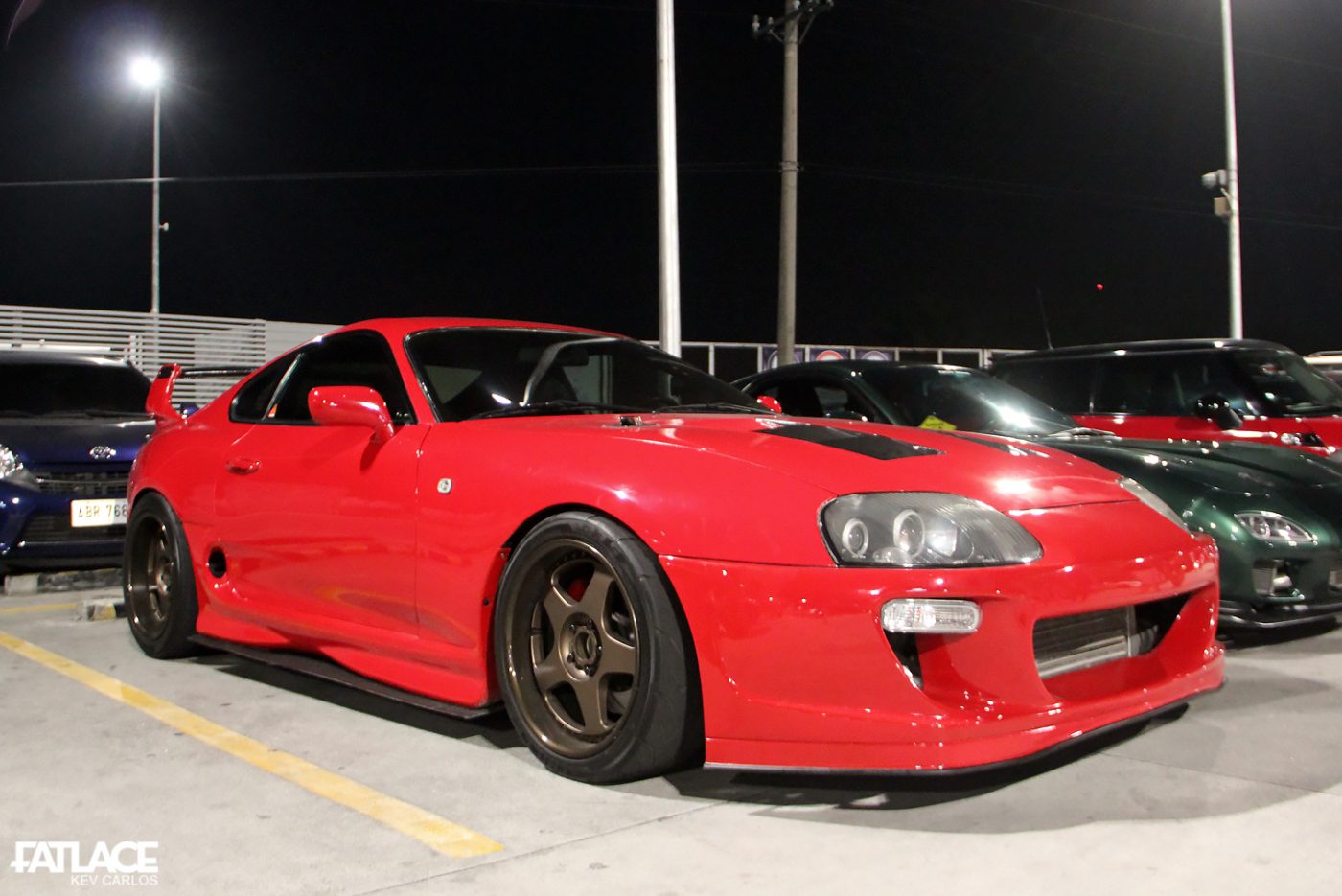 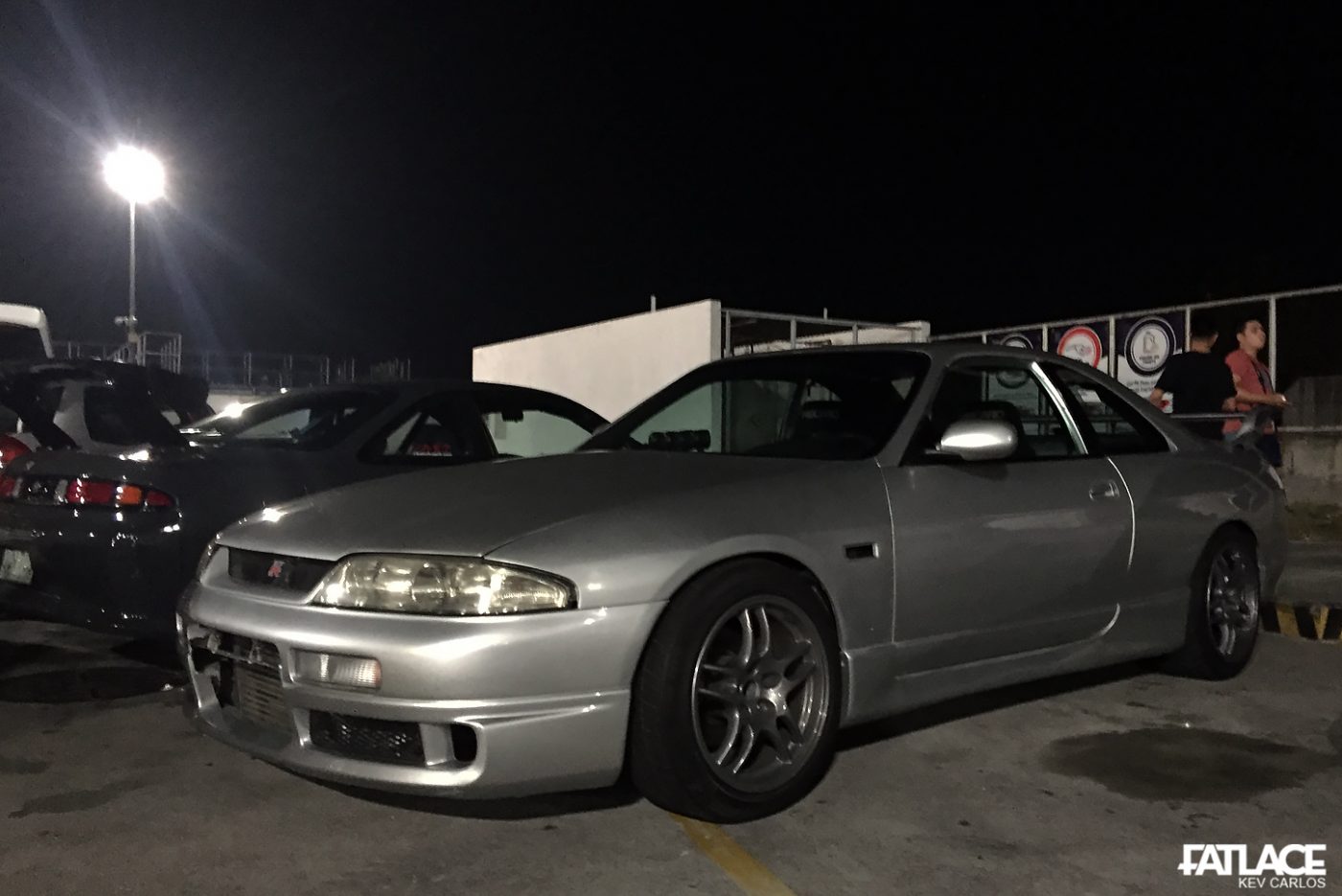 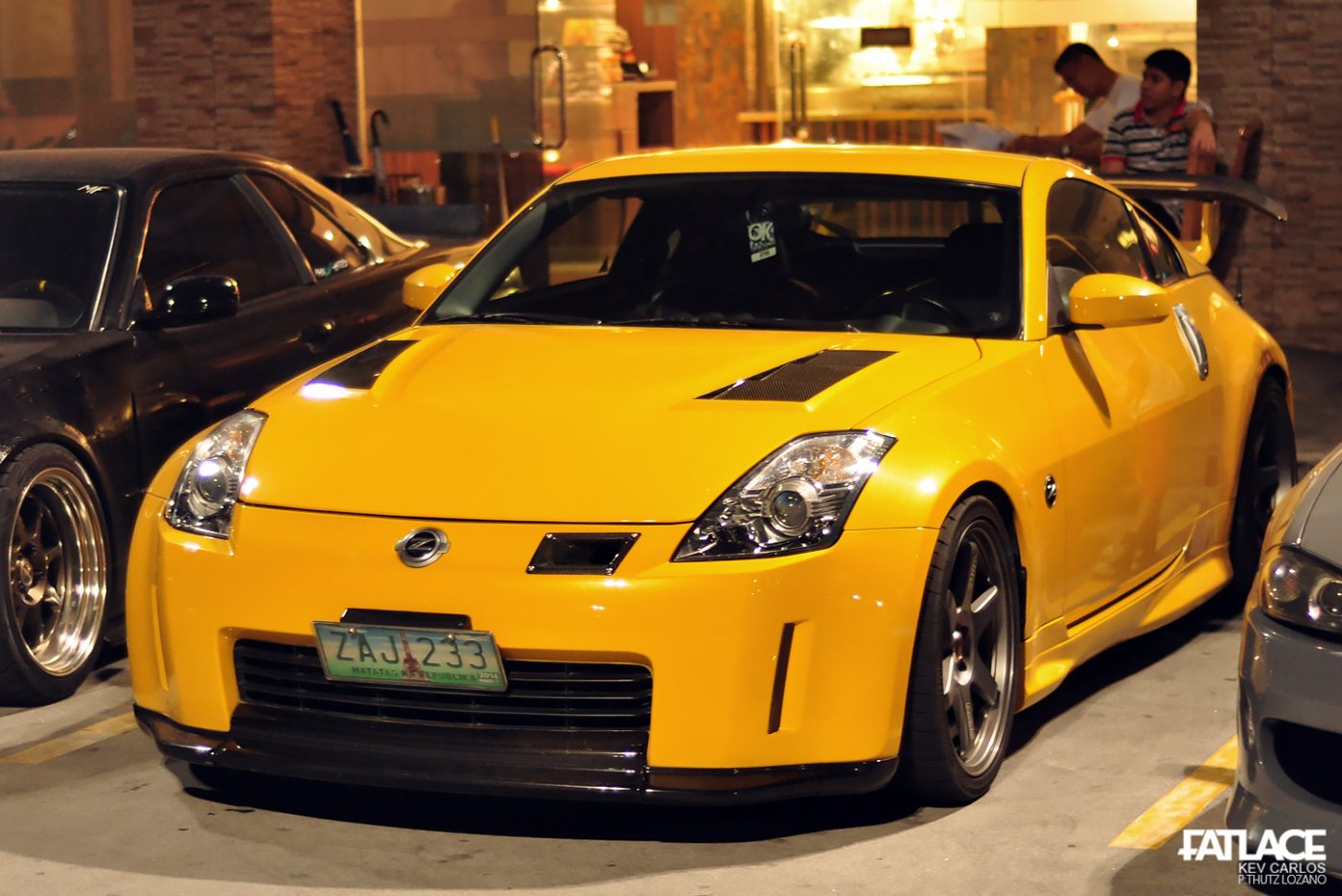 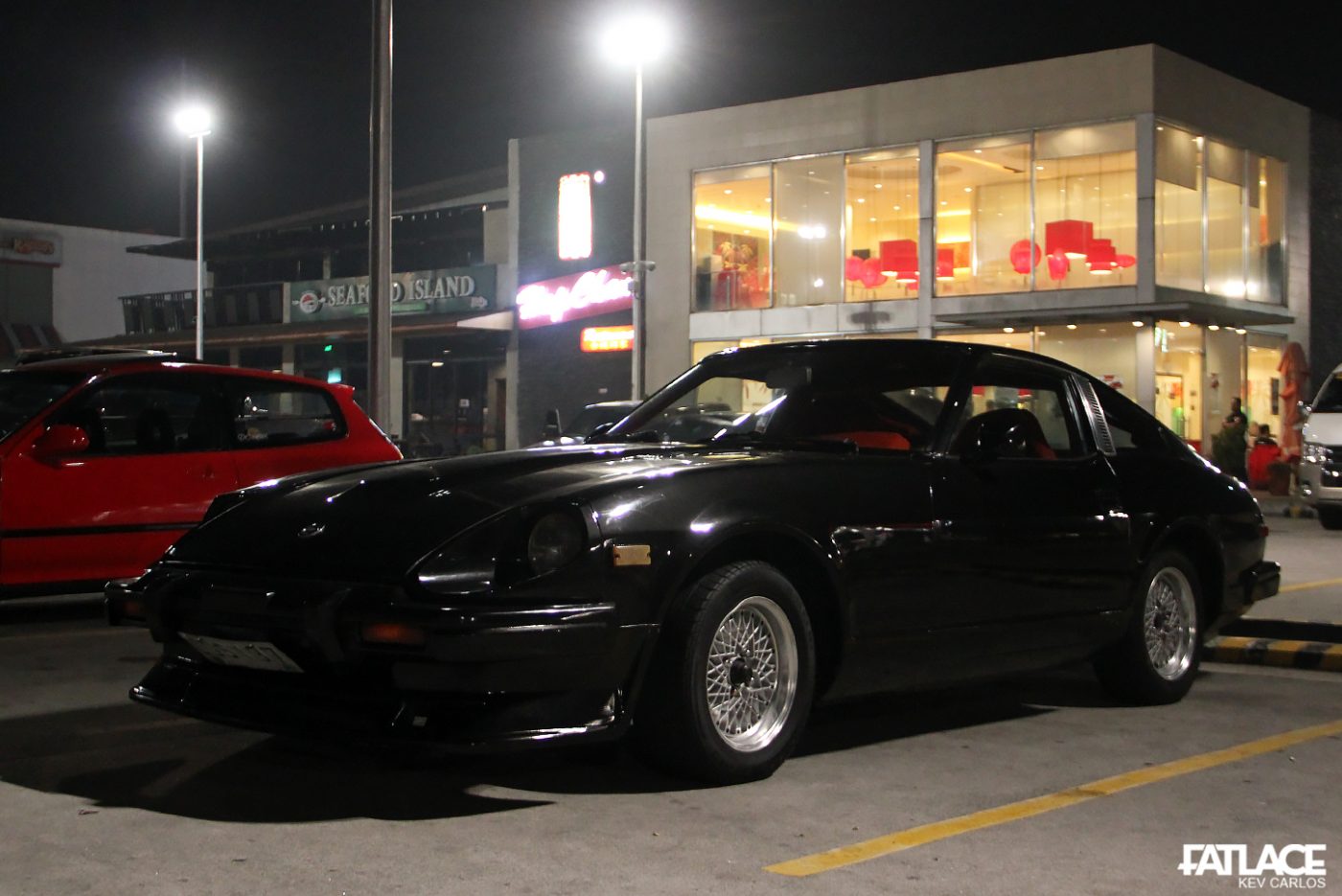 My good friend, Marlon Villarojas also dropped by with his Z. 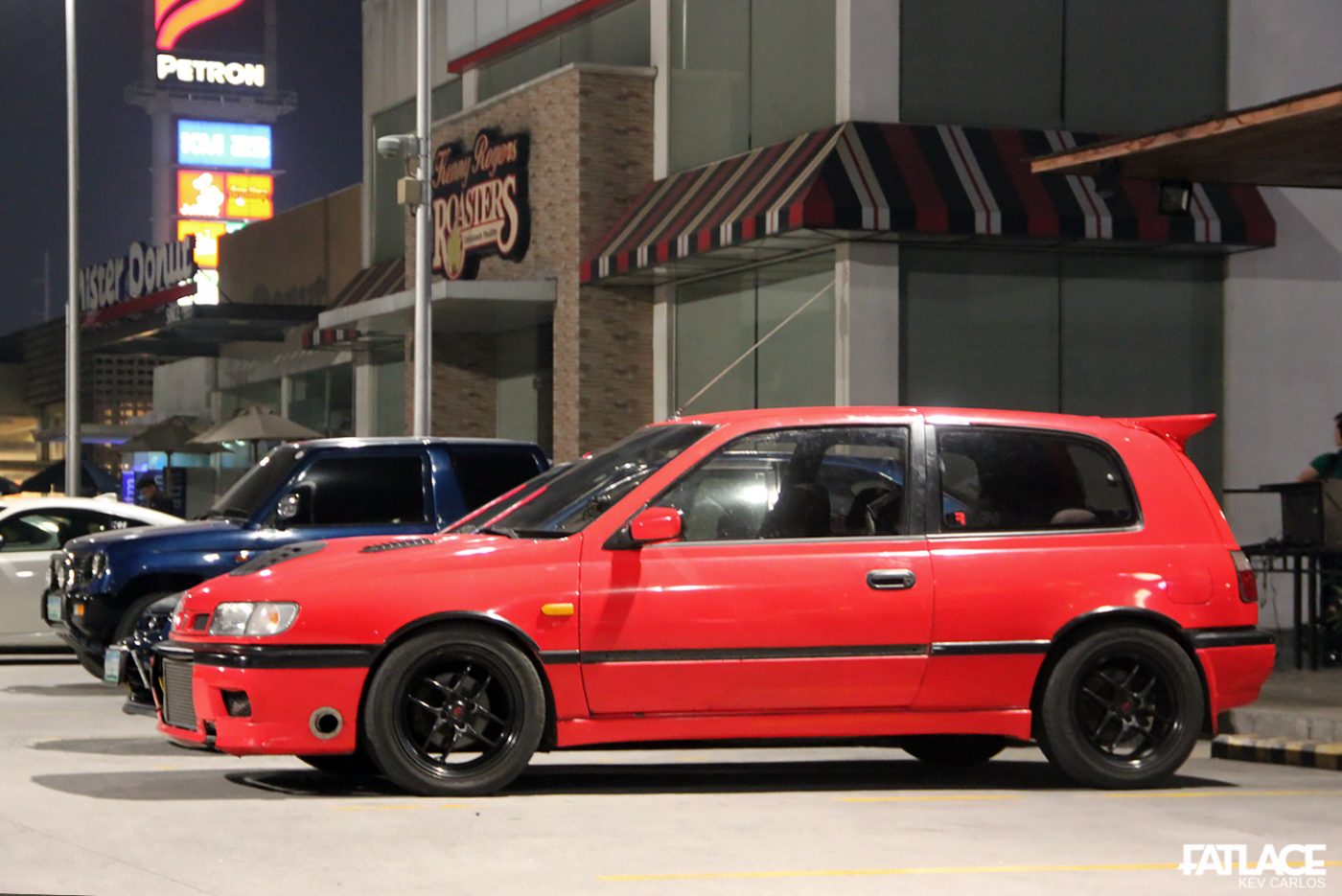 What’s heartwarming is a good number of friends from the community accompanied us despite the short 3-hour notice. Thank you to everyone who joined us. 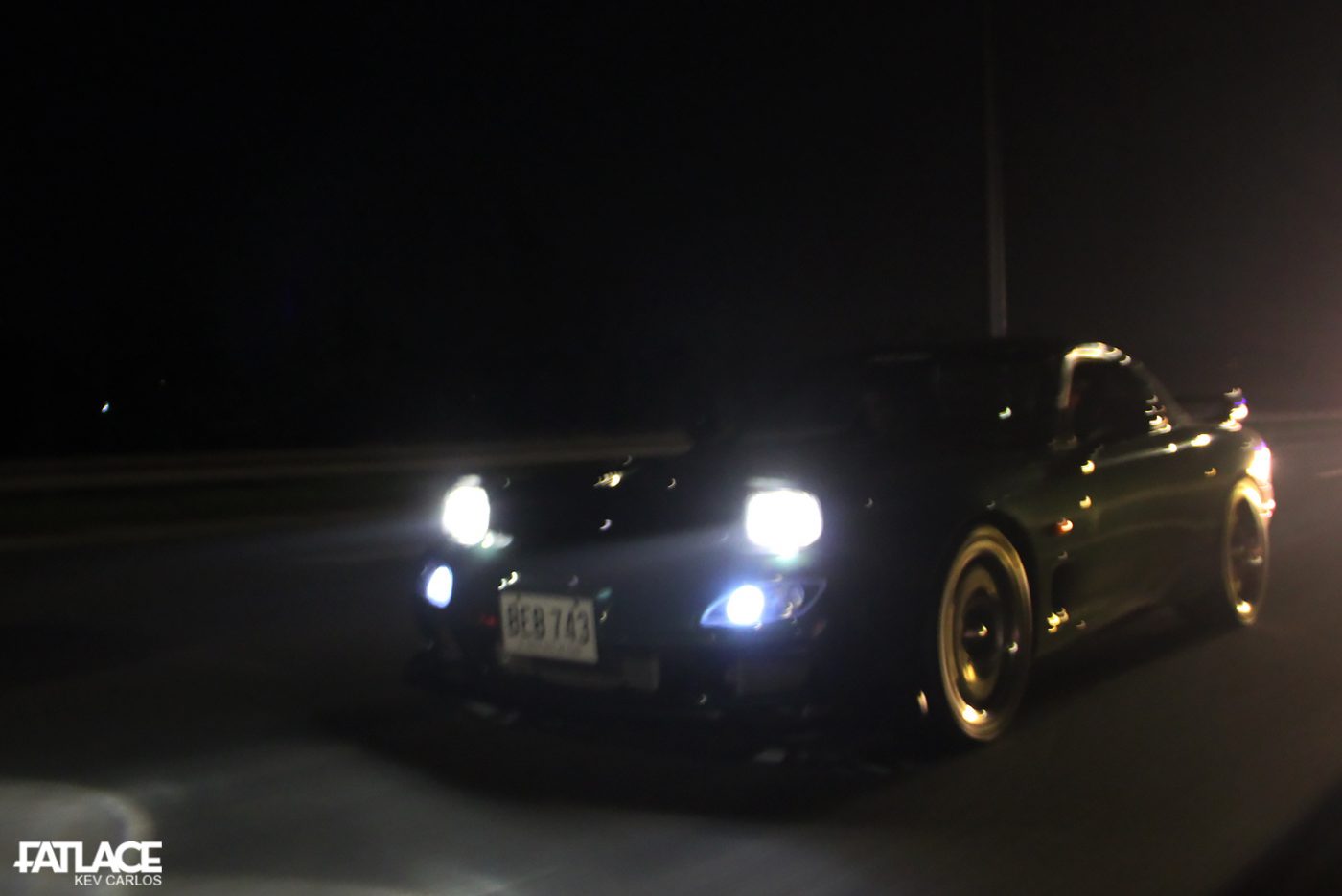 It was time to head back home at around 1:30 AM.. Here’s Aurick Go‘s RX-7 enjoying the late night cruise. 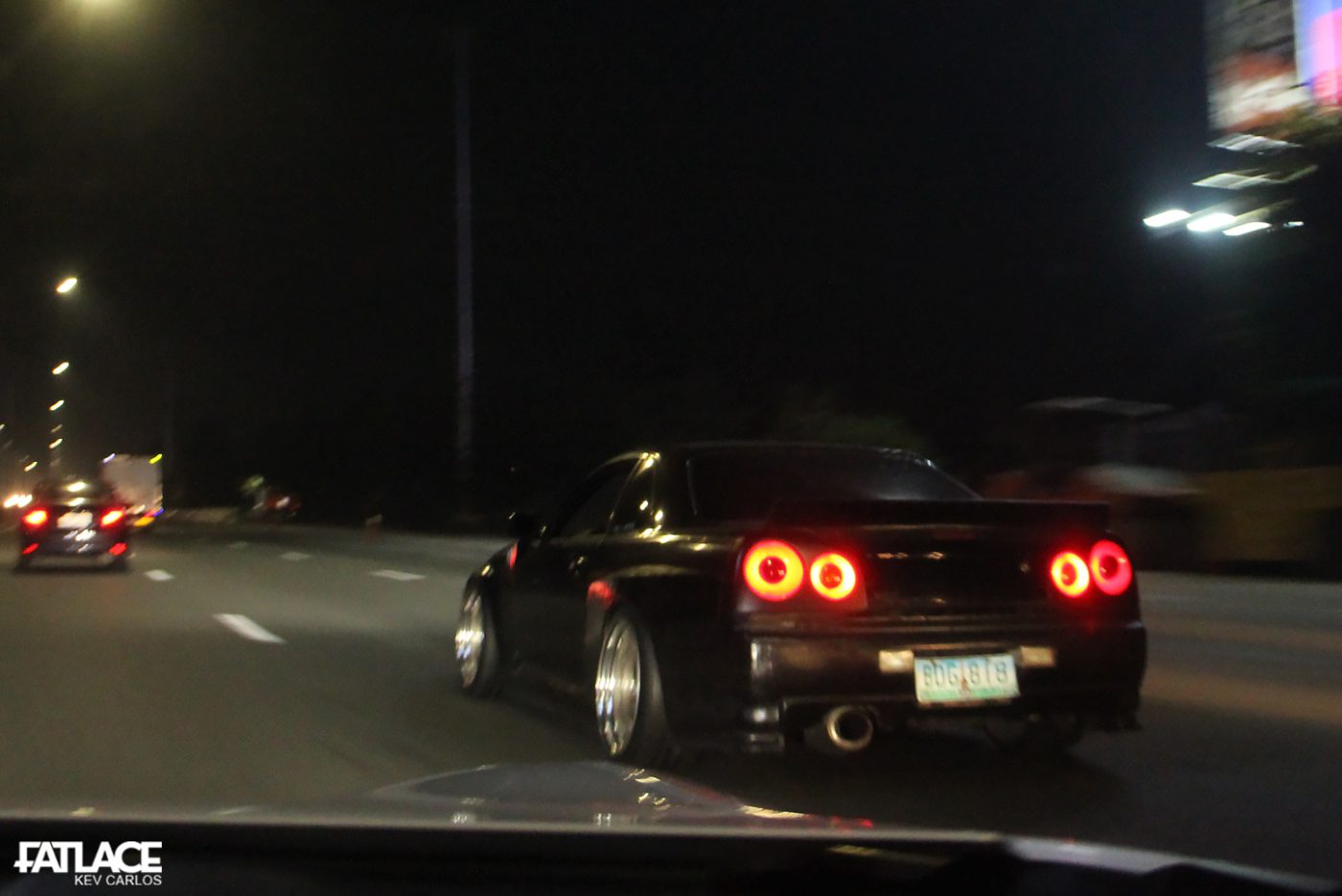 And it served as the moment for me to see the R34 in rolling form for the first time. The car I closely worked with is currently at Lloyd’s DC Garage for its defining makeover.

To add, Kilometer 23 was chosen that night as it will always leave a special memory with me, my late friend Iori, and this build. 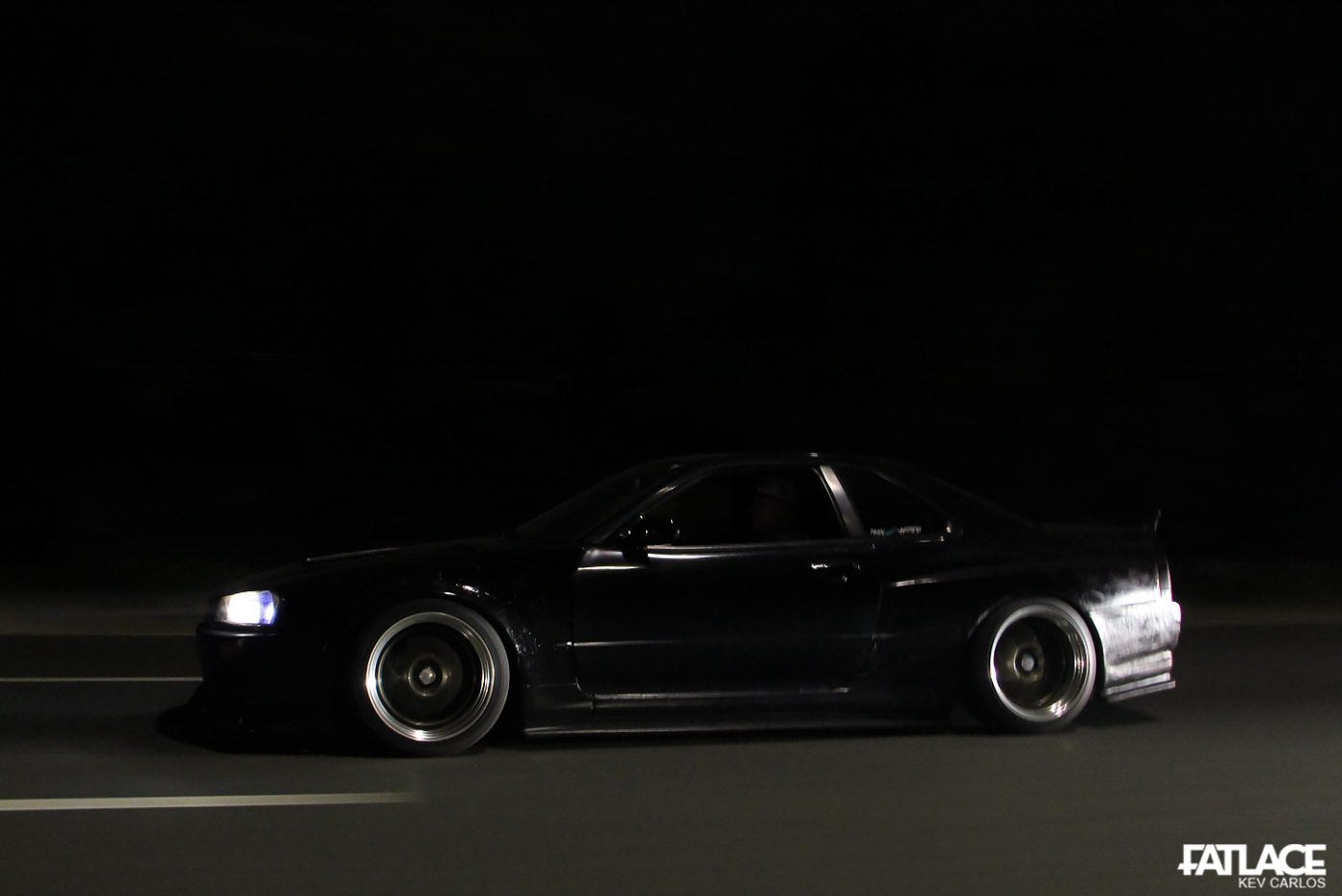 Fade to black… Be right back.