So as we close out 2011, I’ve spent a few weeks reflecting what we’ve done as a company, movement, and culture altogether. Hellaflush this year was in one word, awesome. We’ve held an event in Hawaii, LA, a small event in the UK with our friends at Drift Allstars, and had our most memorable event to date at Fuji Speedway in Japan. We’re very honored and humbled by the people that support us worldwide.

Style is everything. We’ve been all about it all our lives and preach it thru our cars, the sneakers we wear, and thru the stuff we push on this site. 2012 we’ll be taking Hellaflush international. We’ll be making stops in Australia, New Zealand, Indonesia, Osaka and Tokyo. In the US, Hawaii & Cali and we’re hoping to stop somewhere on the east coast and partner up with some friends out there. Gimme your idea’s on where to stop next.

Here’s some photos from Japan that I havent put up and hope to see you next year at one of our events. 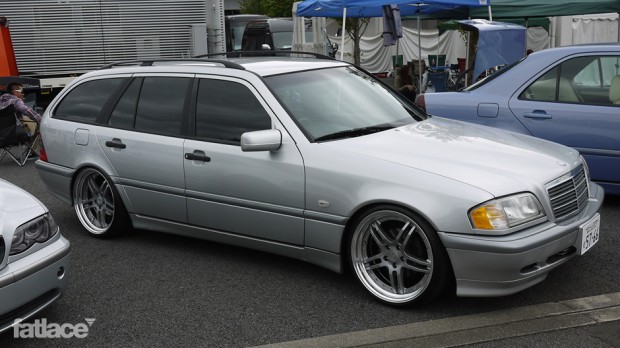 This C-Class Benz Wagon. Wish we had this model here stateside. 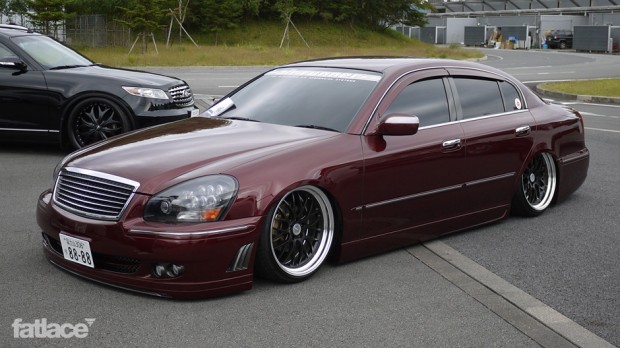 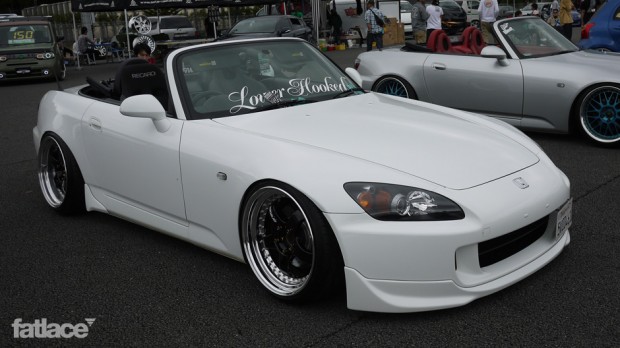 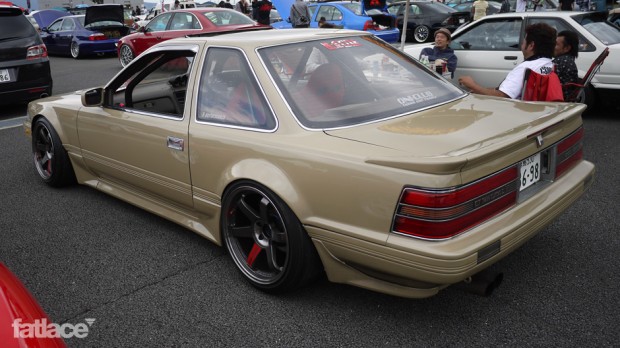 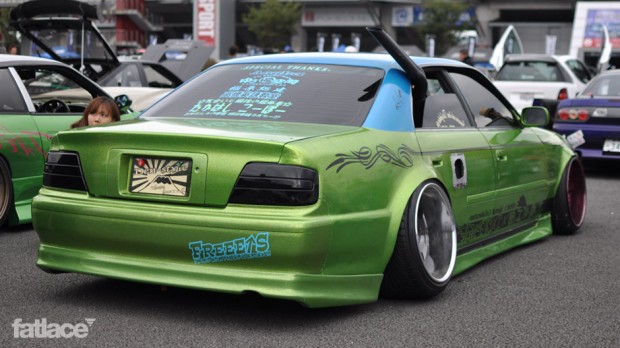 Yes, that’s an exhaust coming out the window. These gus were pretty crazy drifting out of the event. I know next year we wont have any of it. Paying a fine wasnt fun. 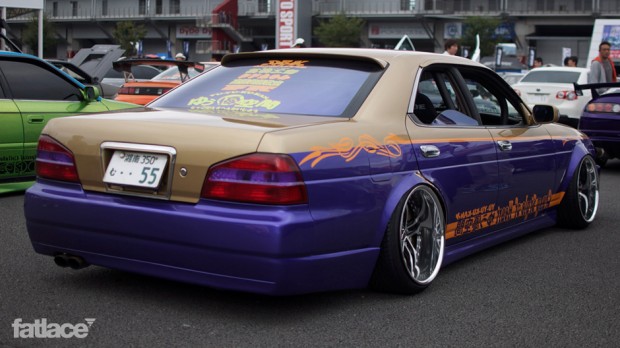 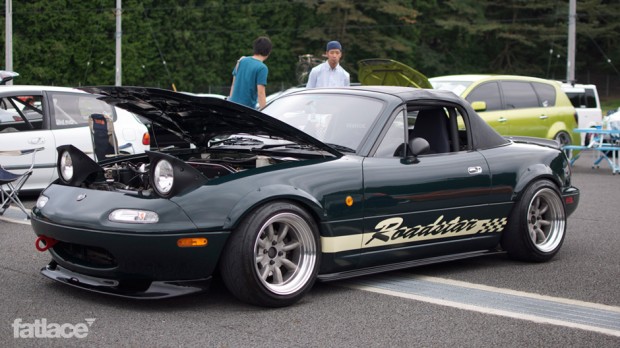 This ones for Ricky. 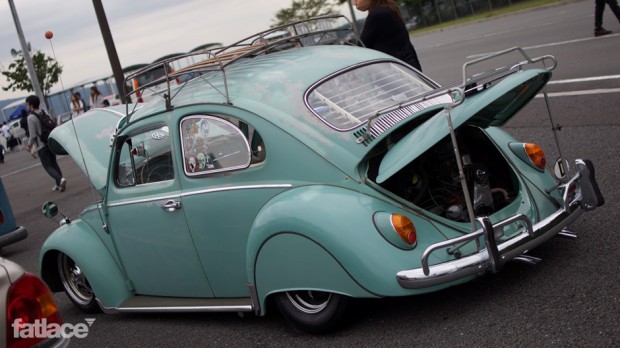 VW Bug from our friends at Manny’s 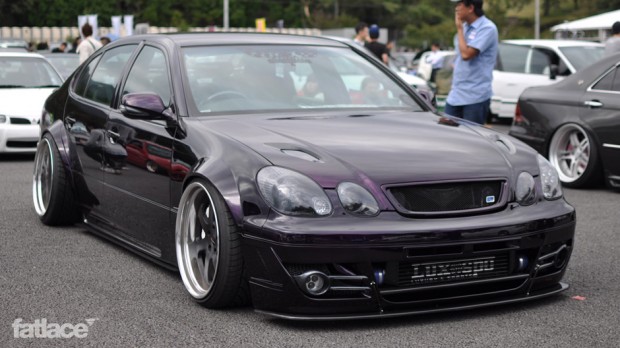 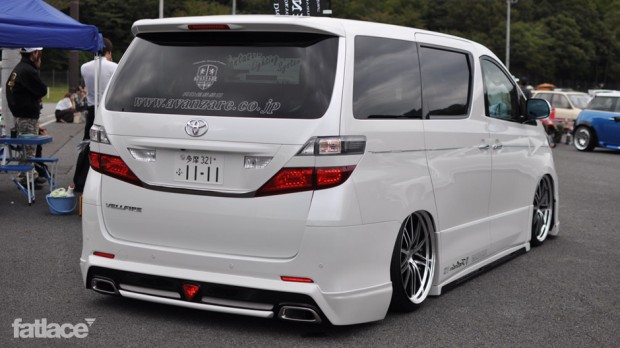 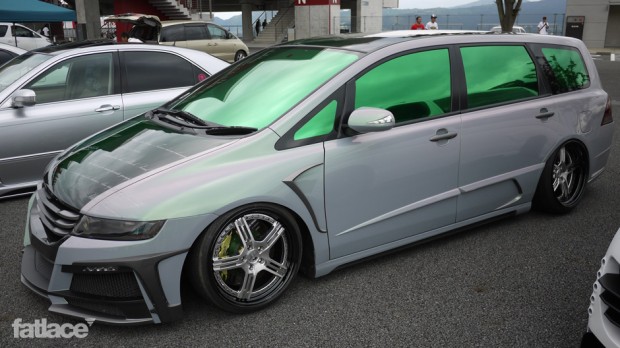 Crazy odyssey but styled out. 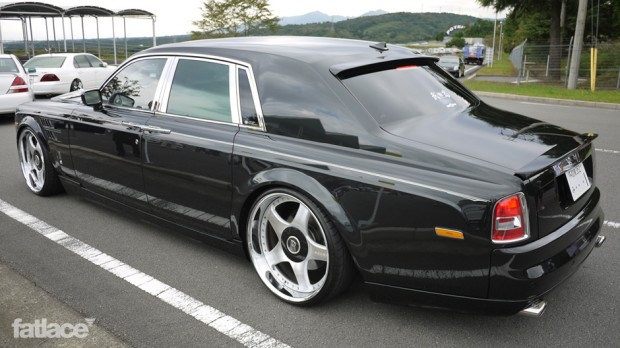 Owner of Junction Produce came thru. Thanks. 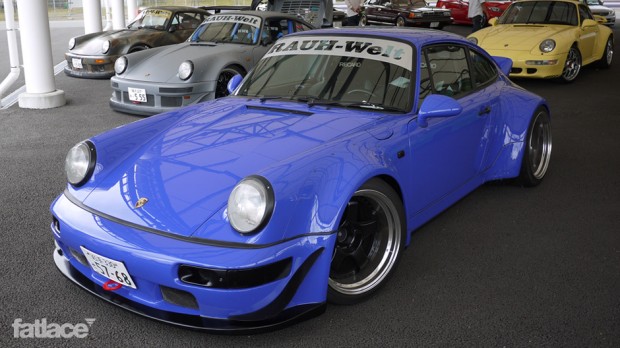 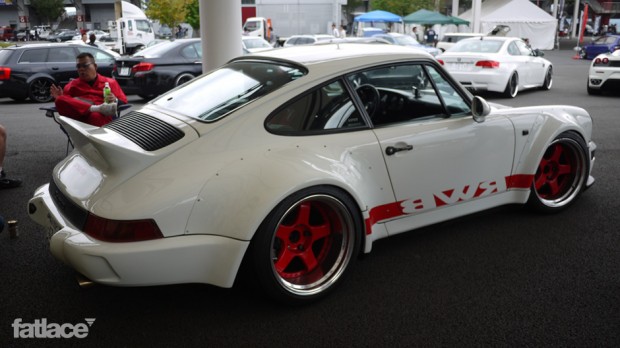 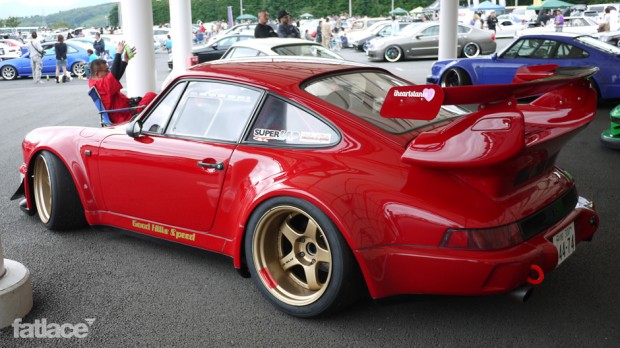