This year, I am trying to hit up all the shows in my area to force myself to use my camera more often. I normally don’t go to the main stream car shows just because I always see the same people showing over and over, but this year with the many shows that are coming up, people are being picky about the shows they attend. Hot Import Nights is one that I haven’t been to since high school and that’s when the JDM craze started going on.  I didn’t stay until night time, so my coverage will be of Hot Import Day. The show was in the parking lot of the massive Fontana Speedway and it was very compact. Taking pictures without a wide angle lens proved to be difficult. Thanks to Sam from it’s JDM yo for letting me borrow his wide angle lens to get these awesome photos. 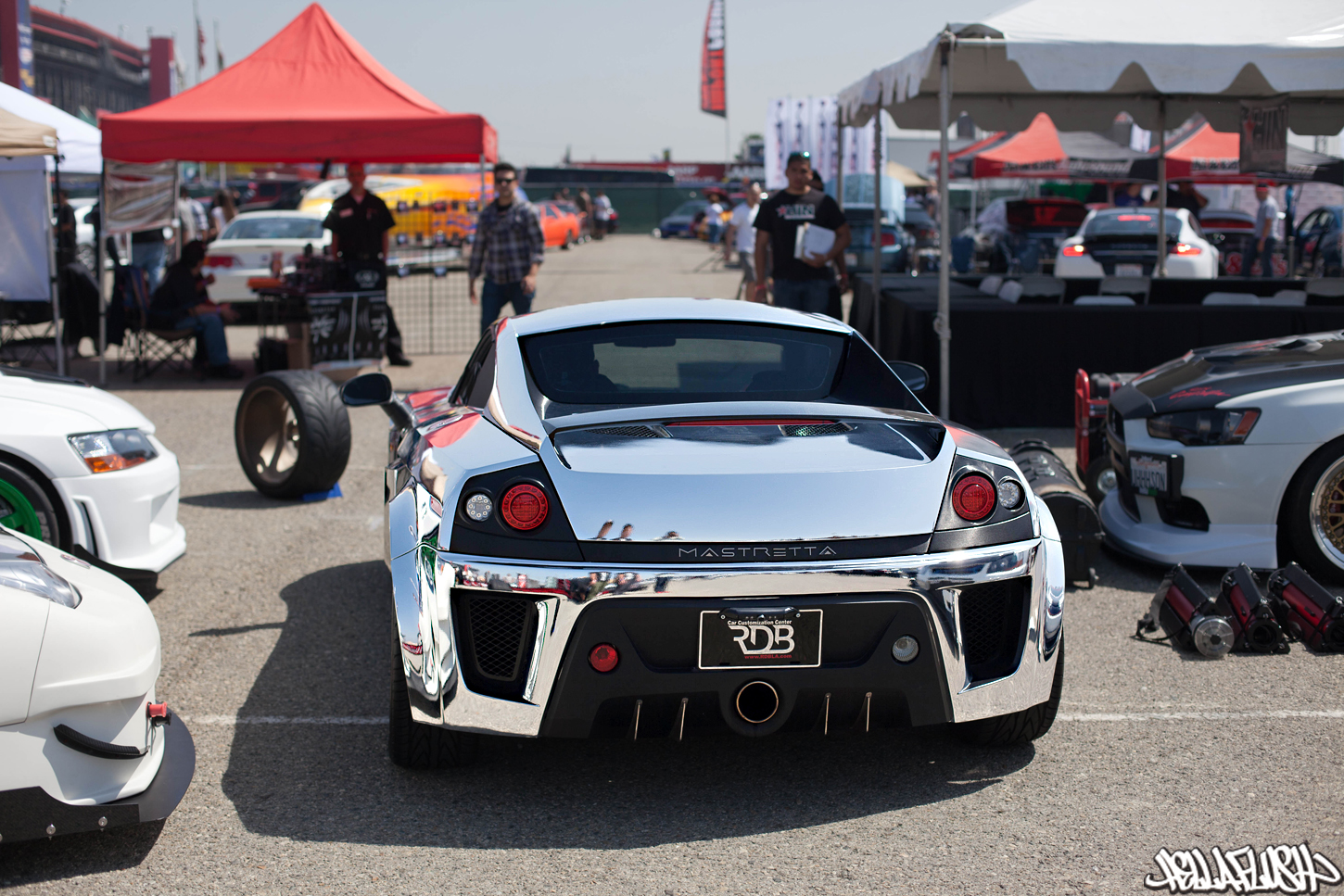 Firs thing I saw when entering the show was this Mastretta MXT. 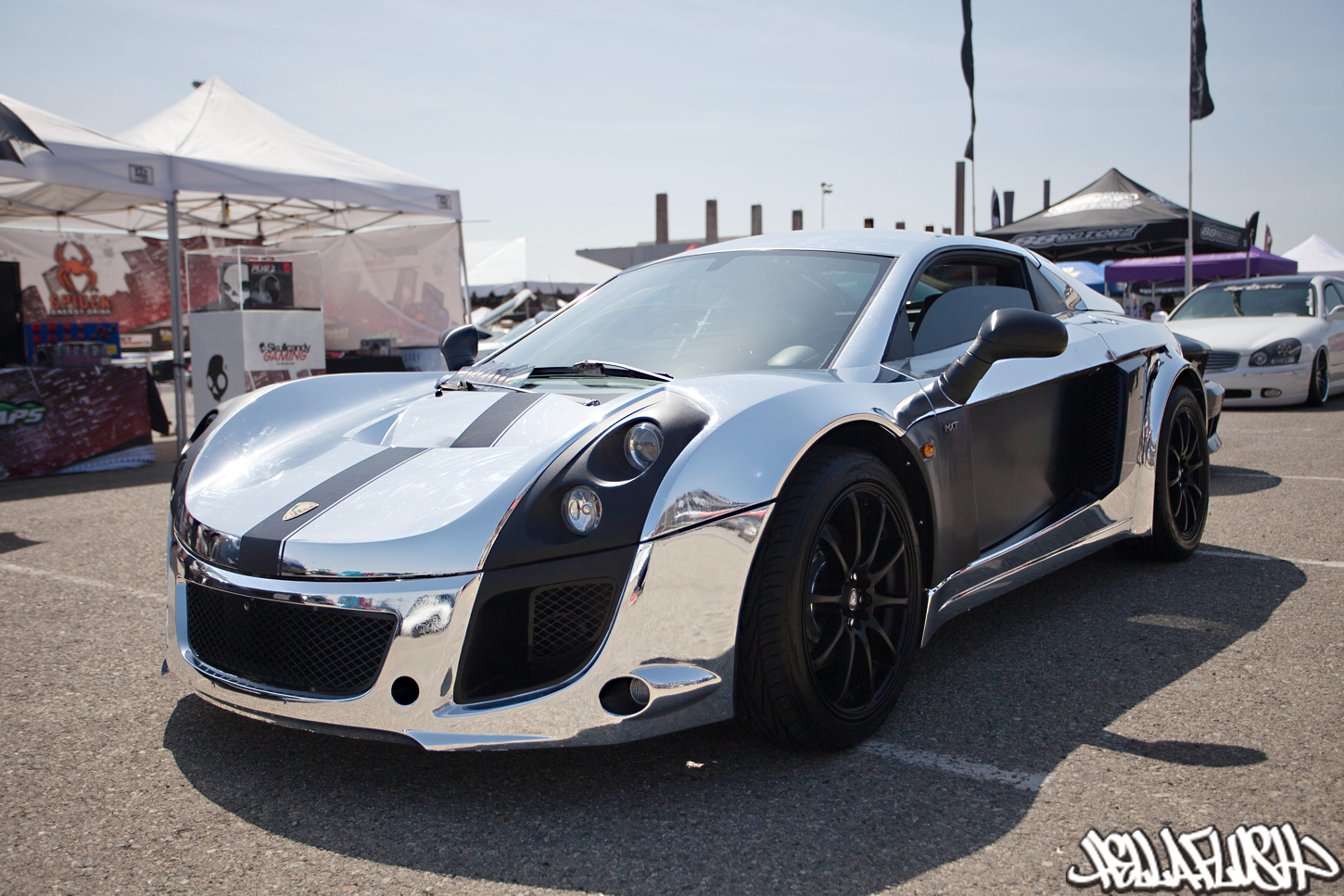 The Mastretta, Mexican made, designed, and engineered. It was created to compete with the Lotus Elise. This was my first time seeing one and it definitely grabbed my attention. I really thought it was a Lotus with some crazy body kit. 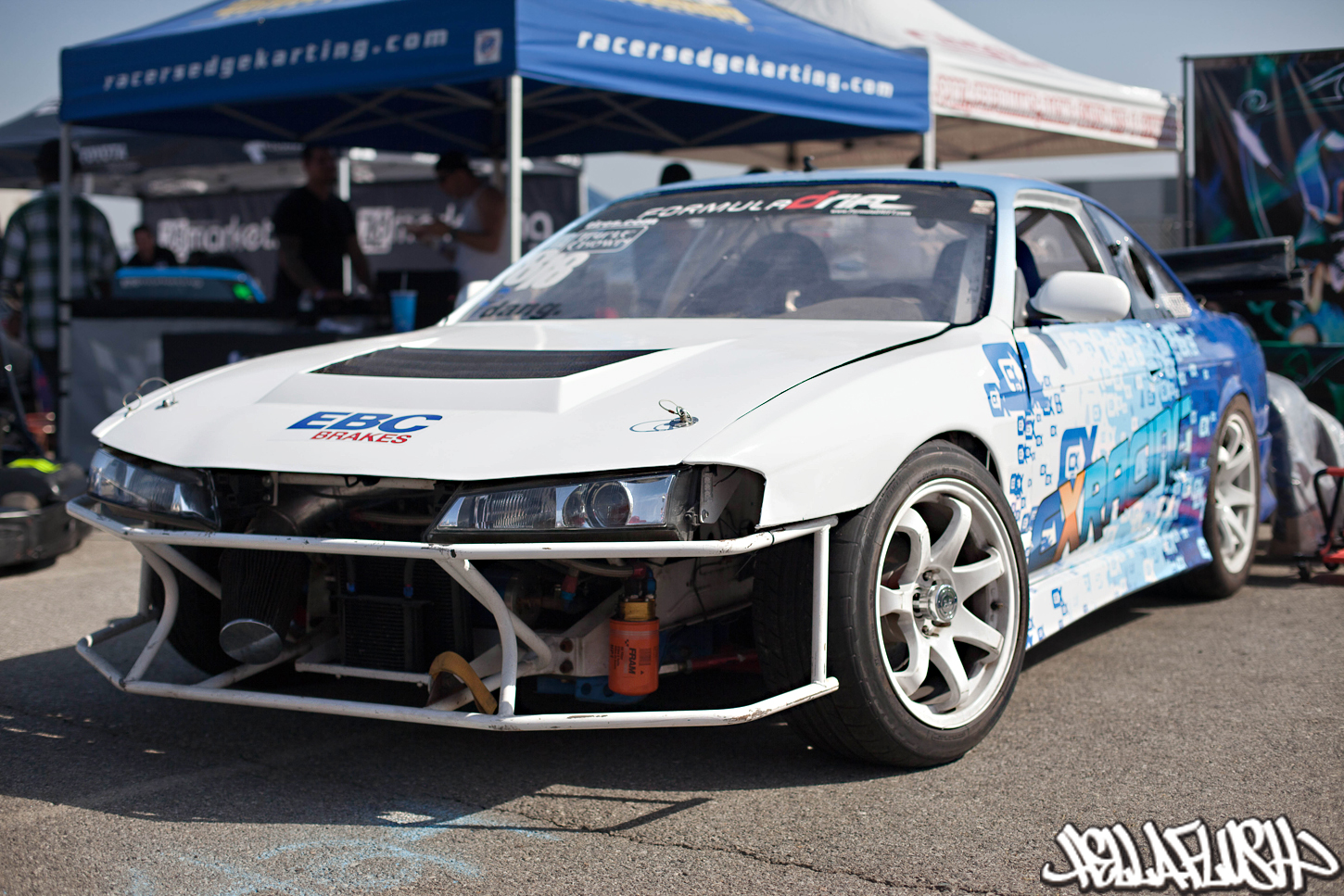 I love drift beaters, especially the ones that were in Formula Drift. 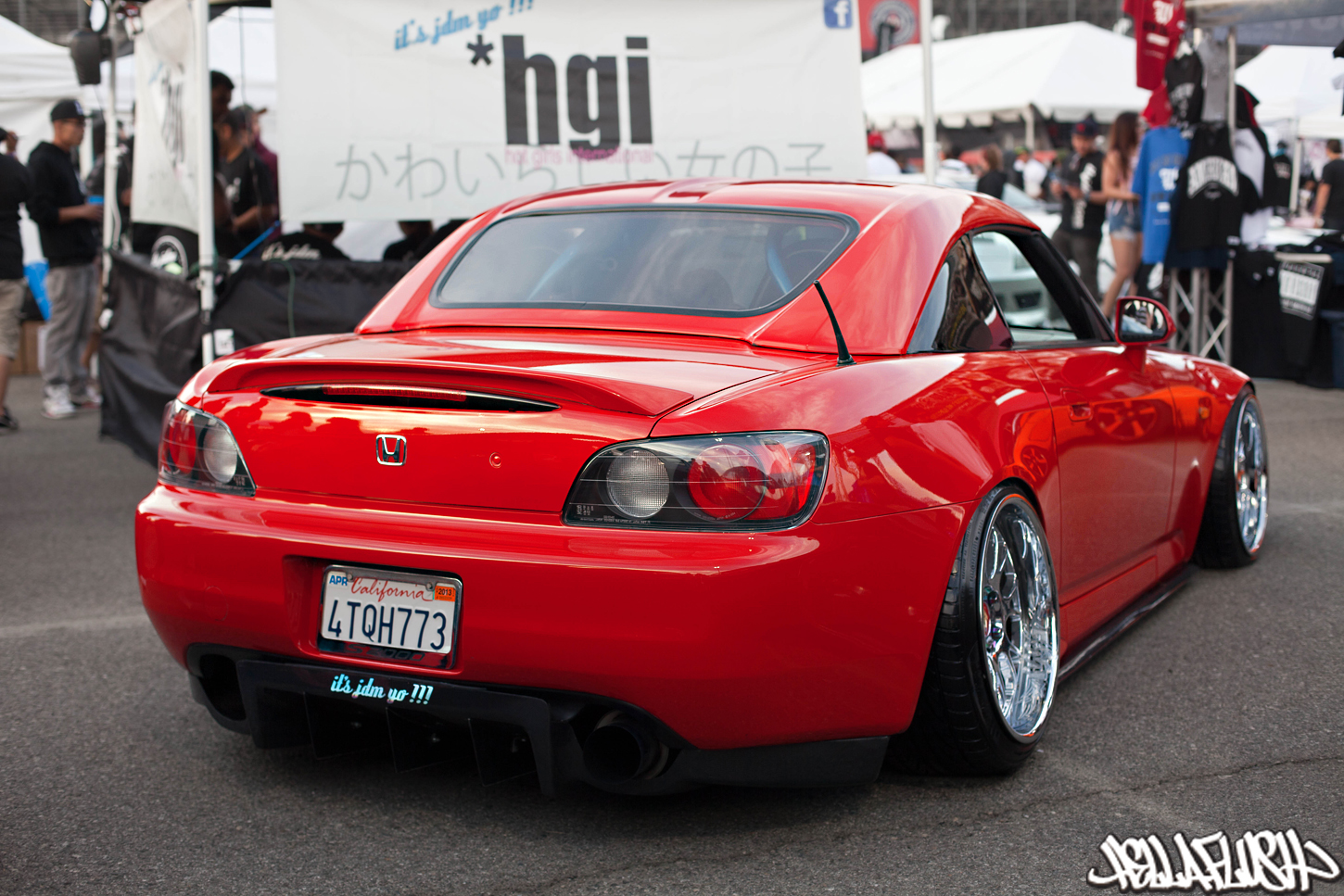 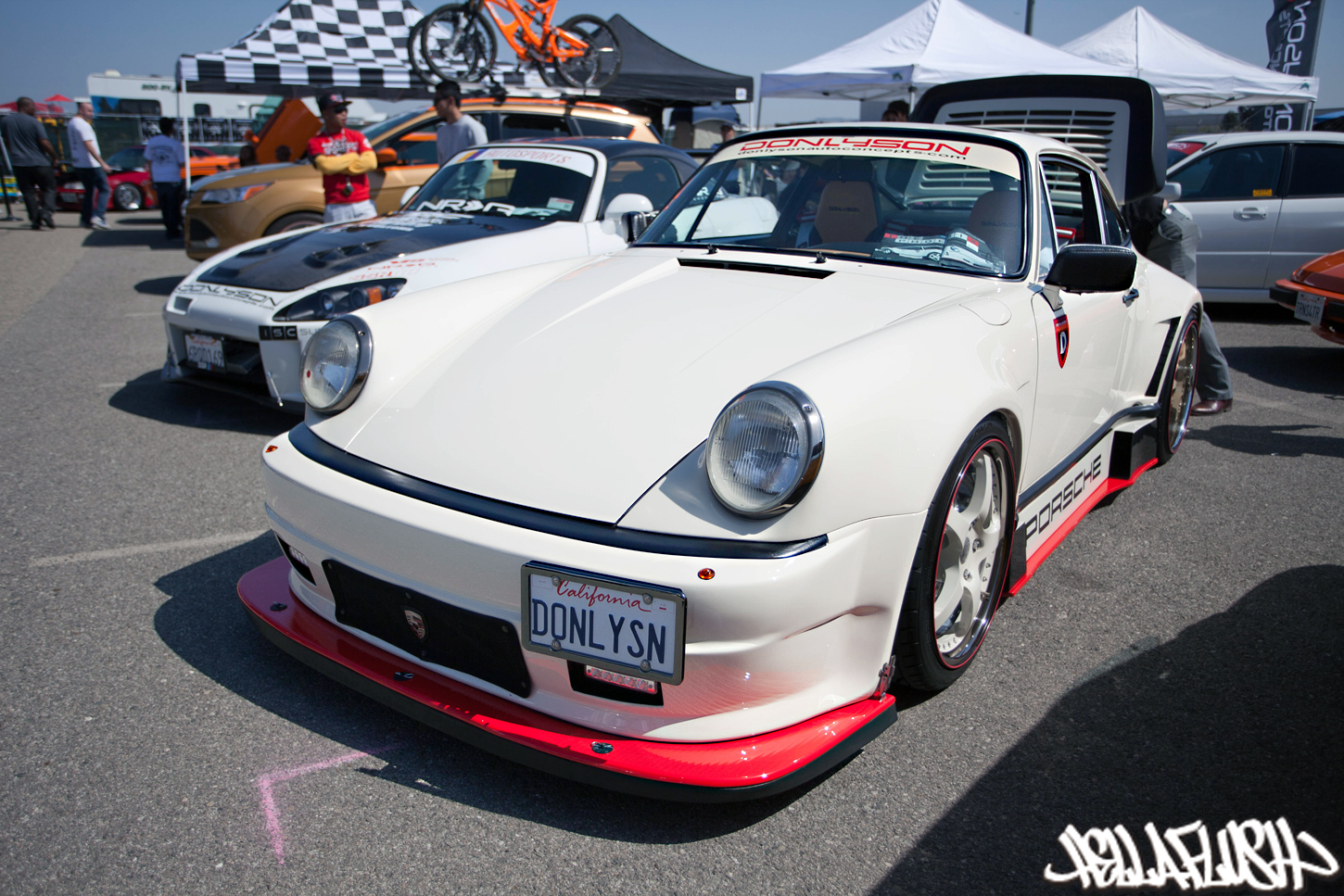 This was my favorite car out of the whole show. The only thing I would do is add more wheel lip to the front. 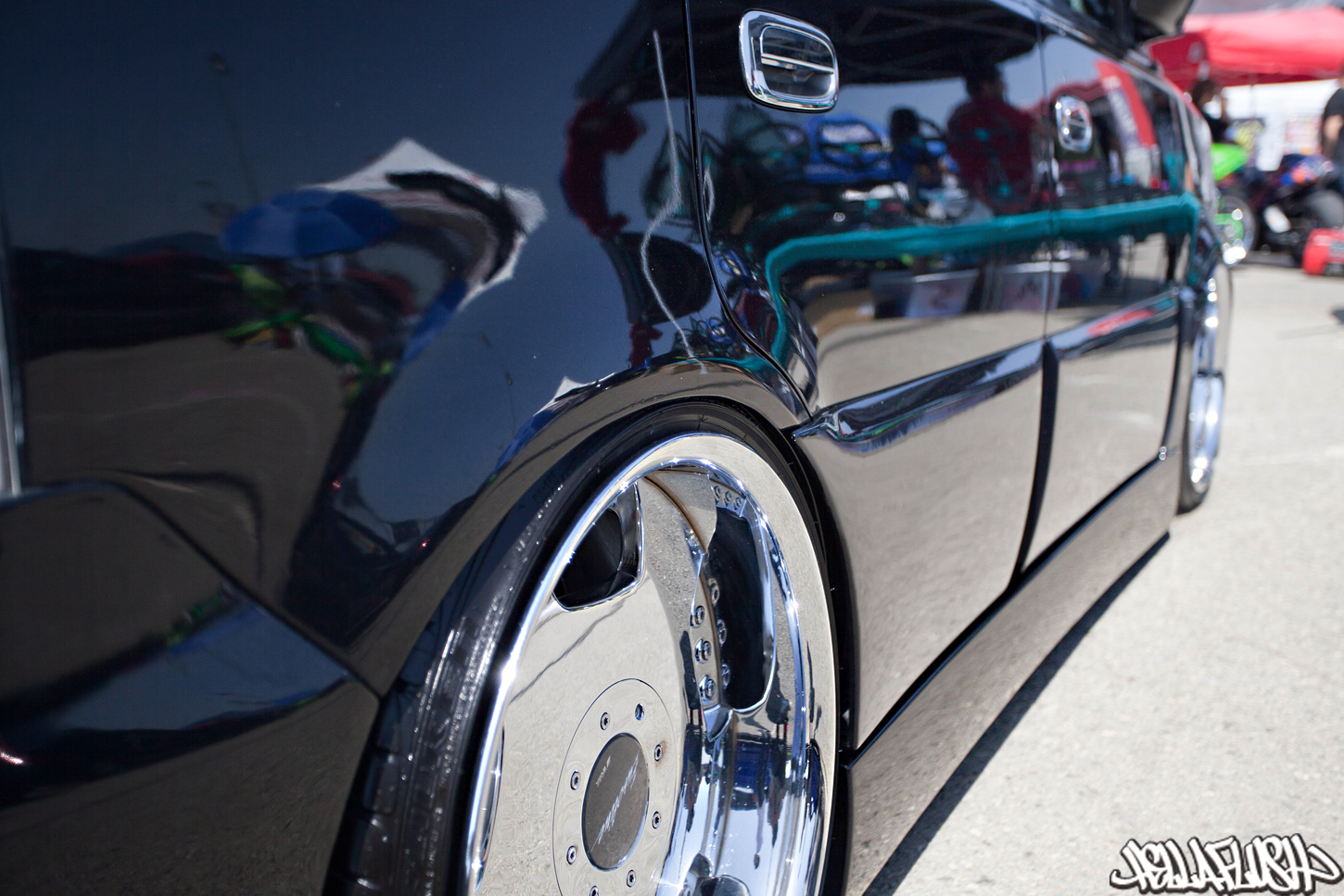 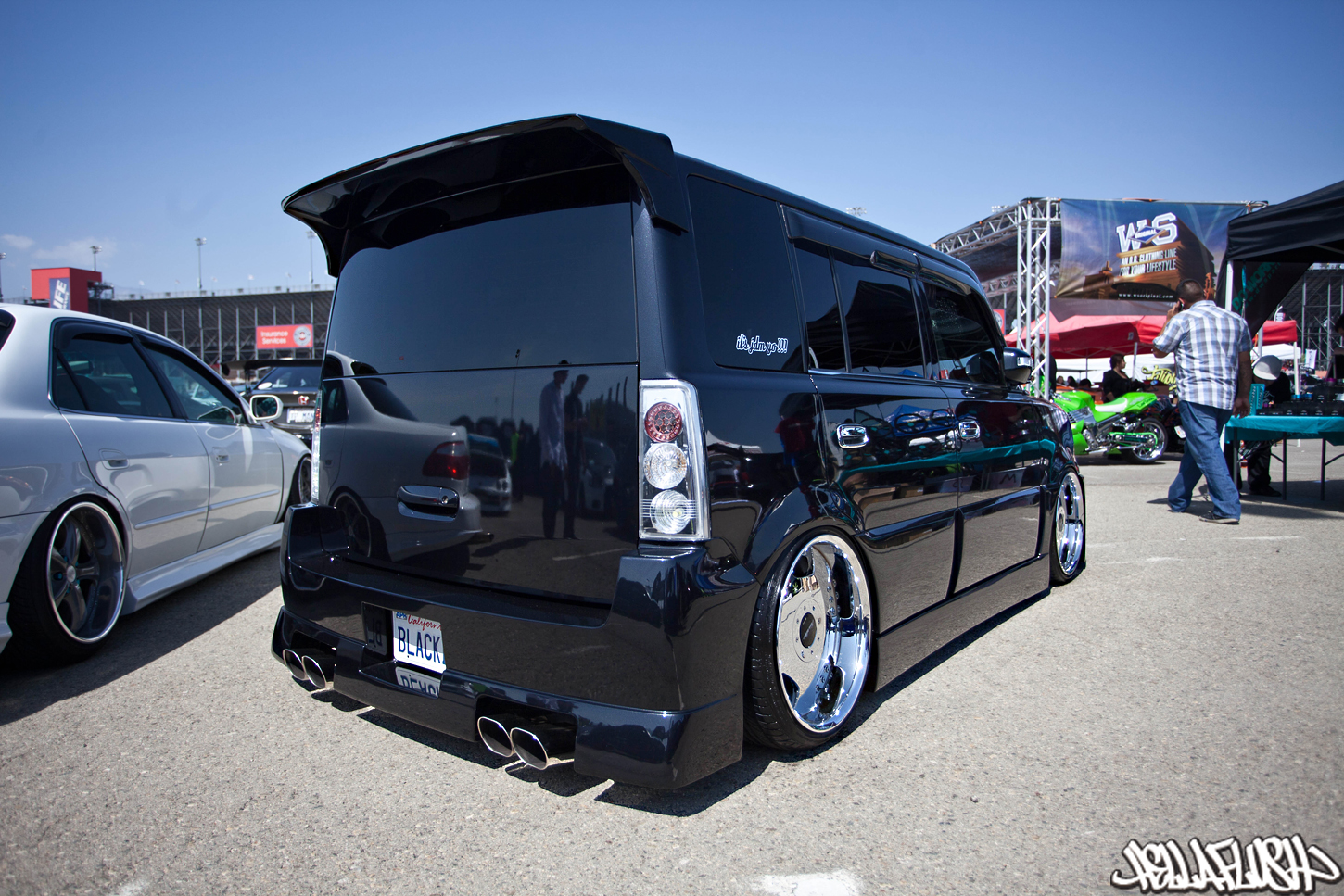 Sleek and shiny, this xB is killin’ it. 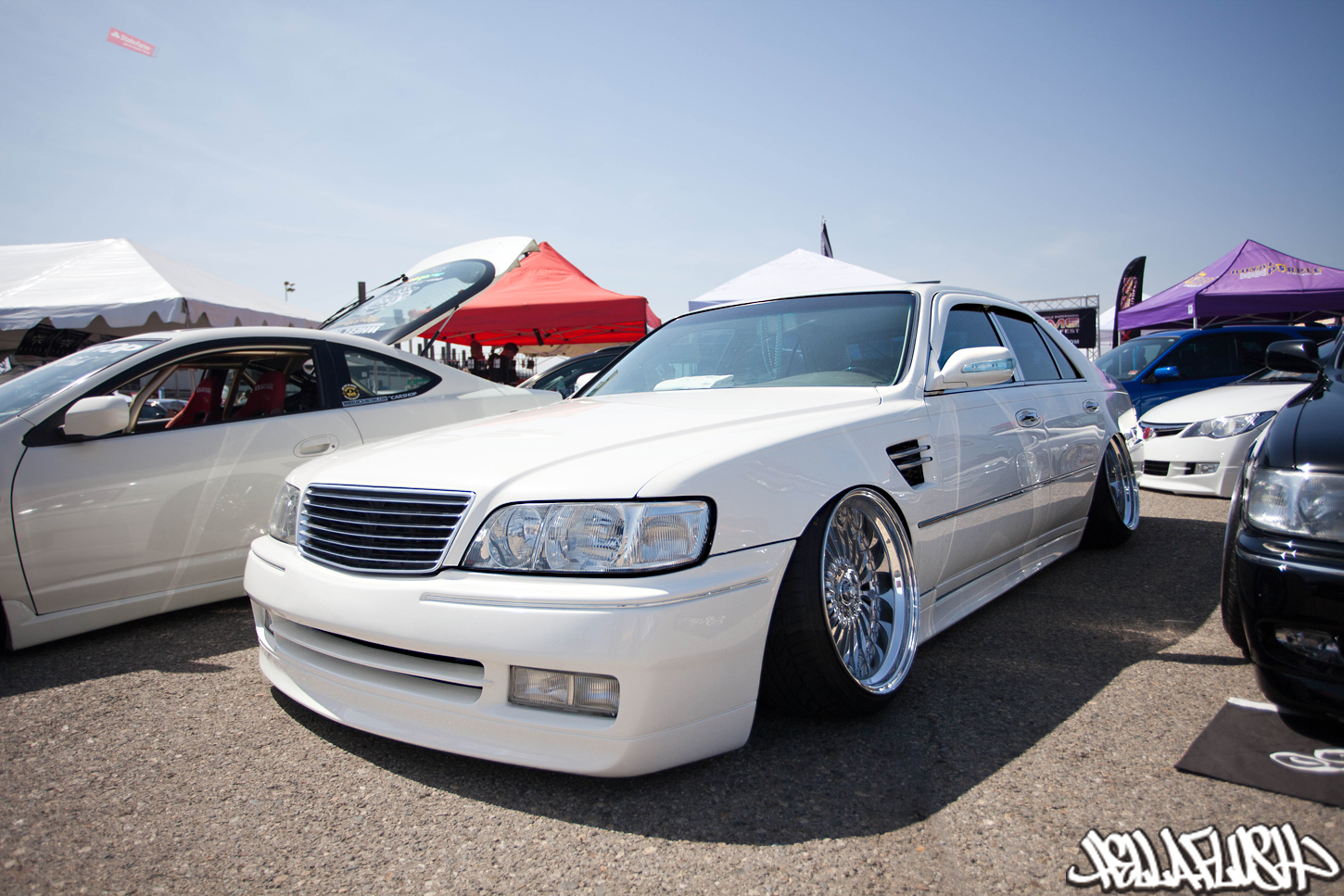 More shiny cars, like this Q45 from Royal Flush. Friends don’t let other friends buy springs. Buy coil overs and dump your car, so you guys can look cool together like these guys. Slammed Accord with a really dope diffuser. My buddy Keith, there will be a feature on this car soon… Red and gold, who would have ever thought this combo would look so good? Tracked out E46 on some HRE wheels. The guy that let me borrow his lens also drives this sick Civic. He ended up winning best Honda of the show. Congrats Sam! How can you not win with these sick TE-37s? Another guy on the TE-37 game is John Fob. I’m not sure why I call him that, but his NSX is super sick. His taste in cars is extraordinary. If you’ve seen his past cars (all in his garage), then you would agree with me. Can’t get enough of these wheels. I wish it was free… This 350z paint was nuts. It is sparkly brown when the sun shines on it and then it turns a dark brown color without the sun. Pretty impressive. One of the reasons why Hot Import Nights was so popular back then was because of the many import models who were at the show. 6 years later, they still bring out some pretty cute models. I don’t know this lady’s name, but she had this innocent look that was working for her. Another nameless lady, giving peace to the illest. There was a long line to get a photo with the Toyo Tire model. I only saw two reasons why so many guys waited in line for so long. Posters and lanyards… The poster girl, Trinity Dang, made an appearance and she also had a busy booth. Had fun shooting! It’s been a while since I shot a car show. Thanks for reading and see you guys at Formula Drift Long Beach!