Snow And Ink
The future of our culture
Thanks Houston Astros Tickets for the support
LIFE, STUDIO / Posted by Fatlace Crew / 01/11/2012

ILLEST ANNOUNCES THE RELEASE OF THE ILLEST EDITION BEATS STUDIO HEADPHONE FROM BEATS BY DR. DRE 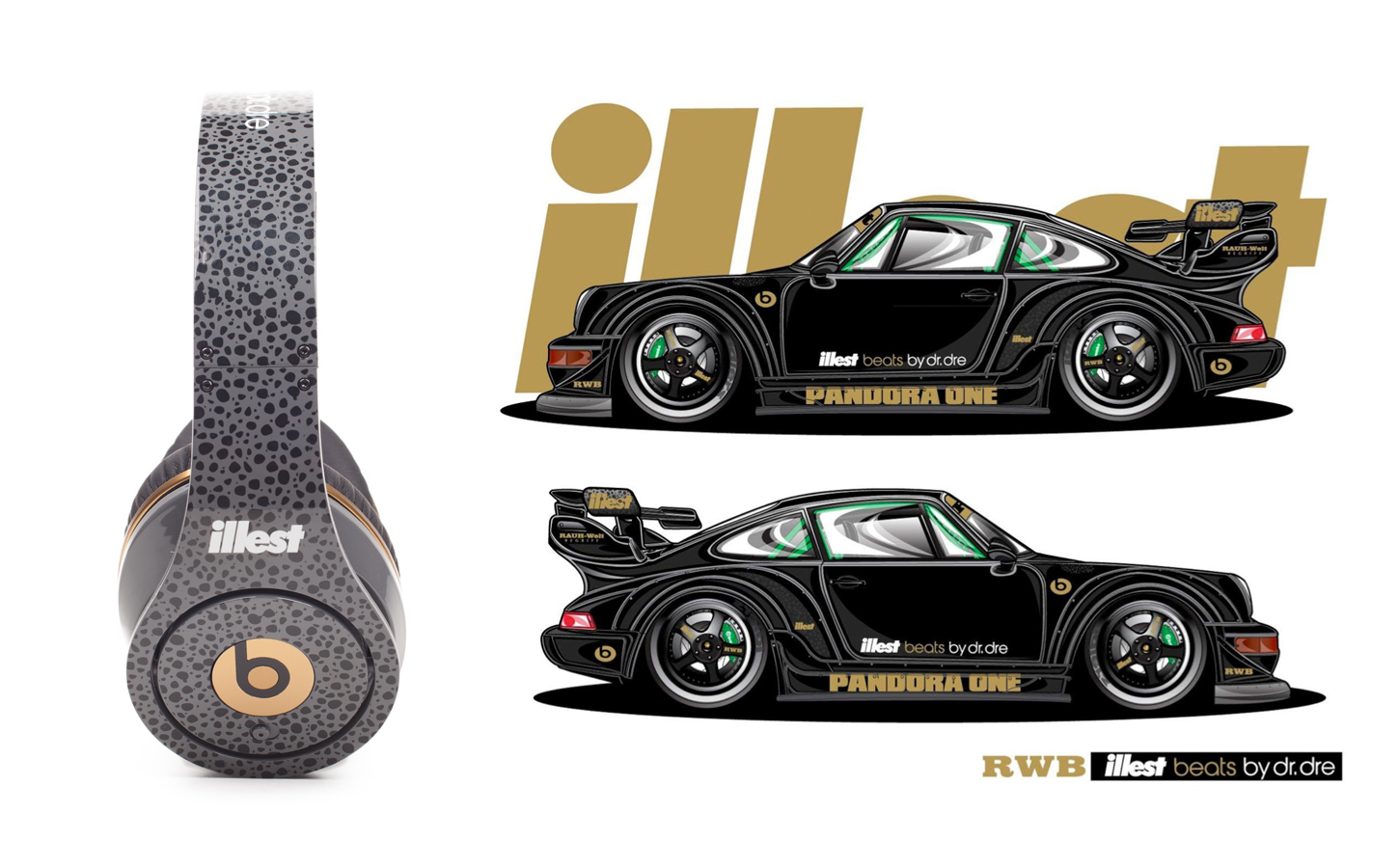 LIMITED RELEASE TO BE AVAILABLE ON NOVEMBER 17, 2012

San Francisco, Calif – October 31, 2012 – ILLEST has announced the release of the Illest Edition Beats Studio headphone available November 17, 2012.  Limited to 200 pieces the headphones will be available at both Illest LA and SF flagship locations, the flagship Beats Store in NYC, and online at www.illestbrand.com.

The Illest Edition Beats Studio headphones will be available in an extremely limited quantity of 200 with each pair being numbered. Each Illest flagship store will receive 50 pieces each on November 17 and will be celebrated with a release event at each location.

A limited number of pieces will be made available for pre-orders online starting on November 2nd through the Illest website, www.illest.com.  Additionally, the Beats Store in New York City will carry a limited amount of the collaborative headphones.  The Illest Edition Beats Studio headphones will retail at $349.95. 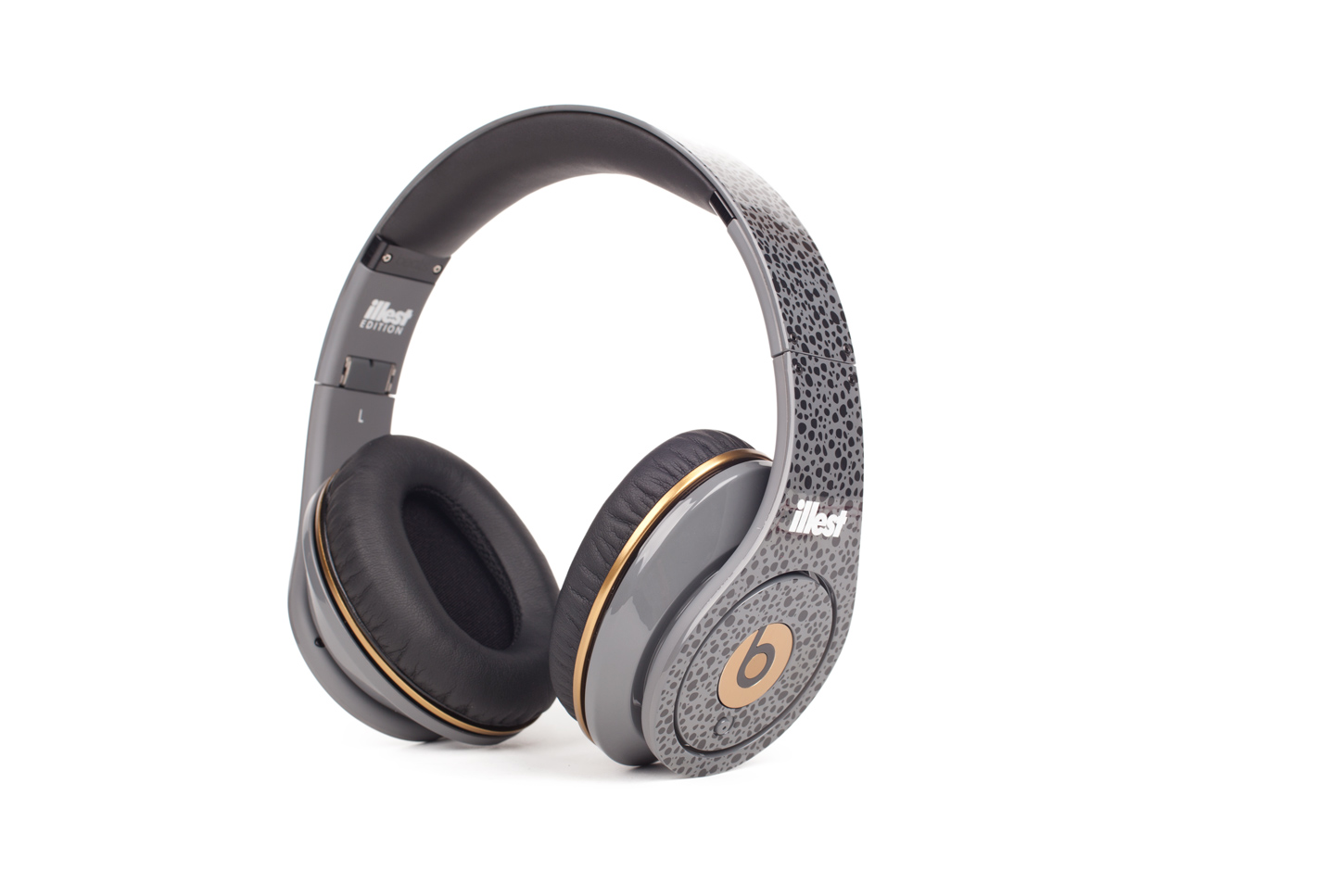 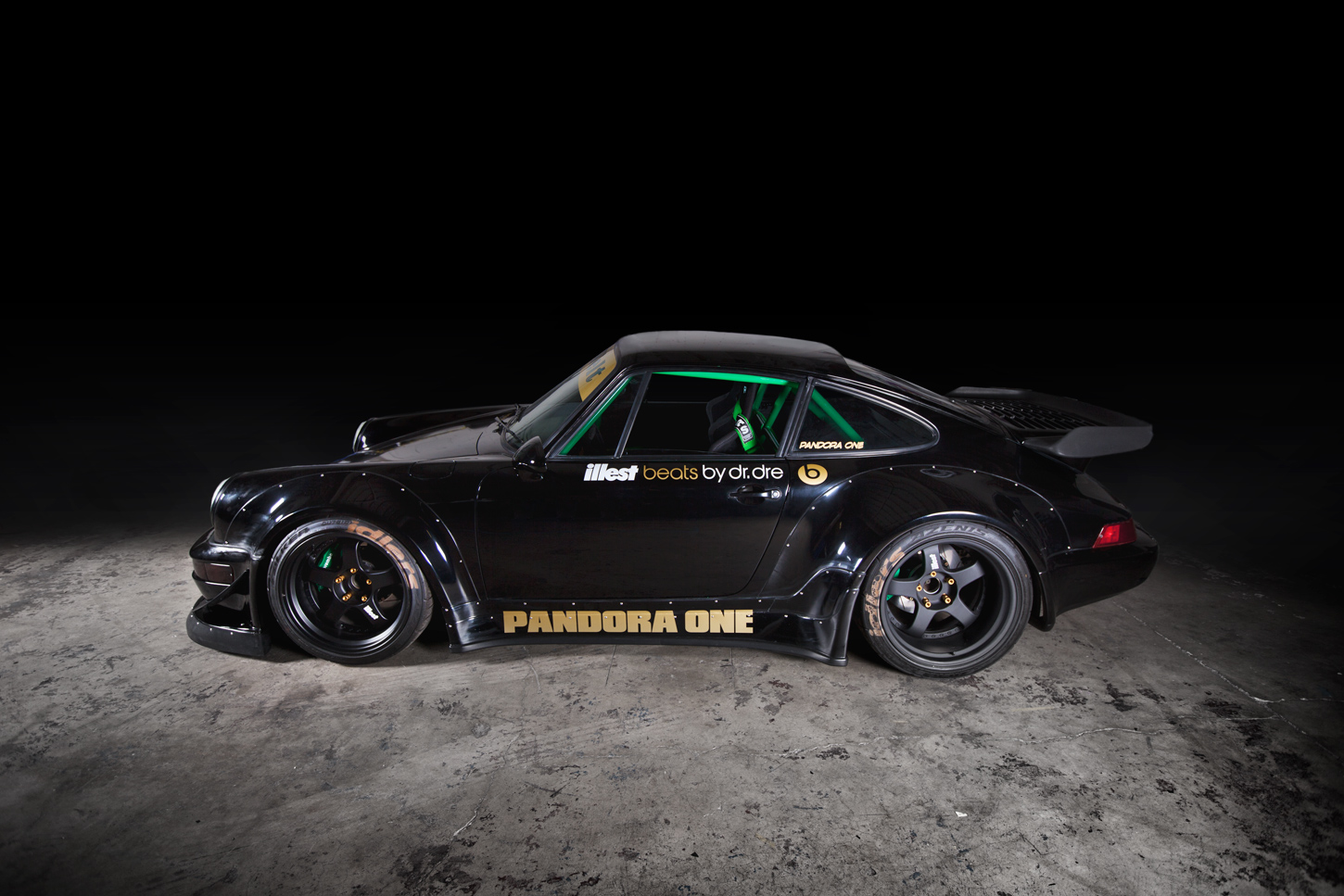 The illest brand was started with an influence of hip-hop and rap but gained worldwide recognition in the market of car culture.  Mark Arcenal of Fatlace started putting illest on tees in 2006 and has turned illest into a phenomenon across the globe.  Mark founded Fatlace in 1999, which is why illest chose the 99 to commemorate the great Fatlace movement.  Illest has 3 flagship stores located in Los Angeles, San Francisco and the main operative headquarters located in San Mateo, California.  Illest is now found in over 100 stores worldwide and still building.