The Illest lookbook for the upcoming store opening in January 2011, specifically 1.11.11 in Little Tokyo, Los Angeles. As you know, we consistently do our thing and as you can see we express our style throughout the line. We’re excited to finally launch this long awaited clothing line and we’re very humbled by the response we’re getting worldwide.

illest.
Created in the spring of 2008 and inspired by hip hop music of the 90’s & motorsports. The illest line has further expanded its offering of tees and accessories to its first season of cut/sew which pays attention to detail and offers a twist on classic cuts. Some highlights of the line. M65 made of a treated twill similar to the days before there was gore-tex. The crewneck fleece are designed with pockets. For our first run, each piece in the line is limited to 200 produced. Designed by Kevin Sanchez & Mark Arcenal. 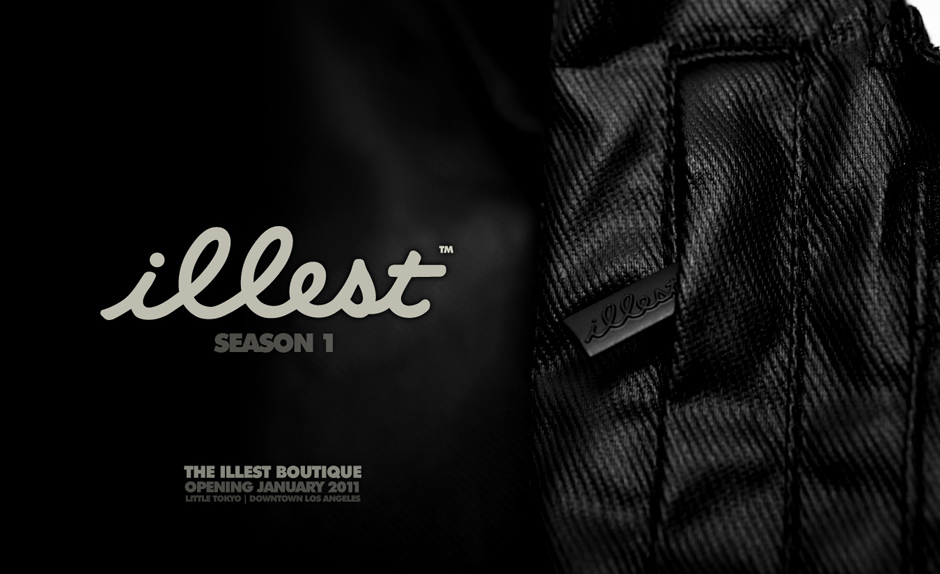 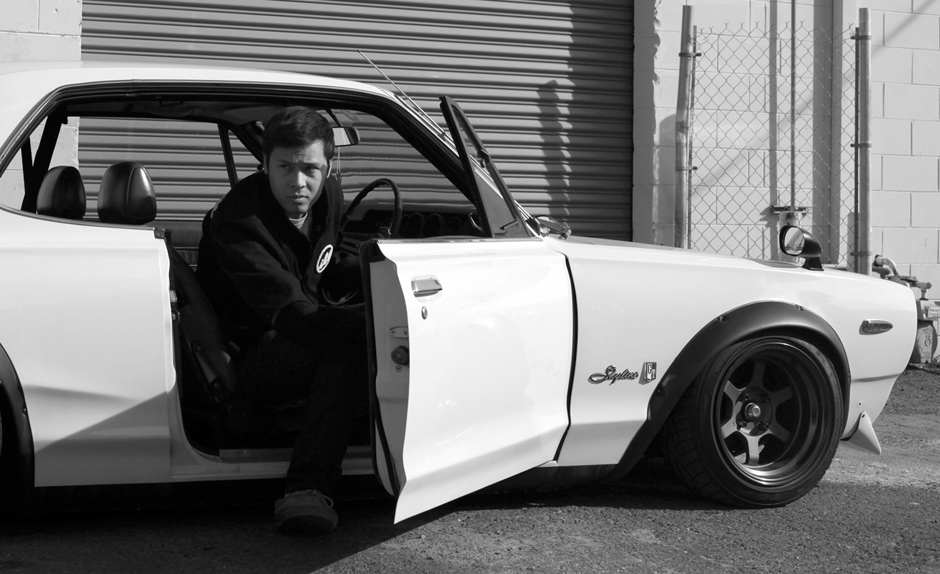 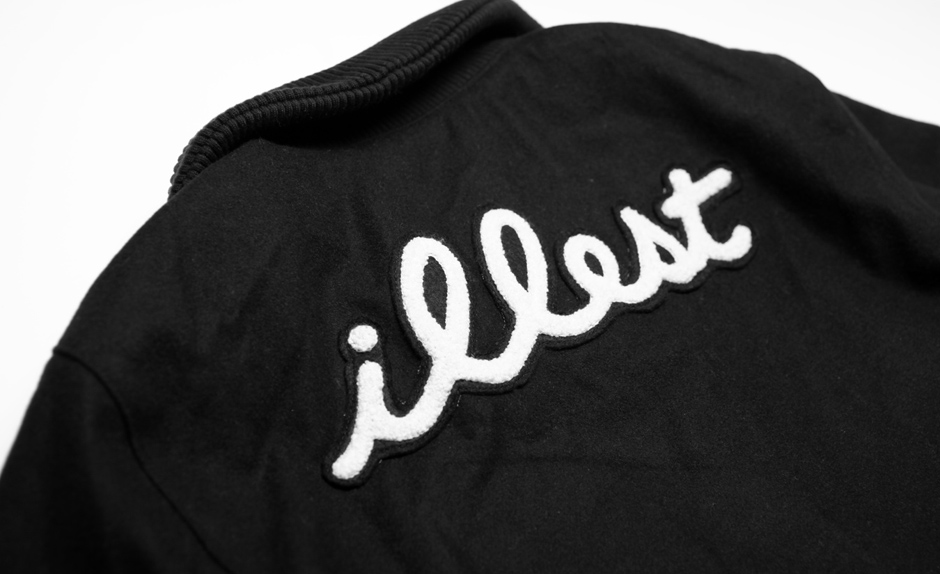 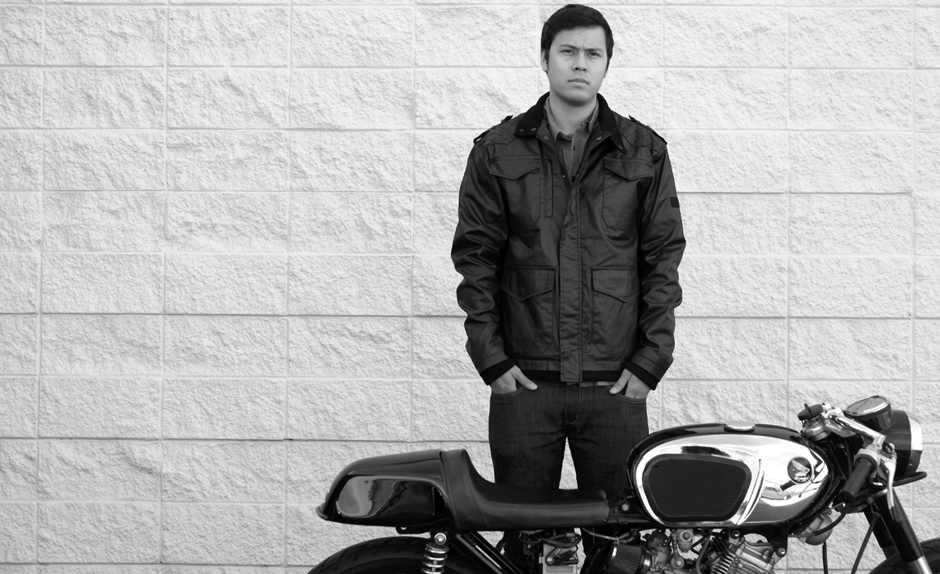 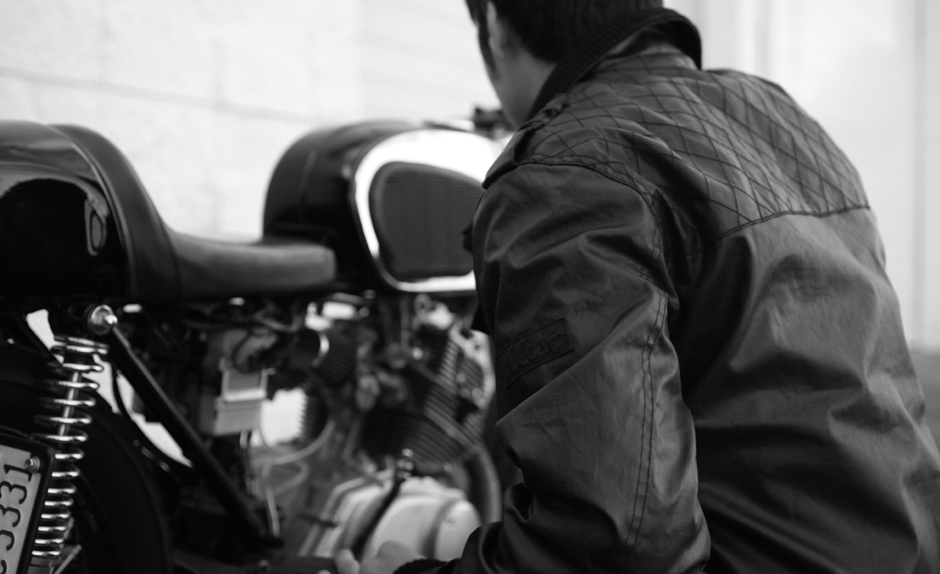 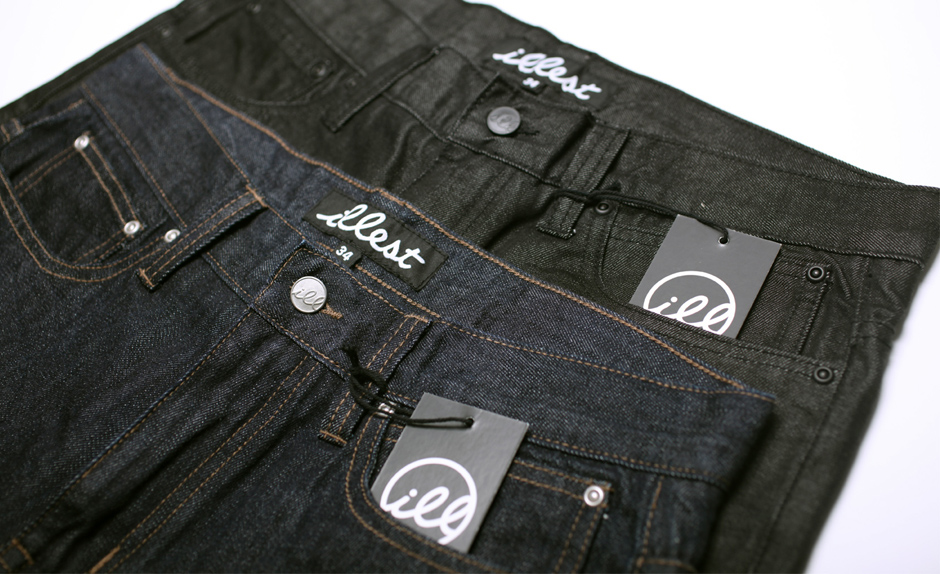 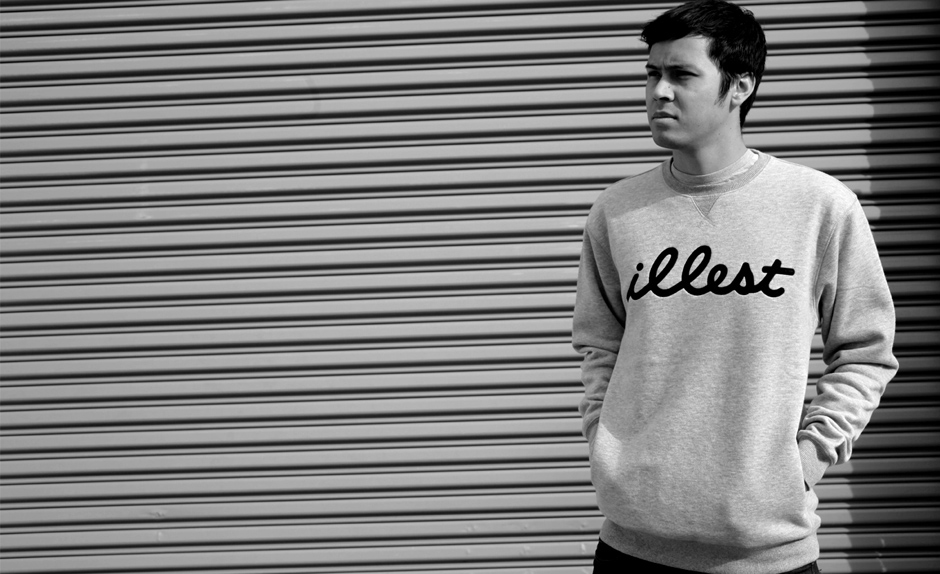 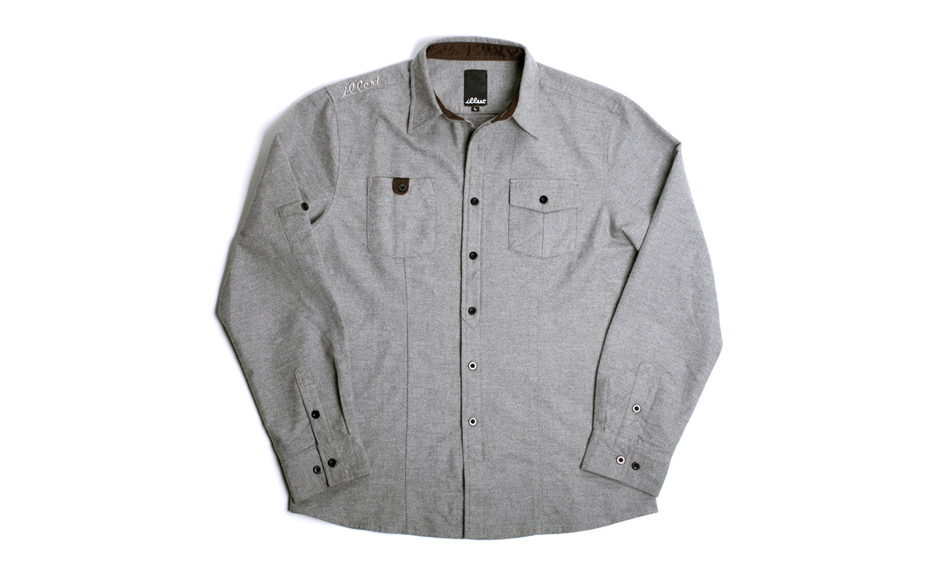 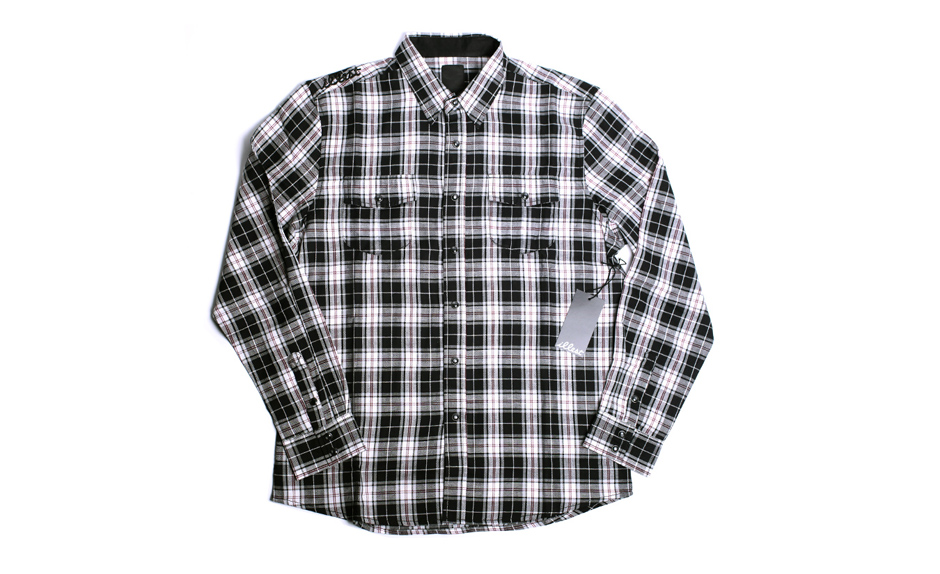 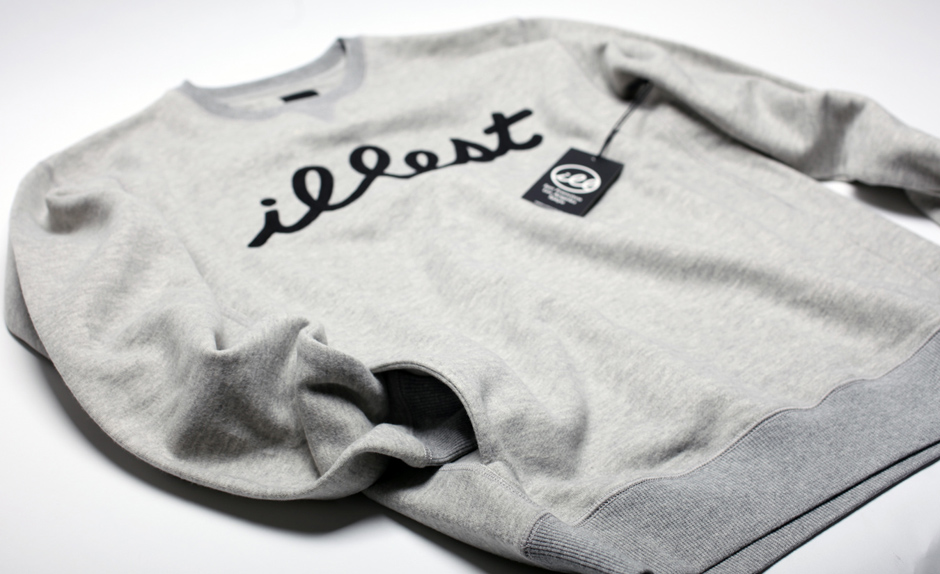