SAN FRANCISCO, CA (March 25, 2013) –  illest™ , one of the most sought after lifestyle brands, continues its commitment to innovative collaborations through the partnership with world renowned driver Tanner Foust.

illest and Foust will be working closely to a collaborative line of clothing to be sold on www.tannerfoust.com, www.fatlace.com and www.illest.com. The partnership brings together a leading lifestyle & fashion brand and a skilled driver and television personality.

illest has set the standard in fashion and cultural partnership,  recently collaborating with Tansformers, G-Shock, Beats by Dre, Crooks & Castle, and DTA.

Tanner Foust is a versatile and multi-talented driver known for his supreme car control and a proven track record of podium placements and national championships.

When he isn’t competing, the professional driver also performs in films and on television. He is an on-air host for the US version of the seminal BBC auto show Top Gear, produced by BBC Worldwide Productions and airing on the HISTORY channel. He is also one of the stars of Ford Racing’s Octane Academy, which returns for a second season in 2013.

His stunt driving includes performing as a lead driver in the Fast and Furious: Tokyo Drift, Bourne Ultimatum, Dukes of Hazzard, Red Dawn and Iron Man 2 movies, and he also handles stunt driving in numerous popular TV shows and commercials.

On January 11, 2011, illest opened its flagship doors in the heart of Little Tokyo of Downtown Los Angeles. The brand in only it’s fourth year in existence has become one of the most sought after brands that cater to an audience looking for more than just a label but rather a lifestyle. The brand has worked with some of the industries finest in their particular segment. Products recently released include Beats by Dre for illest, G-Shock for illest, Transformers x illest, and Porsche RWB x illest. For more information about illest, visit www.illest.com 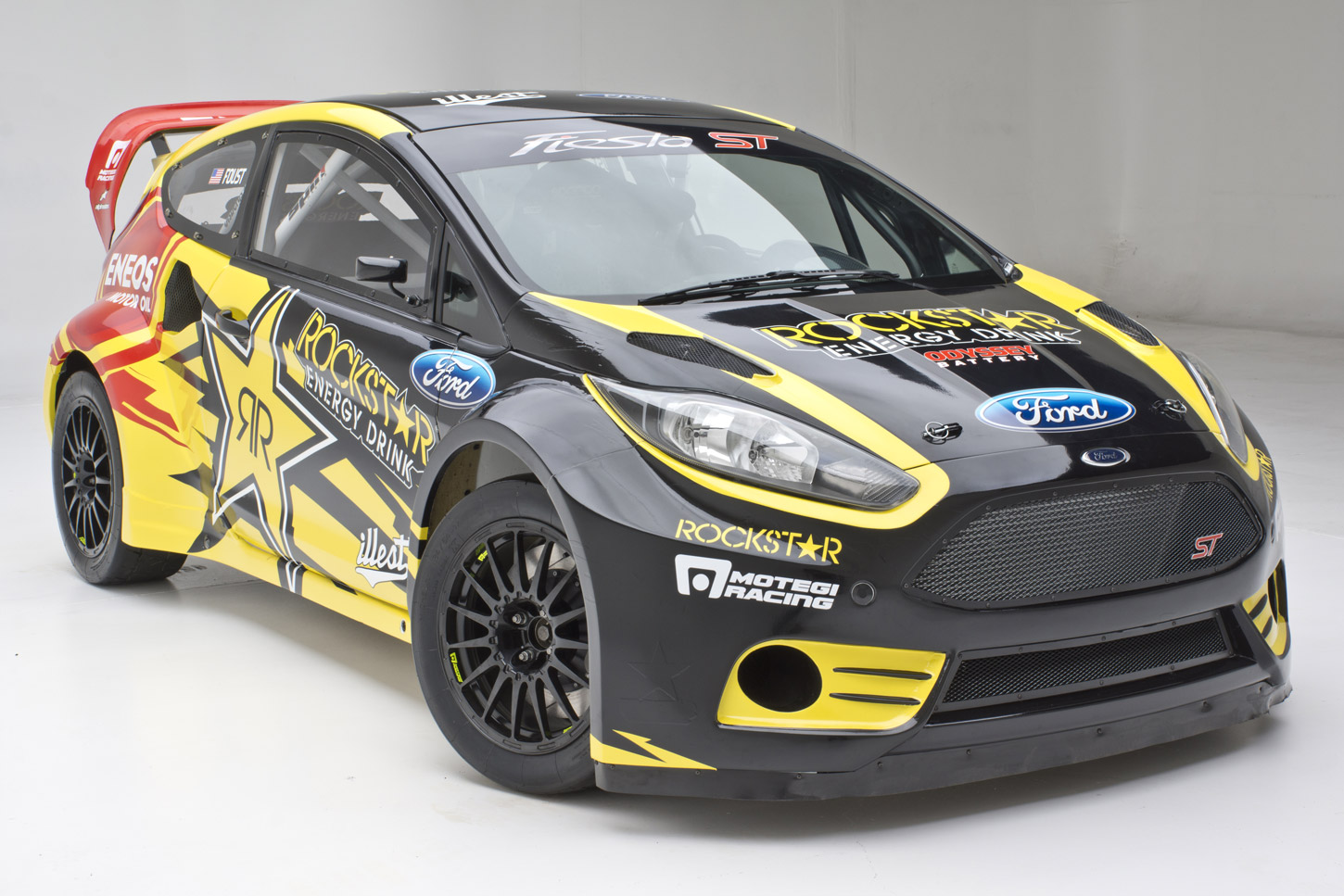 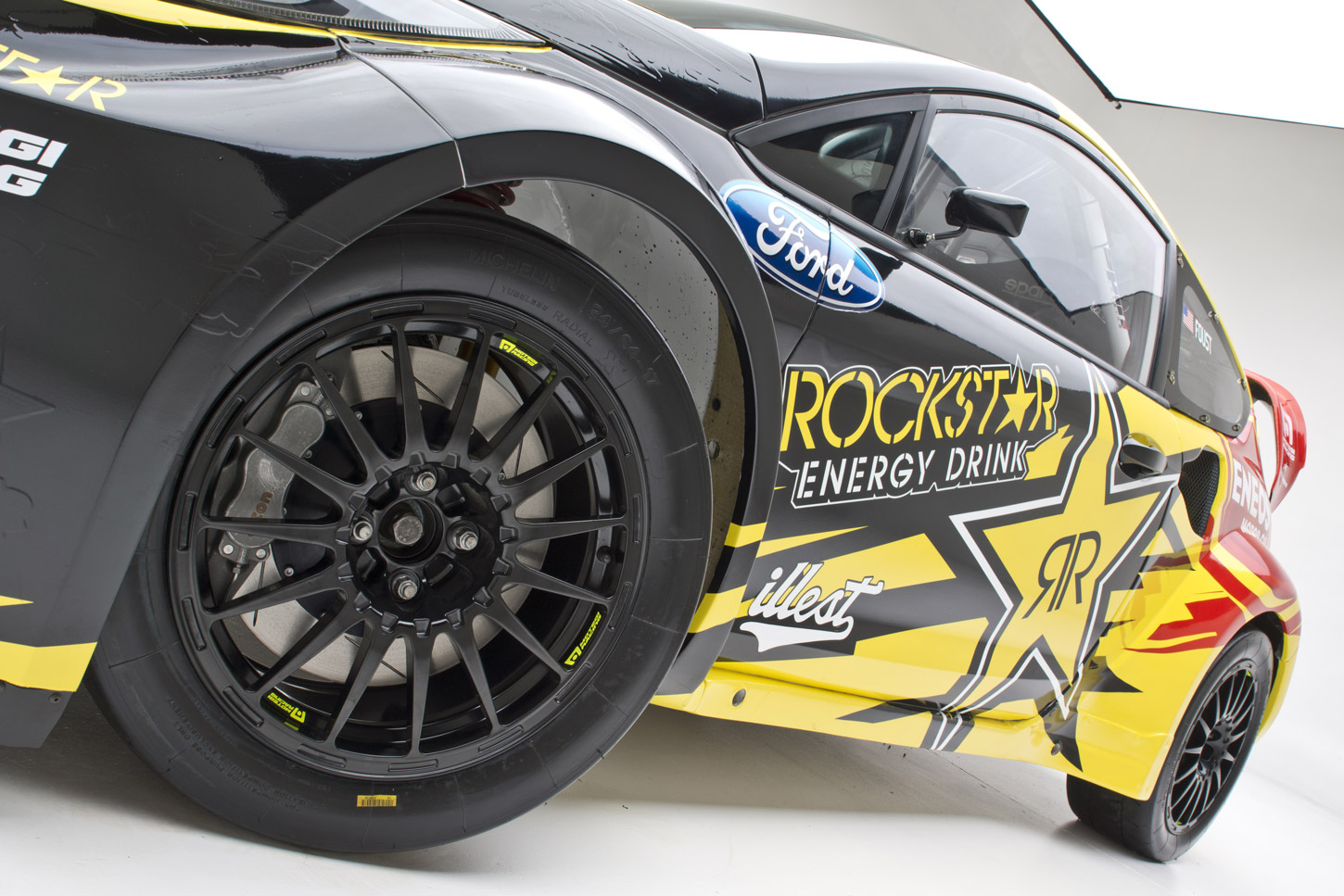 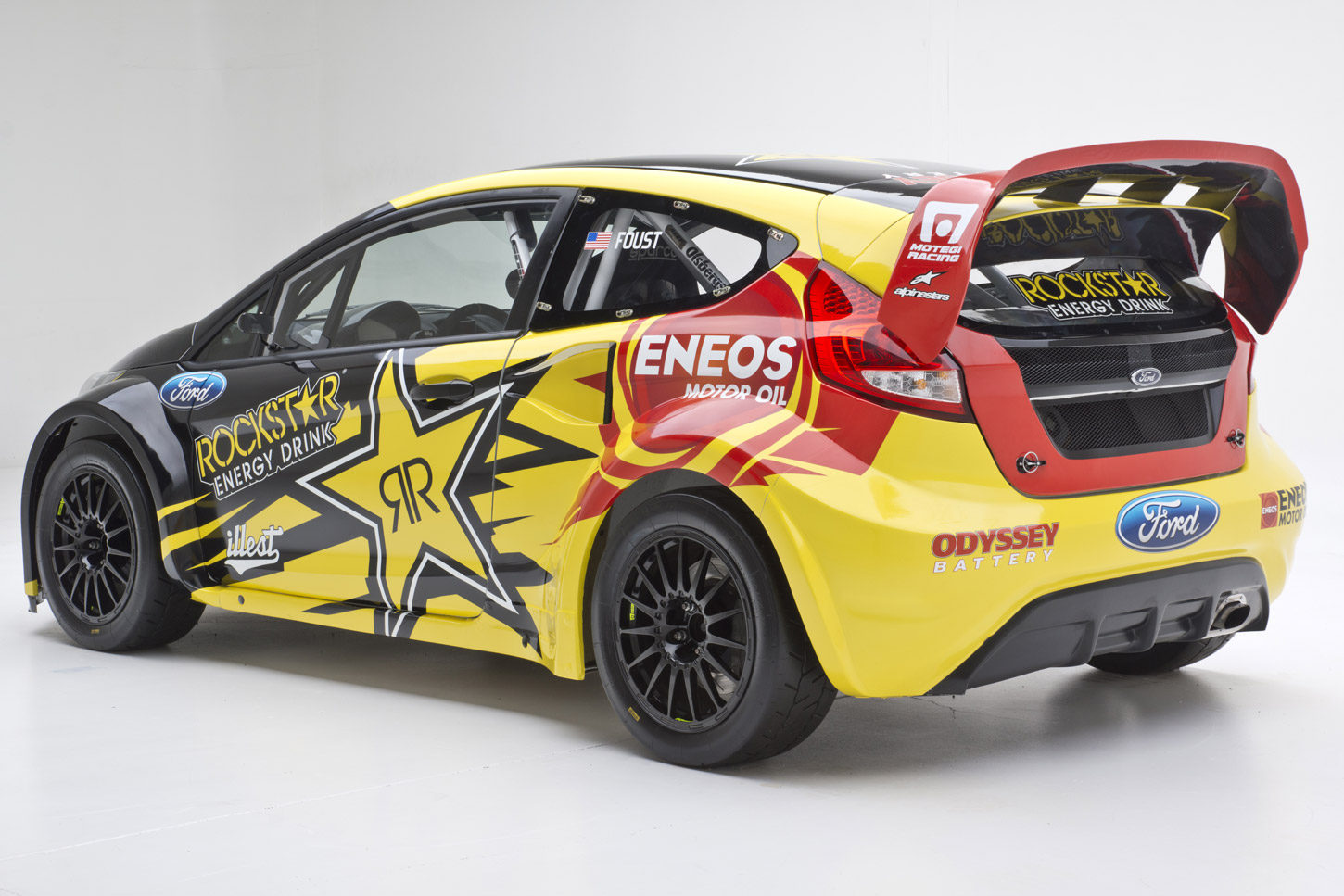