Nike Celebrates 100 Years of US Soccer
illest teams up with Tanner Foust
Thanks Houston Astros Tickets for the support
EVENTS, GARAGE LIFE / Posted by Alex Bucur / 22/03/2013

I personally met Nick Jimenez last year at a Fatlace event. He is the epitome of a “Storyteller”, not a bullshitter or salesman, just an entertaining automotive O.G. As our conversation progressed, I realized that he’s one of the co-founders of eGarage and many other Automotive related brands. To sum up Nick, he’s the guy that will go out and buy old vinyl records while listening to his illegally download mashups. He’s part of the group that grew up loving old school, but is not afraid to mix it in with the new. Knowing eGarage loves cars just as much as we do at Fatlace, I asked him what cars he owned. Rather than listing them, he simply gave me his contact info and invited me to swing by the shop. This gave me the perfect opportunity to answer a question a lot of people were wondering, “What does eGarage do?”

Arriving at eGarage, I did not know what to expect. Of the dozen or so cars inside, his collection ranged from a unique 430 Scuderia, to a 1927 Roadster. The sinister car that struck me the most was this Buick Riviera nicknamed “Freak Sinatra”. Nick turned the car on to warm it up and I got straight to the point. 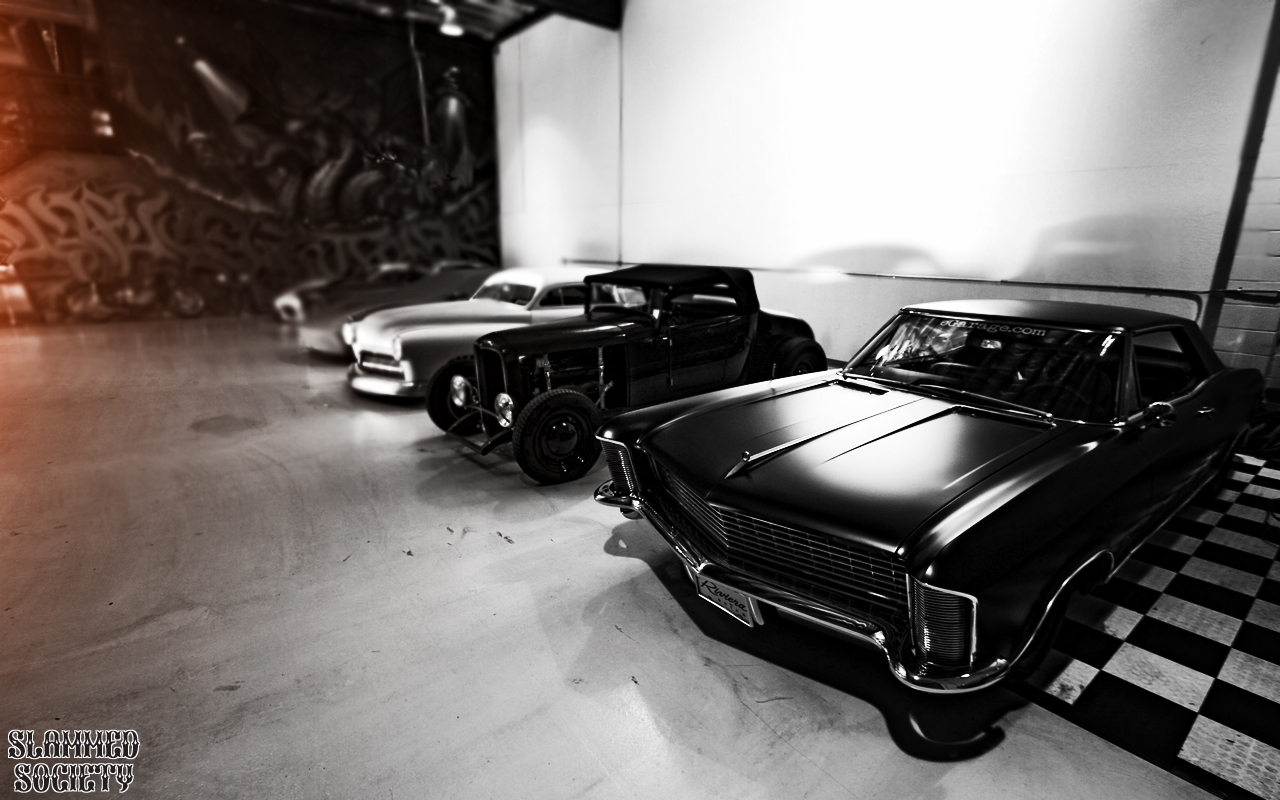 Fatlace: How did eGarage come to be?
Nick: eGarage is the result of years of experience in the Automotive world amongst four very different kinds of enthusiasts. One came from design and marketing, one from real estate and collecting, one from gaming and photography, and one from technology and engineering. What brought us together was a collective dissatisfaction with the way Automotive content is portrayed on the internet. We believe that it’s time for a new way to look at Automotive. Not just the car itself, but everything that goes along with it. We believe that the people who build the cars are as important as the facilities in which cars are built. We believe that the people who modify, race, show, and collect the cars are just as enthralling as the cars themselves. We believe that this world of Automotive deserves a higher quality viewing medium on the internet. We belong to and believe in car culture. We tell stories that reflect these beliefs. We are storytellers. 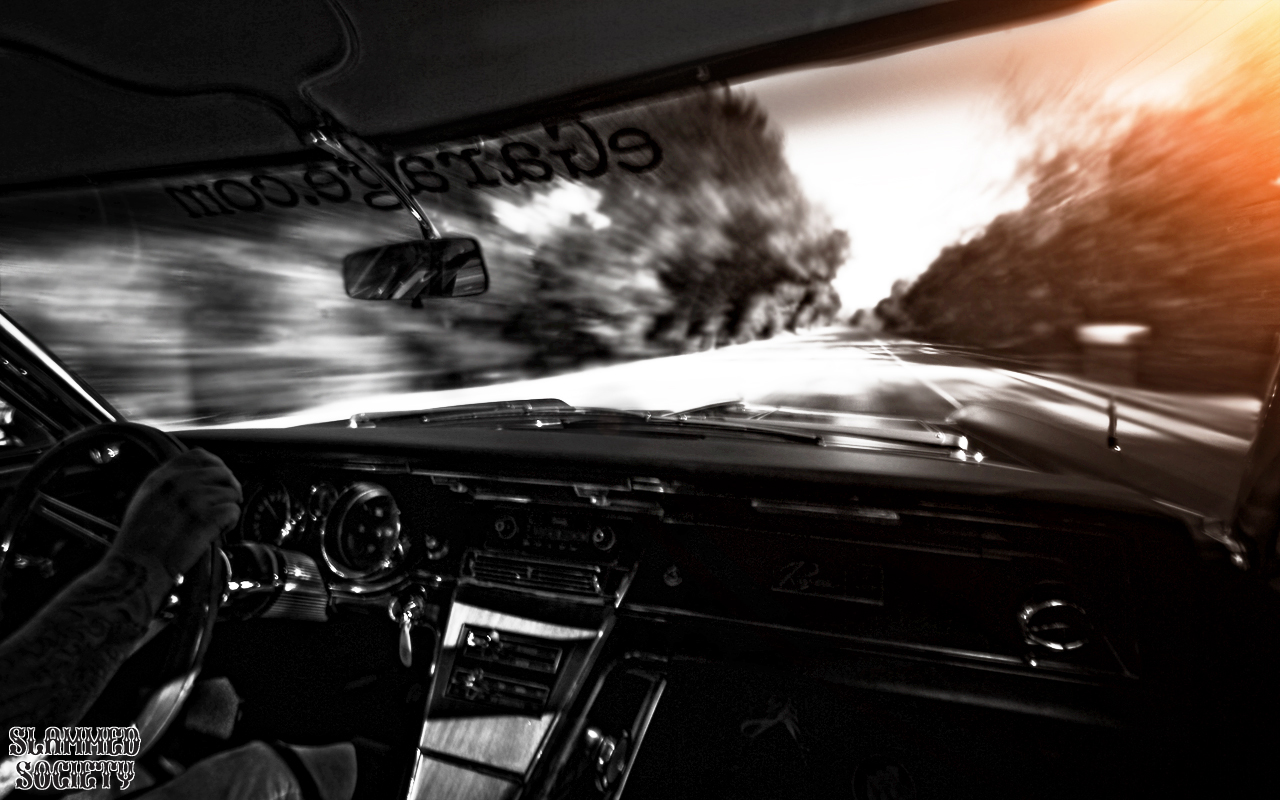 FTLC: So what exactly does eGarage do?
Nick: Create Original high Quality content/short features for manufacturers, collectors, museums, builders and Automotive related companies. We also collaborate with some our global network of photographers/friends. 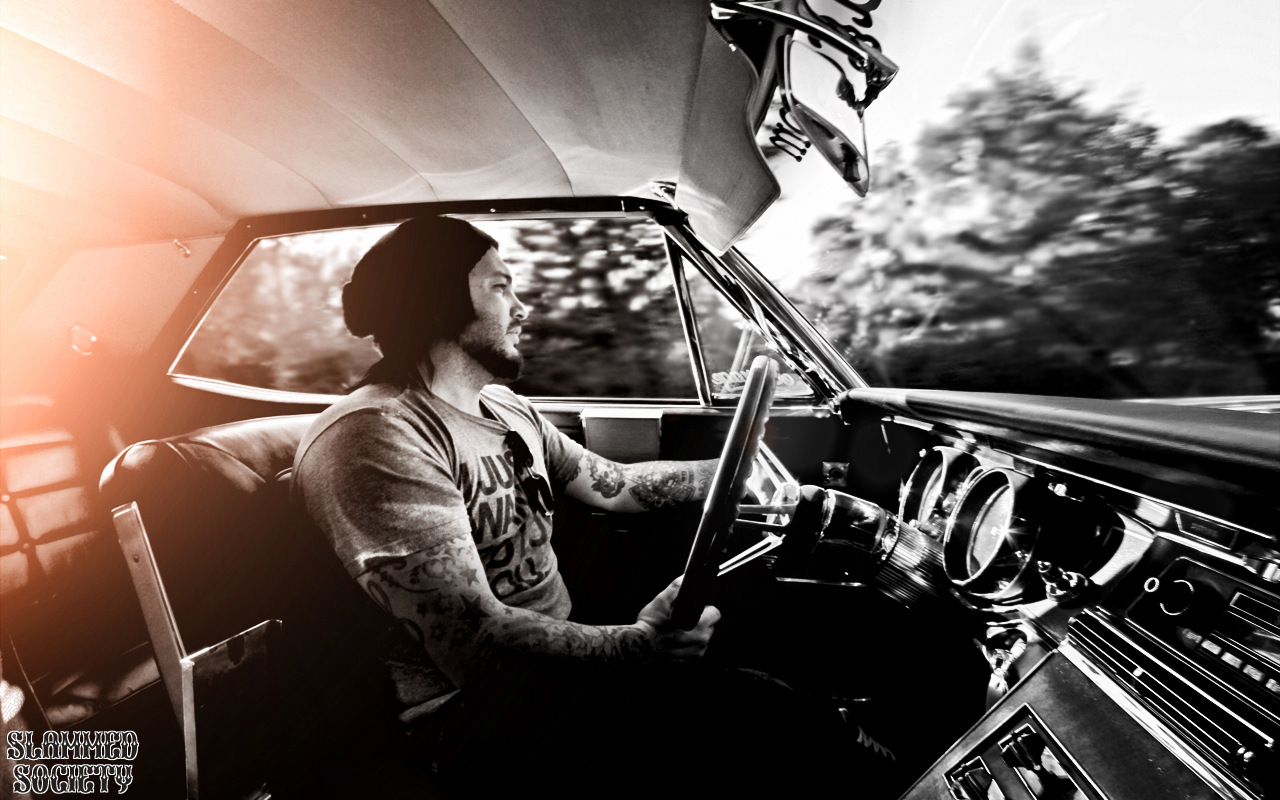 FTLC: I heard this is one of the cars you would never sell. What makes you so passionate about it?
Nick: When I was 12 or so my parents needed a car, they test drove and wanted a Cadillac El Dorado but back then, those Luxury Caddy’s were too expensive. My dad then found and bought a 1964 Buick Riviera for about $1200, I didn’t necessarily hate the car (it was a couple decades old), but what I hated was that the kids at my school all called it the Hoopty Mobile. Well, lets just say I hope those kids are all somewhere right now driving their own dream cars. I like the 1965 Riviera the best because of the hidden (clamshell) headlights. Patrick Swayze bought one in the 80’s movie Road House. That movie is cars, bar fights, mullets, and hot babes; totally inappropriate for a 12 year-old, but it clearly made me rethink how cool the Buick Riviera was. My brothers and I can quote every line from that movie anytime, all the time. 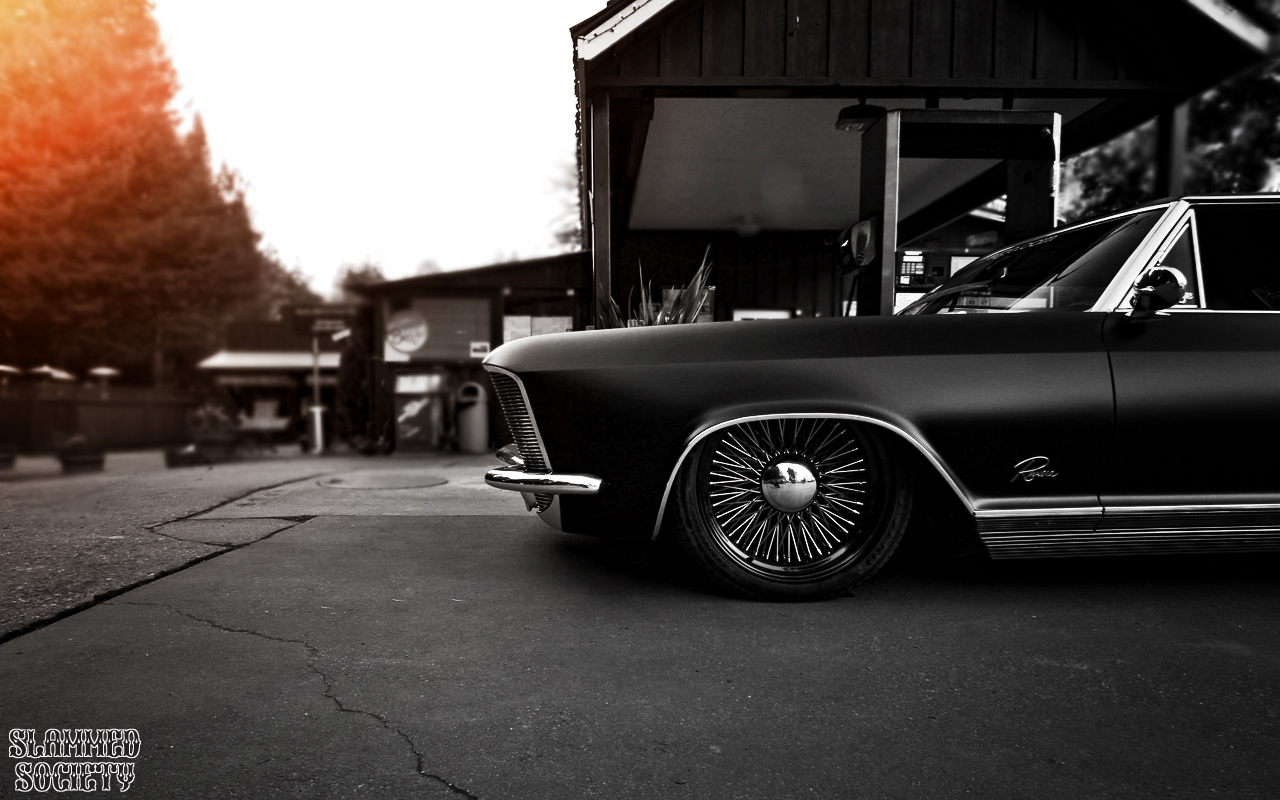 FTLC: Everyone seems to think this is the car from that one show, huh?
Nick: Definitely NOT a wrench gas monkey car. I designed mine back in 2008. It was rendered by Problem Child in 2009, and it was built out with 20″ Daytons and Accuair Suspension in late 2009. 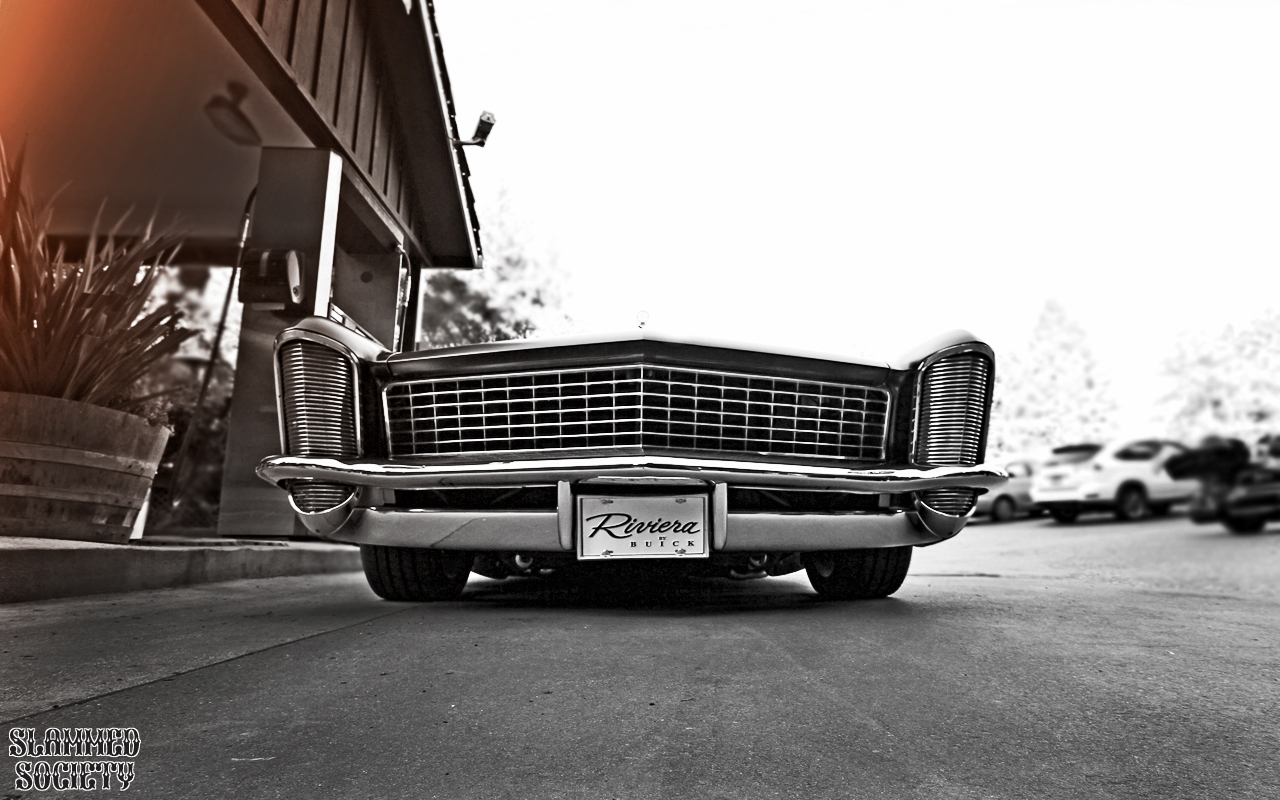 FTLC: A lot of people today buy project cars and try to make them cool. If you had advice to give those people, what would it be?
Nick: Don’t worry about what is trendy or what your car friends say, don’t worry about “the scene”. Be intuitive, follow your gut; your intuition creates real style which is based on each and everyone’s individual tastes and experiences.
Original will never go out of style, but you can always make it your own and switch it up! 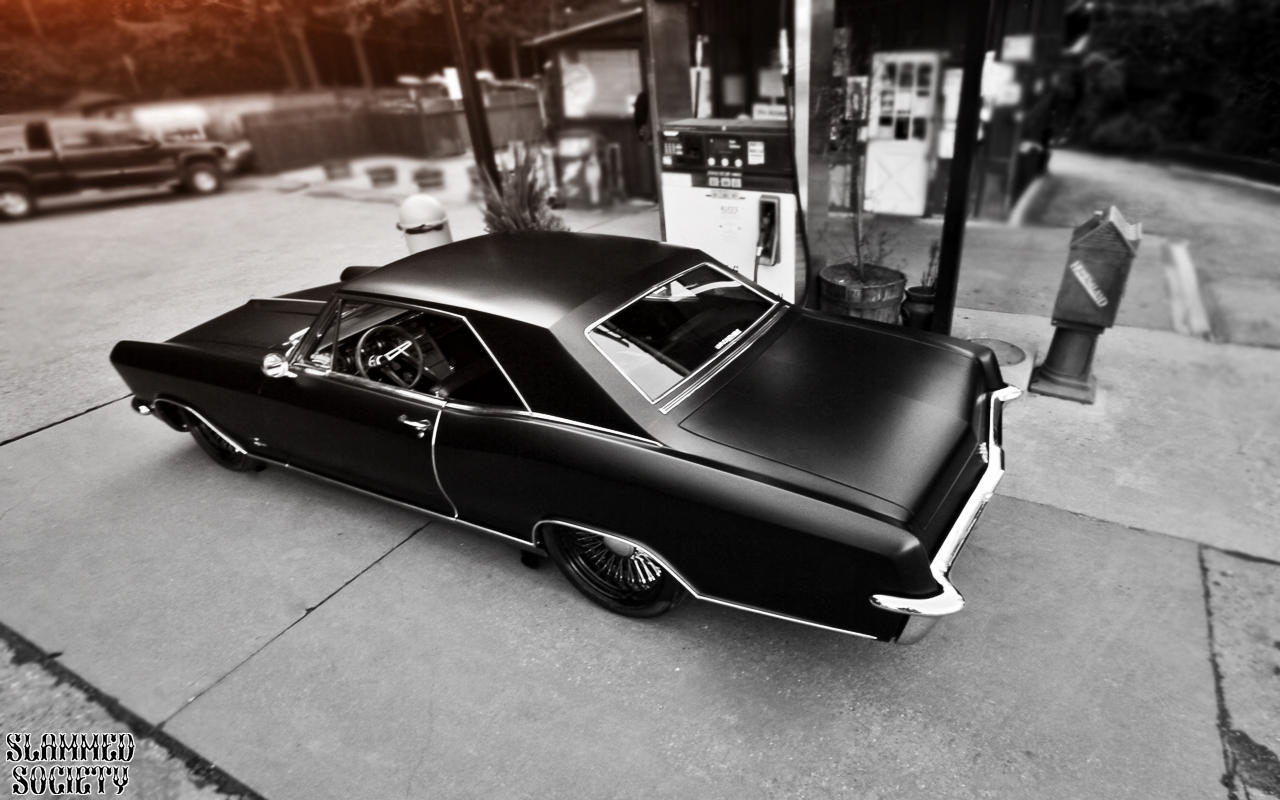 FTLC:  What can we expect from eGarage in the future?
Nick: MORE!!!! More of what we have already accomplished in a short while. 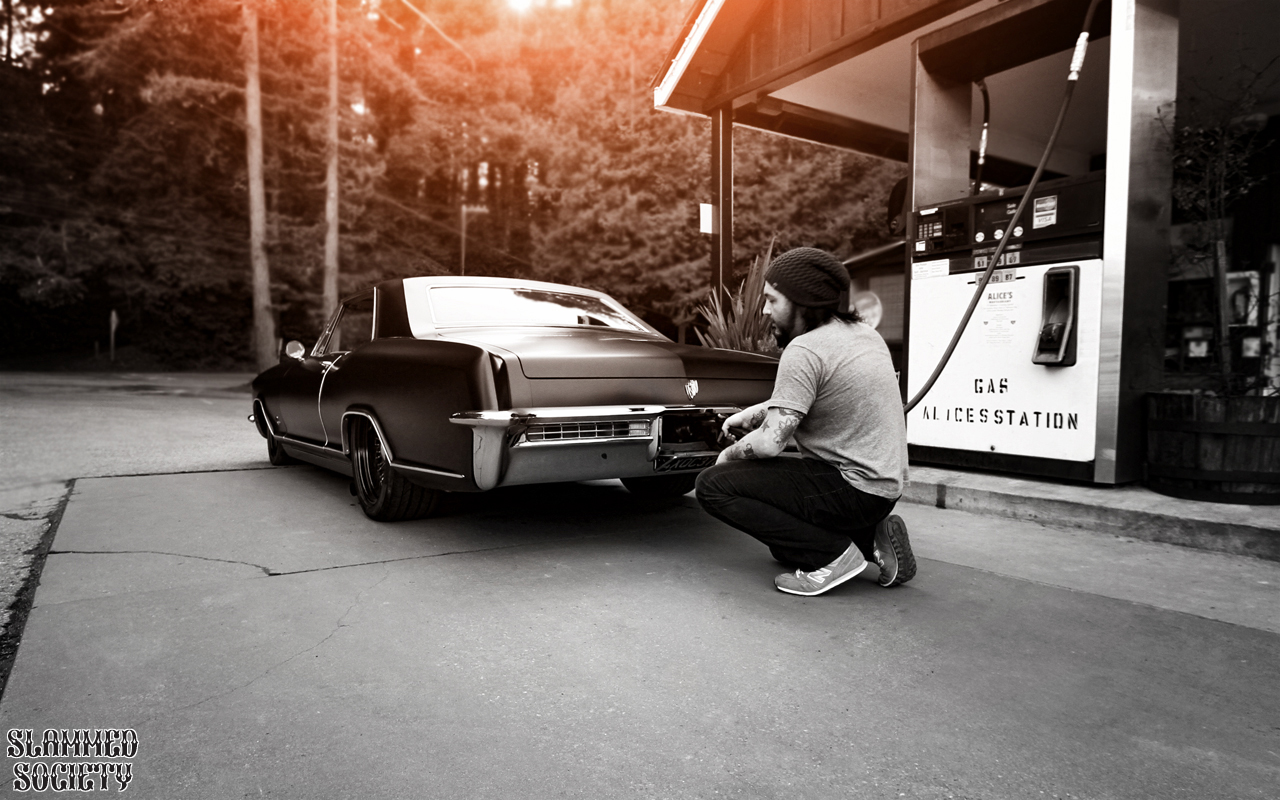 FTLC: More like…?
Nick: More content. Our key words at the office are FRESH • ORIGINAL • COLLABORATIVE
We have been super blessed in one year to have worked with some amazing well-established companies, manufacturers and the best part is that we have made many friends along the way. 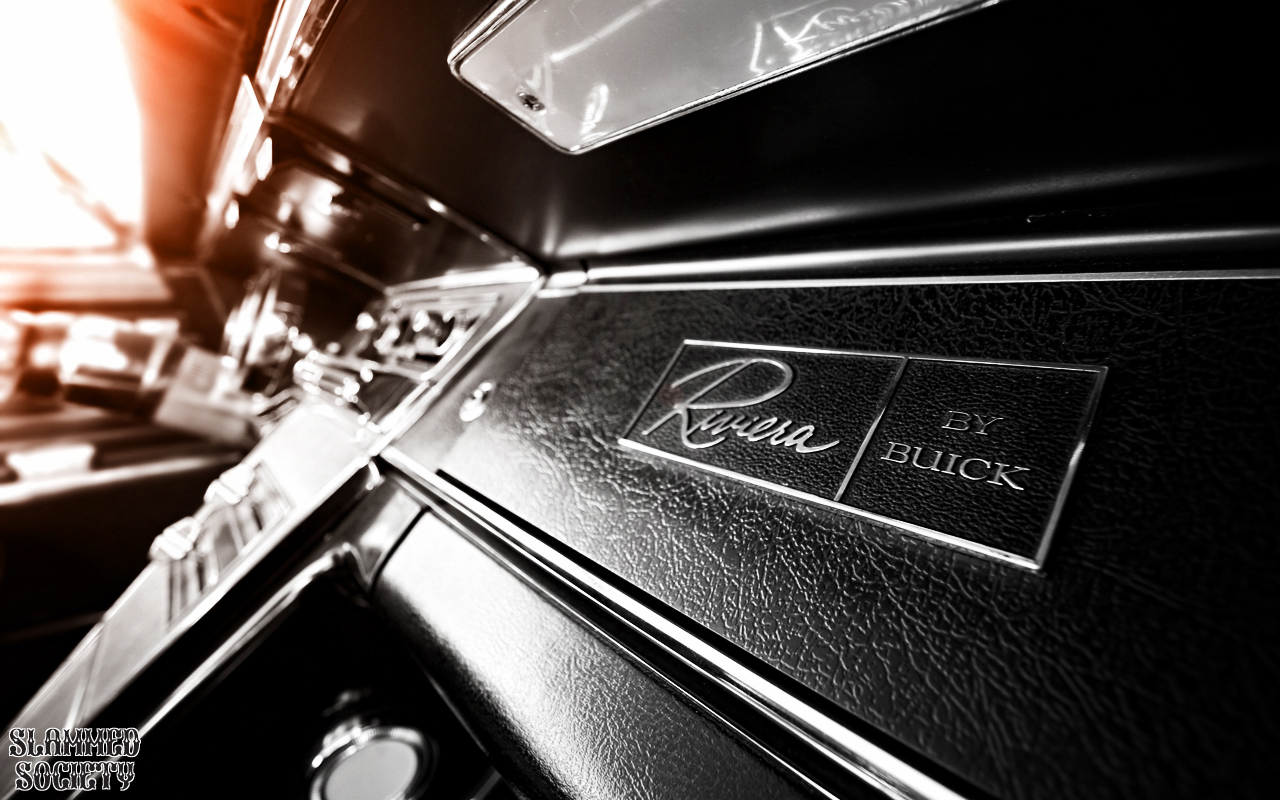 FTLC: Well, thanks for taking the time to meet with me and give me a ride in the Riviera. I’ll be back for that 360 Modena.
Nick: You’re welcome here anytime. 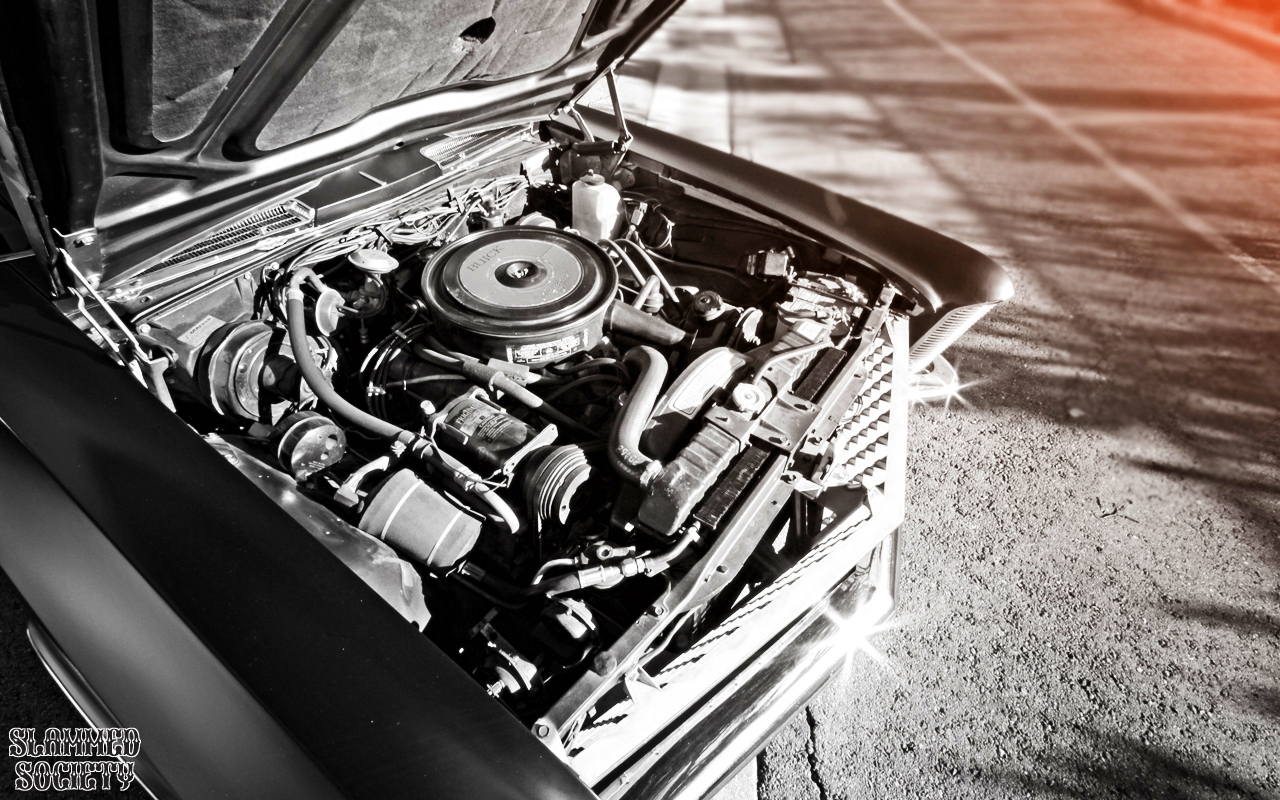 Some of the cool stuff on this car:

2 thoughts on “A few minutes of his time”