Incase has released the new Spring ’12 Andy Warhol Collection that includes a line of bags and cases for Macbook and iPhone. Warhol’s classic and iconic imagery is featured on each of the Incase pieces making it possible to bring his art with you for your daily routine. More info below in the full press release. 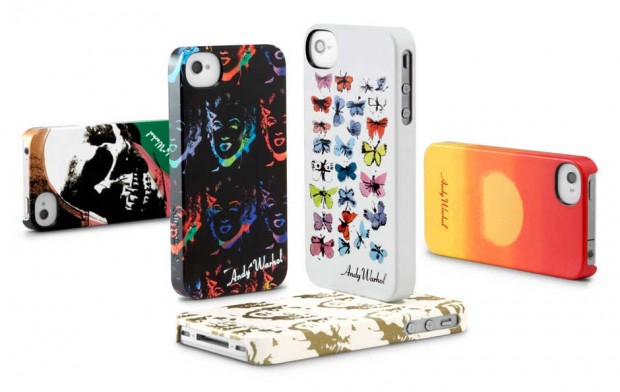 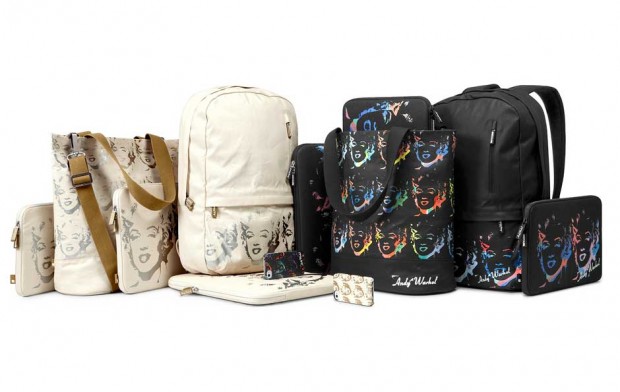 SAN FRANCISCO – March 13, 2012 – Incase is proud to introduce the Spring ‘12 series of the ongoing collection, through its license with The Andy Warhol Foundation, featuring a complete line of bags and cases for MacBook and iPhone. Drawing from a variety of pieces highlighting Warhol’s exploration of nature and celebrity, common themes in his oeuvre, the new Incase for Andy Warhol collection features iconic designs such as Marilyn™ as well as less recognizable, but equally beautiful and provocative works like Butterflies, Sunset and Skull.

One of Warhol’s most recognized celebrity portraits is his silkscreen of Marilyn Monroe, an international celebrity that encapsulated the popular culture of her time. Warhol began work on his Marilyn series after her untimely death in 1962, working from a publicity photo for her 1953 film, Niagara. The resulting series perfectly preserved Monroe’s larger than life personality, glamour and charisma, itself becoming as iconic as its subject matter. The selected designs for the Tote, Campus Pack, Protective Sleeve and Snap Case are from the artist’s retrospective series called Marilyn Reversals (late 1970s to early 1980s), in which Warhol reversed the negative of the star’s image and used different color variations in both dark and light hues.

Warhol’s Butterflies (1955) stands out as a precursor to his later artistic perspective and process. While much of his most recognizable artwork was silkscreened, the majority of Warhol’s early works, including Butterflies, were hand drawn. In Butterflies, there is a hint of serial repetition that would eventually become his signature style. The Warhol Snap Case in Butterflies encapsulates the beauty and variation present in nature, two themes that Warhol continually explored in his art.

The 1972 Sunset prints convey the simple elegance of a natural event that occurs every day. The striking series, which consists of 632 unique prints, also showcases Warhol’s brilliance as a colorist. The Sunset print appearing on the Warhol Snap Case captures the moment the sun just begins to disappear below the horizon, using brilliant hues in warm tones to add contrast and enhance the focus.

For his 1976 Skull series, Warhol took photographs of a human skull he purchased while antique shopping. He then transferred the photos into drawings with the use of an overhead projector. In this particular rendering chosen for the Warhol Snap Case, the impact of the stark black and white skull is partially balanced by the playful colors, indicating hope or even humor in spite of the inevitability of death.

The new Incase for Andy Warhol Collection is available now at goincase.com with availability to follow in select boutiques worldwide. For more information, visit: http://www.goincase.com/warhol/