This year has flown by and I’ve yet to get caught up on blogging but I’ll let you in on a few projects that should keep us very busy this year.

In the next 24 hours, we’re working on a massive deadline for a magazine we’re going to call our very own. F/T/L/C magazine will be a quarterly magazine out of Japan that features everything we talk about here on the blog as well as feature some products we have coming out in the very near future. The first issue comes out April 15th, 2012. 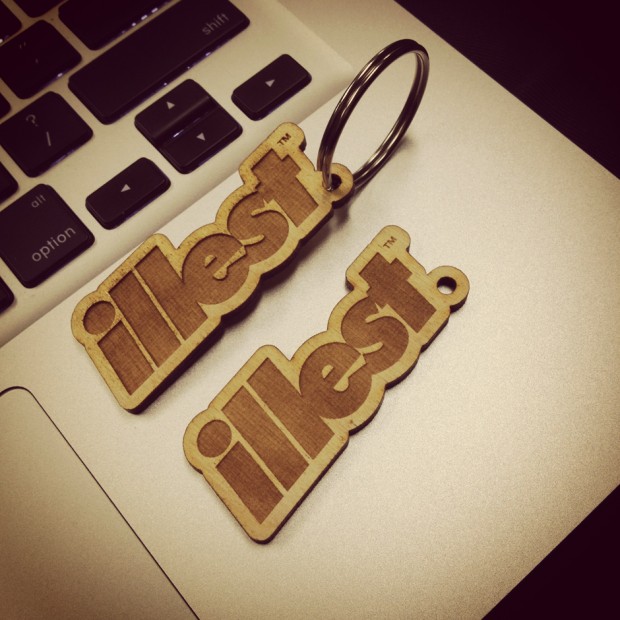 We’ve been also working on some in-house production. Here’s one of our first products which is soon to be released. It’s part of our wood series.

We’re also planning a Hellaflush International Tour this year. We plan on hitting many countries such as Europe, Japan, Australia, New Zealand and of course here in the United States. For more information, check out Hellaflush.com 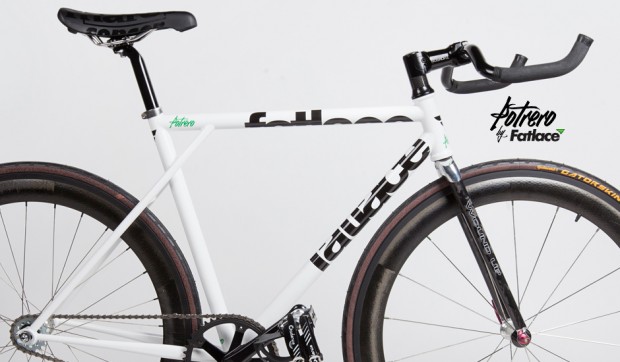 The Fatlace Potrero. This is our 2nd fixed gear bike we commissioned to our specs. The first one, the ARC, was designed and developed in 2007 by our friends at Nemisis Project. It’s built to get your around town fast with an iconic triple triangle design. We’ve commissioned 6 of these for production so If you’re interested in one (Frame/Fork), look out for these to go on sale around May 2012.

Cars.. yeah we’re still all about it. If you haven’t noticed, Hellaflush Moved to its own server once again. With the continued push to bringing you a style we coined in 2003/4, we’re giving them the attention they deserve. As for projects, we have 3 we’re working on this year. 2 of which (a RWB 993 and a new GTR) we can talk about and the 3rd, we’re hoping to get the project underway very soon. And for drivers.. Fatlace is still sponsoring drivers although a few things have changed. We’ll be making an announcement very soon.

Thanks for reading. I know its hard for alot of people now that instagram is taking over.

6 thoughts on “It’s been a while.. Upcoming Projects”