I just dropped a Tastemakers feature on photographer, Ja Tecson. This is part two of that, since I wanted to work this into it but realized that it could stand alone… I met up with Ja at his work space and instantly fell in love with it. I’m a huge fan of the modern and minimal approach to design and truly believe that environment often equates productivity. After hearing Ja’s story, it made sense why he would create, envision, edit, and produce in a place like his. It’s full of inspiration, whether it be in his reading material, the stickers on the wall, or the logo above his desk. Each corner tells the story of Ja’s journey – his relationships, his accomplishments, and his goals. 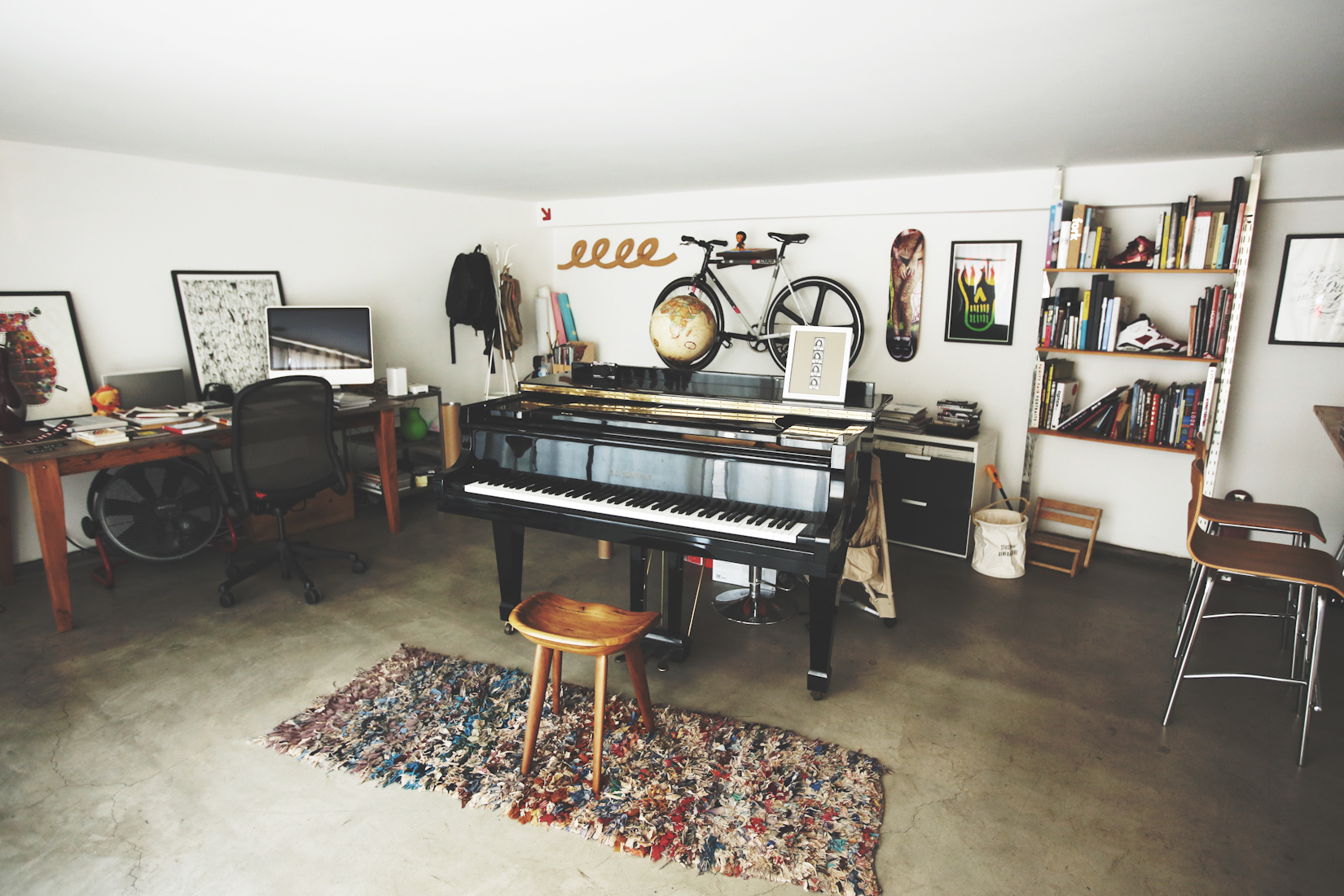 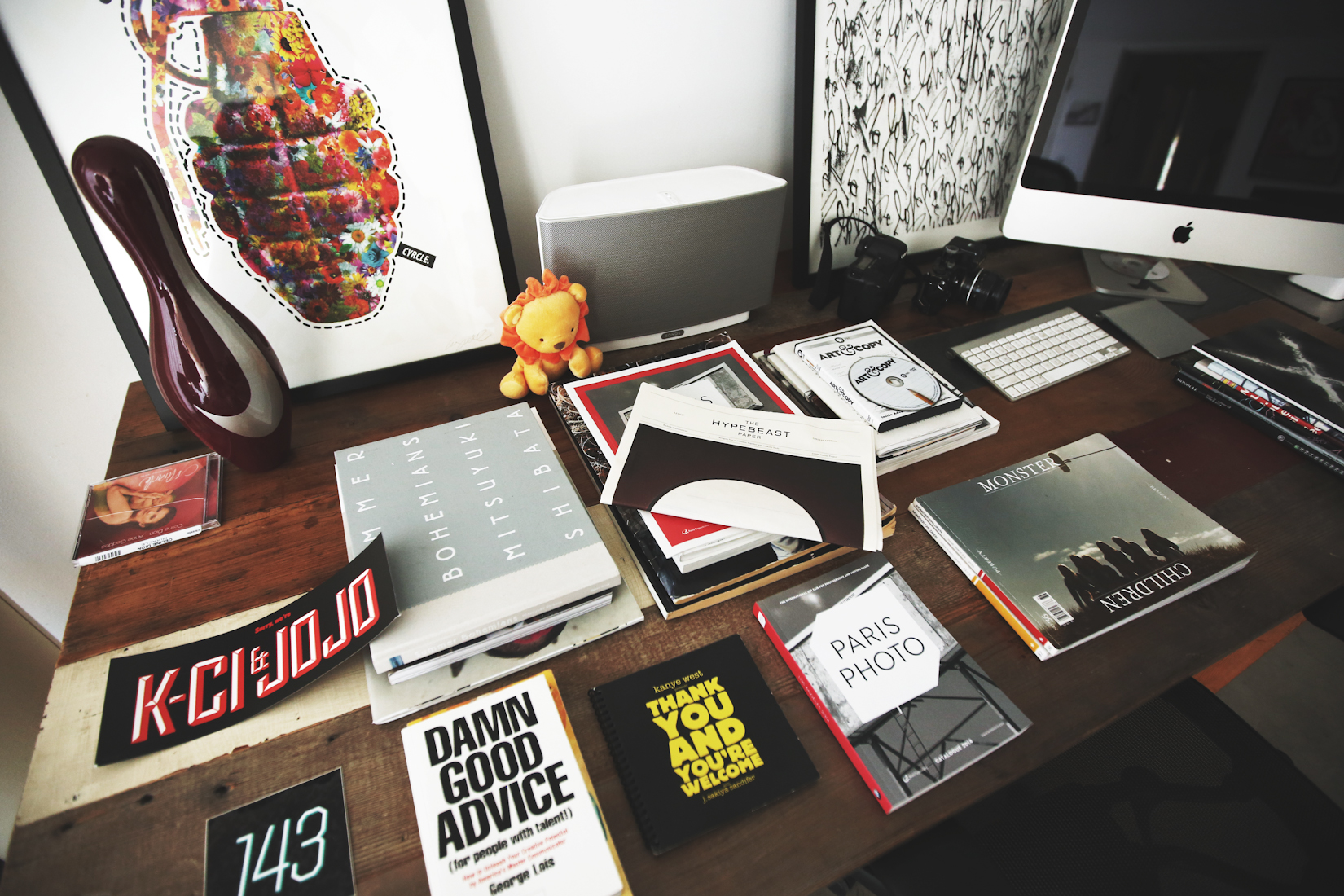 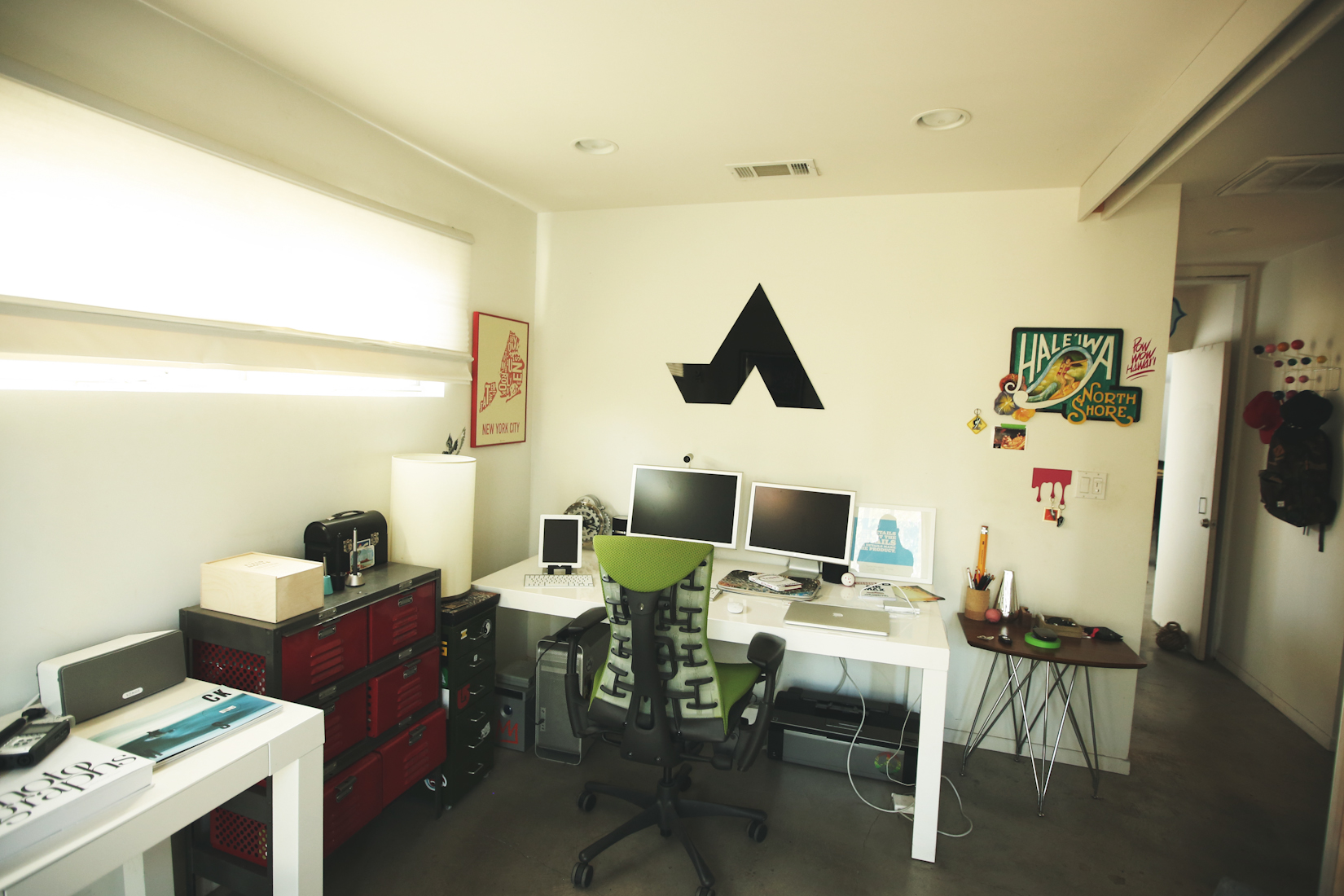 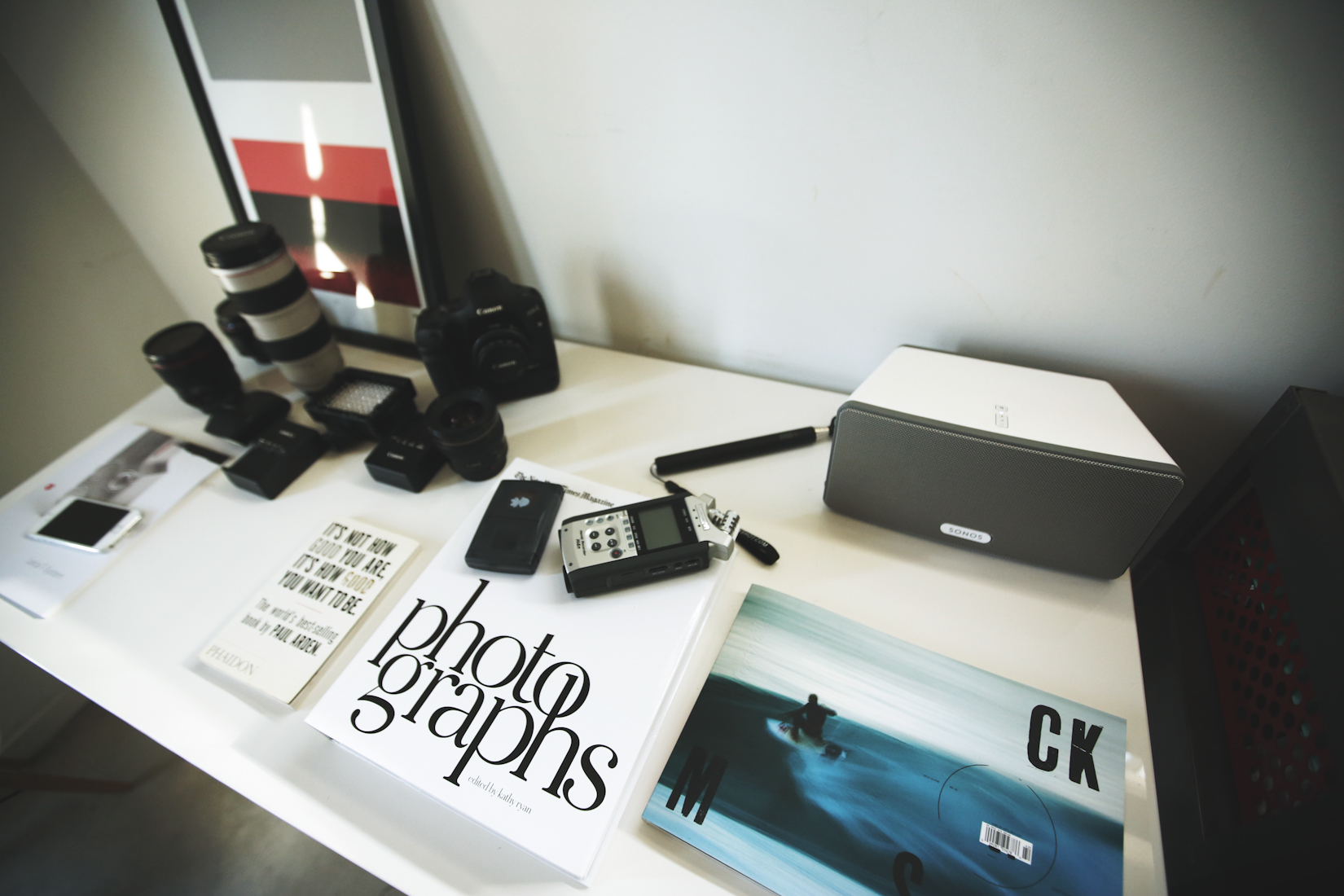 As I was leaving, he told me that if I’m ever in the area I should come by and get some work done there. With the old school hip hop playing on the loud speakers, the books, and the basketball court right outside, I might prove my theory of productivity wrong. At least for the first few visits.

All photos were taken by Ja (duh). I couldn’t run an interview on a photographer with my regular ol’ camera. But if you must know, I did take HIS solo photo on Tastemakers and the Fatlace blog page. Sup.