I got to meet up with a few friends while on a business trip to Japan.

Also met up with Endo from Devilock. It’s going to be a spectacular year for Endo as he’s decided to shut down Devilock. Being a huge brand in Asia and known worldwide, he’s decided to pull the ebrake permanently. I can’t wait to see what’s next for him and at the same time, very excited to know we’re going to do one last hurrah together this year so be on the lookout for it, it’s gonna be sweet. 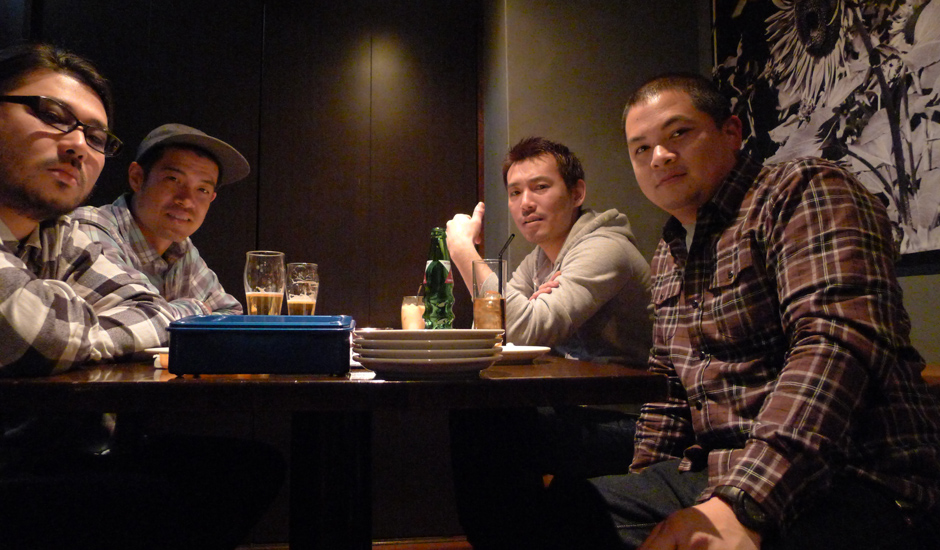 The next day I had an appointment with Horiren at 1pm. Since I was feeling a bit ill that day, I decided to chill and hang out around Ikebukuro, where I stayed this trip. And as I walked past the madness, it looked like Aunt Annie’s pretzels are doing an exceptional job. This line was still this long when I returned from Horiren. 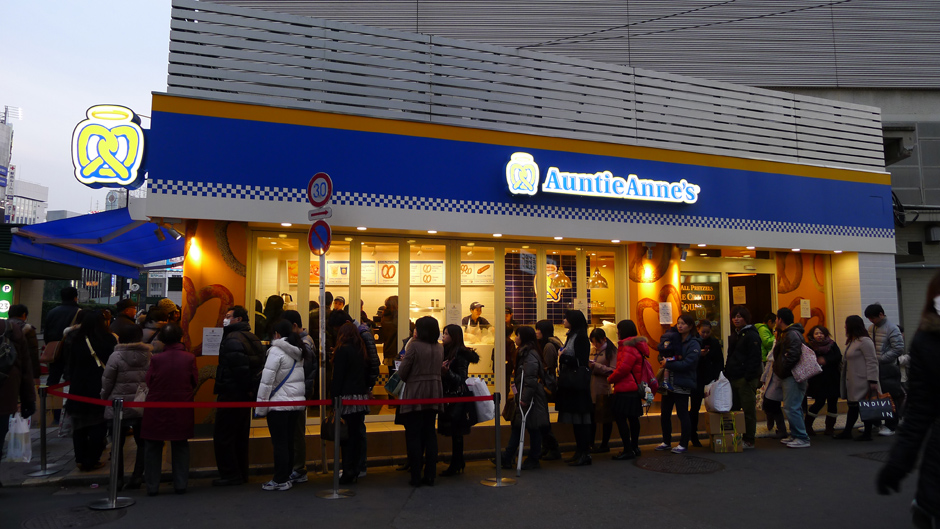 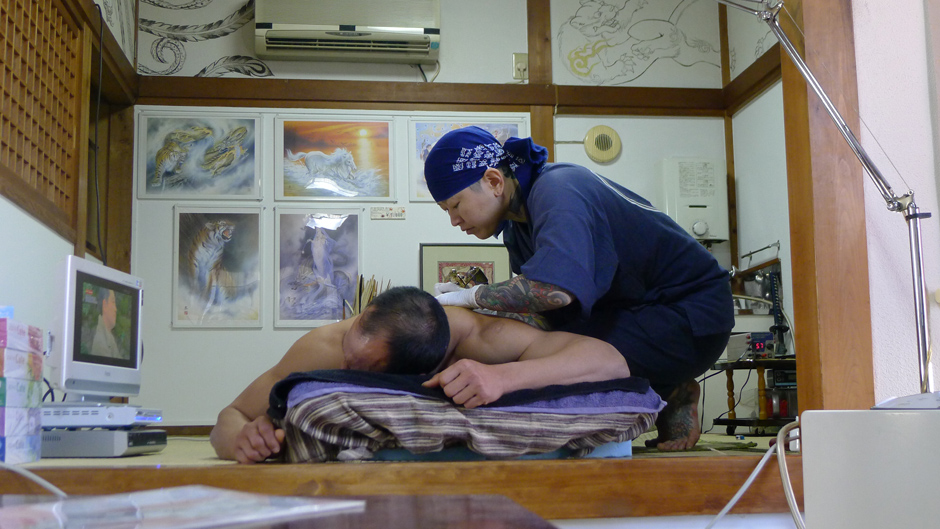 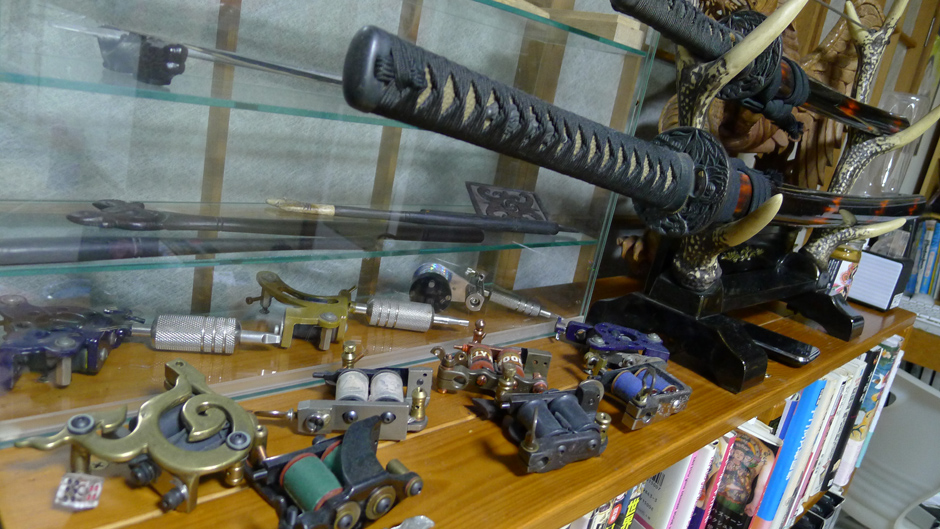 Lunch before going to Horiren. 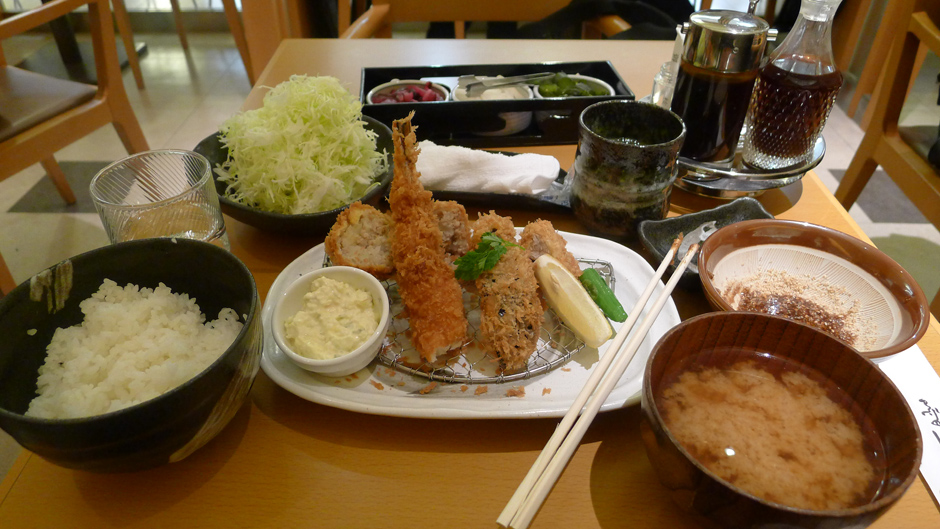 On the way, passed by JINS. An inexpensive Japanese glasses on the go place. You can literally go in, get an eye test and get glasses in an hour. Crazy. Perfect for those that want to change their look on the weekend or for that last minute interview. 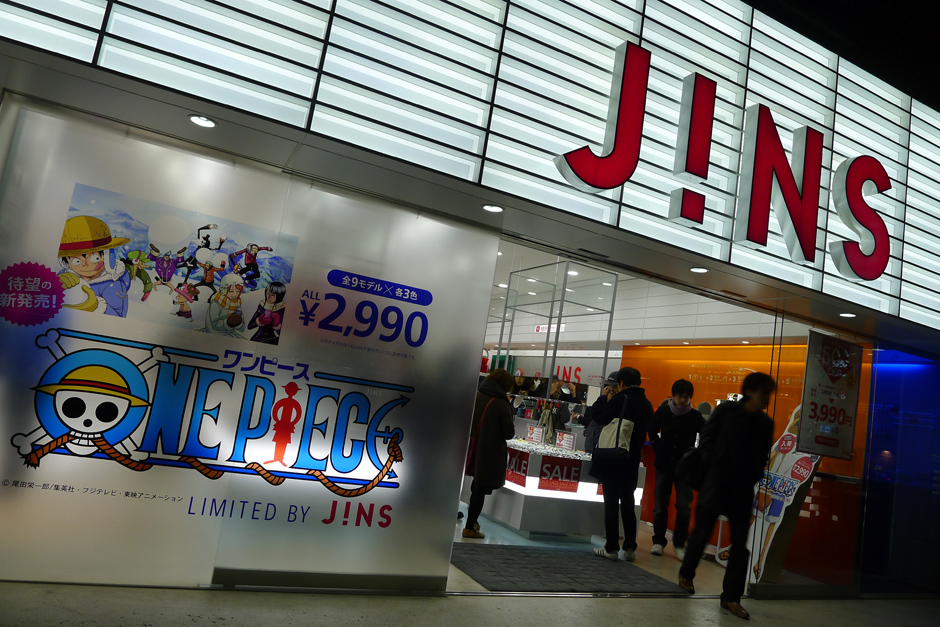 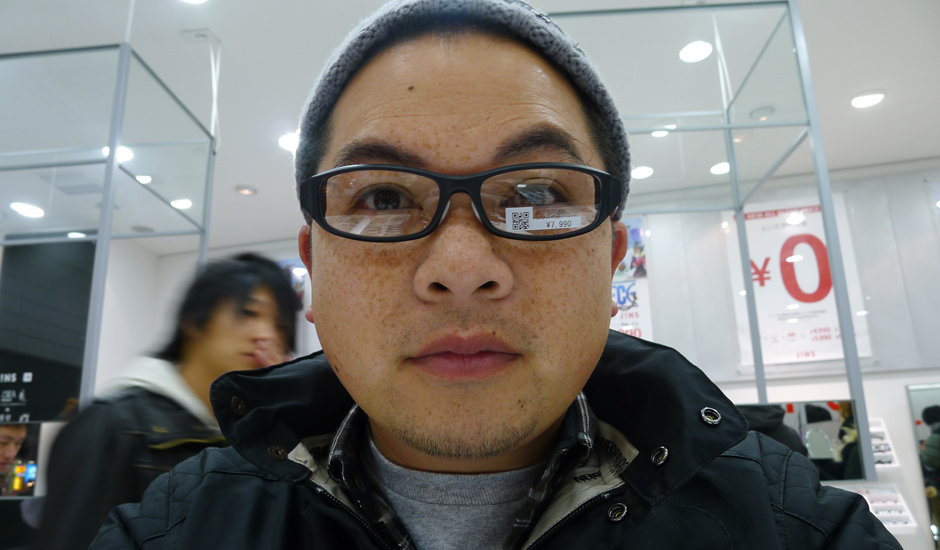 You can’t leave Japan without the infamous Shibuya shot. 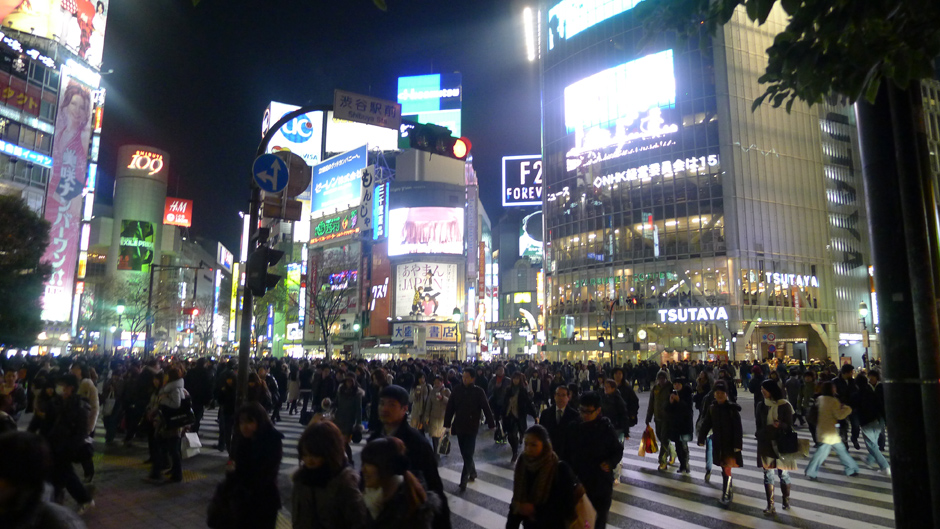 Or eating an Apple Pie at McDonalds. It’s the OG Fried style one. 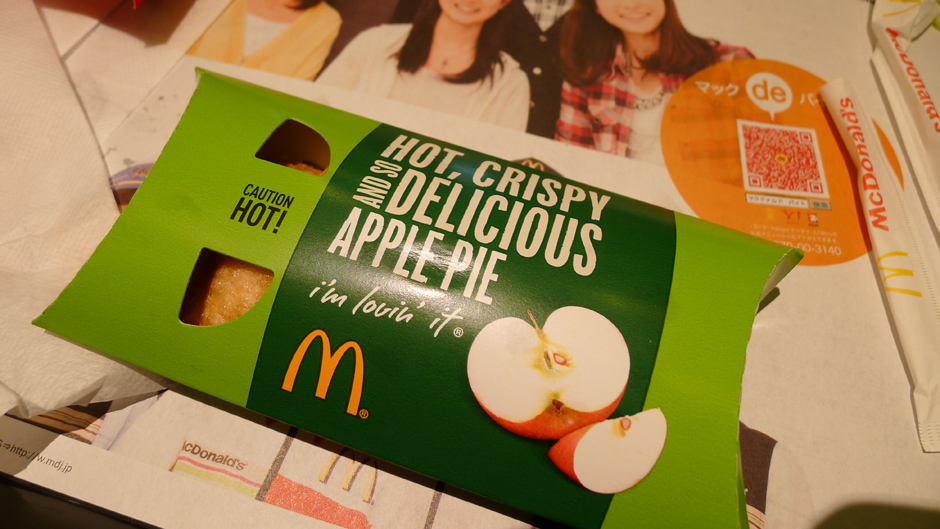 Check out their recycling system. In America, Dump everything into one. In Japan, you pour your liquid into the little hole up top where the arrows are, then plastic on the right, paper on the left. 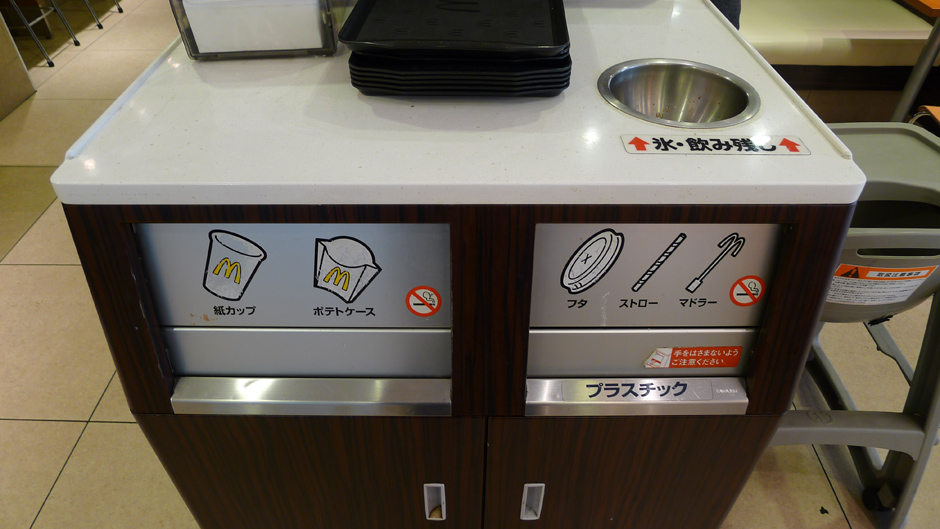