There were a handful of Flush cars at the Japan Classic Car Show this year and it wasnt very hard to spot them in the mix of different styles and builds. The Hakosuka drove over 850 miles this weekend to check out JCCS, which was held at the Queen Mary in Long Beach and was even lucky to take home a nice little plaque. Here’s the fewf that I saw. 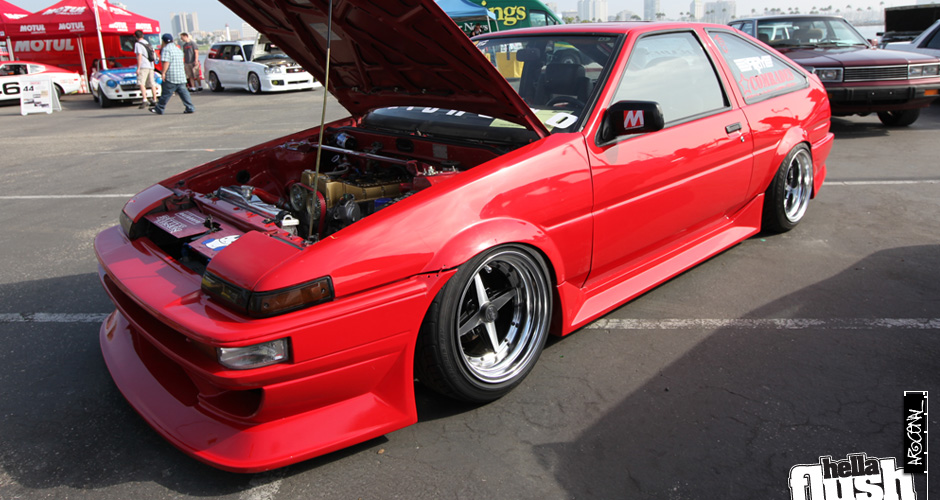 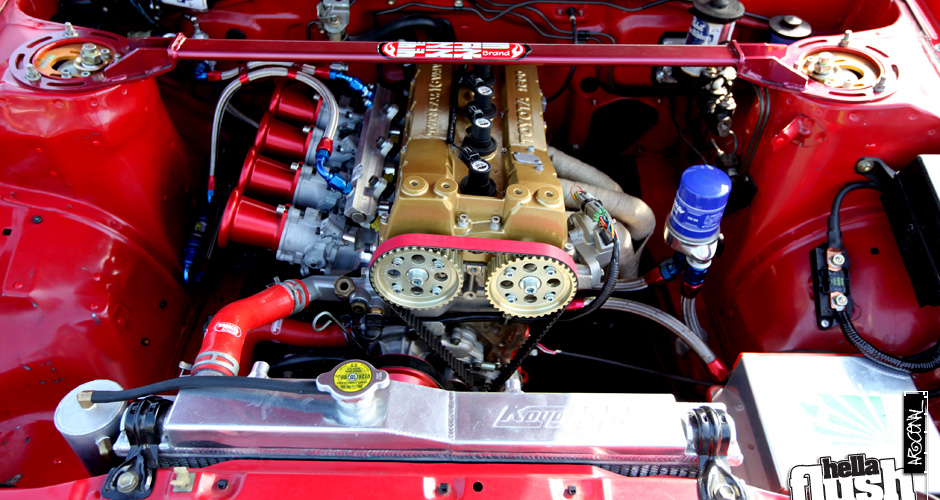 Another Norcal Car that was in the caravan down. This 610 fastback is pretty awesome. 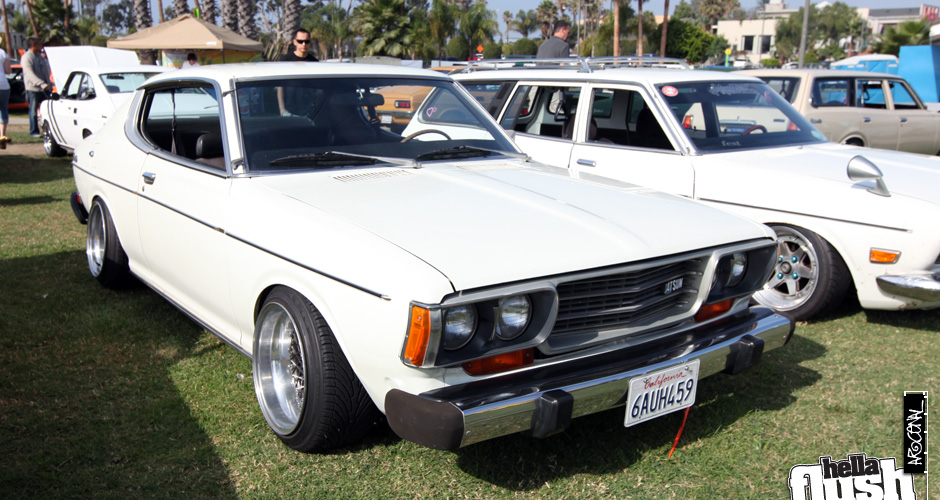 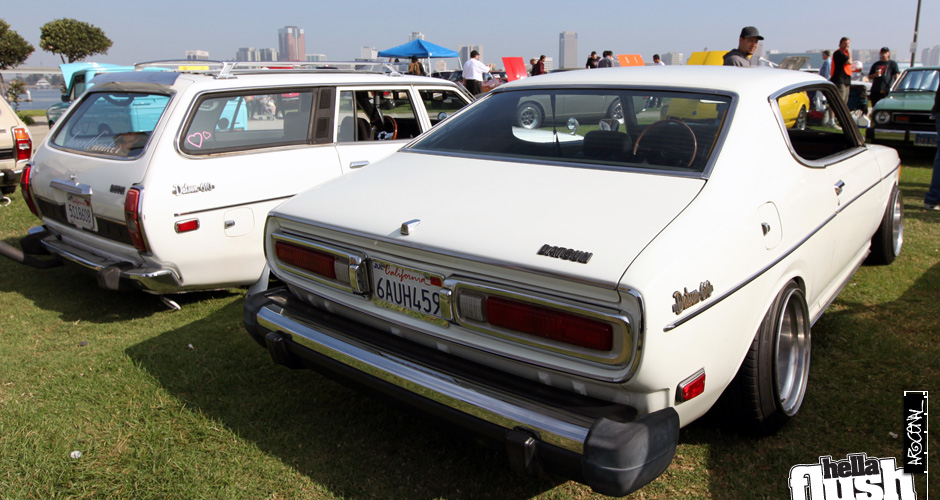 Toyota Crown in all its awesomeness. 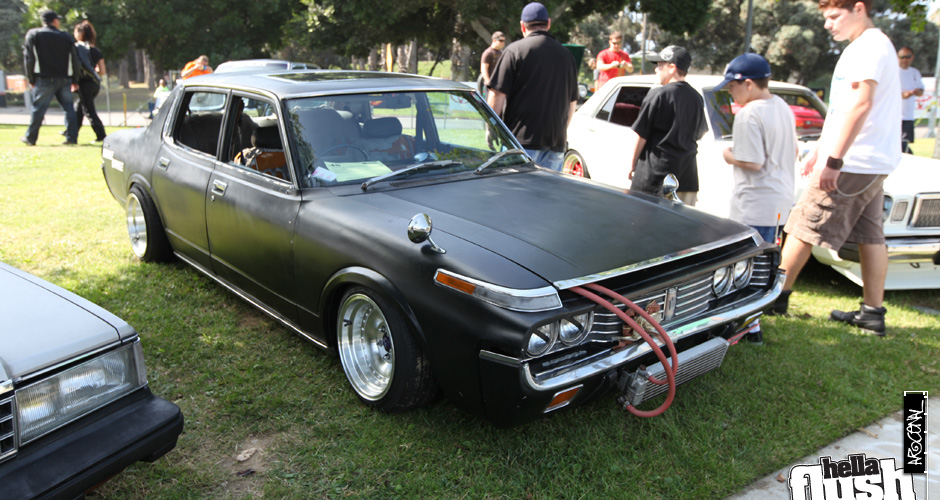 The ride was damn crazy on the 5 but its a good feeling to be driving this classic in California. 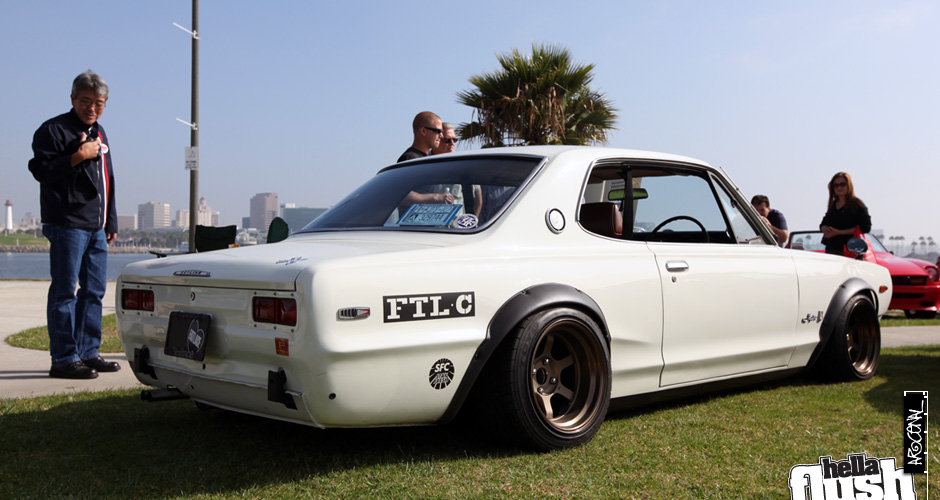 Here’s a photo taken by Ron. More on Yuta’s blog. Thanks for Kenny for driving the Hako down cause of my previous engagement (kids party and brooklyns first soccer game). I drove it back up and hit some major jumps on the way.. Tons of thumbs ups and looks. Thanks and we’ll do it again next year.. 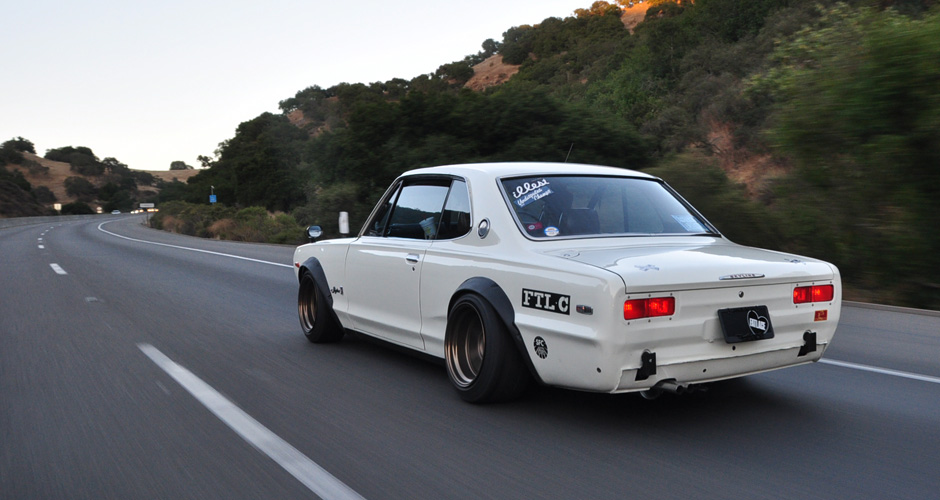