After a full stomach at Papalote‘s, we meet up with our friend, Mindy [who was down from Reno for the weekend] at Som Bar off 16th. Mindy had invited me to come through in advance, but had no idea why she picked a spot so unknown to human kind: Som Bar. Sounds like, “Some [random] Bar,” or something. Little did I know Freddie Joachim(Organology) and Yusai (Mellow Orange) were spinning tracks off his latest album entitled, Midway. Had I known they were spinning at Som Bar in the beginning, I wouldn’t even think twice about going. So after Papalote, we jammed down the street, had trouble looking for the venue at first, because we were thinking there was going to be hella heads out side. Nope. We found the venue tucked between Mission and South Van Ness, walked in, and were quite surprised. Interior was clean, sleek, and well furnished. The musical selection was so good, I was vibin’ out even if I was hella full. Definitely worth another visit. 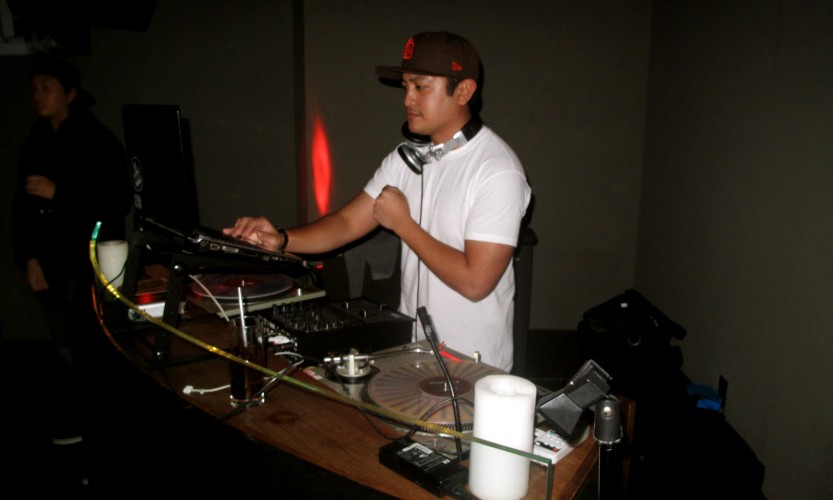 After Som Bar we headed to the Red Bull EmSee Battle: 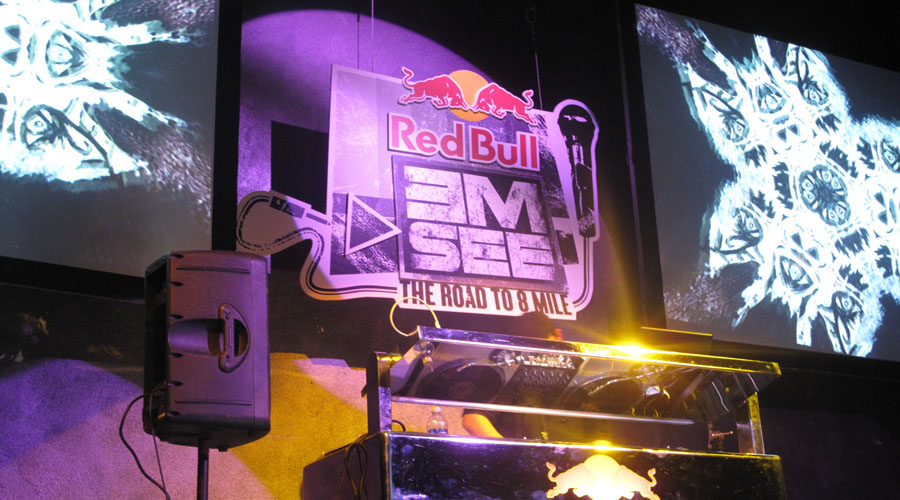 We came just in time to see Supernat do his thing and the finalist Dirt Bag Dan and NoCanDo battle it out where the judges were Del (Hiero), Aceyalone (Freestyle Fellowship), and Lyrics Born (Quannum): 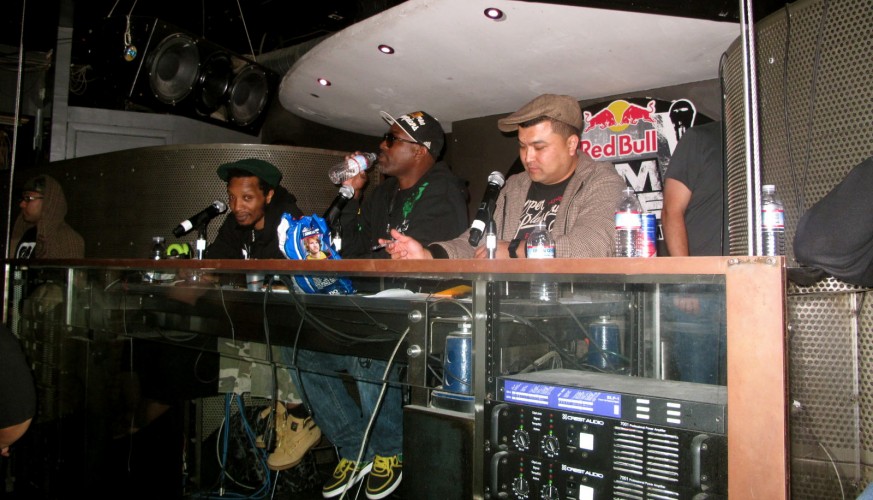 Saw my homie, Okwerdz (we go way back). If you don’t know, he battles with Grind Time, who were definitely in the building: 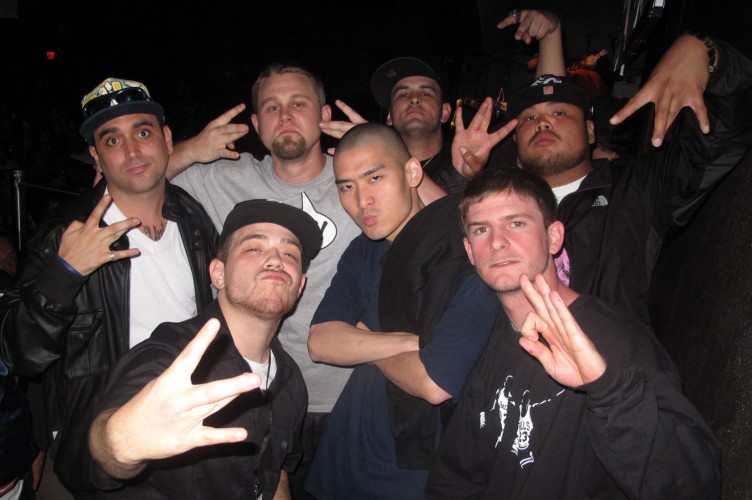 Del performed a bunch of classics off No Need For Alarm, Deltron3030, and more. Also, NoCanDo is reppin’ Cali in Detroit! I’m kind of bummed Dirt Bag Dan didn’t get it, but Oh well.

We closed the night at my favorite Thai restaurant: Osha Thai Noodle House off Geary and Levensworth. We exchanged words and endless laughs. Glad to have shared the night with the people in the photo below. Another dope-yet-random night. It was a pleasure meeting Milton (Ohmega Watts), Freddie Joachim, Yusai, Garvin, Lester, and Dranreb.