So the story begins with a man with a VIP passion that moves to Japan. He’s one with VIP Style and is treated like a GOD when he attends shows… (well that’s the version we remember!)

Anyways, the K-BREAK WEBサイト【KING OF DRESSUP VIP FESTIVAL】was held recently and opened the doors to the Wagonist which put the VIP car total in attendance to a whopping 1200! Here’s some photos from the show. 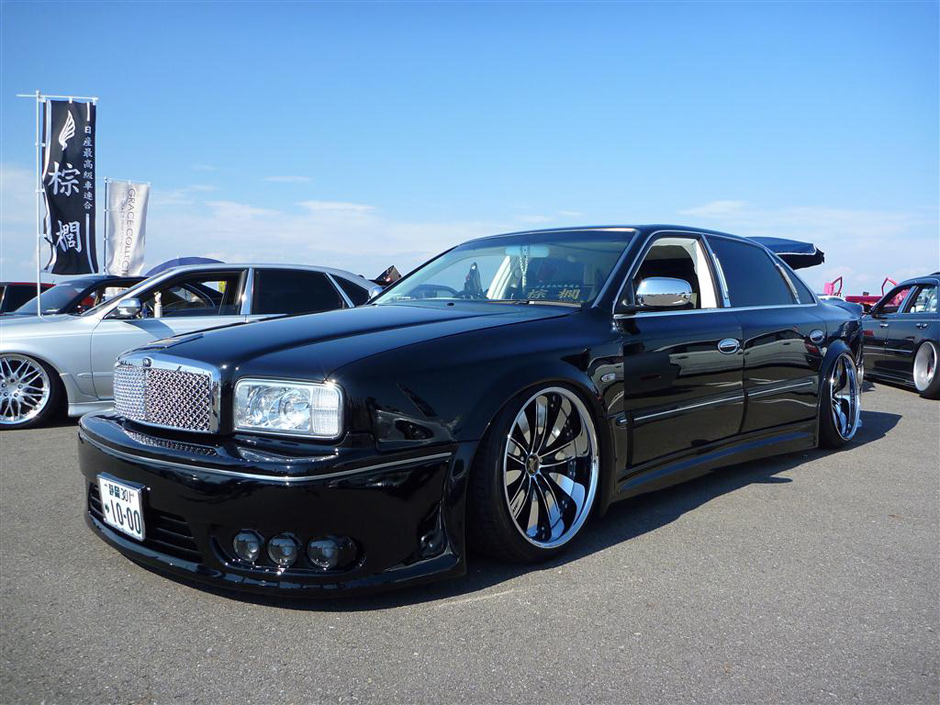 Check out the gallery of coolness. Thanks to Dominik via Liberty VIP for sharing these great cars.

6 thoughts on “K-Break by Dominik”