Knog, a global accessories brand, has launched a film competition, “No Ordinary Night,” which calls for filmmakers to create and submit videos filmed at night. The online film contest and 24 hour global film festival will showcase nocturnal adventures. All winning films will be screened worldwide in a single evening. 7 countries will host viewing parties, over 24 hours in one global night film competition. $15,000 worth of prizes is up for grabs. 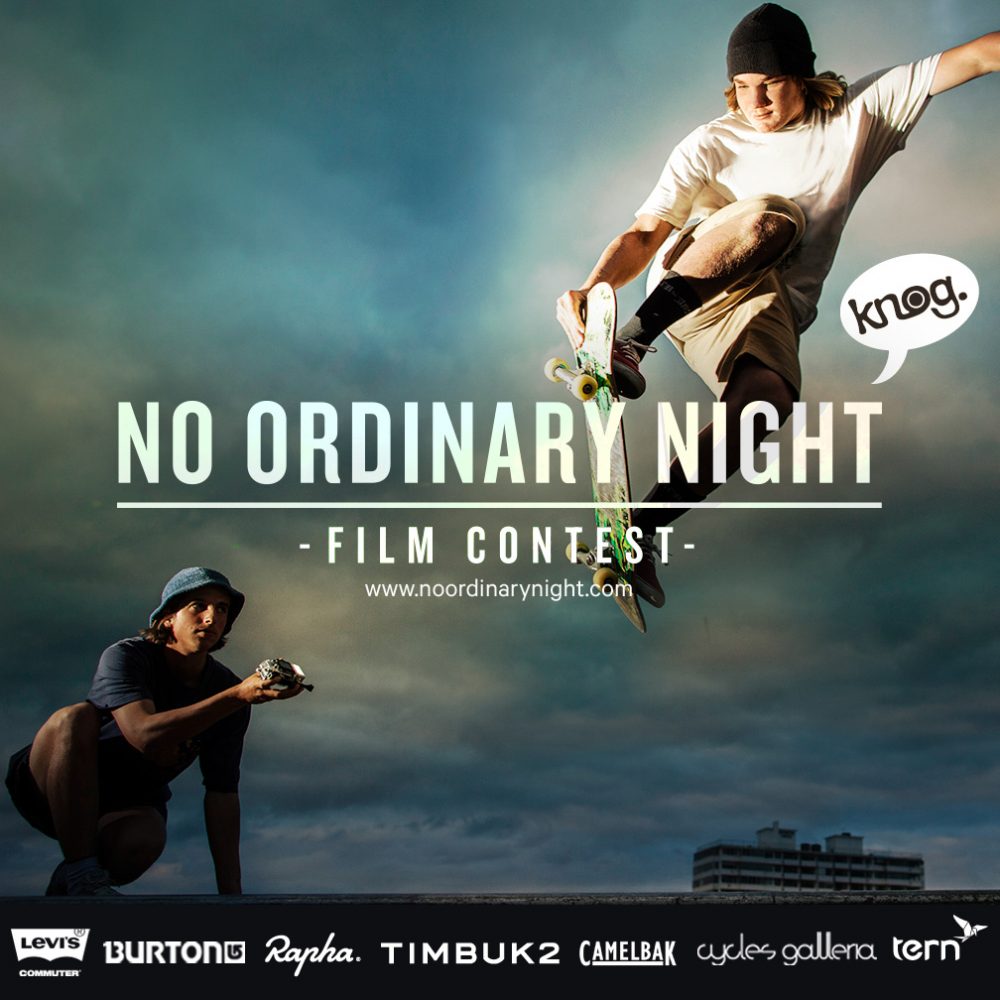 The contest calls for the best night-time adventure filmmakers to showcase biking, skateboarding, surfing, diving, and other activities at night. Entrants are encouraged to use action cameras, such as GoPro, plus a Knog light or even a bike light – but this is not mandatory criteria.

To judge the submissions, a panel of 3 esteemed judges from the film and creative industries will review the work. This includes Mat Cotye Editor of Rolling Stone (and Empire), Ben Welsh M&C Saatchi and Hugo Davidson, Knog CEO.

The contest will run from March 2 to May 24 with the global film festival to be set for June 6. Prizes include product from brands such as Burton, Rapha, Levi’s, Camelbak, Timbuk2, Cycles Galleria, and Tern.

Check out www.noordinarynight.com for full details and to enter the contest.