Been holding on to these pictures for a minute. Forgive my delay; I had a show to curate/open.

Louis Vuitton Series 2 was the public, unconventional, consumer-facing, 2 week exhibit held here in Los Angeles last month. I had a chance to check it out before it closed and I’m so glad I did.  Each room (in the former camera store on Highland Ave) shed light on the influences, inspirations, and creative processes behind the Spring 2015 runway show. We entered the exhibit through an oversized LV logo: 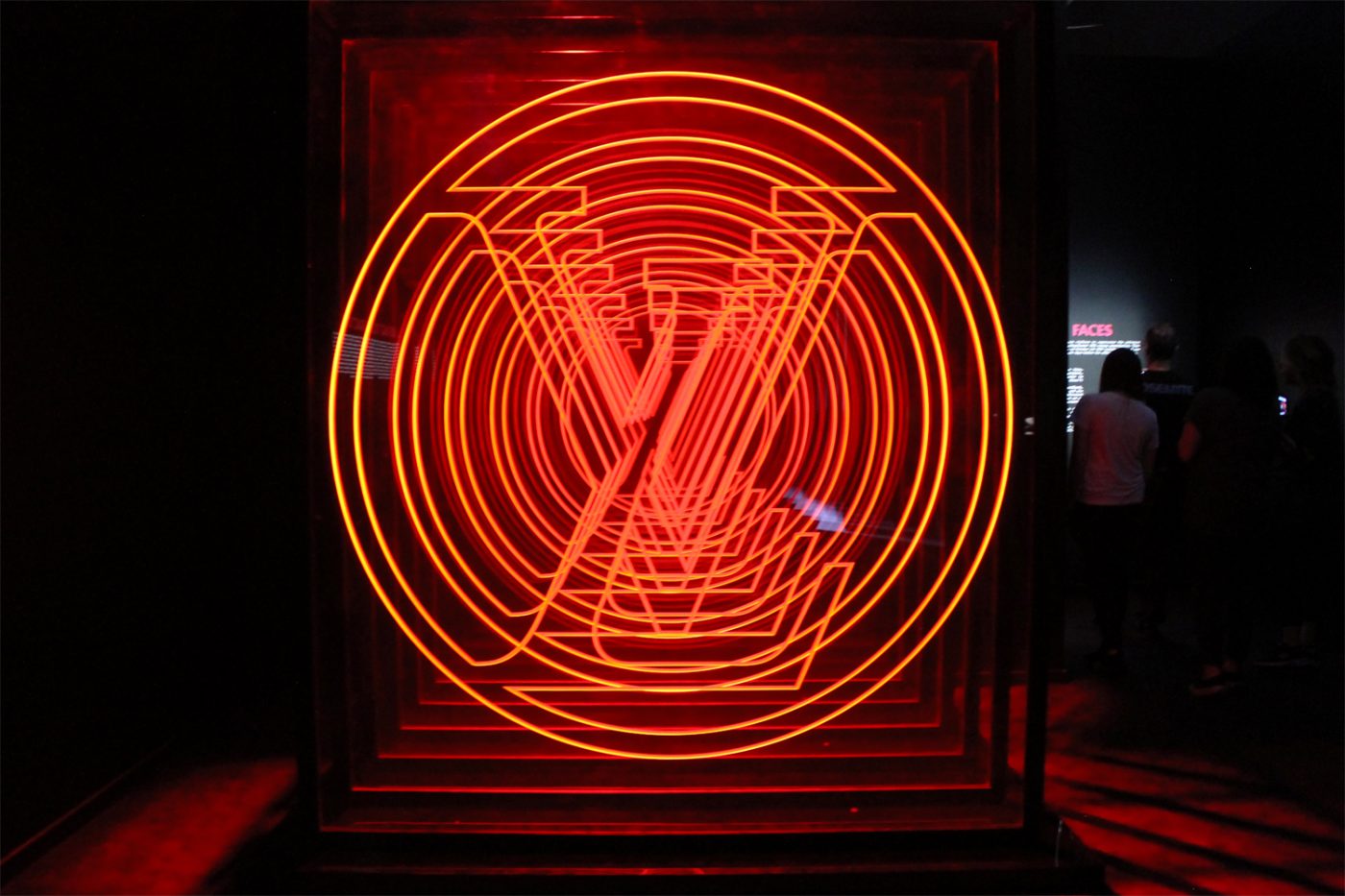 And into “Talking Faces”, with animations and sound bits from creative director, Nicolas Ghesquière’s, last show. 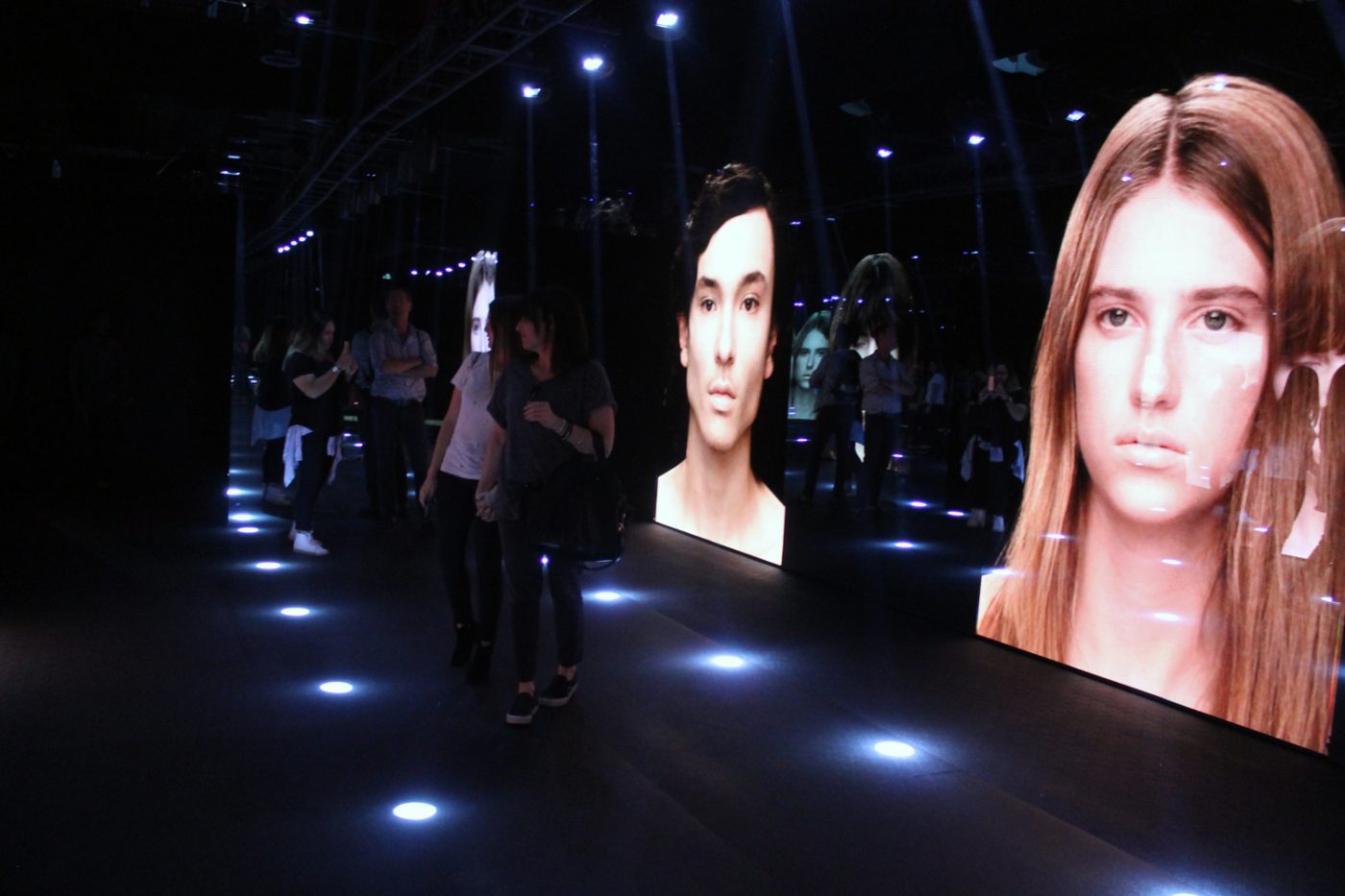 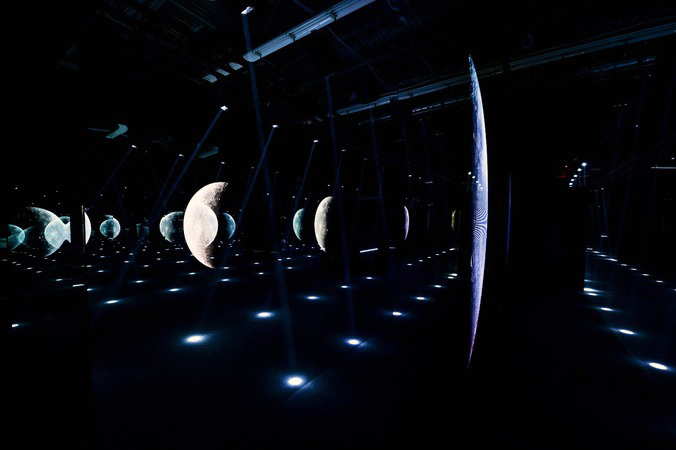 Then the “Magic Trunk” hologram projection that highlighted the luxury brand’s most iconic product. 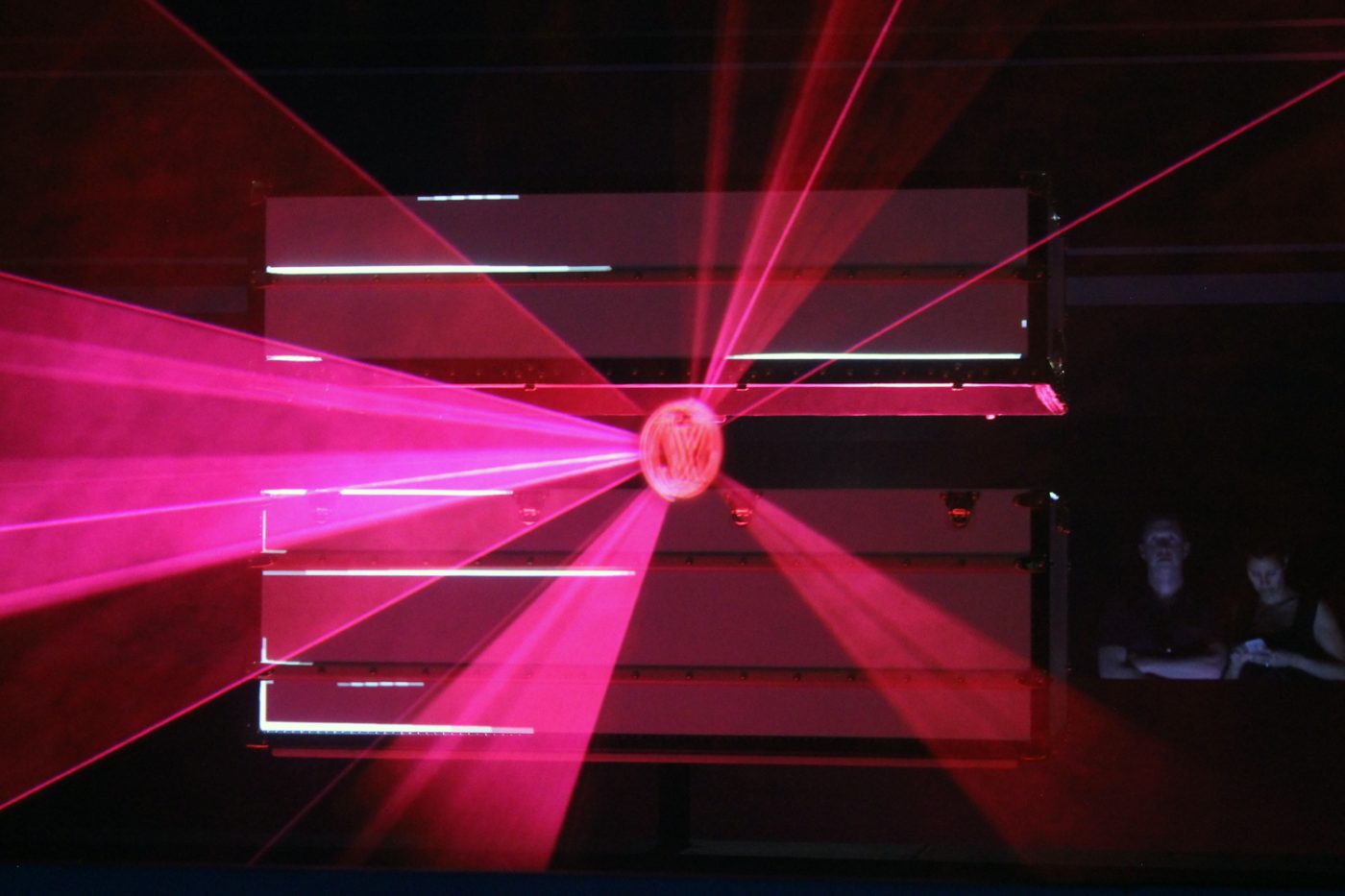 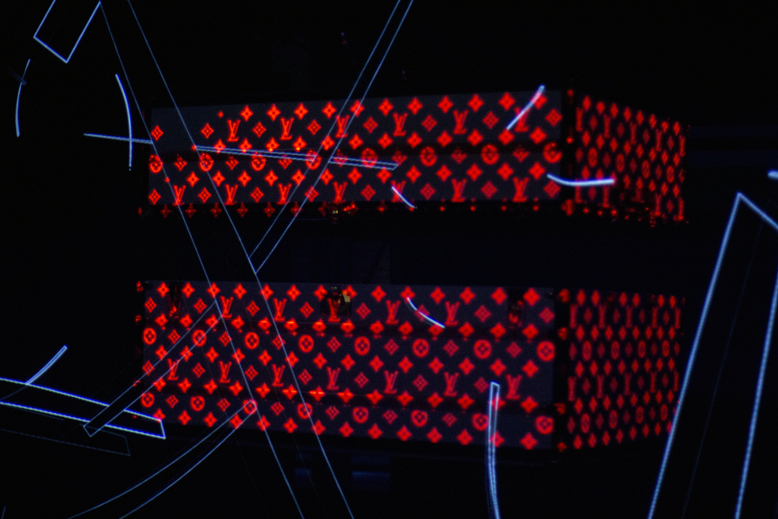 The “Savoir-fair Room” focused on the meticulous work in creating an LV piece. A digital clock projected on the side of the room, indicating just how long it takes. 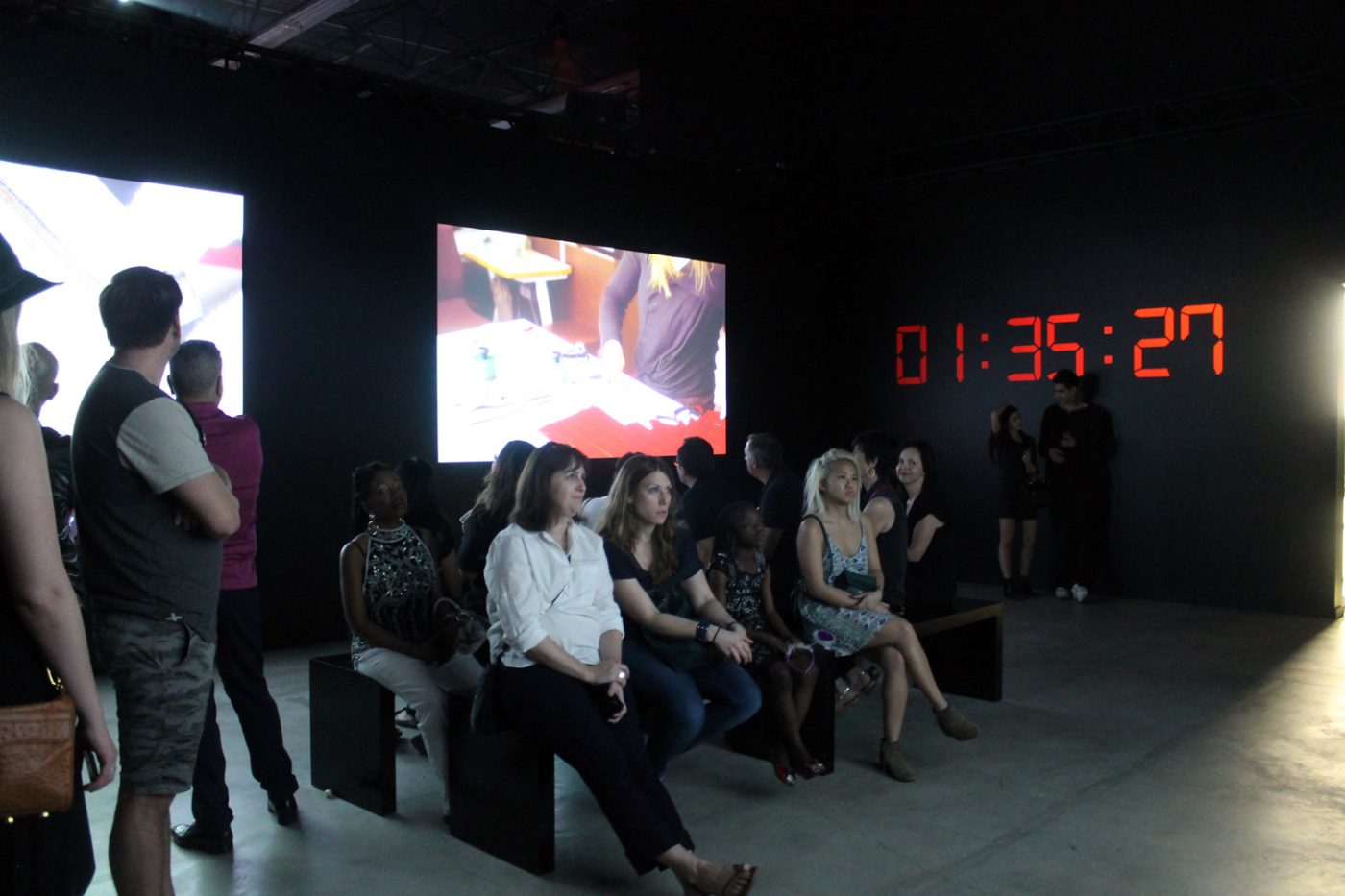 The “Accessories Gallery” was filled with 3D printed figures alongside heritage pieces. 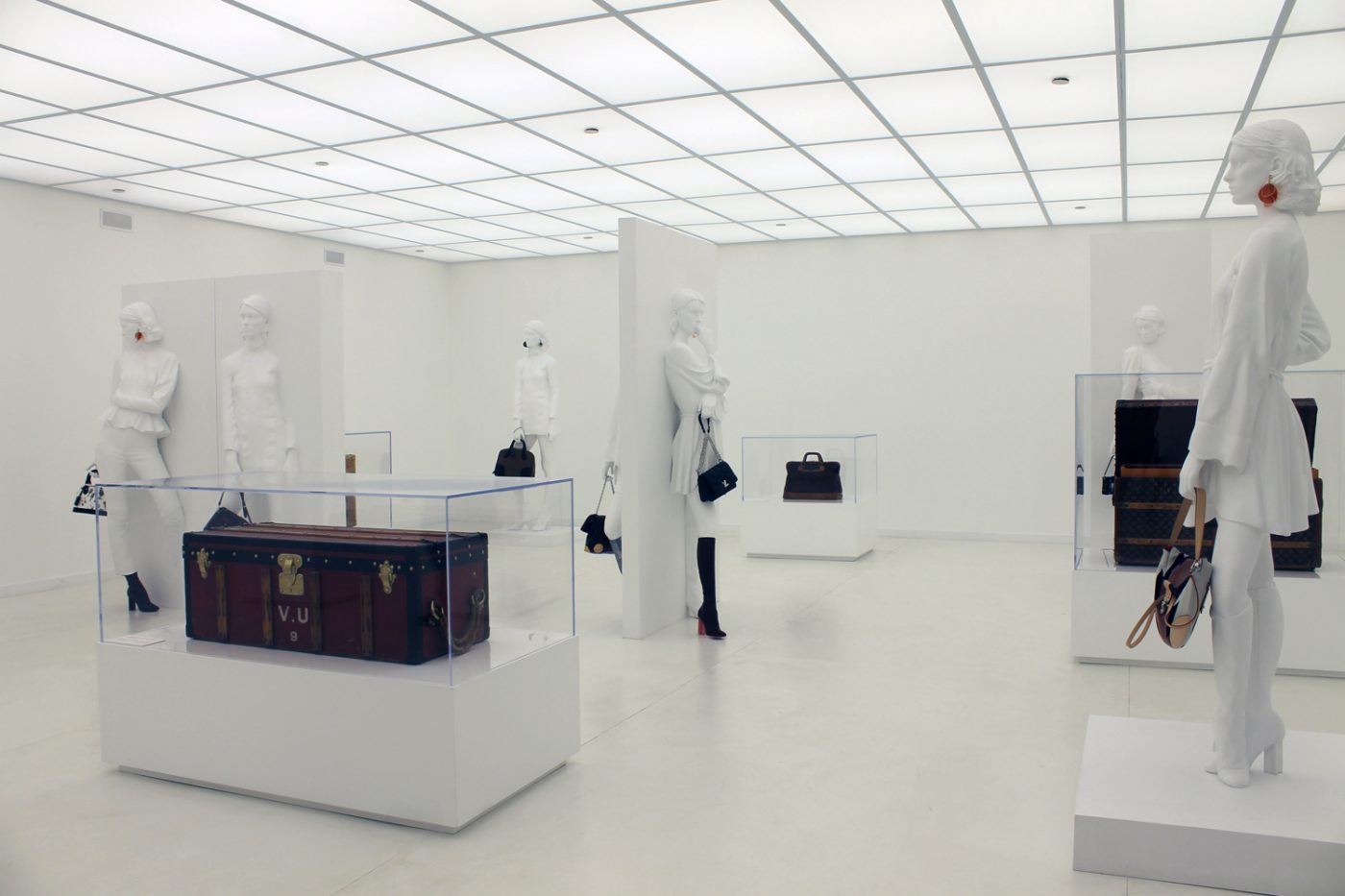 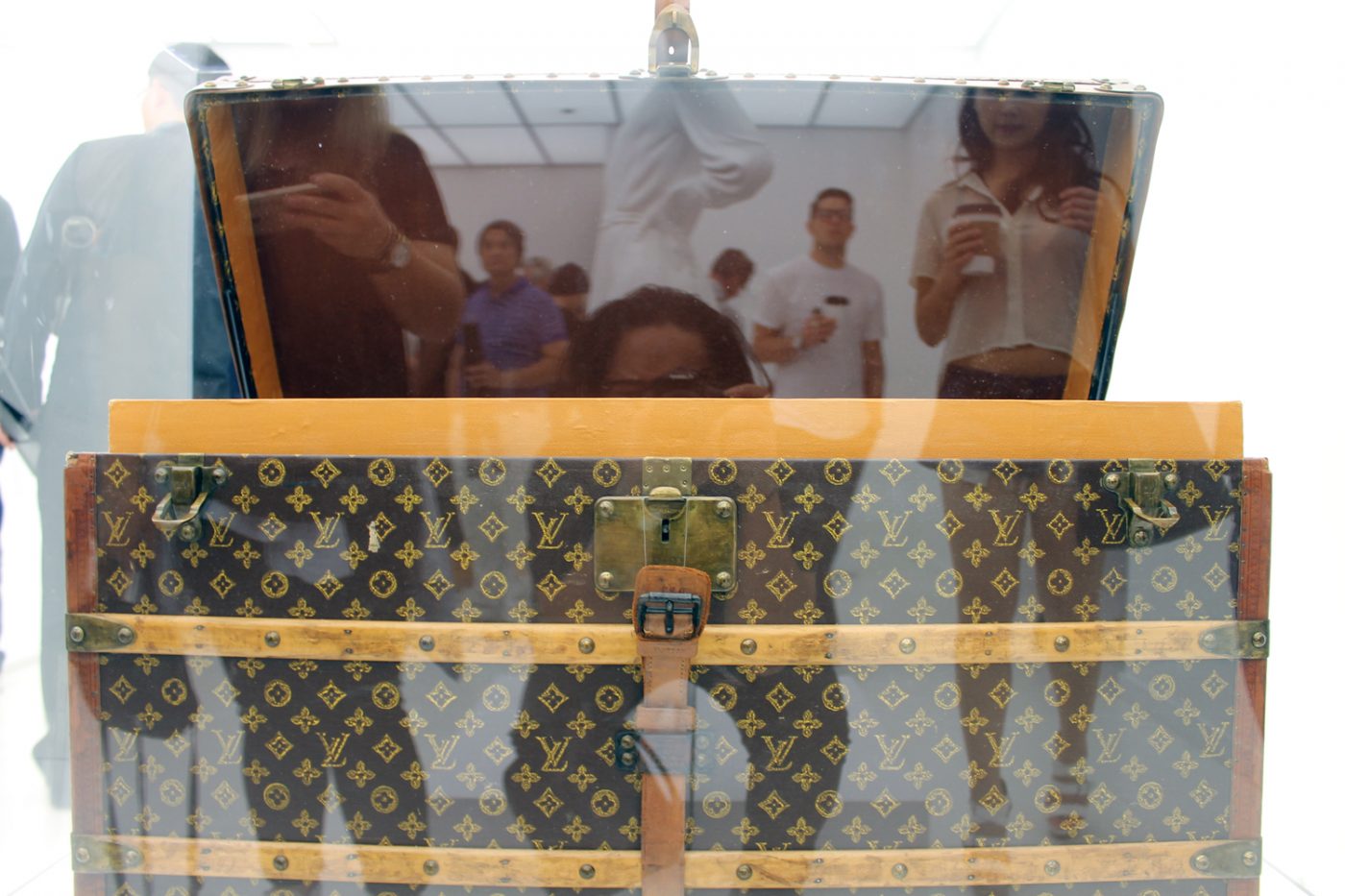 I can’t remember what this area was called. But visitors were treated to stickers, posters, and wall-to-wall LV photographs. 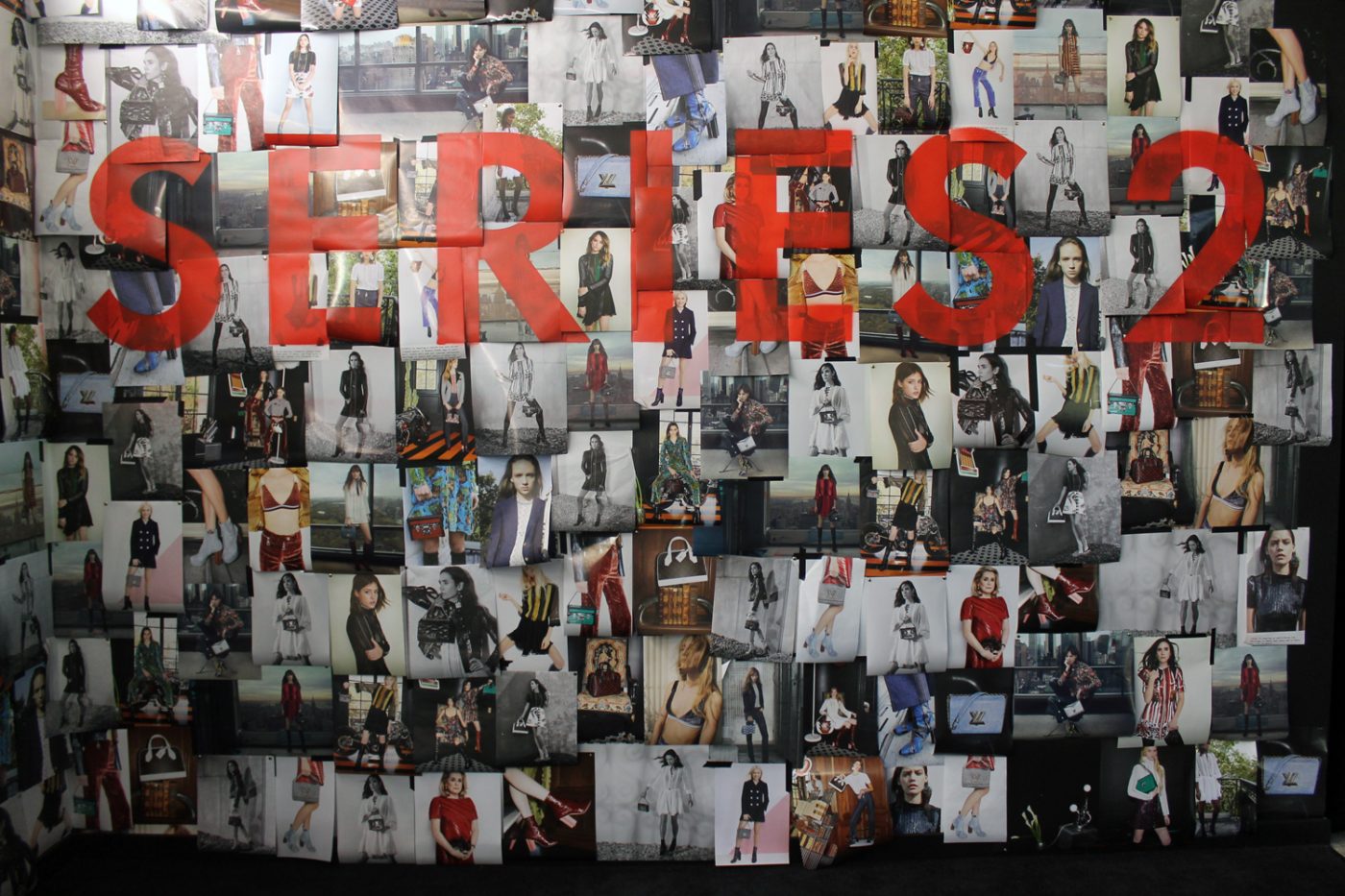 The exhibit closed with the juxtaposition of the “Infinite Show Room” and the “Backstage Room”. On one side, you see a 360 degree view of all 48 looks from the Spring 2015 collection. And on the other, a recreation of the fashion show’s backstage space and high tension atmosphere. 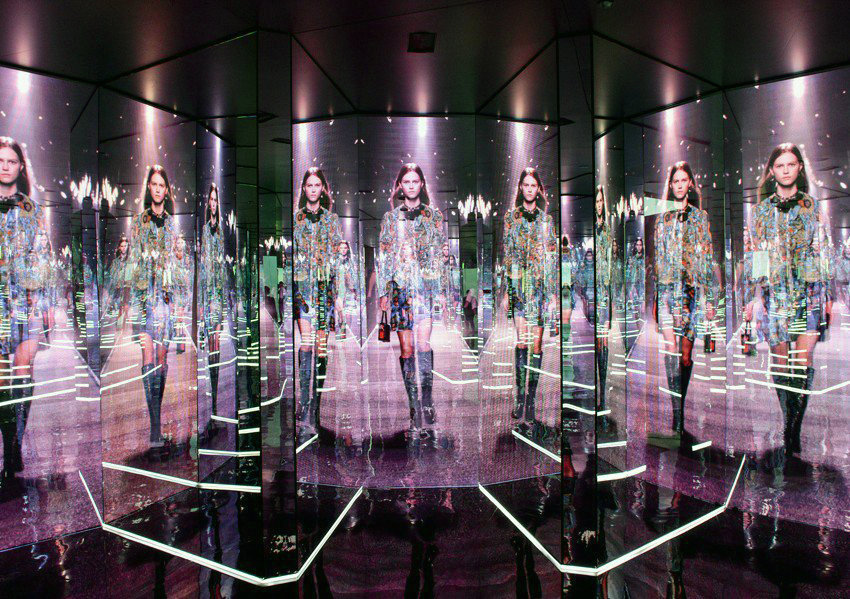 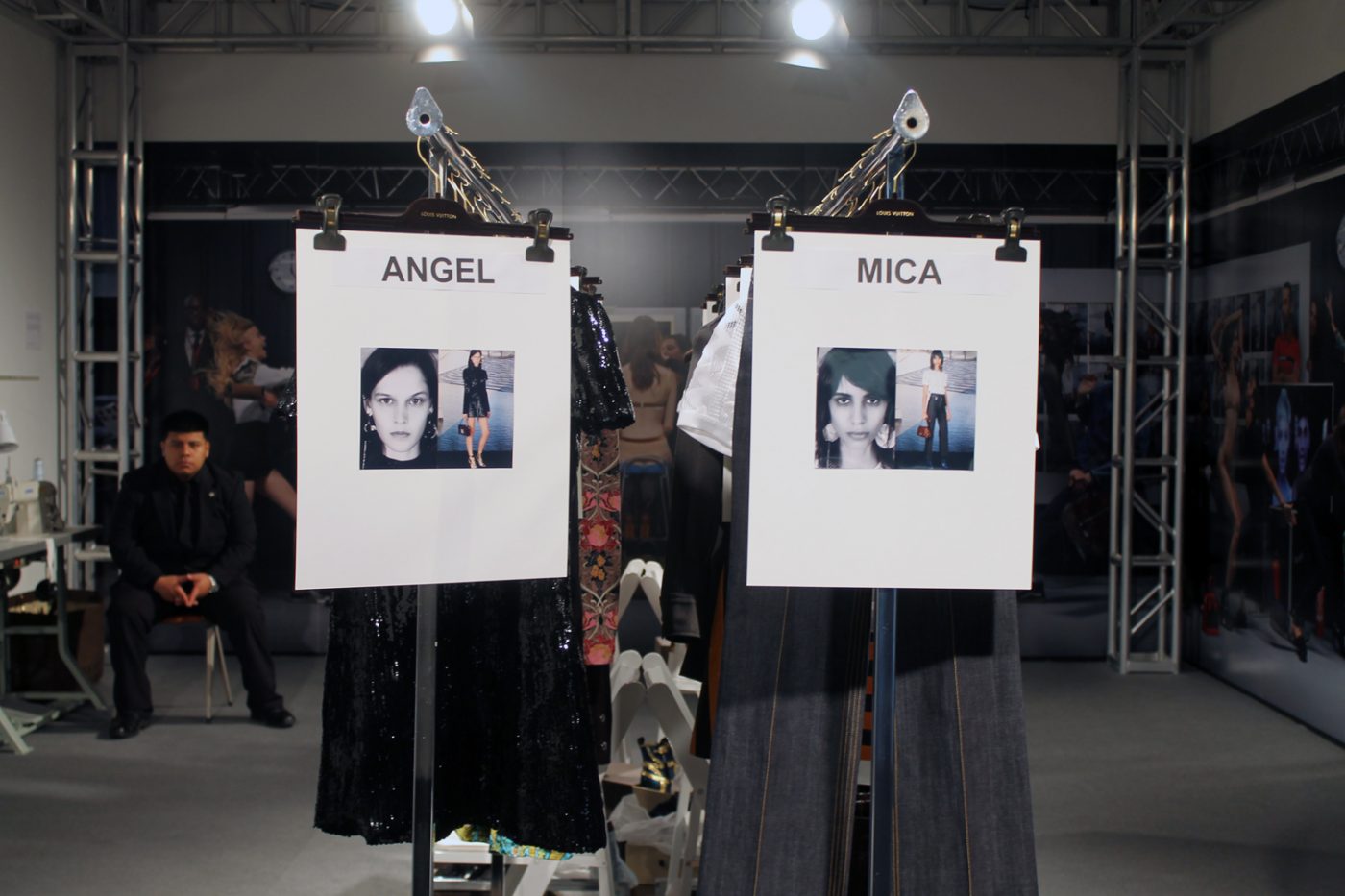 This was probably one of the most original, interactive, and multimedia driven exhibits I’ve ever attended. Bravo.