You don’t need to jump in the cipher to feel the energy. The vibe was dope. I saw a lot of old friends who I used to see weekly at the old hip hop spots in the 90’s. Any party with Renegades, Zulus, Rock Steady means there’s dope beats and action on the floor. The vibe was positive. It didn’t feel like a “meat market” club, since it was about the dancing and music… like it should be. Mad talent on the floor and wheels of steel that night. Just like icing on a cake, they had Lagunita’s IPA at the bar too, one of my favorite beers. Wicket said it felt like an awards afterparty.

The Knuckleneck Tribe influenced a whole generation of BBoys/BGirls. Twenty years later they are doing it again. When I spoke to Gizmo, he said “yeah, we wanna show the kids how we used to get down.” It was a long time since I’ve seen these guys, but it also feels like I just saw them last week. Things are the same. When I saw G-Boogie, he asked where the rest of the crew was… and also asked about Rich-One. I said “I think he’s in LA, but I’m rockin his kicks (had on Creative Recs), haha.” A lot of people don’t know that Rich was a big influence on Bay Area dancing and graffiti. He was even on that old show, Home Turf with Dominique de Prima (with KNT). I still have an embroidered hat he tagged for me at the Compton Swap Meet.

The party goes down once a month at 1015 Folsom. Positive vibes all night, good people and dope music ranging from old James Brown classics to new joints. Ciphers were popping at every corner. Check it out next month if you’re in the bay.

Super bummed that I lost my trusty Lumix… so these aren’t my photos. 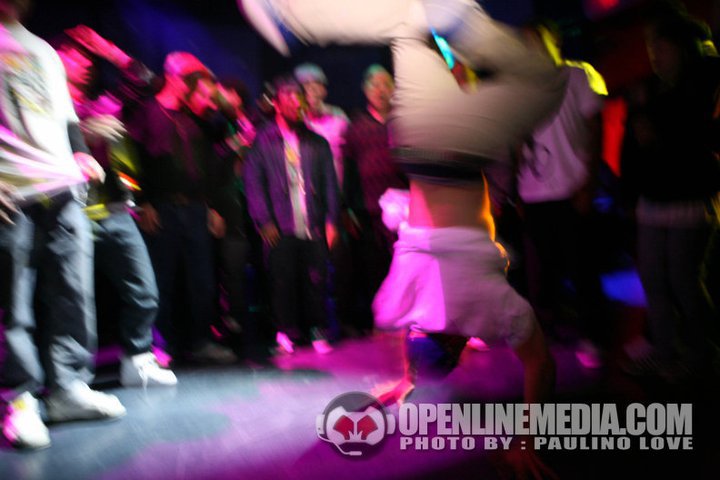 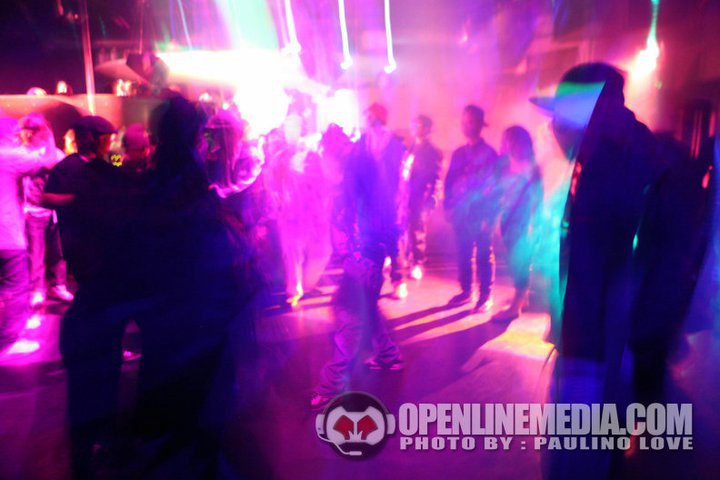