Vote for DJ QBert! "Greatest DJ of all Time"
Stickerman
Thanks Houston Astros Tickets for the support
GARAGE LIFE / Posted by John P / 18/11/2010

For the first time in years I decided to check out the Los Angeles Auto Show. Usually by this time of year I’m burnt out on anything automotive, but this year I wanted to be sure to see the Project Scion tC GT on display at Scion’s booth and continue the filming process for a series of webisodes featuring the build that will be released soon. I also wanted to see all of the new models and concept vehicles that the show had to offer. Armed with my 7D I took some photos of my favorite cars of the show. 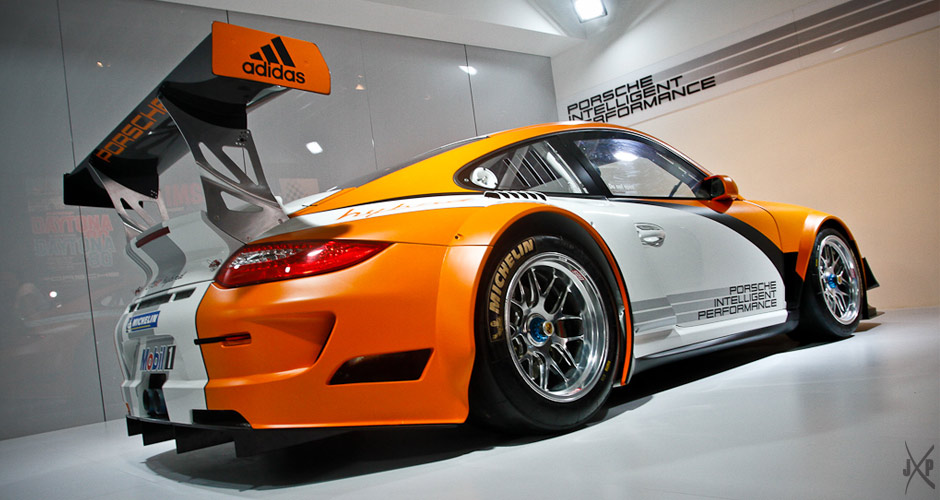 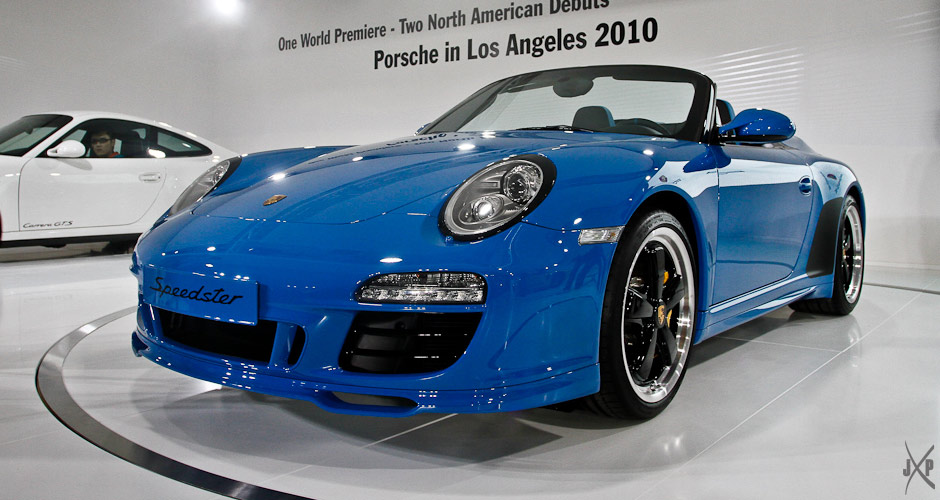 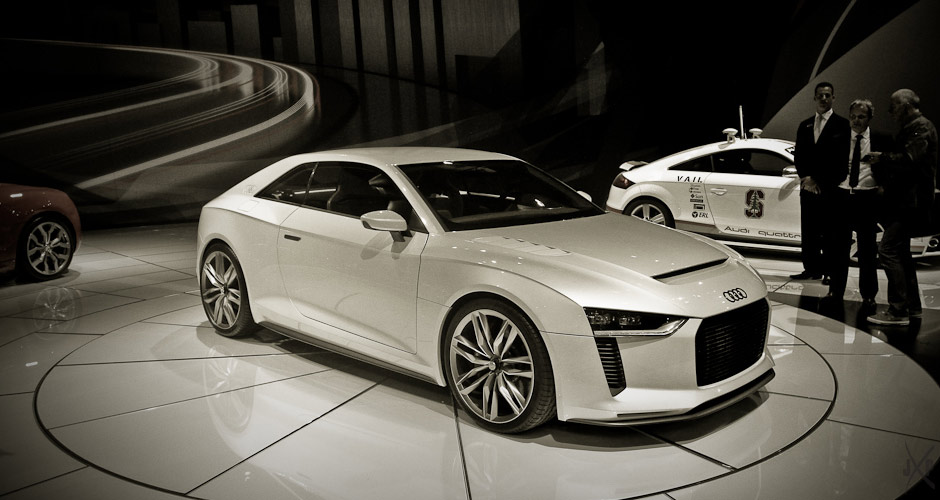 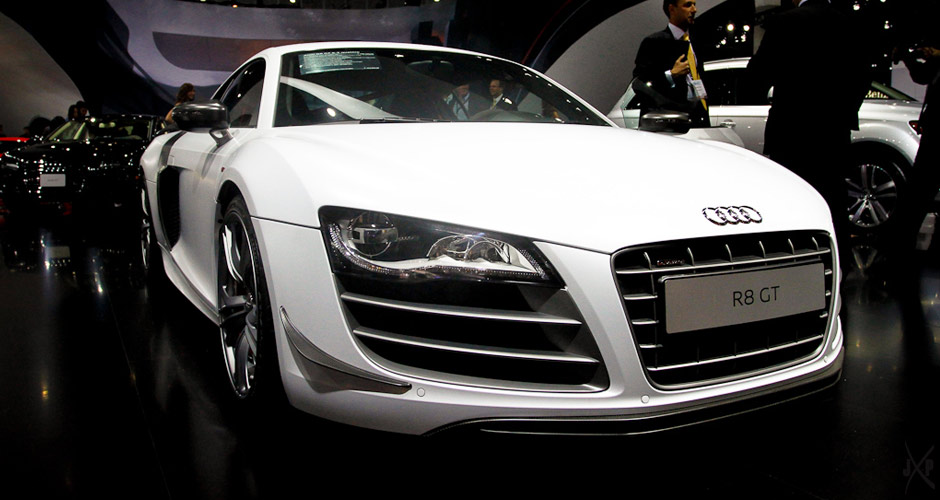 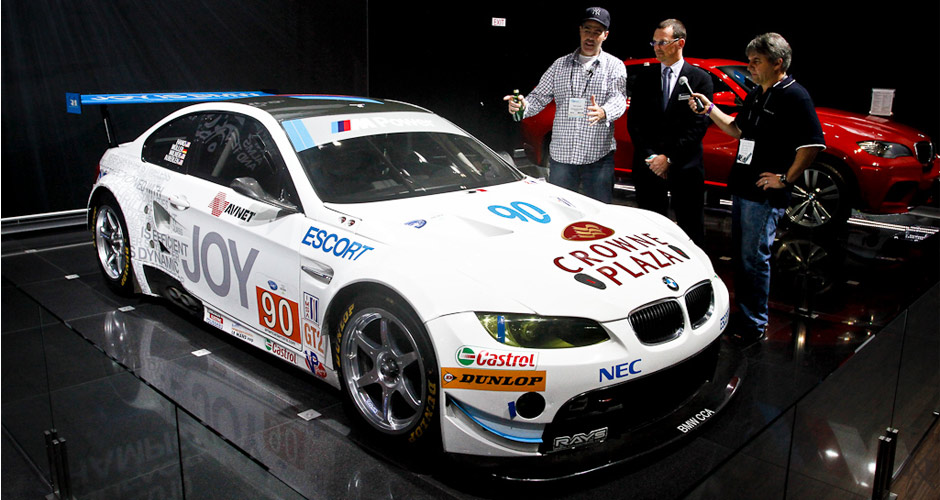 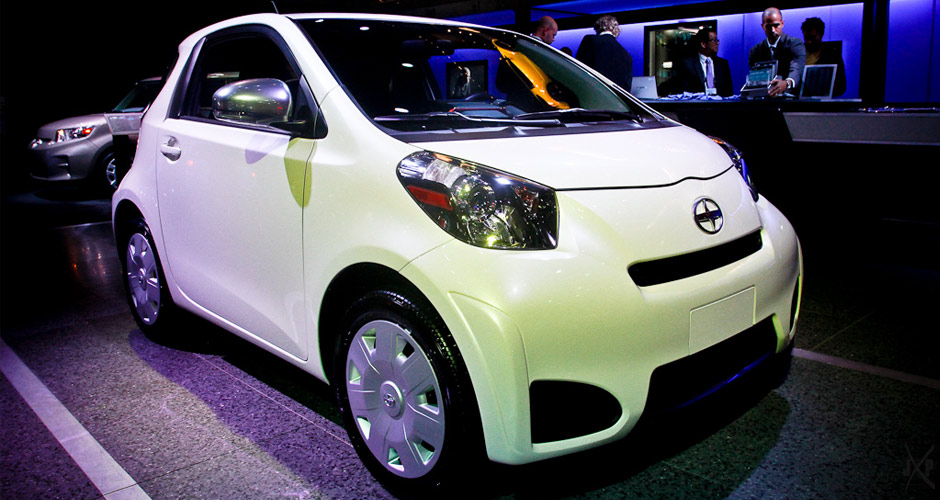 Fiat comes to America…I would of taken better photos, but they wouldn’t give me a free coffee mug since I registered under PR agency instead of Media. 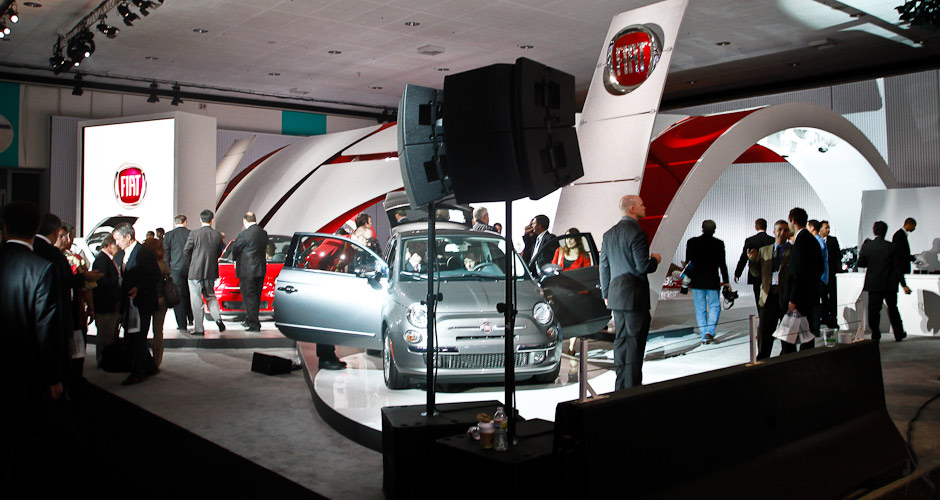 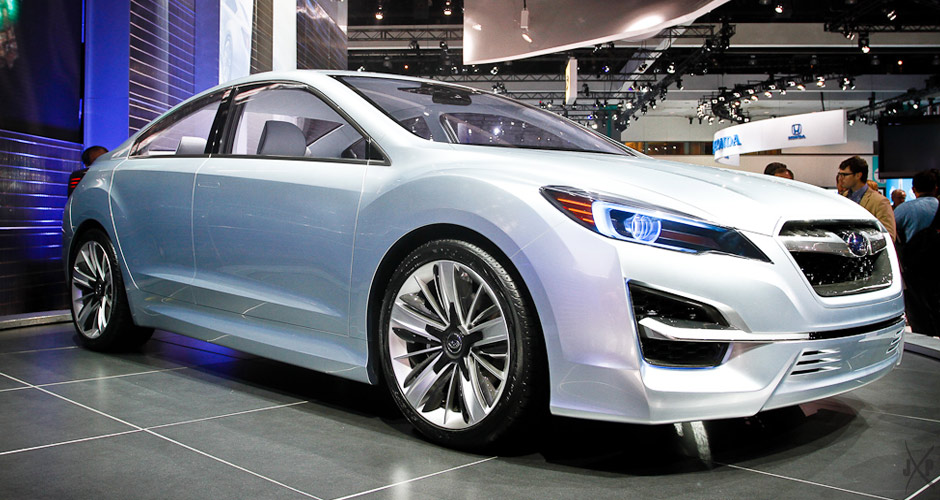 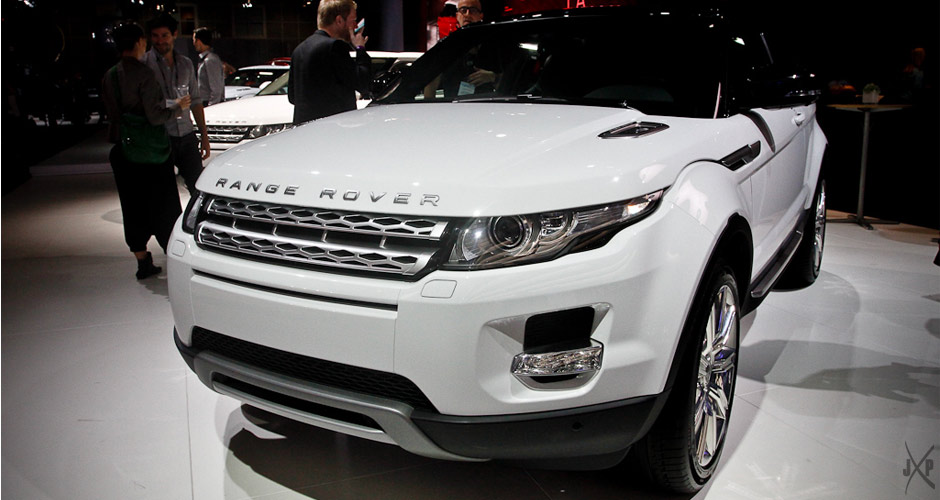 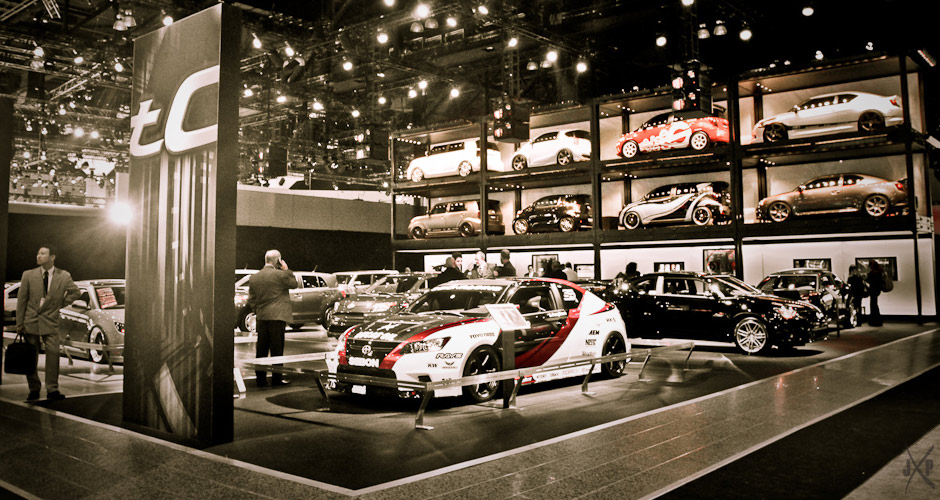 and finally the Scion tC GT 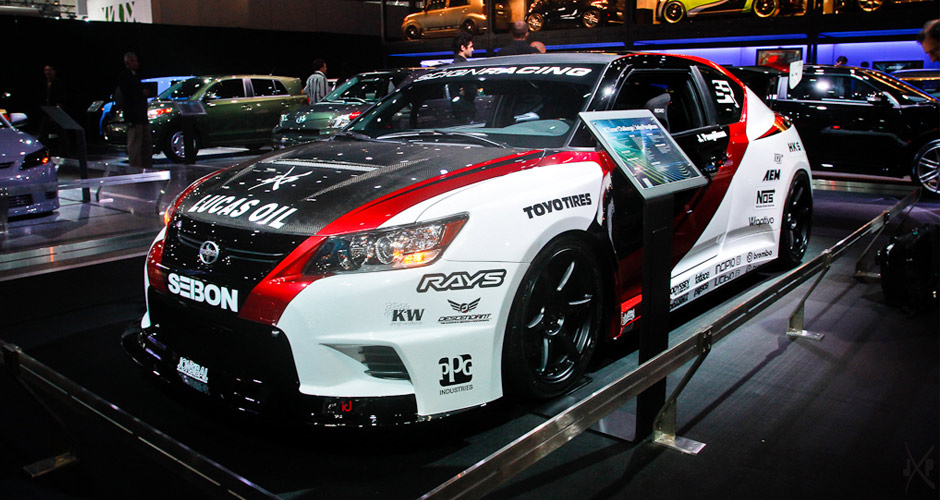