Took a quick 2 day trip to host a Big Black event (on another post soon) at the illest boutique. Before the event I did some work and met with people we’re about to work with or share ideas with.

9am: Head to Rotiform in Westminster to meet up with Brian and Jason to discuss some stuff and to look at my truck, which is in the works. 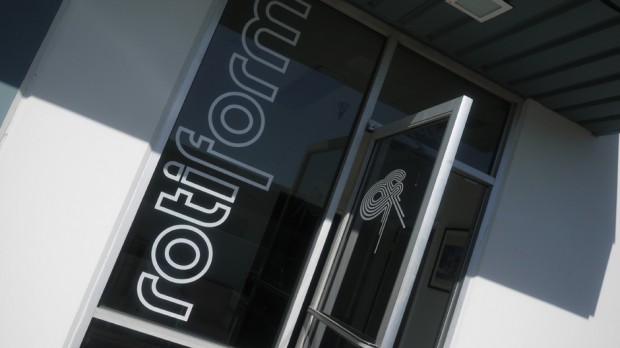 Yup, that’s Brians 996. I really like the finish on his wheels and think it matches well with the Wraptivo’d Scar. 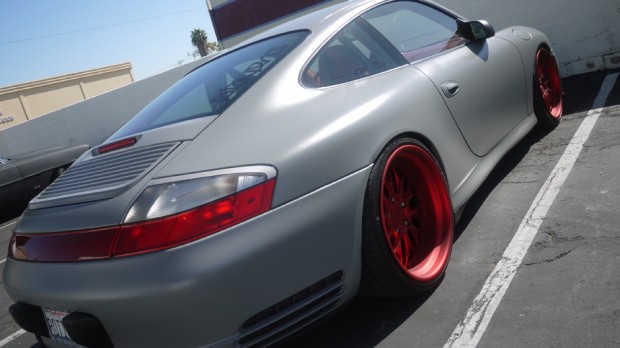 Old School Zenders. Not only do they make wheels but they also refinish wheels. If you’re at Wekfest LA next month, hit up Brian or Jason if you have some wheels you need fixin. 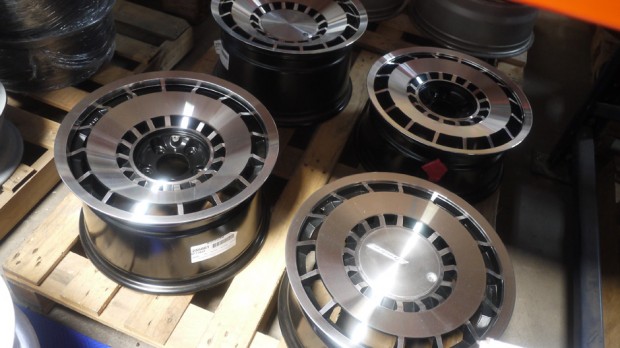 Brian assembling a set of their 3 piece wheels. They do it all here. 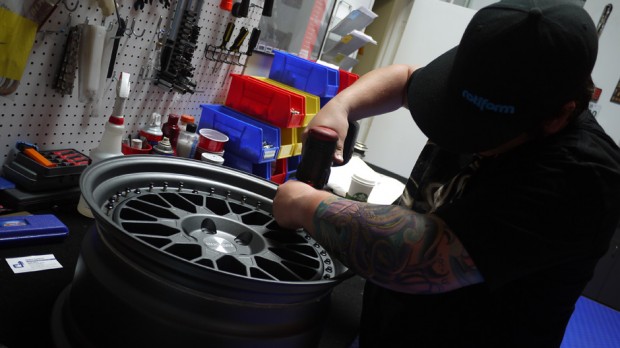 As I turn around, I see little red, waiting for daddy. In a few it’ll be bagged and the rear rack will be able to hold 2 goKarts. 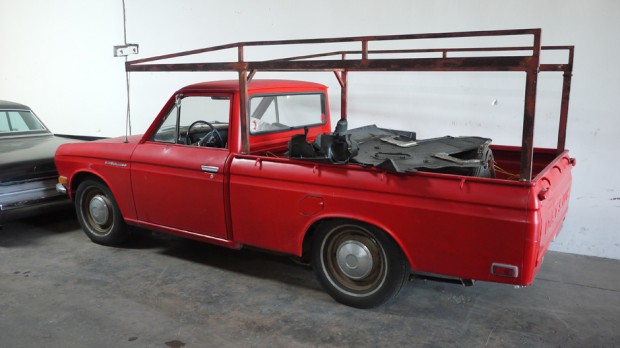 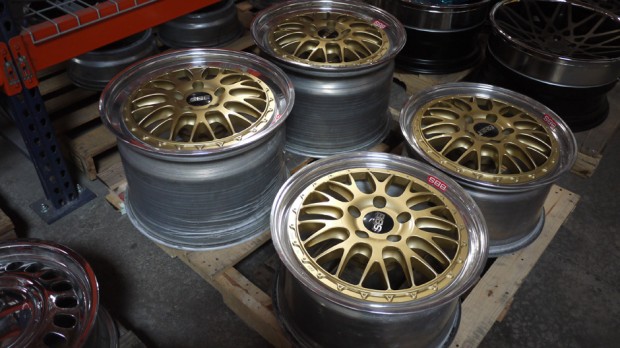 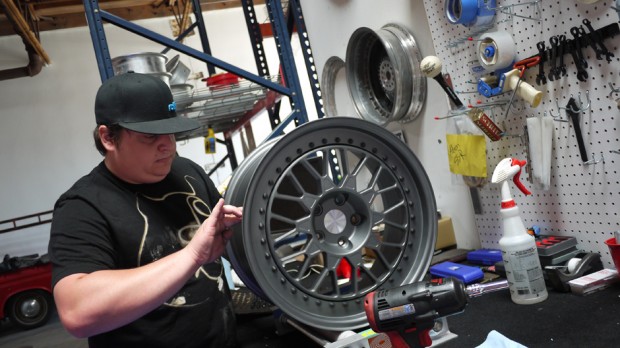 Jesse rolled thru from Air Ride in this Camaro. Wow is it low. We talked about the future of the Datsun. 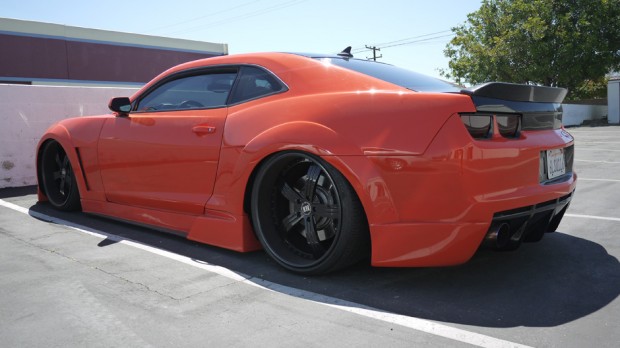 11AM: After the meetings with Brian and Jesse, I headed over to see Ernie and his new found CUTE car, a Mitsubishi I-miev. A new tiny car to battle the Smart and full electric cars. A few weeks ago, Mitsubishi played a little prank on everyone and released this image stating it was the future of Mitsu. AWD and Turbo. But one thing was sketchy and it was they released it on April Fools Day. Yeah, it was a joke. 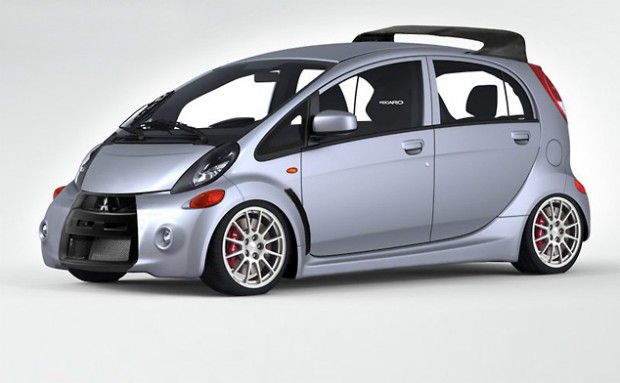 Whats strange about this particular model is it’s AWD and Turbo. So who knows, it might happen. Introducing the i-miev. Turbo and AWD 45mph car. There’s an electric one coming out soon enough and will be driving around Cali for testings. 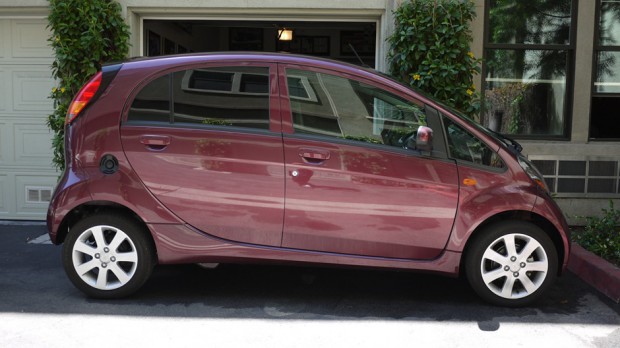 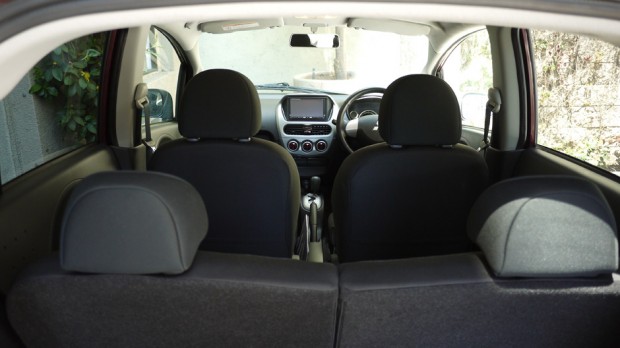 This particular vehicle is visiting from Japan. 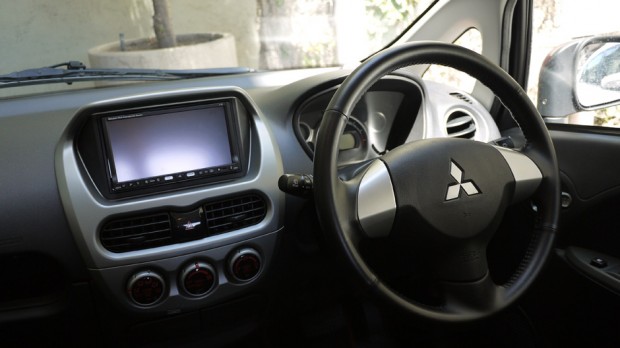 The motor sits in the rear. 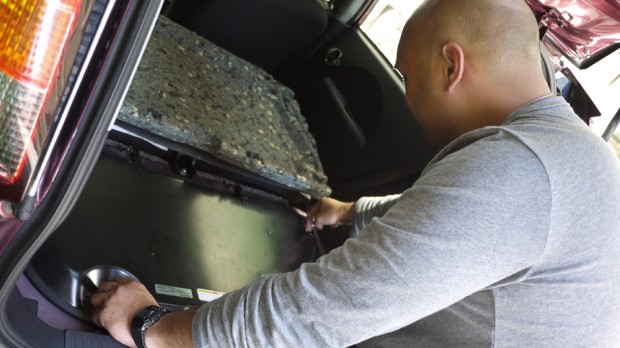 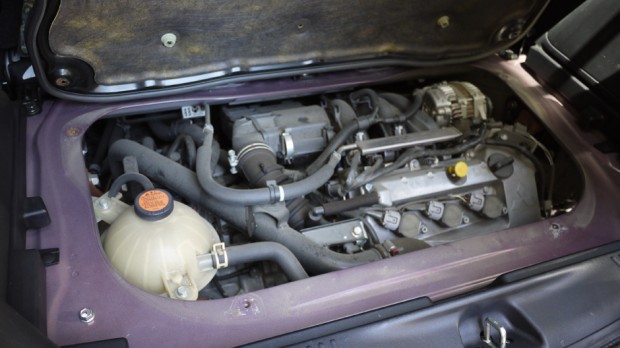 1:30PM After leaving Ernie’s pad, I went to visit Rob in Culver City. He works at Pitch. An agency that works primarily on Burger King. They create all the toys that are in the kids meals. Cooool. 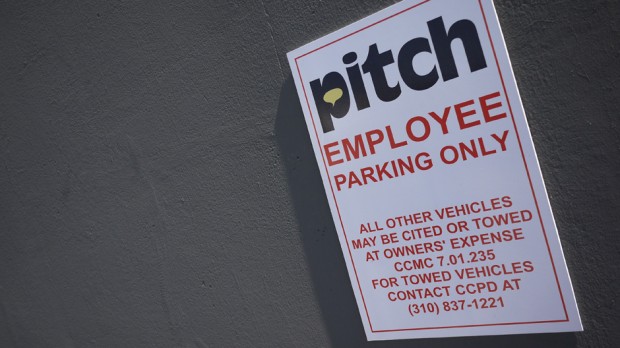 Rob looks like a brother of one of the Back Street Boys. He’s been in a bunch of agencies since his departure from the WK12 and has influenced quite a few people thru his work in the field. 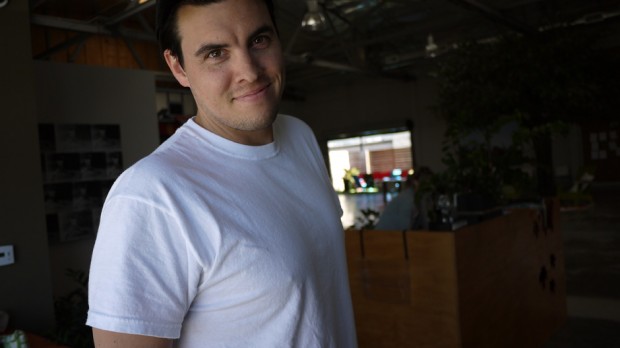 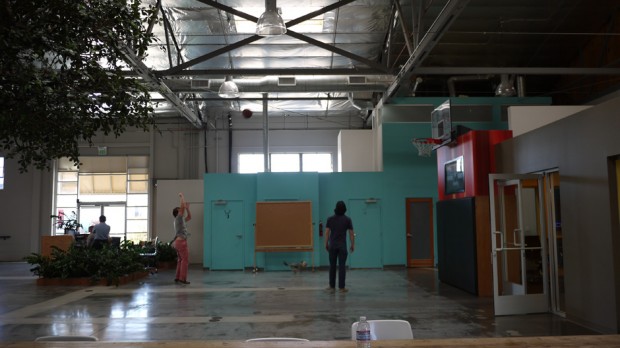 13 years of making awesome kids toys. I was able to see a few future toys and was amazed at how much details were put into making them. 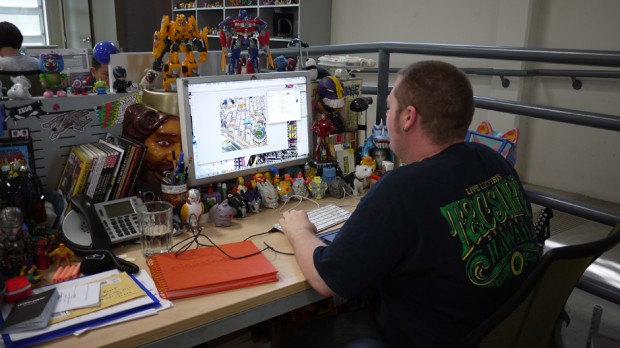 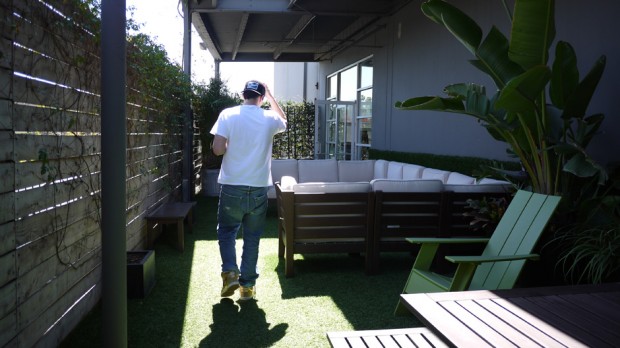