Forty years ago the Gandini-penned, Bertone-stamped ‘Zero’ concept shocked the automotive industry, and over the last couple of weeks, this new Stratos project has drawn global attention like few Lancias since the debut of the original. We understand the three images were also taken during this prototype’s test session at the Fiat Group’s Balocco test track near Milan on June 21 (as were the two grainy shots we published last week), but more information on that test has now emerged, including that the test driver on the day was former F1 pilot Tiago Monteiro, and moreover, that the appraisal was judged a huge success. Check out fotos from the testing and hopefully we’ll see this on the road sooner than never. 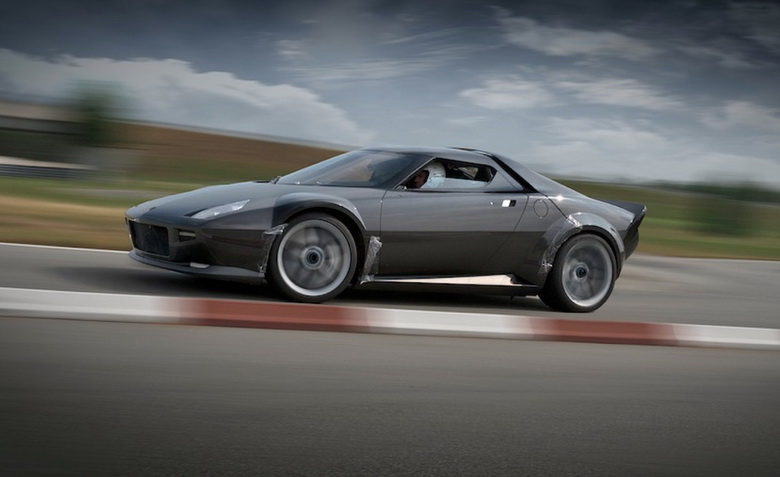 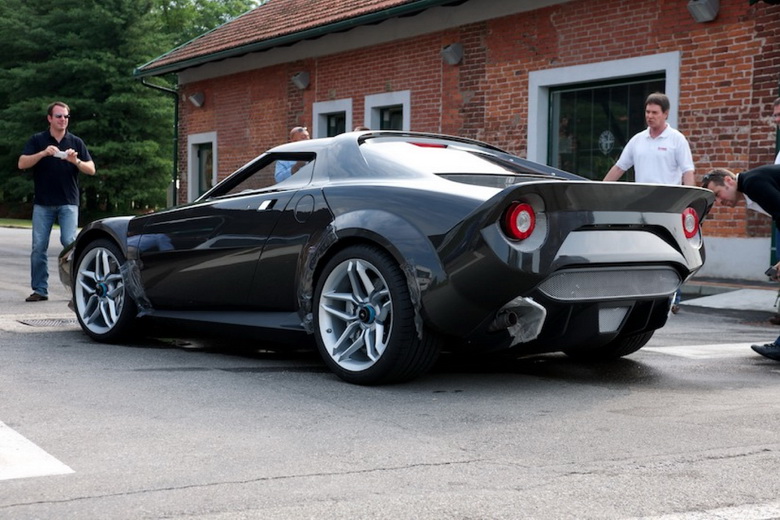 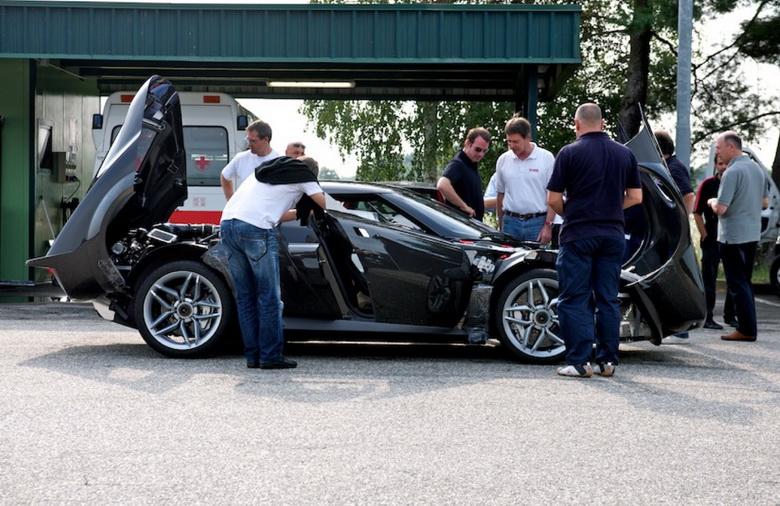