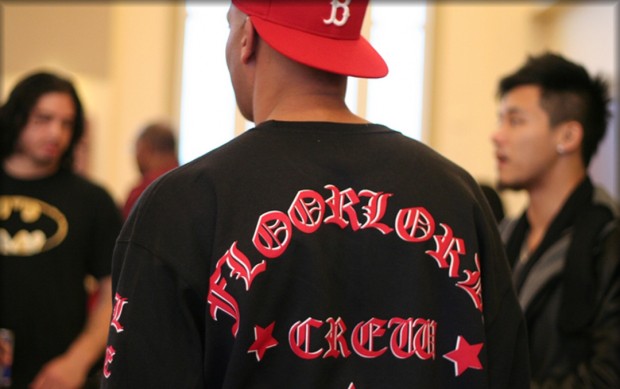 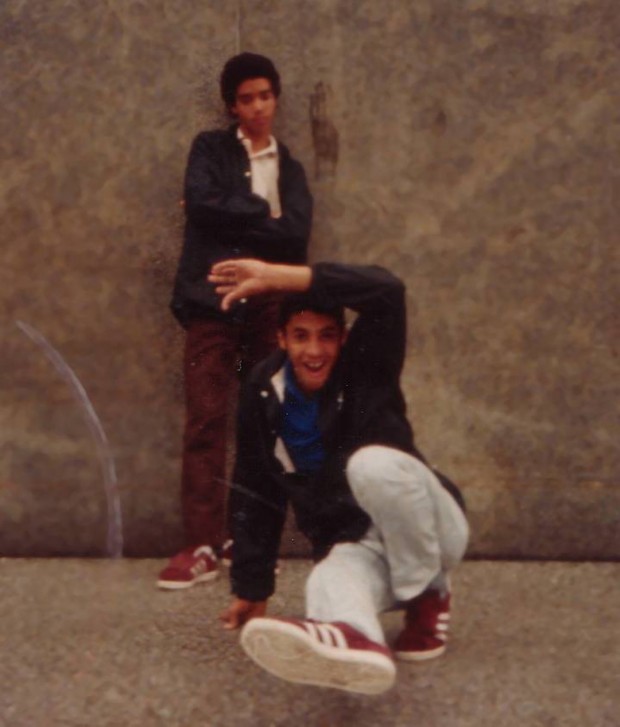 EAST3: Describe the moment you were introduced to Hip Hop and decided this is the lifestyle you wanted to be a part of and why?

LEANSKI: The funny thing is we did not know any movement was happening we were living it, for us it was a way of life. Where I grew up we went to the block parties, people just did art and we danced all the time. Music was a big part of our life. I’m shocked that so many years flew by and I’m still involved. They say when you do something you love time flies by. 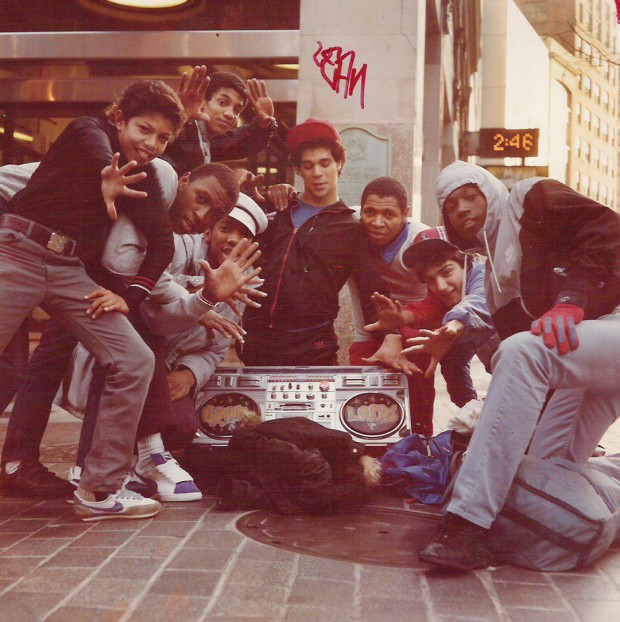 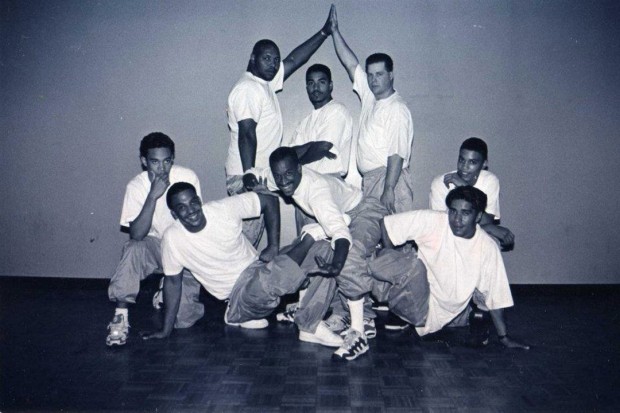 EAST3: Can you break down the history of your crew (Floorlords)? Can you speak on the new generation of the crew?

LEANSKI: My crew came from two crews New York Puppeteers and Massachusett Break Team. NYP was me, my brother Noz and Mosby. MBT was Cisco, Madstar, Tron, Gumbi and Super Steve. NYP was just a crew that did shows. MBT just danced in the street for money. We came together in 1981 at an audition. After we left that audition we started dancing in the street together making money at what we love doing most. Then some of the crew started slipping getting high and stopped showing up. Some of the members decided to start a new crew and from there The Floorlords crew was started. The generation which is the 9th is lead by my son Lean rock and nephew El Nino who were born into the group. For me those two always stuck by my side. I helped raise 4 nephews and my son. I’m very happy with all the members, we just love dancing going out cyphering and rocking shows. 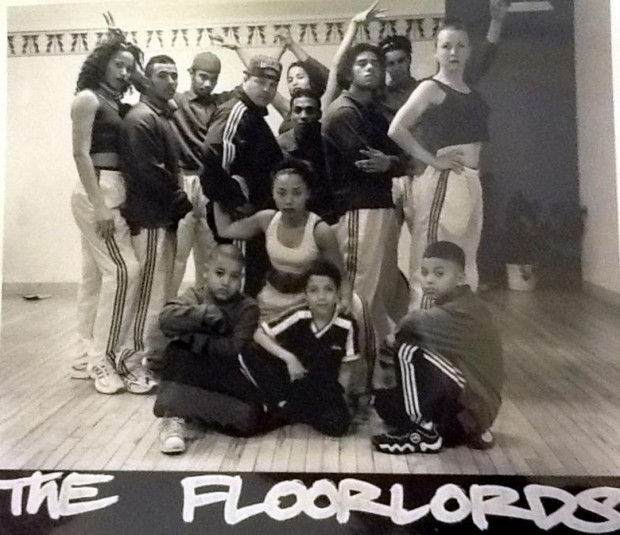 LEANSKI: Yes I look at the Hip hop Culture as a worldwide community. It is the culture in the world that puts so many young people of any nationality together and color does not even matter. We all inspire each other and respect each others cultures. 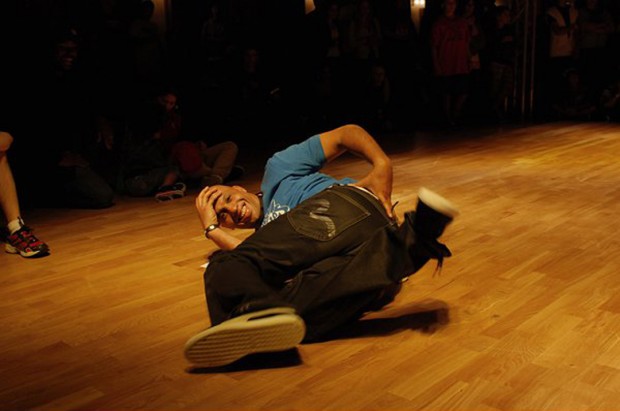 EAST3: What is your greatest moment within the culture that you have experienced?

LEANSKI: I’ve had so many great moments but one time in the mid 80’s battling like a whole neighborhood in the East Bronx with one of the people who inspired me, Float Incredible Breakers and we smashed a whole bunch of dancers. I can also say when we came out with our own shoe by Saucony. Floorlords shoes were big. When we went to RSC anniversary for the first time in 97 and Pro Am in Miami in 99. Travelling, going to Japan, Hawaii, China and Switzerland. There are way too many, I’m blessed. 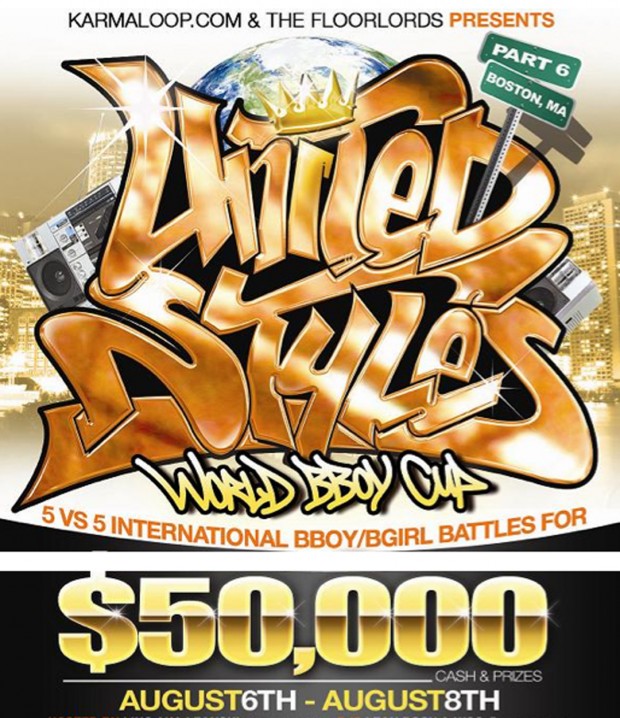 EAST3: Break down what ‘United Styles’ jams are all about and how the promotion differs from others? Do you get support for your projects and events from local businesses (in Boston)?

LEANSKI: Well we’ve been doing events in Boston since 98 but U.S. was started because we felt there were a lot of events and a lot of crews were winning with routines not skills so we thought let’s invite people who we think are ill crews who are all about skills. To do that type of event was big for us also opening more cyphers because we did more cyphers and then it just grew from there. We’ve done it in Boston, New York, Miami, Hawaii and Switzerland. 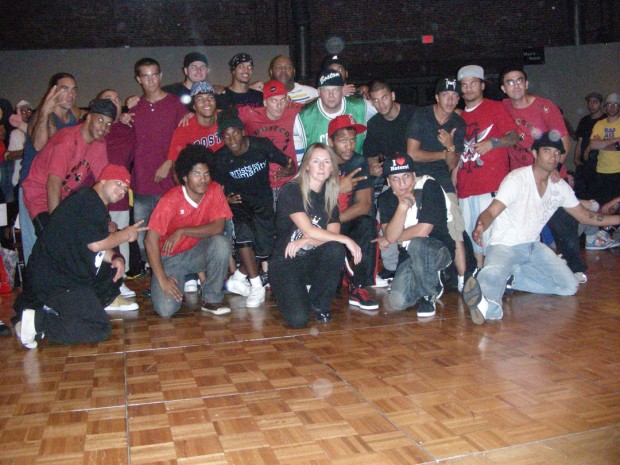 EAST3: In your life’s experiences & research of Hip Hop what have you learned that future generations can learn from?

LEANSKI: Learn everything around you do not sit around and just think you’re going to make it as a dancer.  You can but when I first started in this culture I did three of the art forms Pop, Break, Writing and Dj also a little Beat box. So even then we started learning more things in life dance was just the art form that came first. Djing came second because it costs money so I slowed down as a DJ. Hip hop and street smarts has taught me so much. I’ve learned how to edit my own videos, edit and produce my own dvd’s print them and all, host events, promote events, outside festivals, judge, teach, dance, design shoes and clothes. 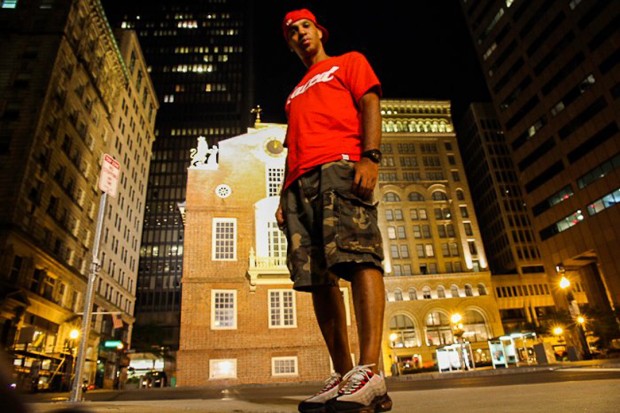 EAST3: In your opinion, do you think the culture needs to preserve as well as expand into “new” elements in order for it to grow & progress?  If so, can you share some thoughts/ideas?

LEANSKI: Yeah I think we need to grow and expand like the skate boarders. There are two scenes in that world and both make a lot of money. They have the indoor competitions and the outdoor street skating and they’re both huge. If we can get our minds together and get the right companies to respect our culture as a whole we could be a force to be reckoned with. All the elements are too greedy. When it first became hip hop it was a culture, all the elements were included that are a part of hip hop. When the Rappers got fooled into cutting down costs all of it went out the door. Writers were the first to go then dancers were second to go and djs were third to go. Now all the elements are out for themselves. We need to figure out something for us to take our culture back and get our respect and worth and show how strong we are on a demographic level worldwide.

EAST3: What are your current as well as future projects?

LEANSKI: I’m always working. The first big project coming up in the new year is Shadow Styles Hawaii. Mason Rose and I are putting together a raw event where we bring back the party/cypher to the club. A documentary for our group since we’ve been through so much. United Styles 9, our 32nd anniversary and whatever life brings. I live life on a day to day basis everyday I live it like it’s my last day on earth.

Mahalo Nui LEANSKI for taking the time to do this interview!