Let me start my annual year-ender with a quick background on what I do on a daily basis. I am a Social Media Specialist for a television network in the Philippines. What we do is we basically drive traffic on our website through different platforms by creating different contents on our website. I write here on the blog on my spare time during midnight, and somehow I wonder, do people really read what I write? With that, I was curious enough to have a reality check on the response of the readers/viewers. Here’s what I found out. 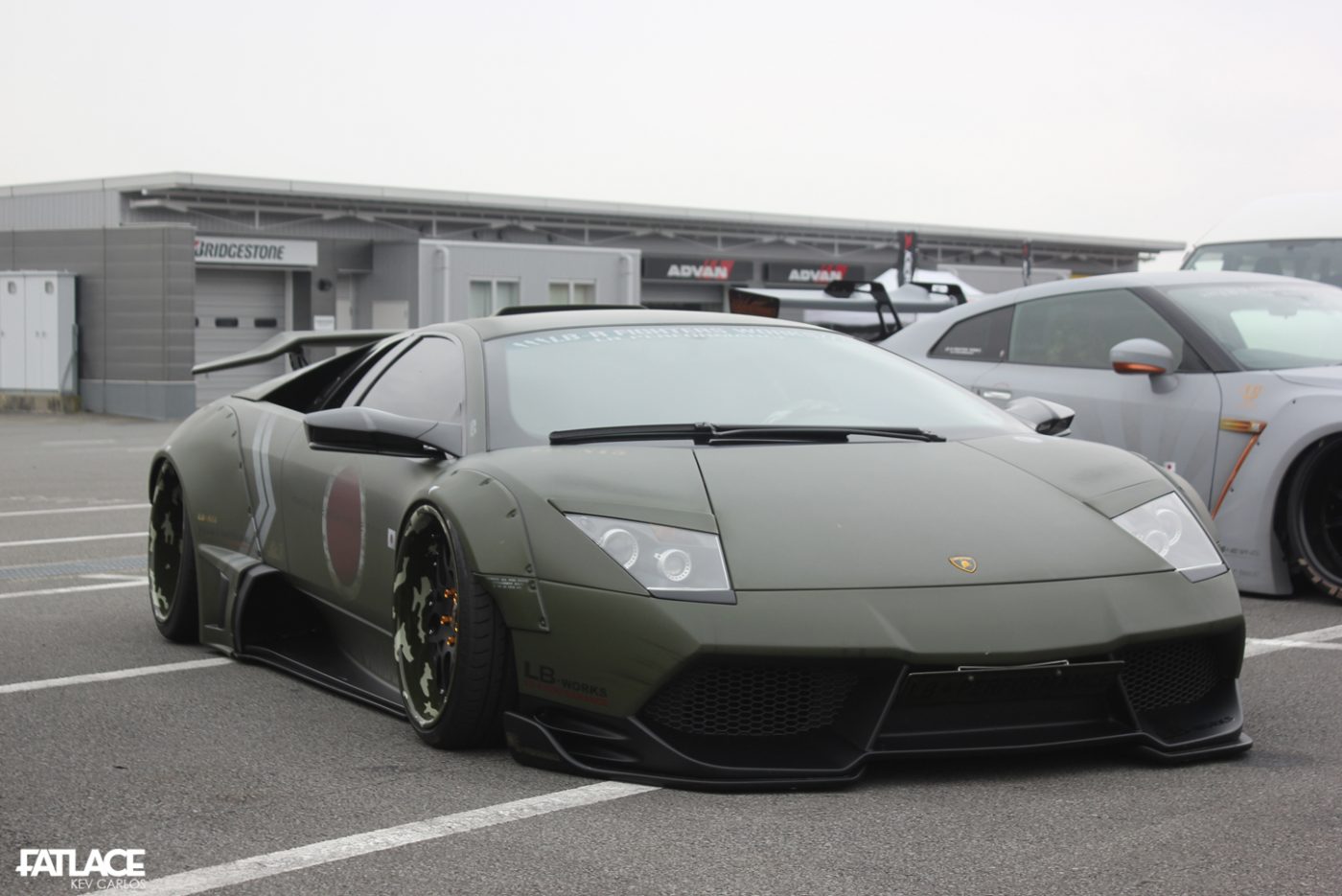 As a blogger here, the words “to show what the Philippines is capable of” back in 2013 meant a whole lot of pressure for me.  I did not want to fail, because being here writing and taking photos was my dream. I wouldn’t say that I’ve accomplished my task to even close by 50%, but I am happy that in my own simple way I had an outlet on my thoughts about the car culture. 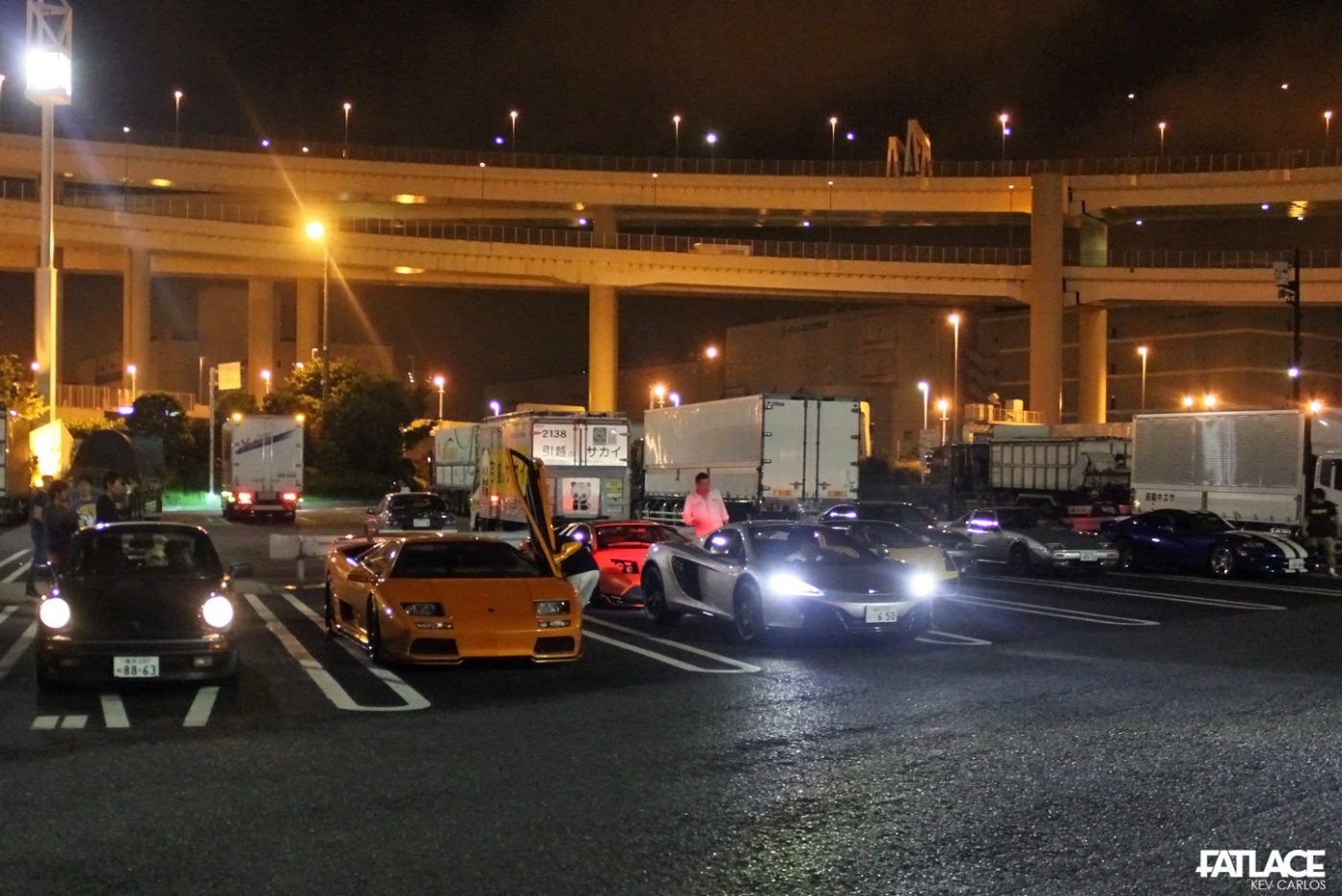 And I was quite overwhelmed with the reception of the readers, at 37 entries for the year it manage to closely 90,000 page views. That’s 100% more compared to the combined numbers of 2013 and 2014. Never expected that, thank you! 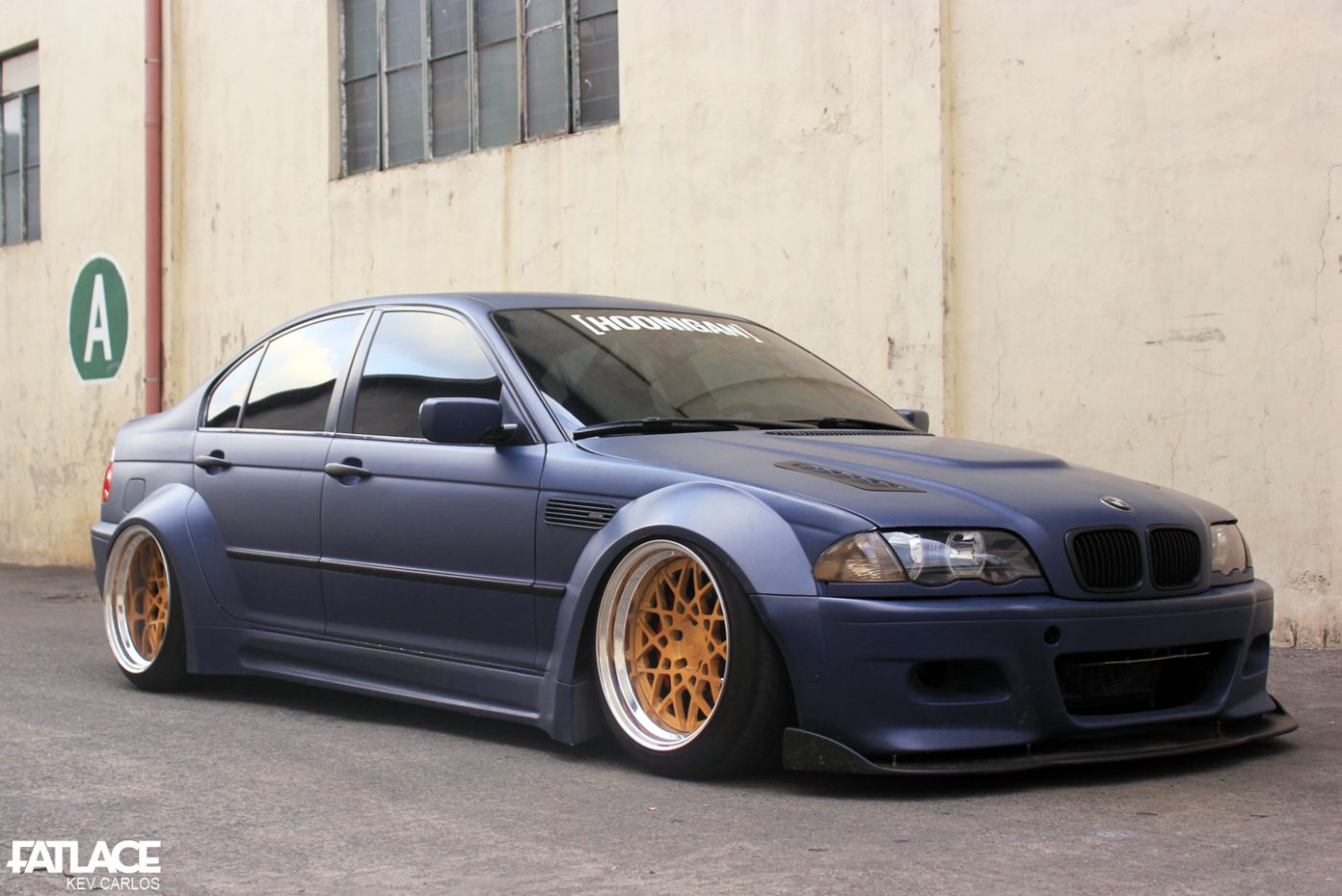 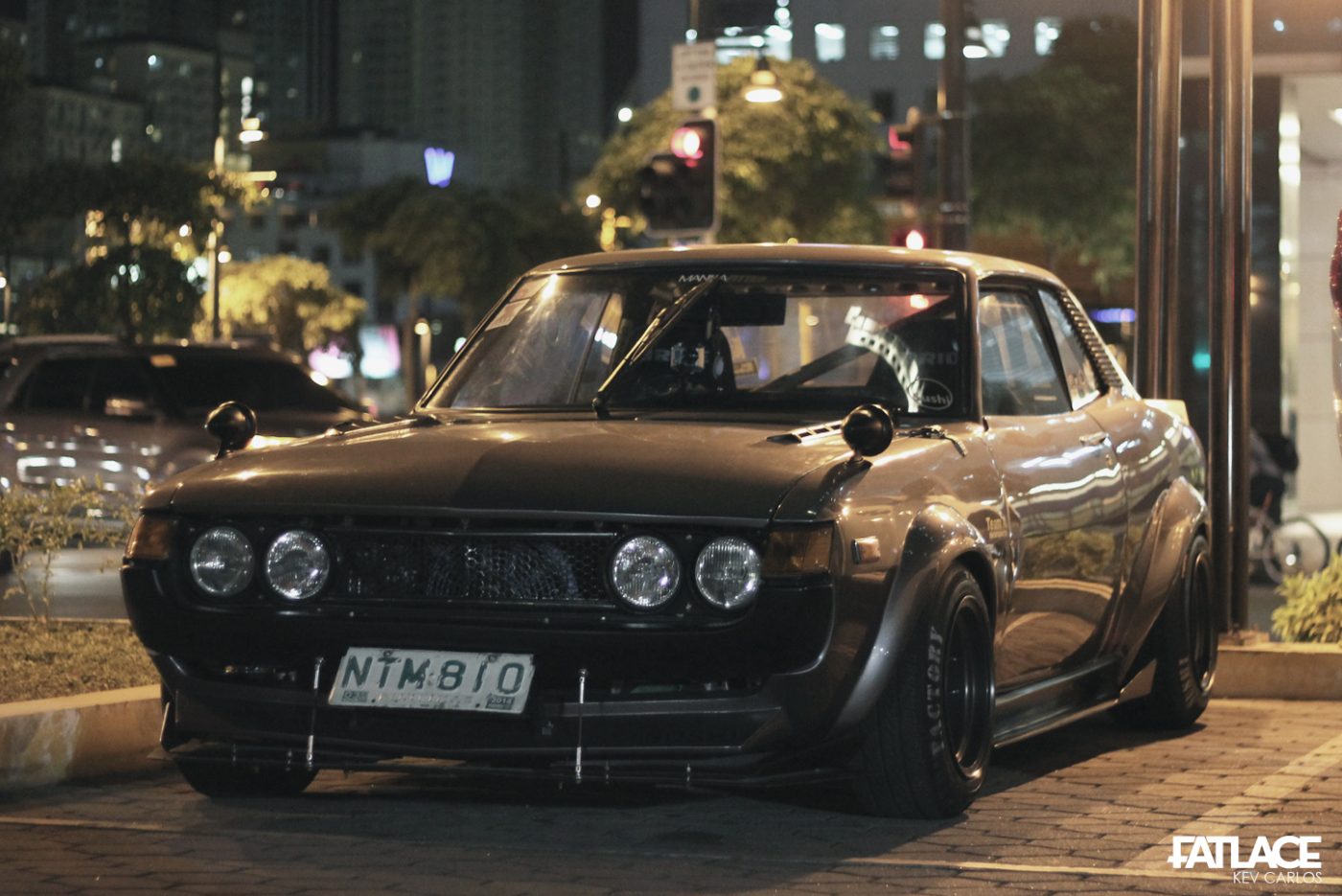 Another shop making its waves is Sushi Factory- led by Jeiven Perez, the shop specializes in classic car retro-modification. His personal car, Natsuki the Celica was featured in several blogs and pages this year. Expect more about ‘Sushi’  next year. 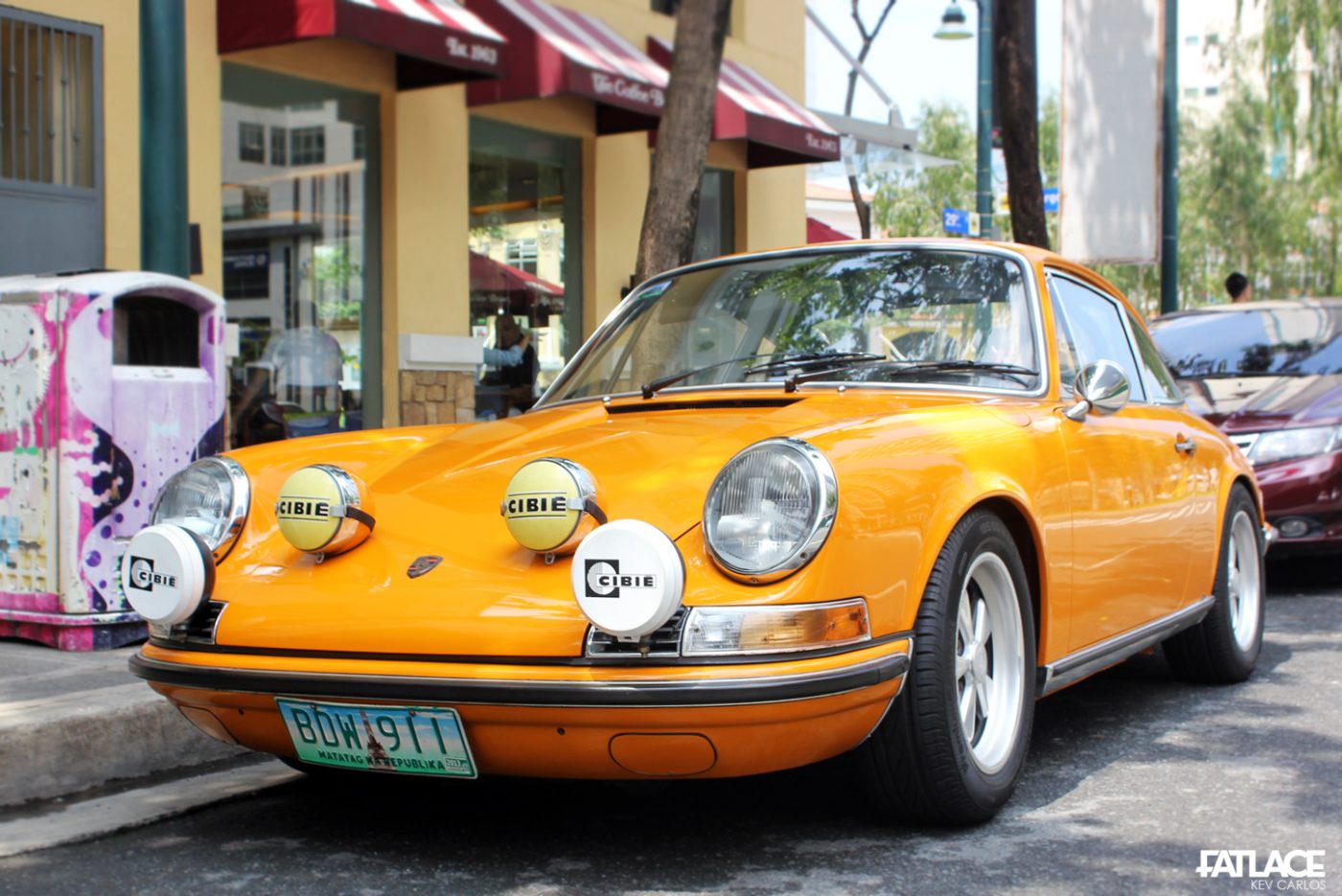 Burgos Circle breakfast meets cap off your early Sunday morning drive to Bonifacio Global City. These informal gatherings serves as a place for me to learn and get inspiration for my long-term goals. 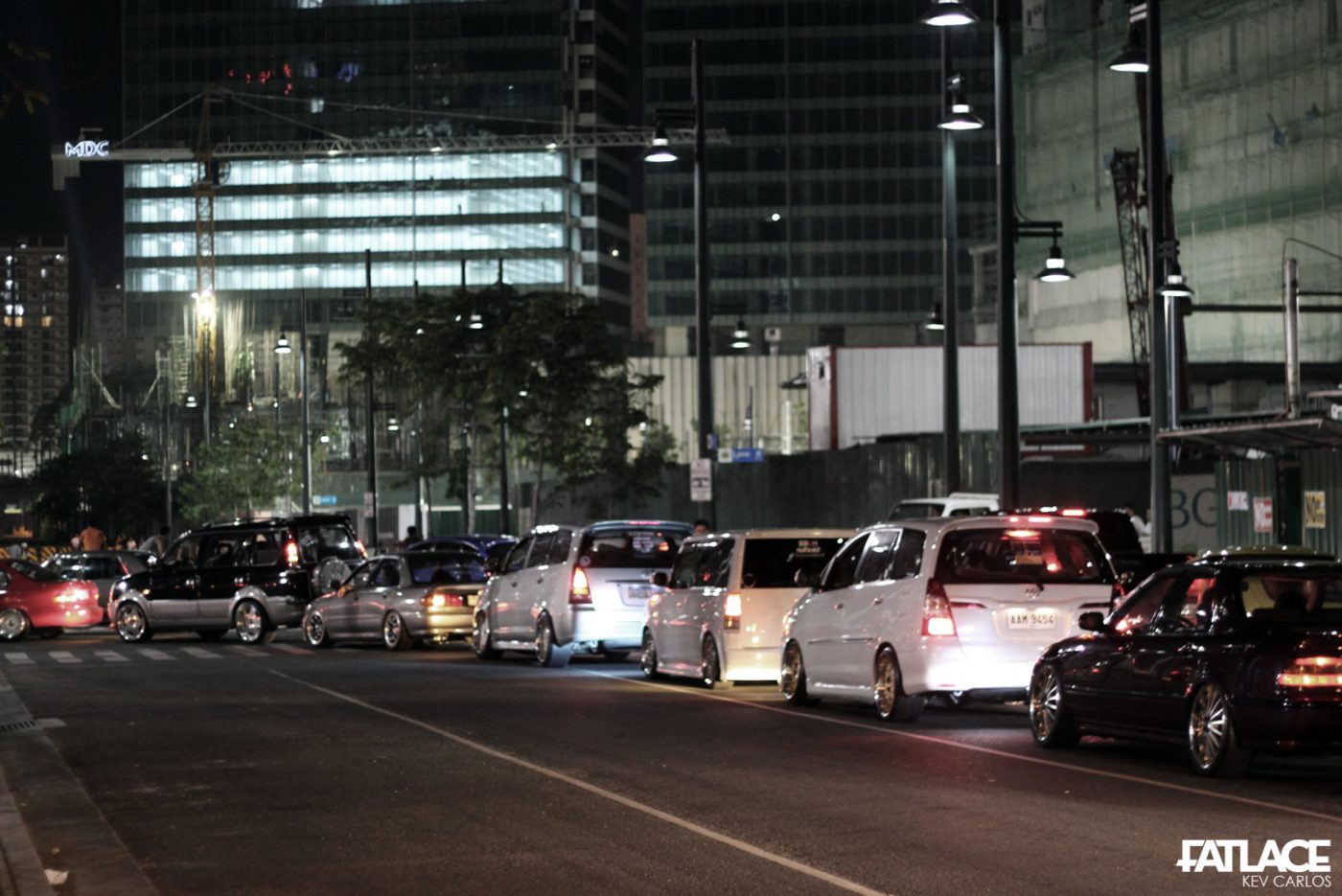 Offset Kings Grams served as an appetizer of opportunities for Manila. With the growing community of slammed vehicles in the country, ‘OKMNL’ is perfect due to the increasing quality of fitted vehicles here. “Will it happen again?” was possibly the most asked question I received although-out 2015.  With the success of the late-night meets (2013,2015), a whole-day show here has a huge possibility when Mark is back in town. 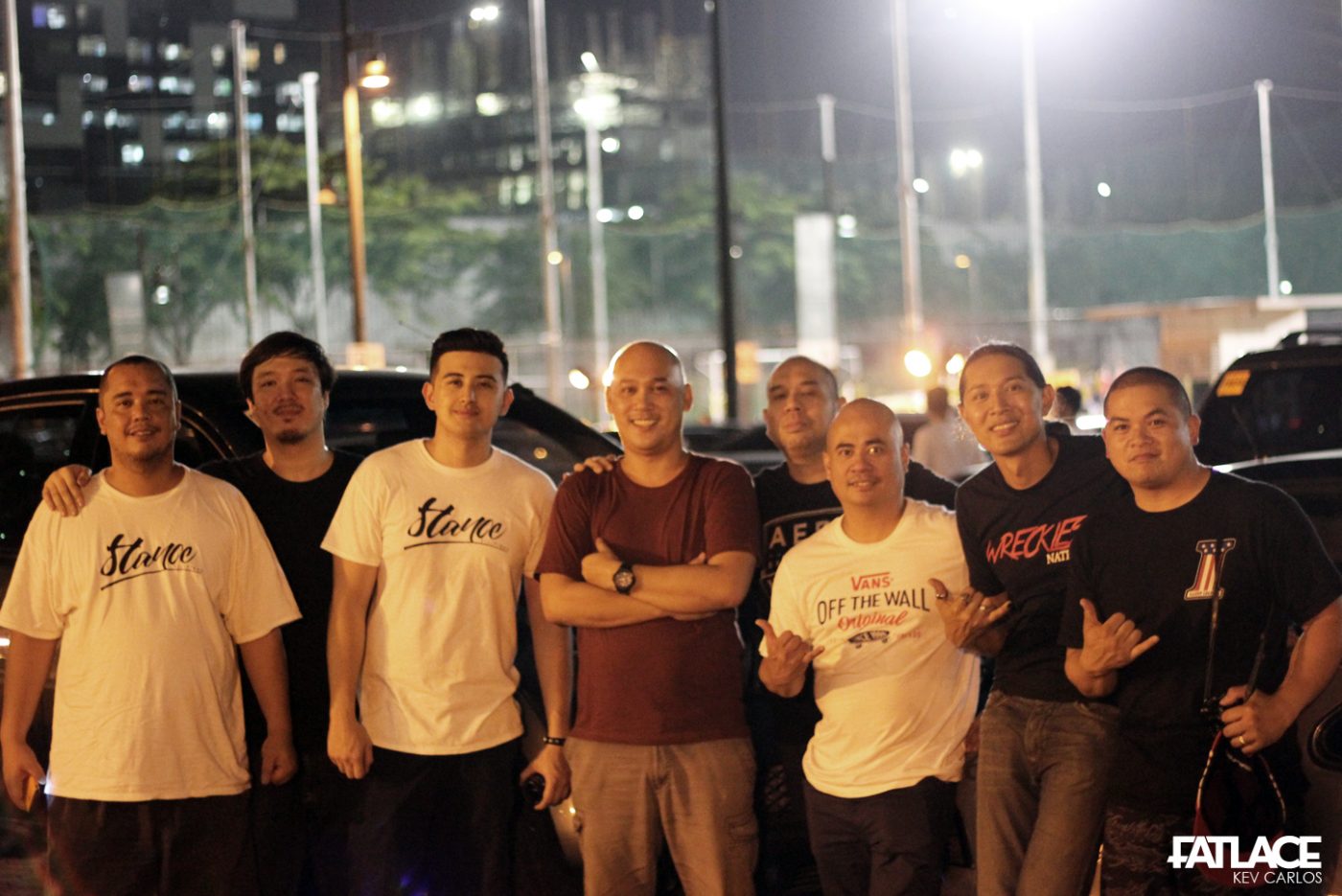 Whether clothing or car customizing, the meet drew a crowd that shared the same lifestyle. 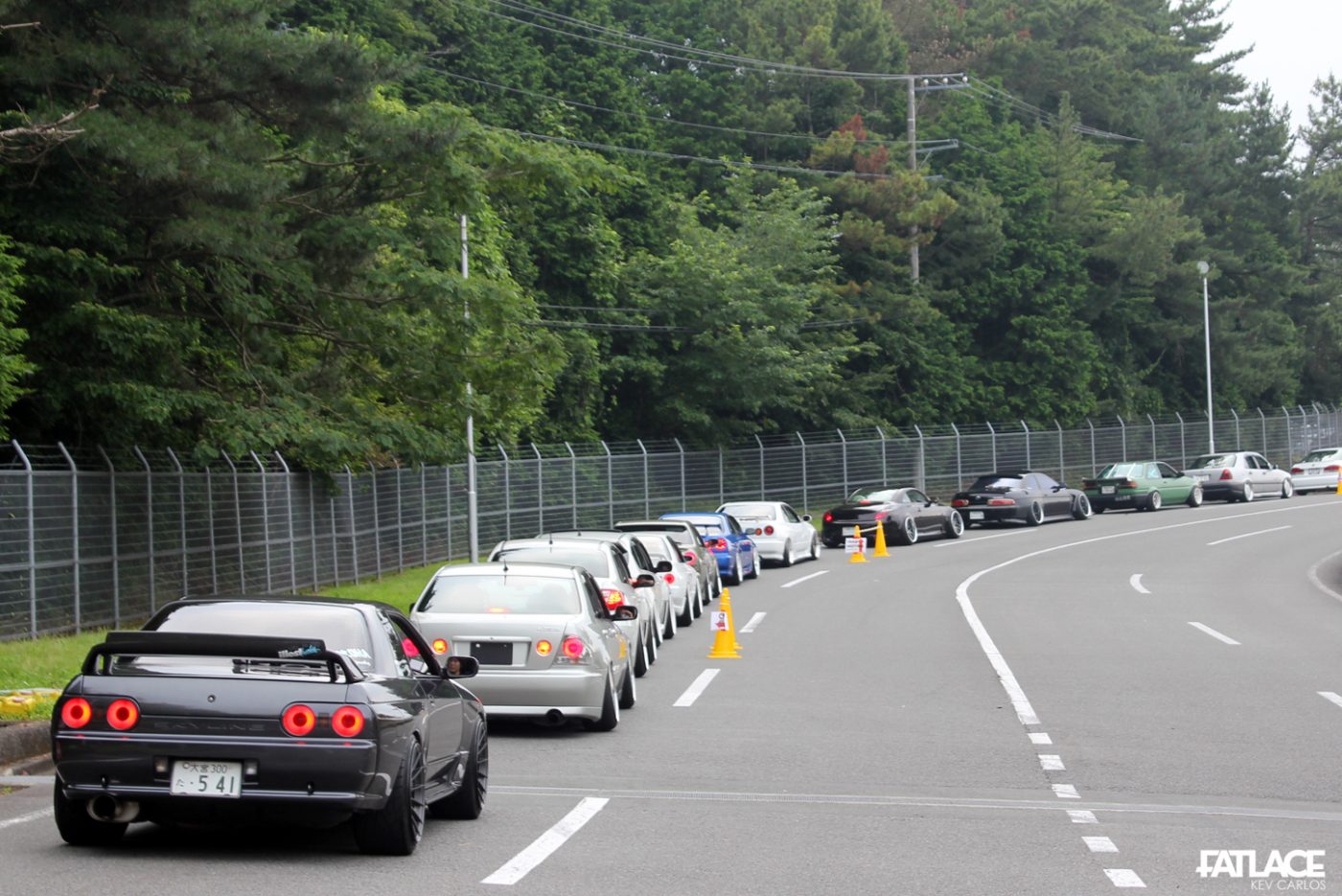 Offset Kings Japan. Whether my car features are 3-6 months late, these are the things I look forward to whenever I blog late at night as the reminiscent memories of each photo is still there. Traveling to Japan will hopefully be my yearly routine. 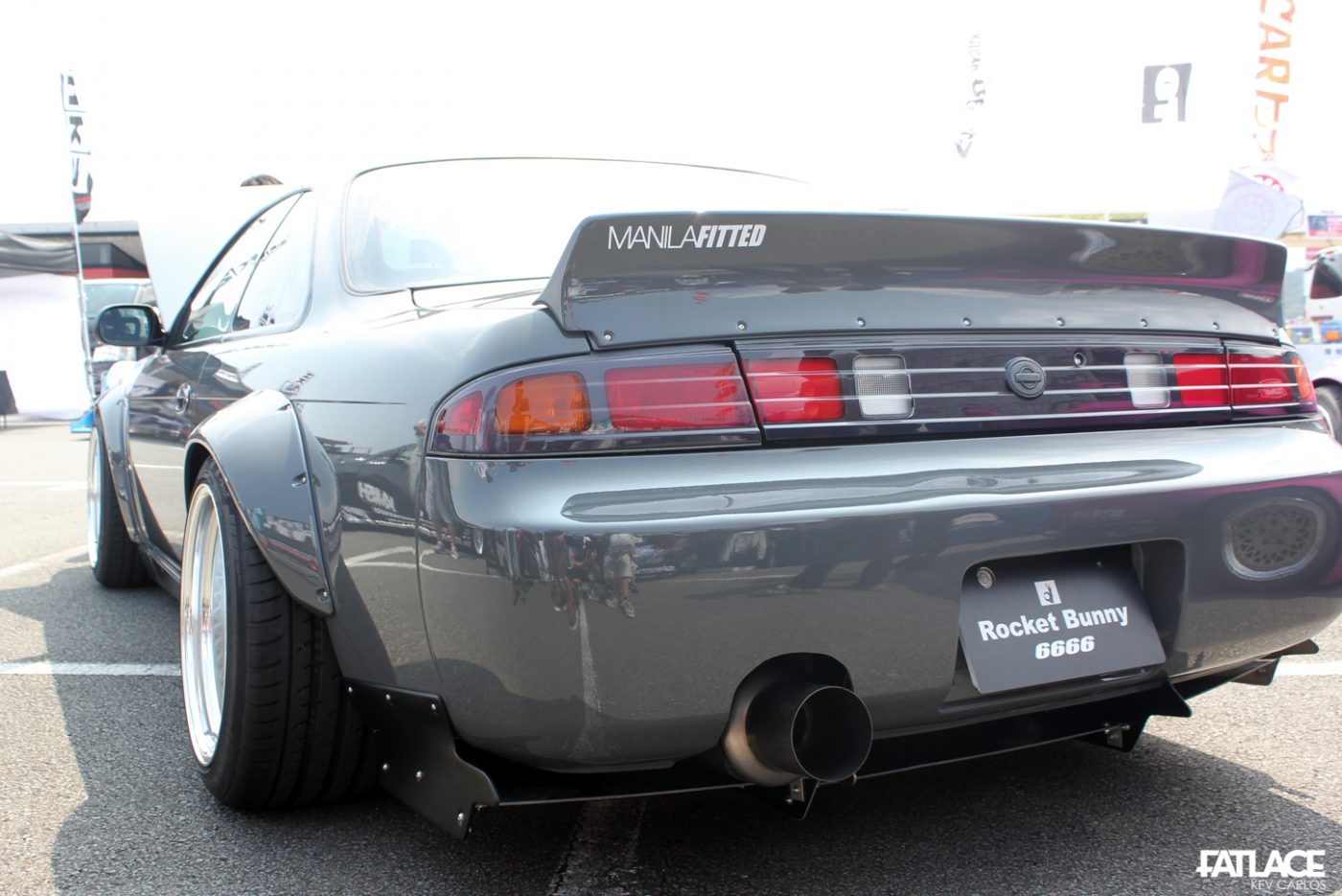 Getting to know people behind their culture ads icing to the cake. Learning several basics from your ‘senpai’ makes lifetime memories. 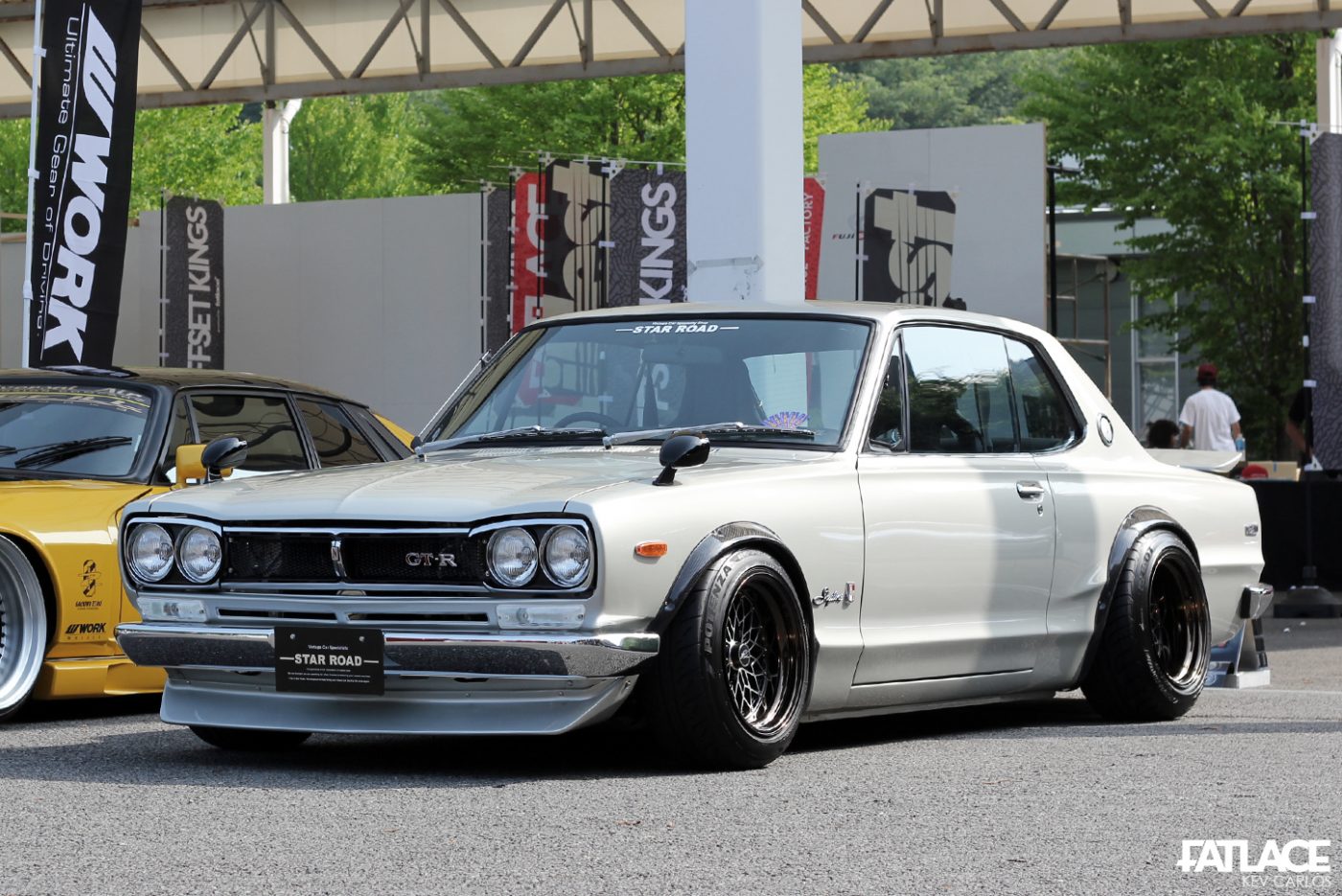 I’ve spent countless of hours in the past 7 years researching about anything 70’s Nissan.  Due to the demand for these cars, it made it harder to attain one (talk about 993 money plus tax and shipping). I’ve also came to a point on bidding for a semi-junk Hako almost sliced into half! 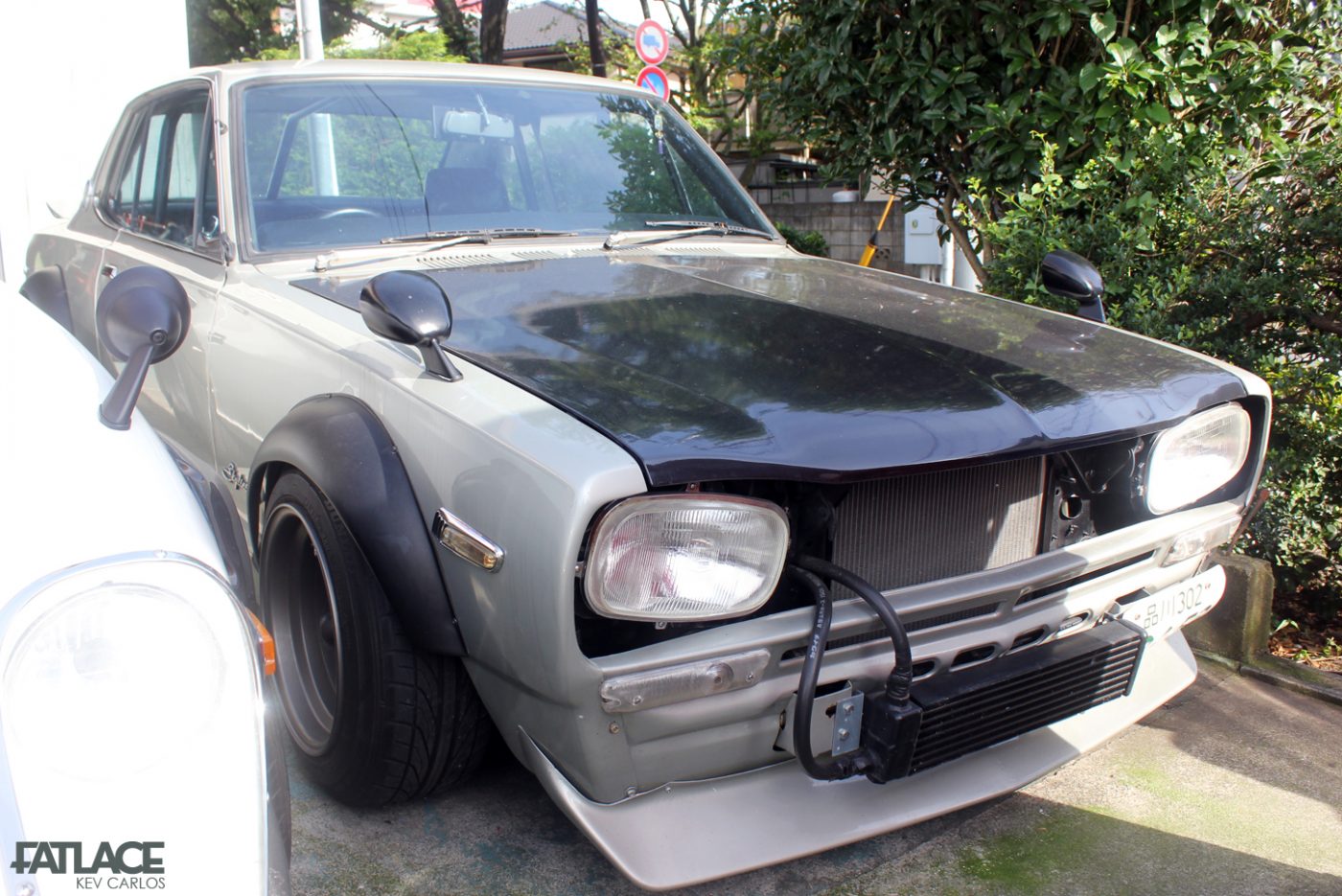 My research deepened on a wishful attempt in purchasing one in the Philippines. I’ve contacted numerous people personally, online, or even looking through the official vehicle registration database in our country. My findings found that there are two 70’s Skyline (which is not for sale): a C110 wagon 5 years ago and a C110 sedan back in 2012.  I’ve also heard rumors on a Kenmeri coupe sold for scrap years back, but still no visual evidence or contact to the owners. The oldest 2-door Skyline I found here was a 1983 R30. 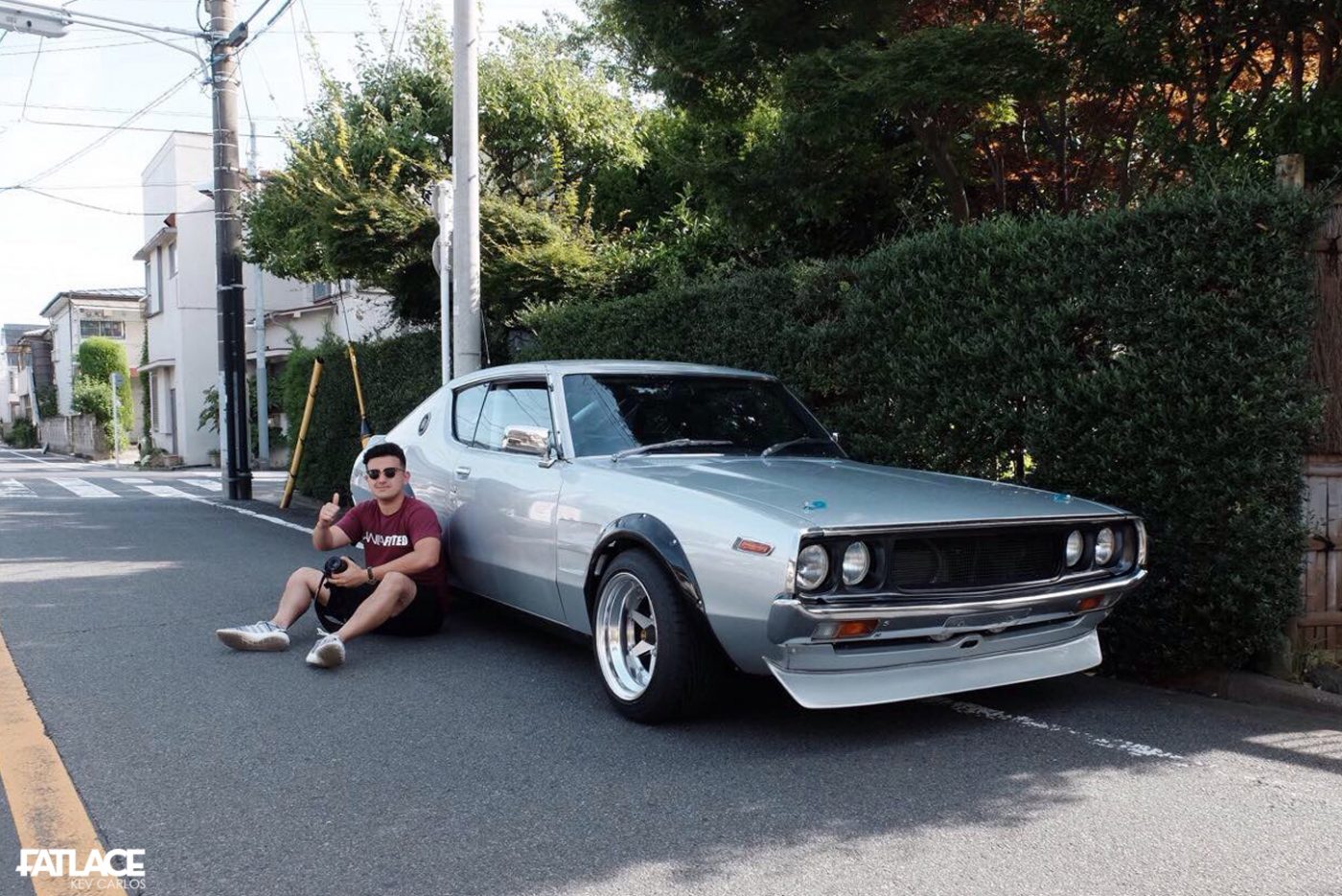 Who doesn’t want a classic Skyline? But with all the hindrances, a part of me gave up in attempting to own one,  visiting Star Road Japan added extra fuel for one last try. After my trip, fate played its part, I won’t tell how it happened… 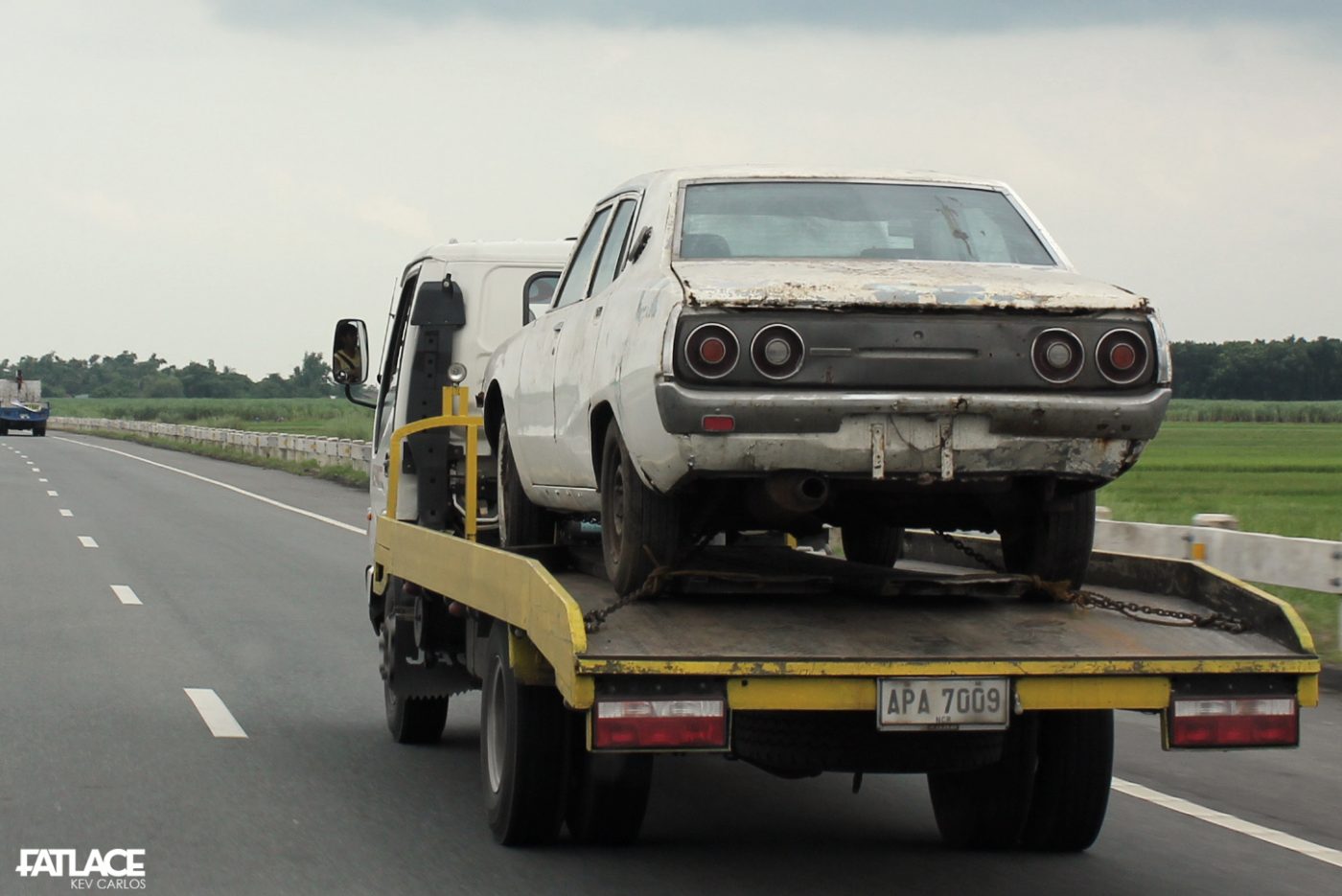 … but I finally found one. This golden moment sealed my seven-year hunt for a 70’s Skyline.

After travelling for more than 600 kilometers for this particular car, a 76′ C110 Skyline Yonmeri/Kenmeri was heading home. Priced for a good late 90’s compact sedan, it was heartwarming how the owner intends to use the funds for a good cause. This car is for keeps, plans are set and it will be a build that I will pass on to the next generation. Will it be finished this 2016? No, not in a rush for this as it will take time (and savings) to restore it. 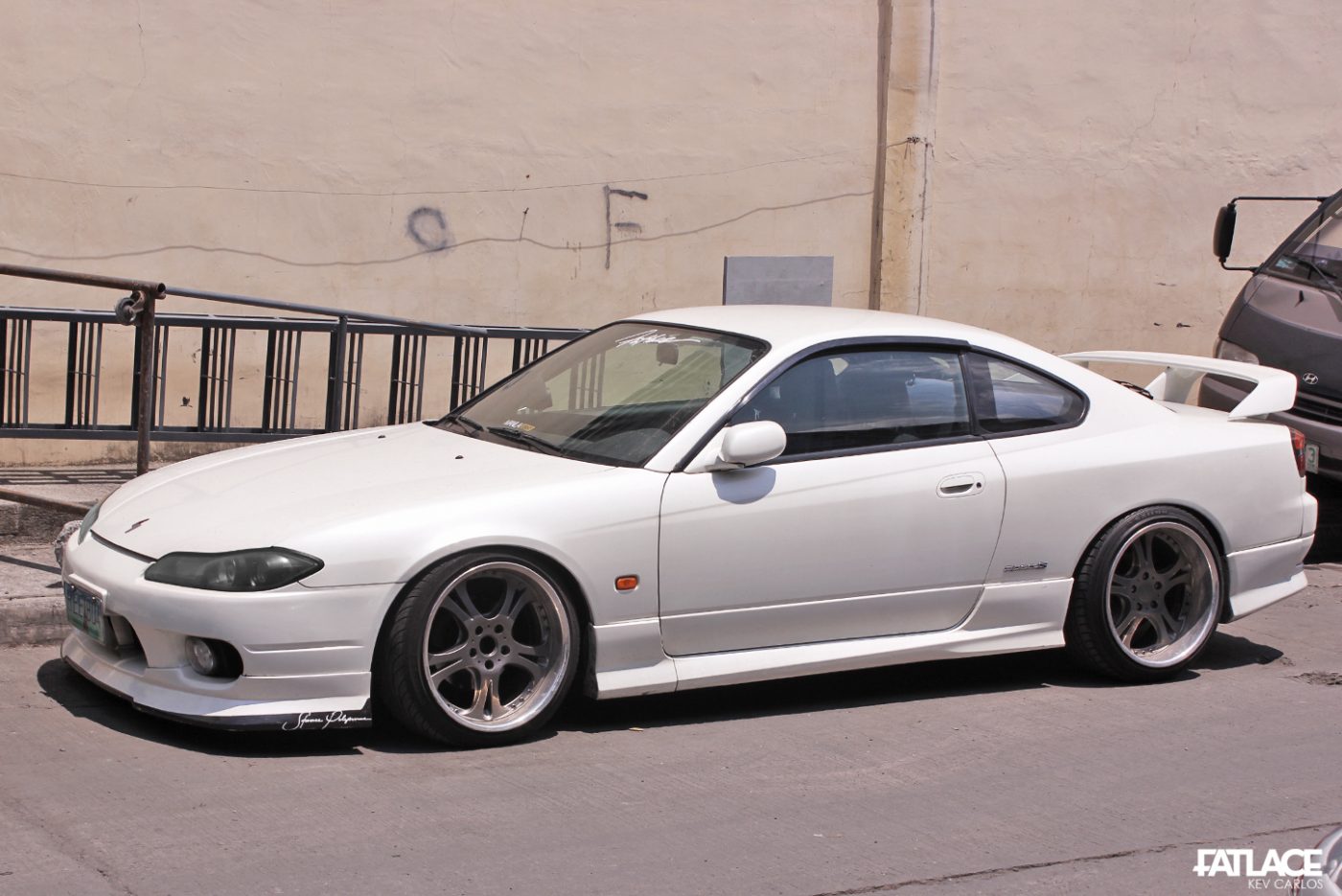 Acquiring a car was never my plan for 2015. In fact, parts were already arriving for my original project/daily driver – this S15. But earlier this year, I had to sell my Silvia to make way for something unexpected. 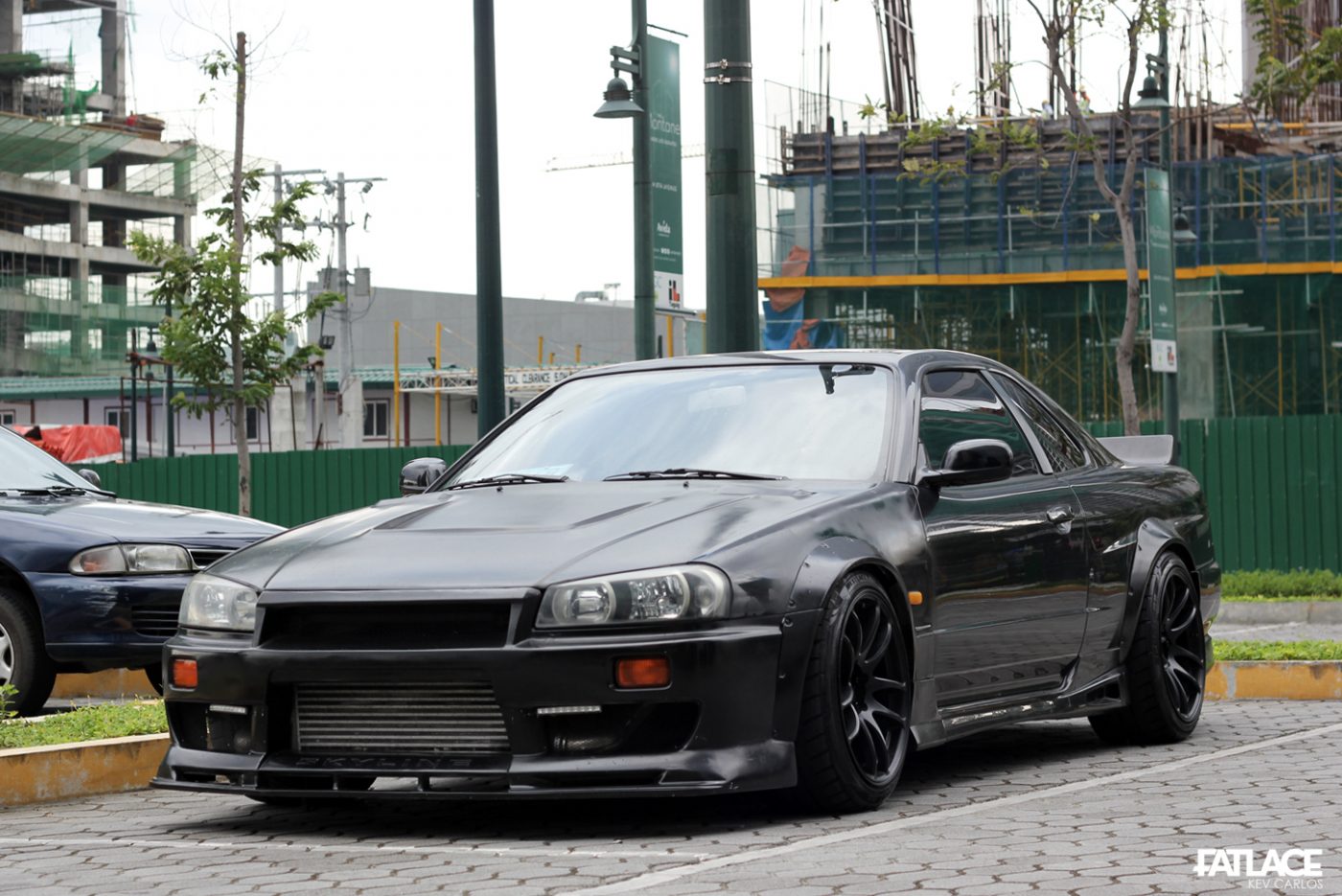 An R34. A part of my automotive bucket list was acquiring one, it was a car that I’ve always wanted since my teen years. Coming from a pro-drifter, purchasing the car in non-running state was a the first challenge. It had numerous modifications in and out including a highly modified race engine and a one-off kit. The current wheels are Work Wheels Japan CR Kai Kiwami’s from Hectopascal Ty’s in Japan, specs are meant for built around the Silvia but spacers should do the trick for now. Thank you Okamoto-San! 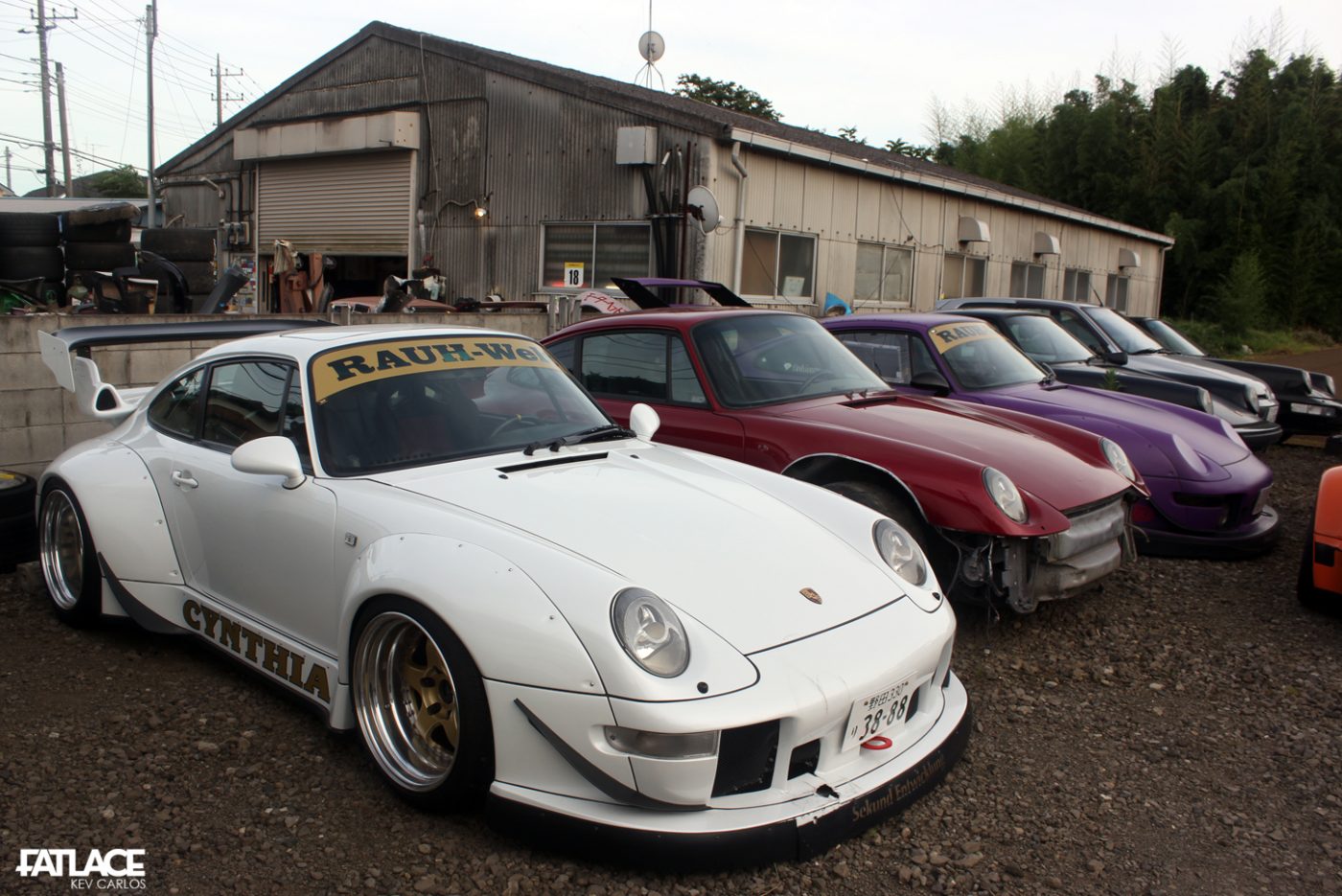 During our trip to Japan, Mark took us on a tour to RWB headquarters, I showed photos of the R34 and shared my plans to Nakai-San. He actually liked how the car was/will be executed and is approved to run the Rauh-Welt Begriff banner when the new kit is installed. That’s something I look forward to for the first quarter of 2016. 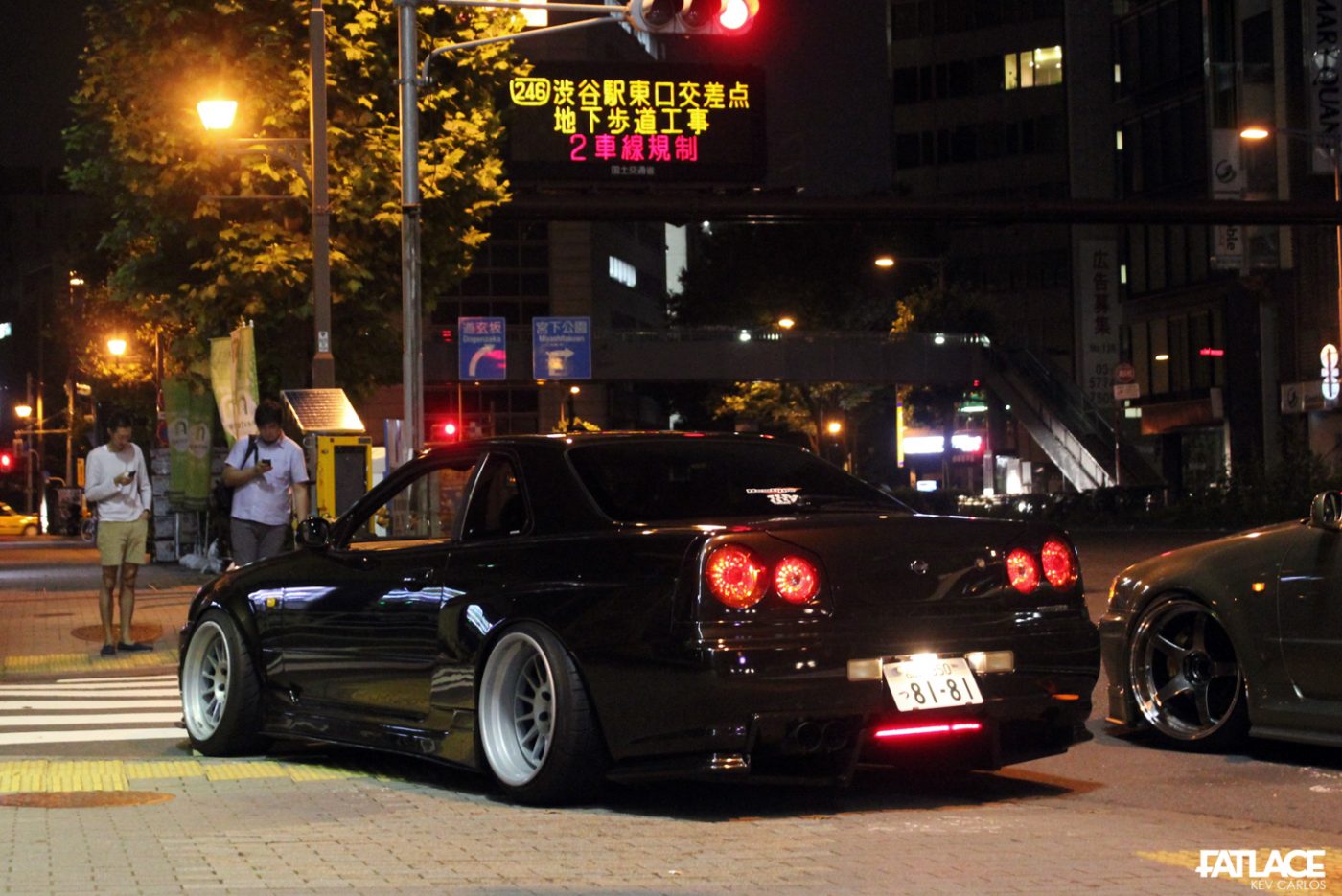 My addiction to the Japanese car culture was on an all-time high this year, as learning more about their culture made me appreciate them even more. 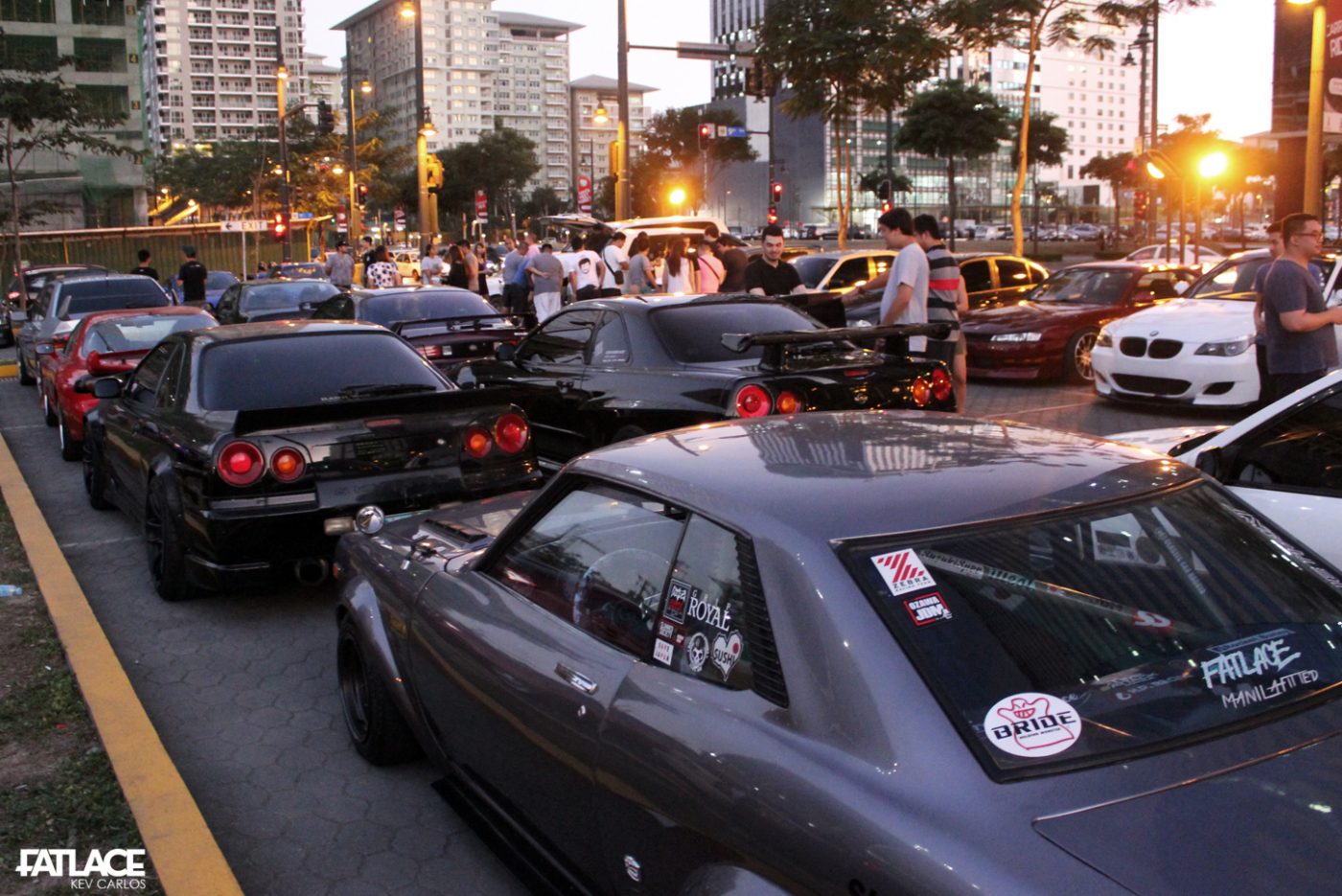 On its sixth year, our baby – Stance Pilipinas / Manila Fitted held 7 successful meets this year.  The community is now stronger than ever due to the camaraderie built through the passion for cars. Expect meets spreaded all throughout the upcoming year. While looking back at 2015 seemed to looked gigantic, it was far from perfect. I received a big blow this year with the passing of my great friend Iori Suzuki. Iori was someone I seeked advice for – car-related or career-wise, he inserted extra passion in what I do, as he was the type of person that brings out the best in everyone.  Now close to 6 months after his loss, the local car community is still in shock with the passing of a great man.. Blogging opened a lot of opportunities for me, I wish I could share more about this but its something I to forward to. It’s the next step in showcasing why the Philippines is an awesome country.  (PS. Just in case you were wondering those Yeezy’s ain’t mine) For your Hellaflush features, expect the same formula for 2016 with features including RWB Rough Rhythm.  Upcoming content should evolve with new camera gear as I intend to upgrade everyone’s visual pleasure. In terms of writing style, I am still figuring out techniques for better text pieces. As for out-of-the-country content, I am considering visiting Flush Style Thailand and whenever the itinerary for Offset Kings Fuji is set. Also, a flight back to Japan is a trip I won’t think twice about. With this, I would like to thank everyone for your support in reading my features. These leanings will inspire me to bring out better content for you this 2016.

Special thanks to the people around these: Mark Arcenal, Von Alcantara and the rest of the Fatlace family for your having me around, Iori Suzuki for your never-ending guidance, Toni Picar for contentiously proof-reading these articles, David Feliciano from DMF Drift, Drive Hard Crew boys, Static Crew, the RWB crew, TRA-Kyoto, Star Road Japan, Car Porn Racing, Carlo Trillo and Jojo Hizon from Sole Academy, Keith Haw, Richard Gopez from Tomato Garage,  Jeiven Perez from Sushi Factory, Okamoto Ty, Takashi Mori and Akira Bitou for all the parts.  In behalf of Stance Pilipinas / Manila Fitted, I am also taking this opportunity to thank you for another great year.

This wraps up my year-end review for Fatlace, Cheers to a prosperous 2016. May God bless you.