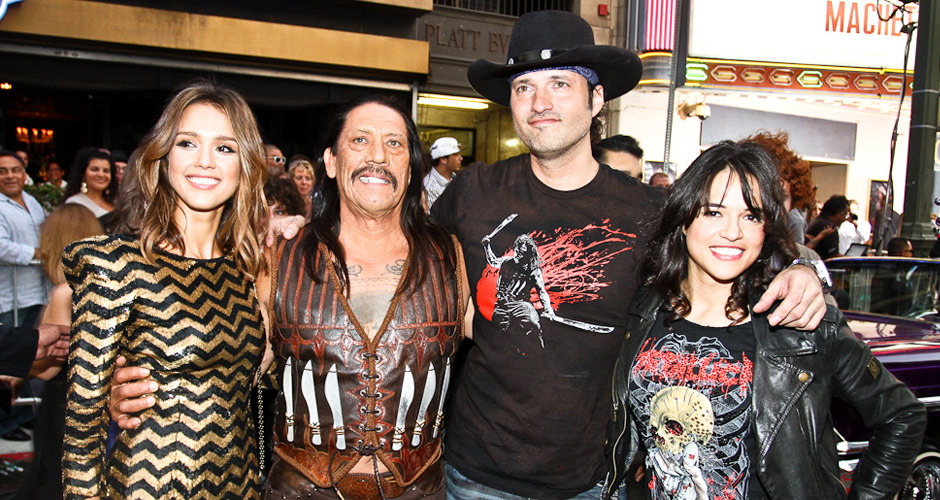 Last night I was invited to check out the special screening of the movie, “Machete” in Downtown Los Angeles at the historical Orpheum Theatre. Director Robert Rodriguez and cast including the beautiful Jessica Alba, Michelle Rodriguez, Don Johnson (yes from Miami Vice), Cheech Marin, and of course Machete himself Danny Trejo made their way through the streets of LA via a parade of Lowriders to the red carpet. It was a unique site to see these stars sitting shotgun in the beautiful rides, some hopping through all the way to the front where they were staged. Hollywood is all about star power and seeing the hundreds of top media outlets congregate for a chance to see the stars of this film was surreal. 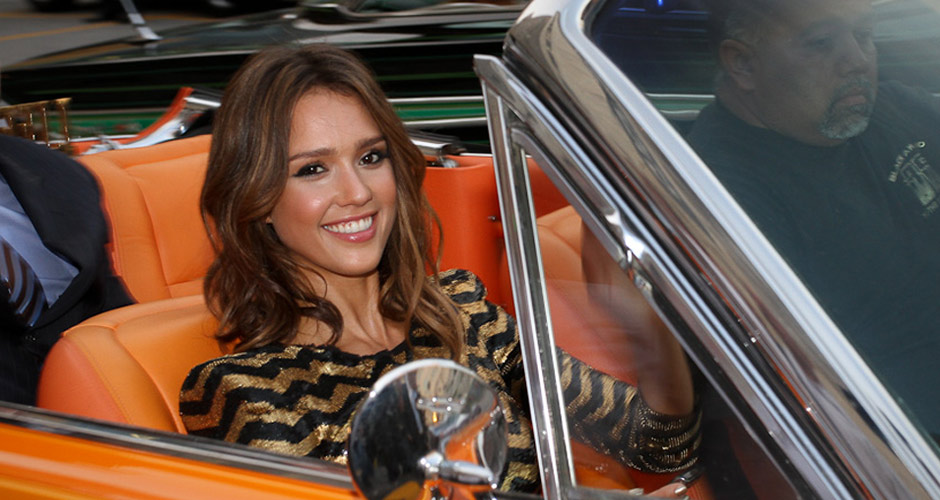 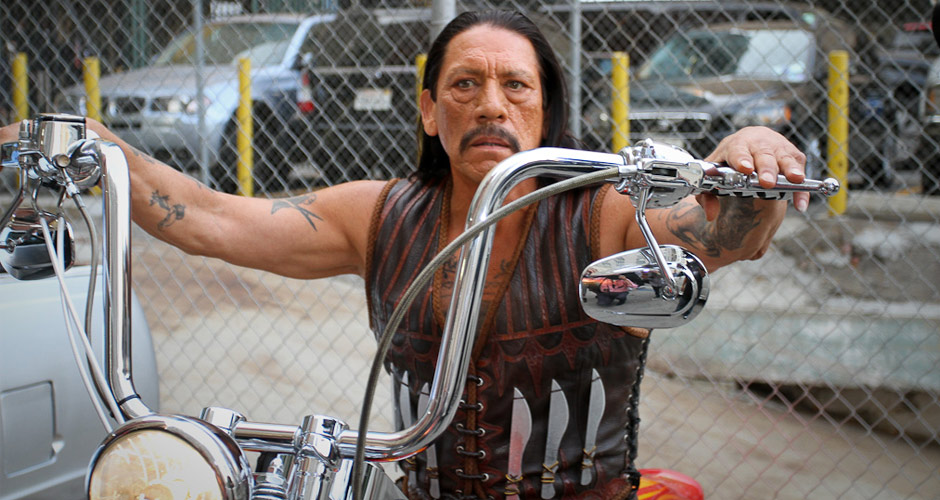 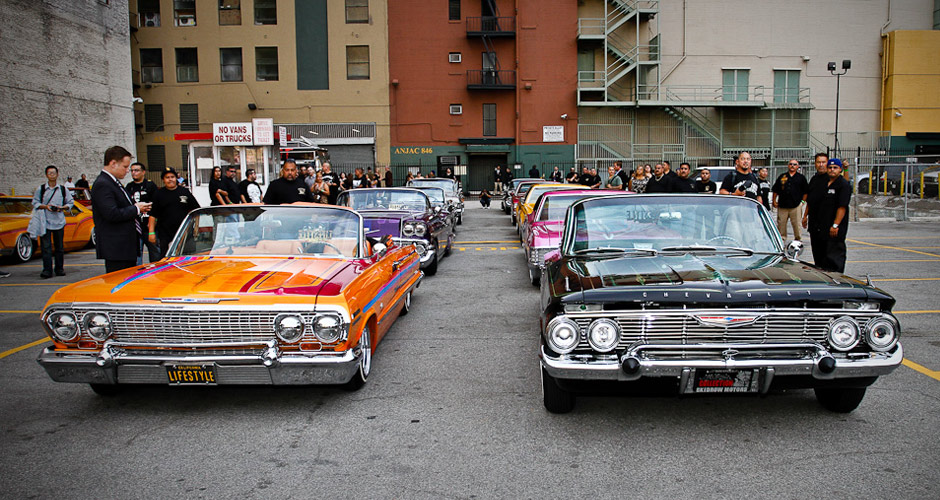 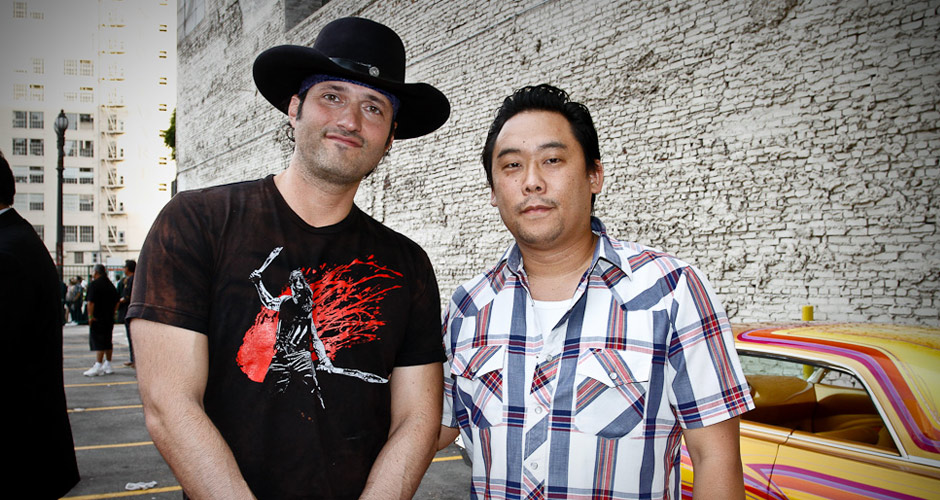 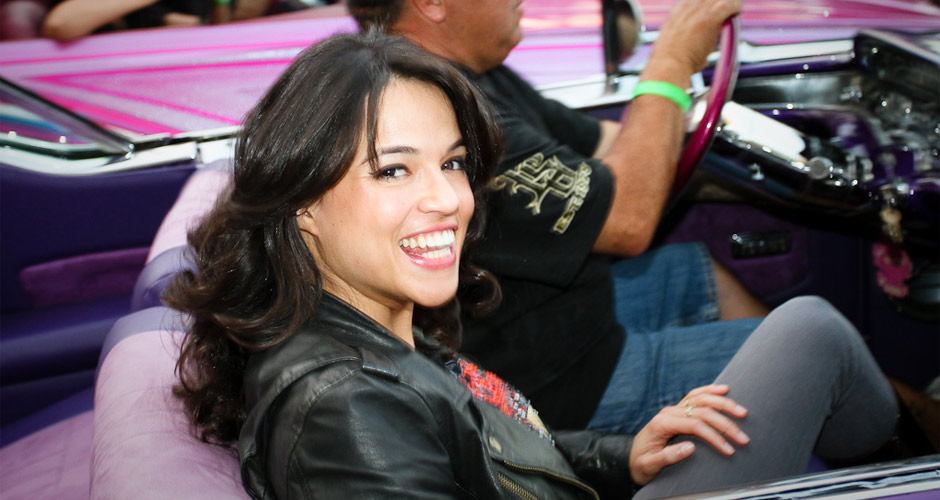 Michelle Rodriguez always plays such a tough chick, but seemed really down to earth and loved the cars. 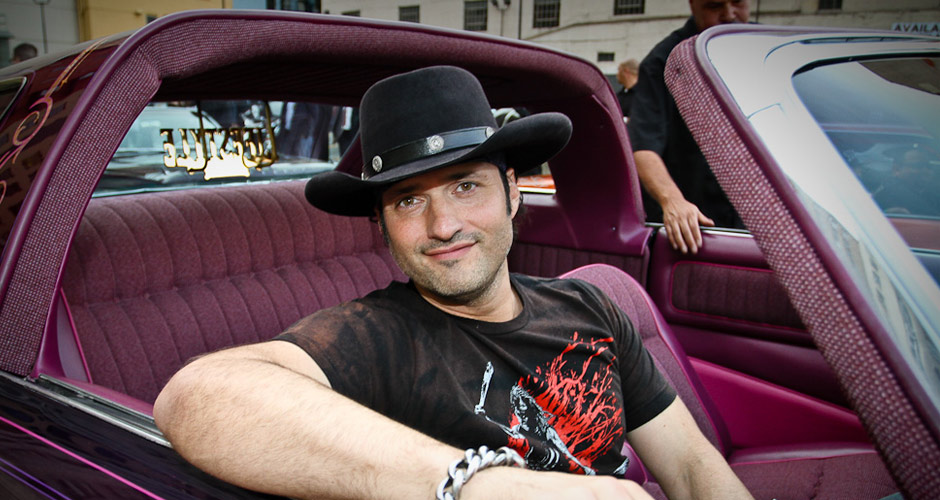 The amazing director Robert Rodriguez. Such a cool dude he took a lot of time to sign autographs and took pics with all of the lowriders. 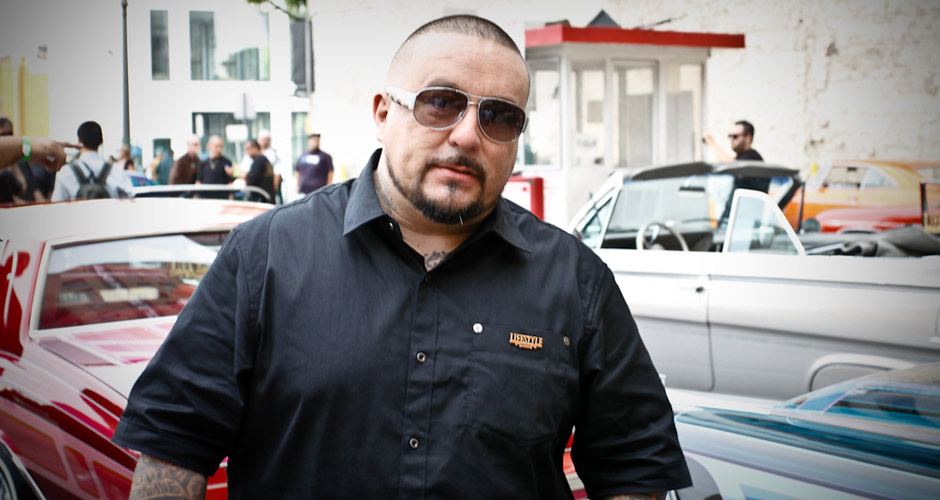 Mister Cartoon brought out a couple vehicles from his private collection for this event. 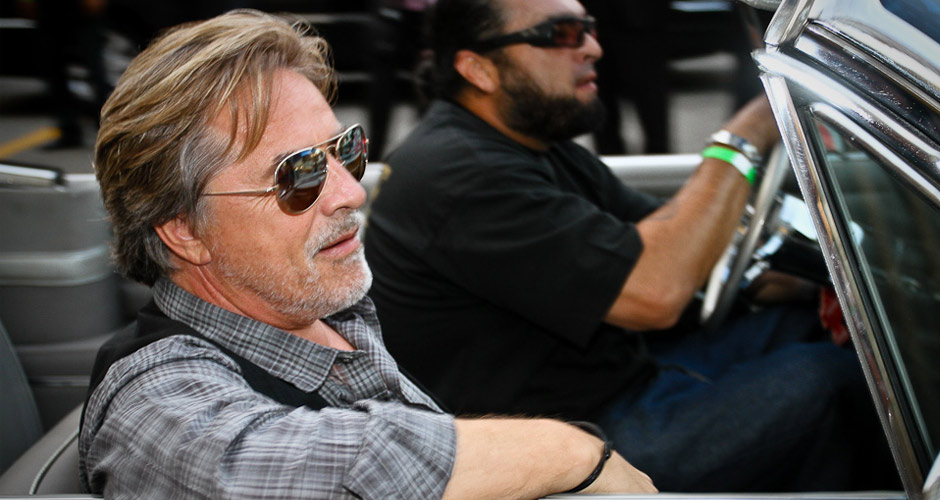 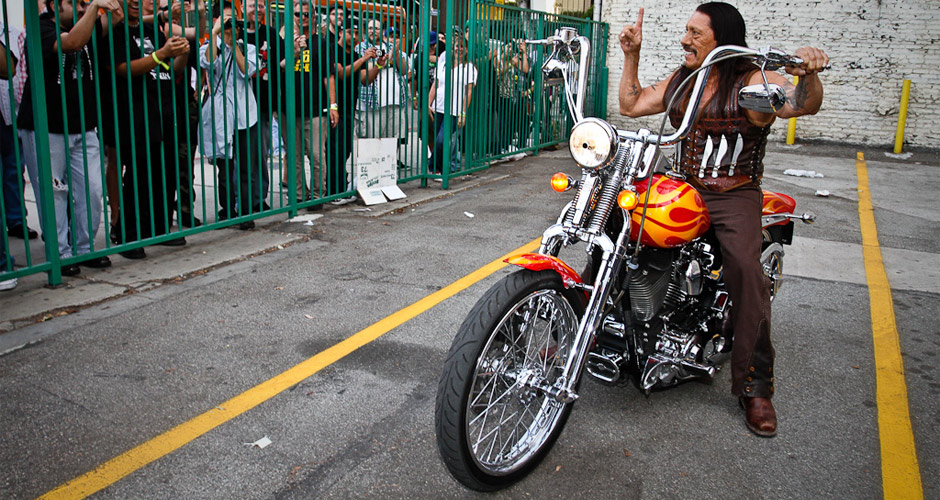 Danny Trejo took time to pose for photos with the fans fully dressed as Machete. 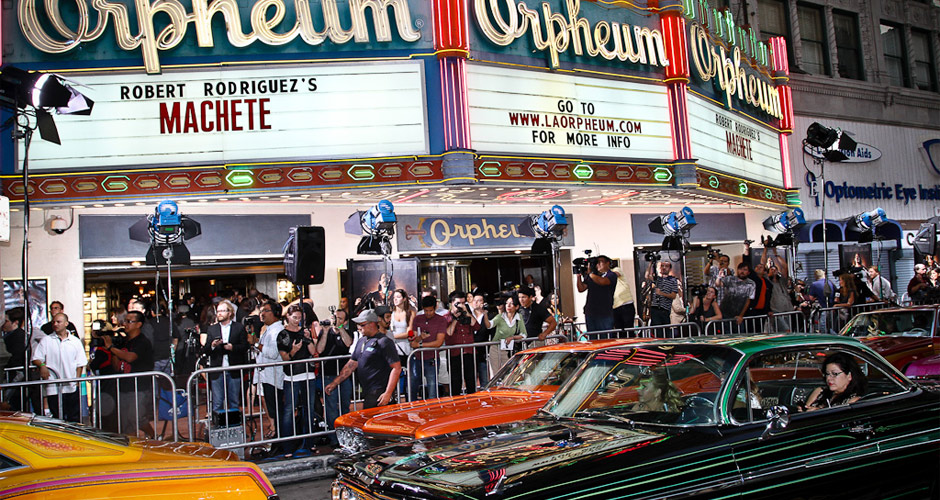 The historic Orpheum in Downtown LA 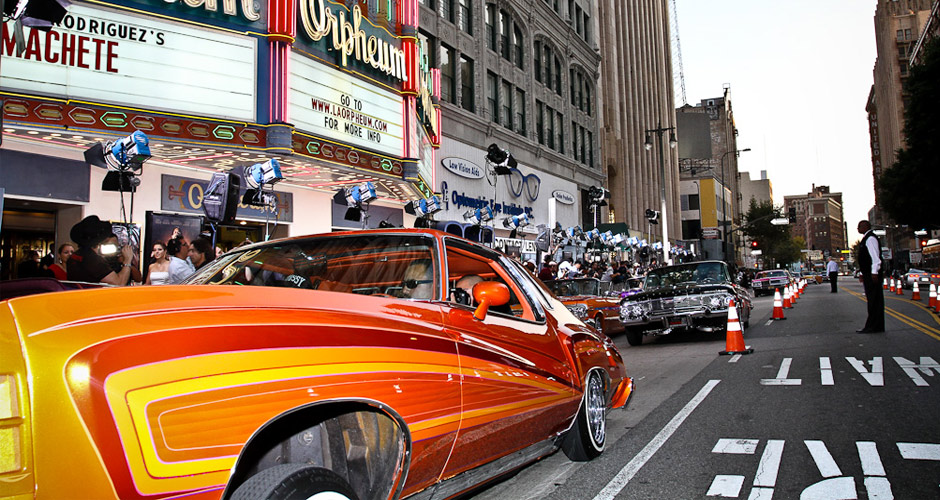 Only in LA will you see a line of lowriders for a movie premiere. 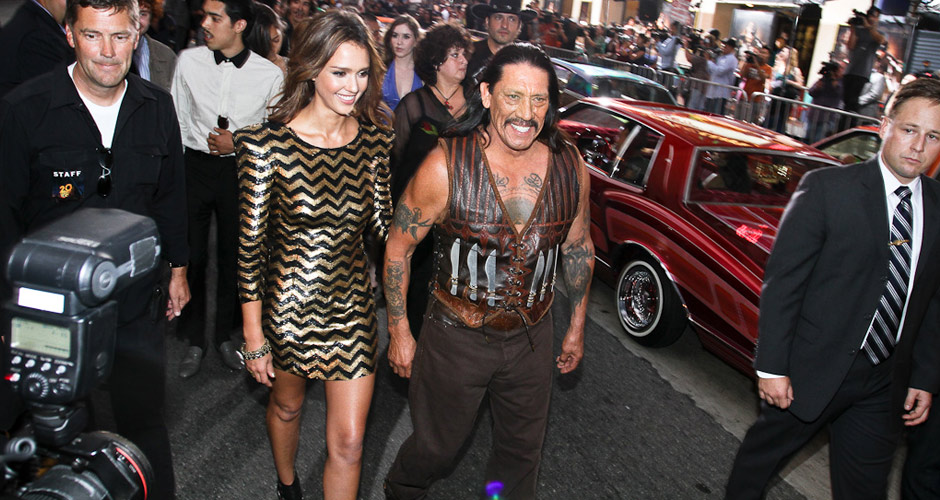 Danny and Jessica make their way to the red carpet. This shot made me feel like a TMZ photog. 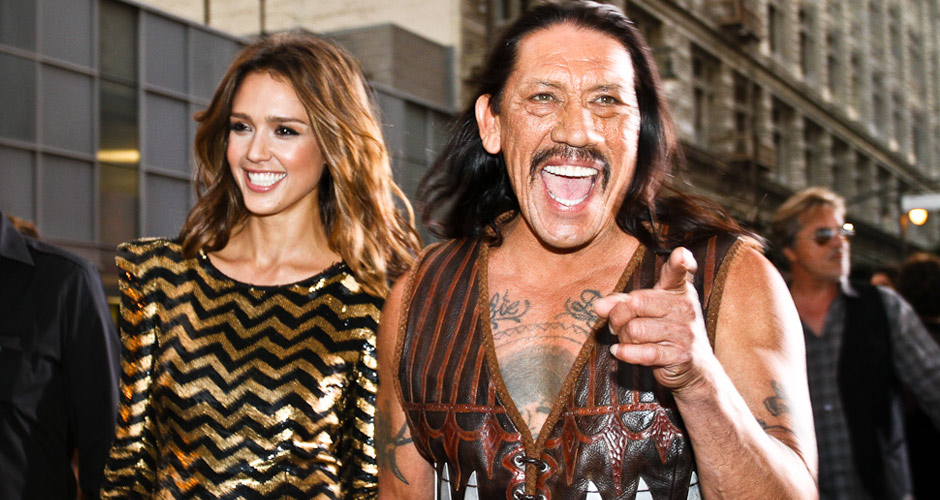 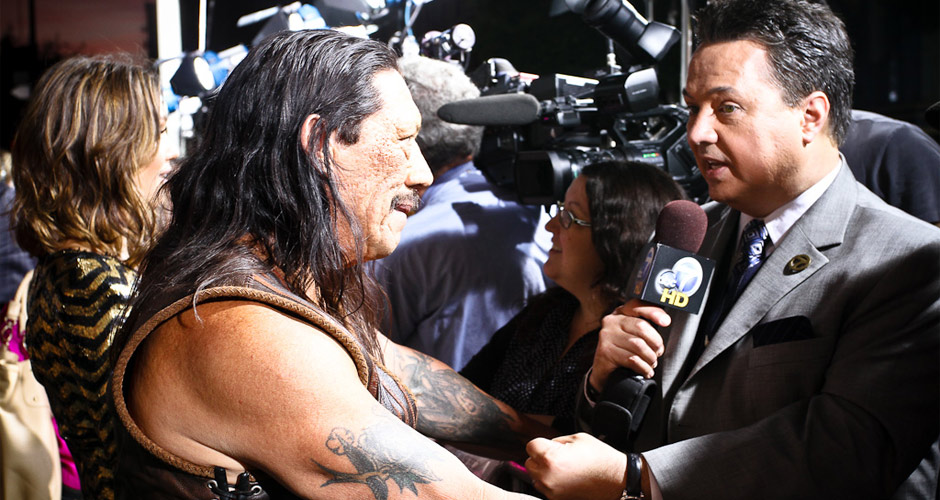 Danny finally makes his way onto the red carpet

The movie itself was awesome and very entertaining. I’m a huge fan of Robert Rodriguez and this film did not fail to disappoint. Who else could get Robert DeNiro, Linsey Lohan, Steven Seagal, and Jessica Alba all in one movie? Without giving out too much of the movie it was full of action, eye-candy, and of course comedic moments including the soon to be catch-phrase “Machete don’t text.” Danny Trejo played his usual bad ass character with Machete and gave a stellar performance. Go see Machete in theaters September 3.