So after F1’s Rainy Qualifying session that didnt happen, Tetsuya told us a friend from Manny’s Auto, Hisahiro, would be picking us up and he would be meeting us over there.

Hidden in a tiny town in the Mie Prefecture is what some people would call a goldmine. A goldmine of VW’s that is. A few months ago I found out a VW Bug I owned went to Japan and one of our customers sent Kenny a link to the ad. The ad had a patinad sea foam green 62 bug and Kenny asked me if I knew anything about it cause it had some stickers familiar to us. I paid no attention to it until I realized it had 2 small illest stickers on the back window which I placed on it right before the sale. I suddenly realized it was mine and inquired a little more.

Supposedly, Manny’s Auto picked up the bug and it was for sale for only a month and was just picked up the other day. I missed it by a week but in their garage / showroom there were many awesome cars that made it over from California. 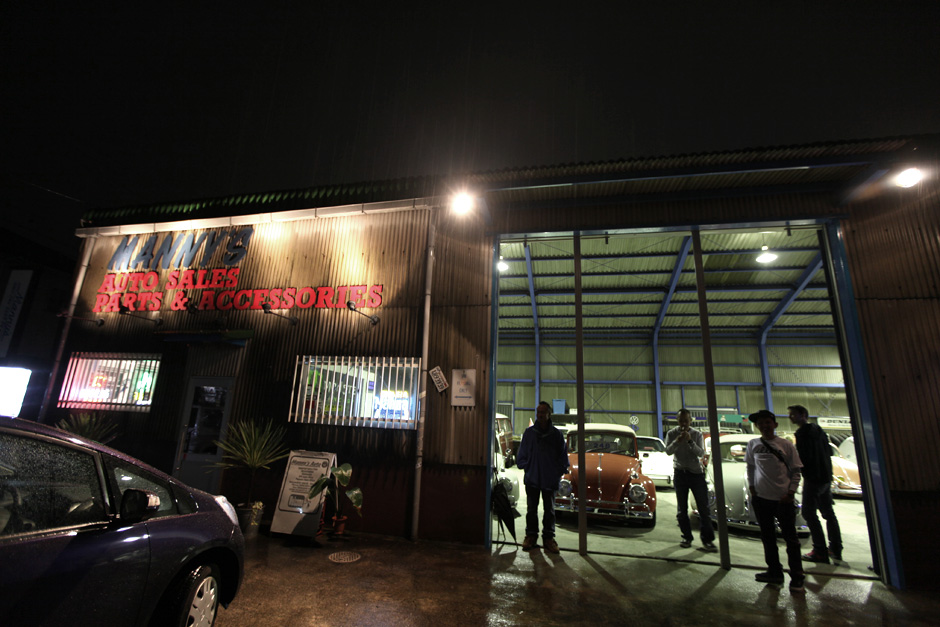 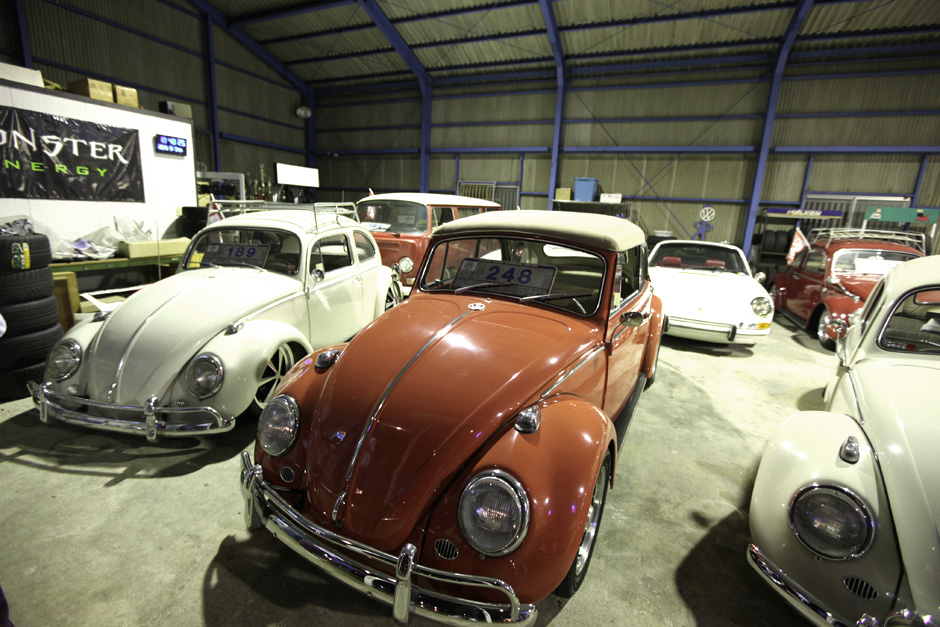 The shop was super clean with awesome examples of classic vws. 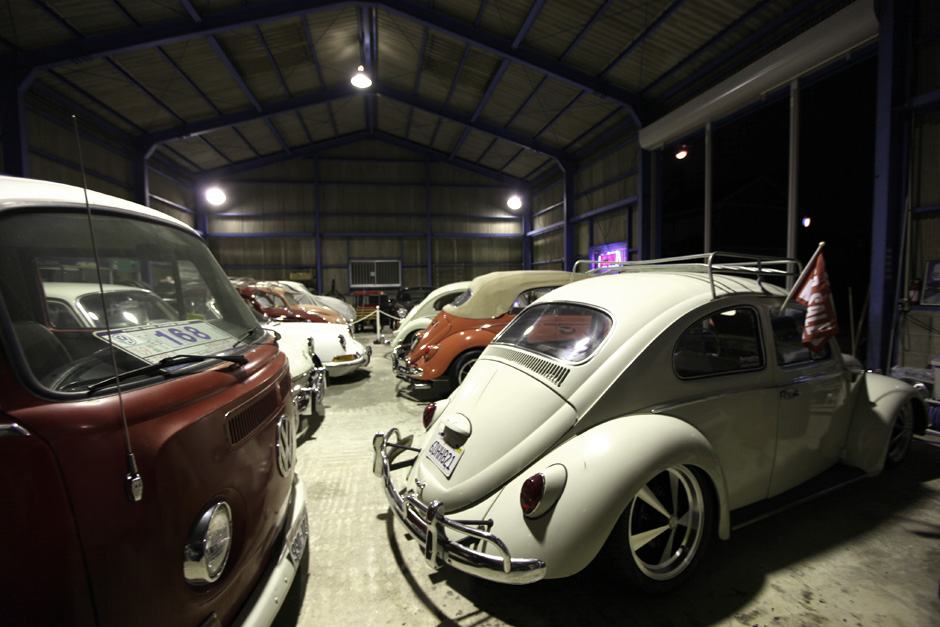 After checking out the spot, we went to grab some dinner. 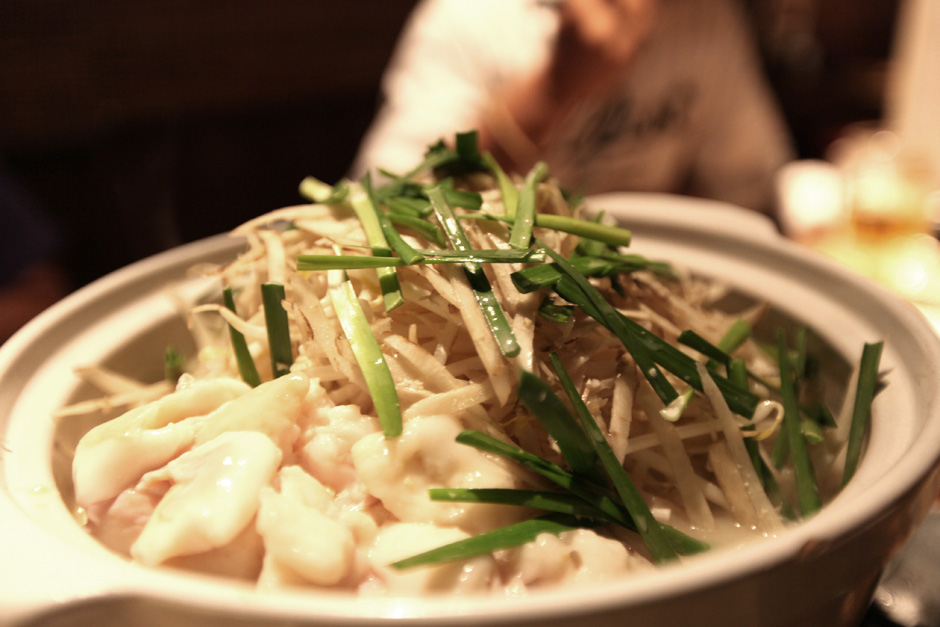 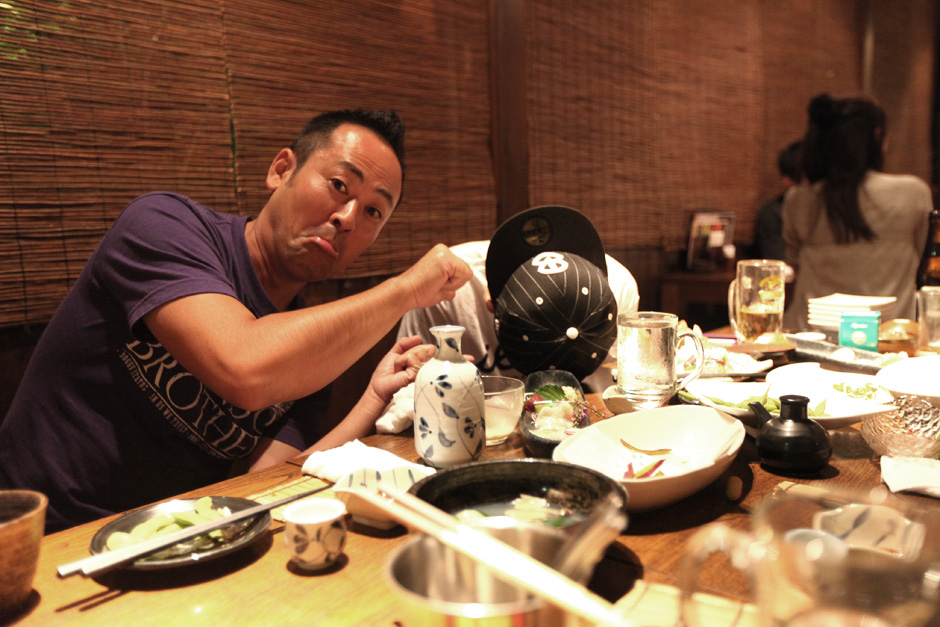 Took a group photo after dinner and checked out some of the rides. 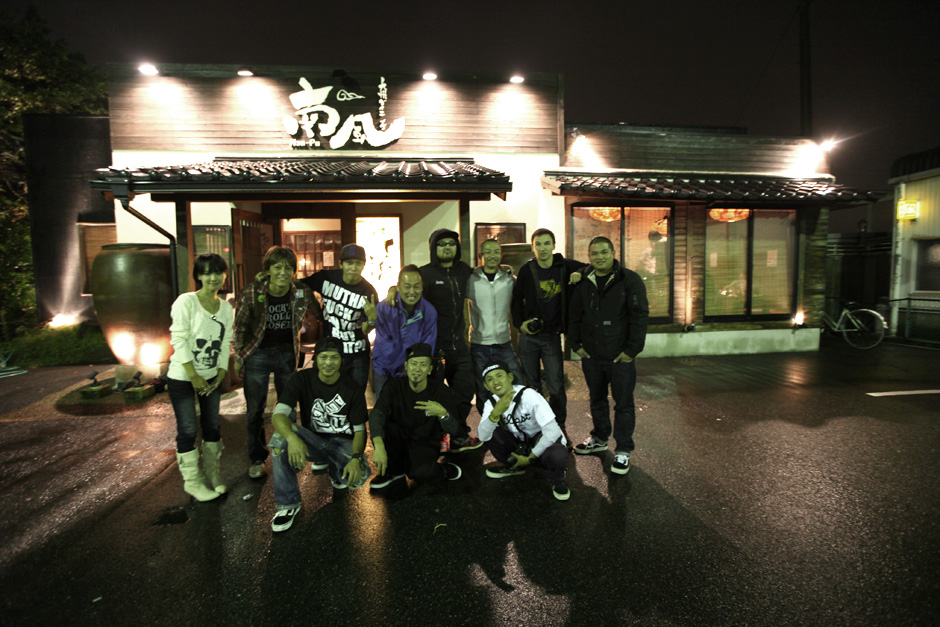 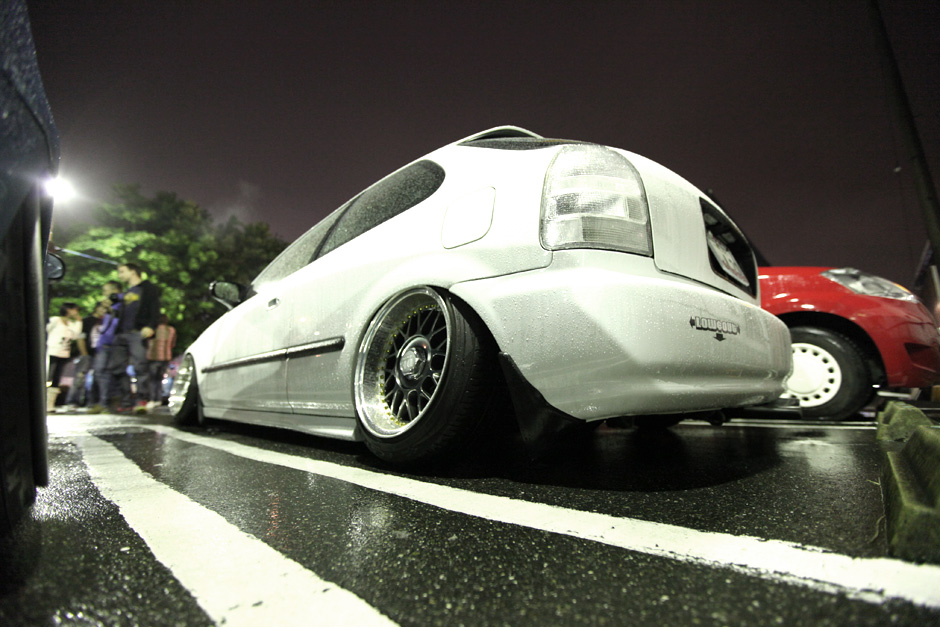