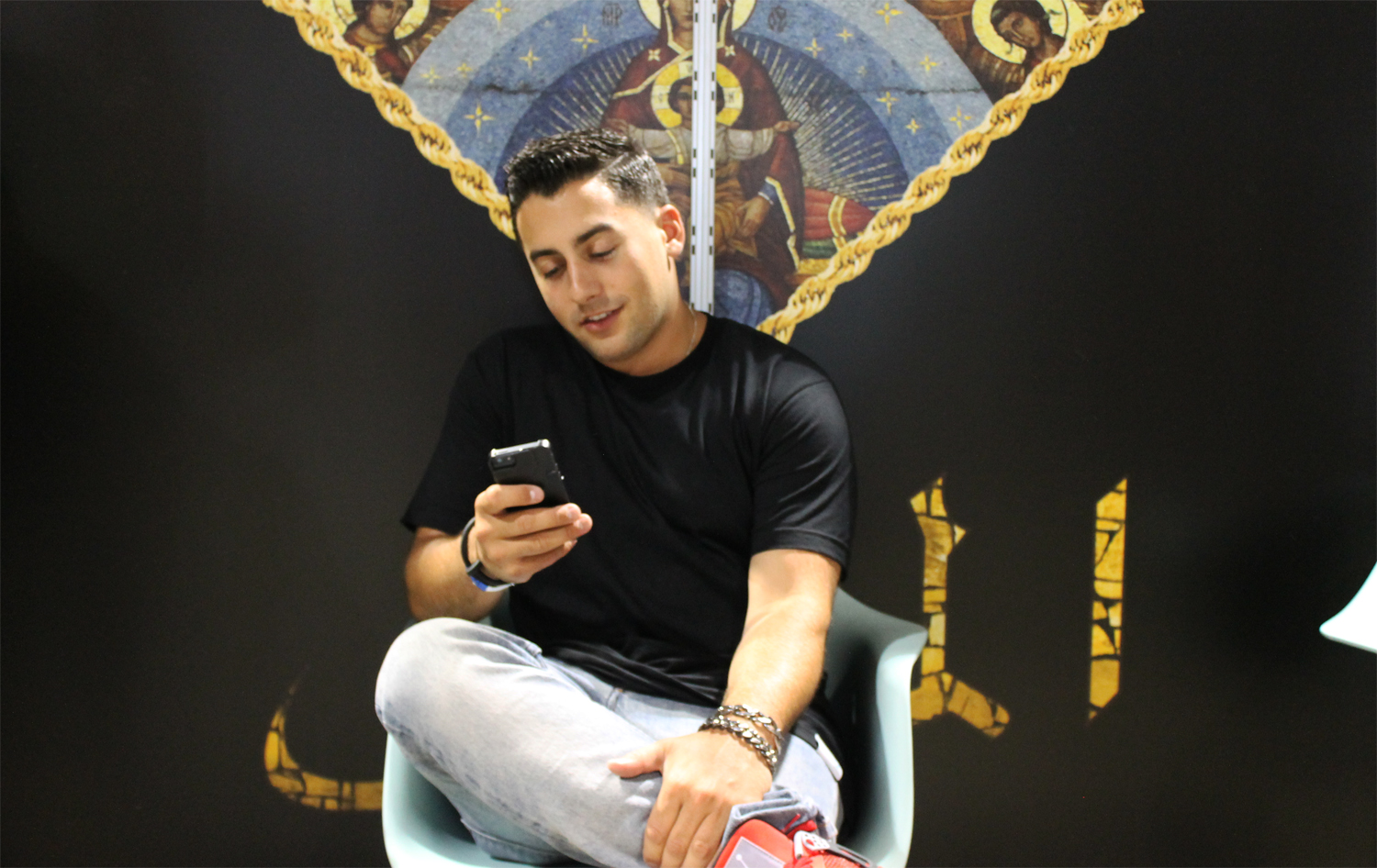 Dennis Todisco can honestly say that his progression in the industry is largely due to the power of social media. If you aren’t hip to the brains behind Diamond Supply Co’s marketing strategy or the creator behind the now 70k #outfitgrid community, let me introduce you to him.

I’ve been following Dennis on Twitter since I first signed up in 2009. Back then, I was building my own brand and found anyone and everyone involved in streetwear to be crucial to its development. I knew of him because while doing research on e-commerce, I stumbled upon Karmaloop. Although I may have shopped more than studied, I ended up with tweets from a guy who knew his shit on my timeline.

I learned that he was the Marketing Director, responsible for the retail site’s growth through grassroots and digital programs. I also learned that he started out like me; shopping. But he did it at the right time, when Karmaloop was just beginning to make noise and their sales rep program was just surfacing. By mid 2012, his tweets started to change, and Diamond Supply Co became his focus. So here was this guy I followed, a street team rep turned Marketing Director for two household names in the industry.

At the Agenda Show this past July, I sat down with Dennis to get to know him a little more. It’s no surprise, by the way, that our meeting was arranged through Twitter. I began the dialogue with his sales rep days. He revealed his M.O. on forums such as Nike Talk, In Style Shoes, and Hypebeast. He paid attention to what people were talking about and related it back to clothing. All Dennis had to do was provide his rep code and a link to where you could cop what a celebrity was wearing, for example. He made friends, became one of the Top 5 reps, and earned the attention of Karmaloop’s owner who gave him an internship.

In a nutshell, he went from intern to the head of the rep program – where he oversaw 1 out of 4 sales stemming from reps alone – to a senior Marketing Director. Then he decided to do his own thing. He wanted to start his own company, consulting for the brands that he had built such strong relationships with. Some of these relationships date back to his forum days; that’s where Nick Diamond comes in.

Dennis and Nick developed a friendship over forums and continued it throughout his time at Karmaloop. When Dennis shared news of his new move, Nick was eager to be on board. However, instead of working for multiple brands, Nick & Dennis decided to work together exclusively. That brings us to this point. Dennis is now a Marketing Director at Diamond Supply Co, responsible for social media. Since he started, he’s taken Facebook likes from 70k to 650K+, interacting with fans around the clock. Because of his efforts, there are at least 10% of the fans talking about the brand everyday on the second most visited website in the world. That’s staggering.

Social media has certainly asserted itself in Dennis’ life. It’s how he started, and it’s what fuels him now. He revealed what propels his success. It’s about relationship building whether over tweets or in person. Dialogue, build, work hard, and stay humble…