Meet Mitch, owner of the mobile waterless detailing company, Eco-Shine Auto Reconditioning. I’ve known him since we were 13, he was my homecoming date freshman year of high school and we ran with the same clique. There were two things that everyone knew about him: he played basketball and he loved cars. He was on the junior varsity team as a point guard and drove a cherry red Volkswagon Corrado. 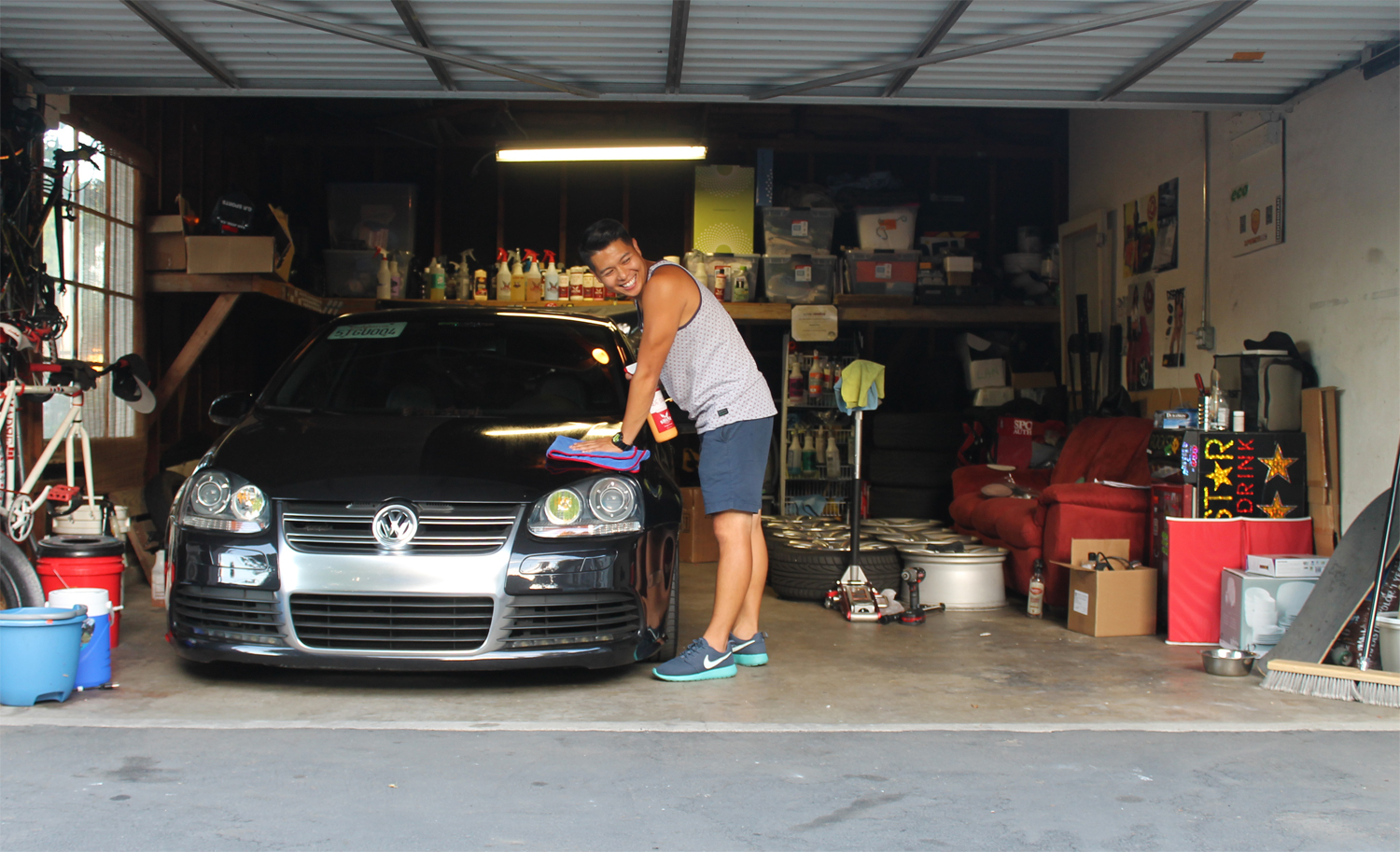 As most high school stories go, friends lose touch. That was the case for Mitch and I, until Instagram. We reconnected through pictures, and I learned that he was on his hustle, building a company that his peers would easily describe as inevitable.

Detailing cars was a big part of his life. His main chore growing up was to wash the family fleet. When we were in high school, he couldn’t take the Corrado out unless his dad said it was clean enough. And because he was so good at it, he would help his friends get their cars ready for shows. Then he jumped in. 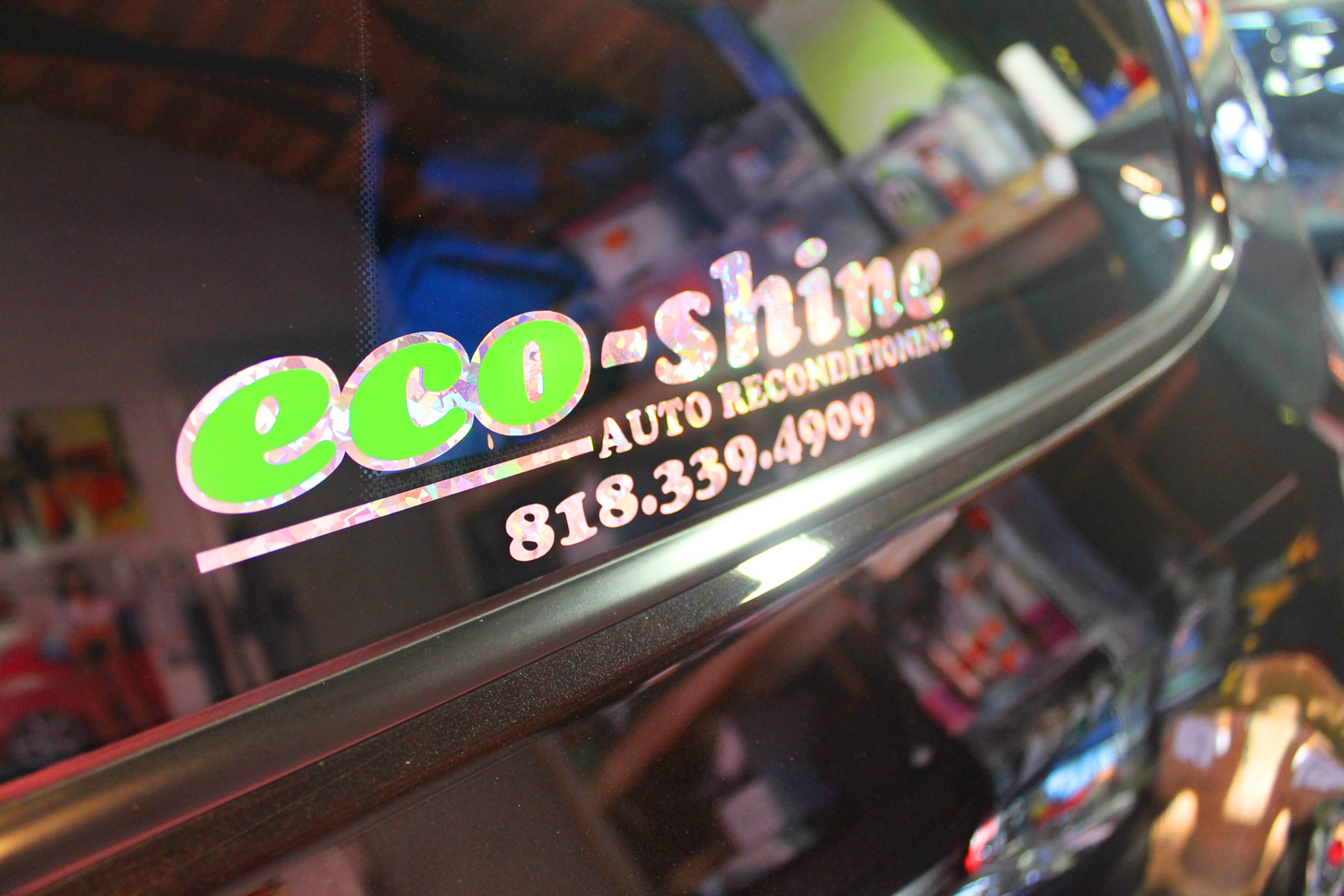 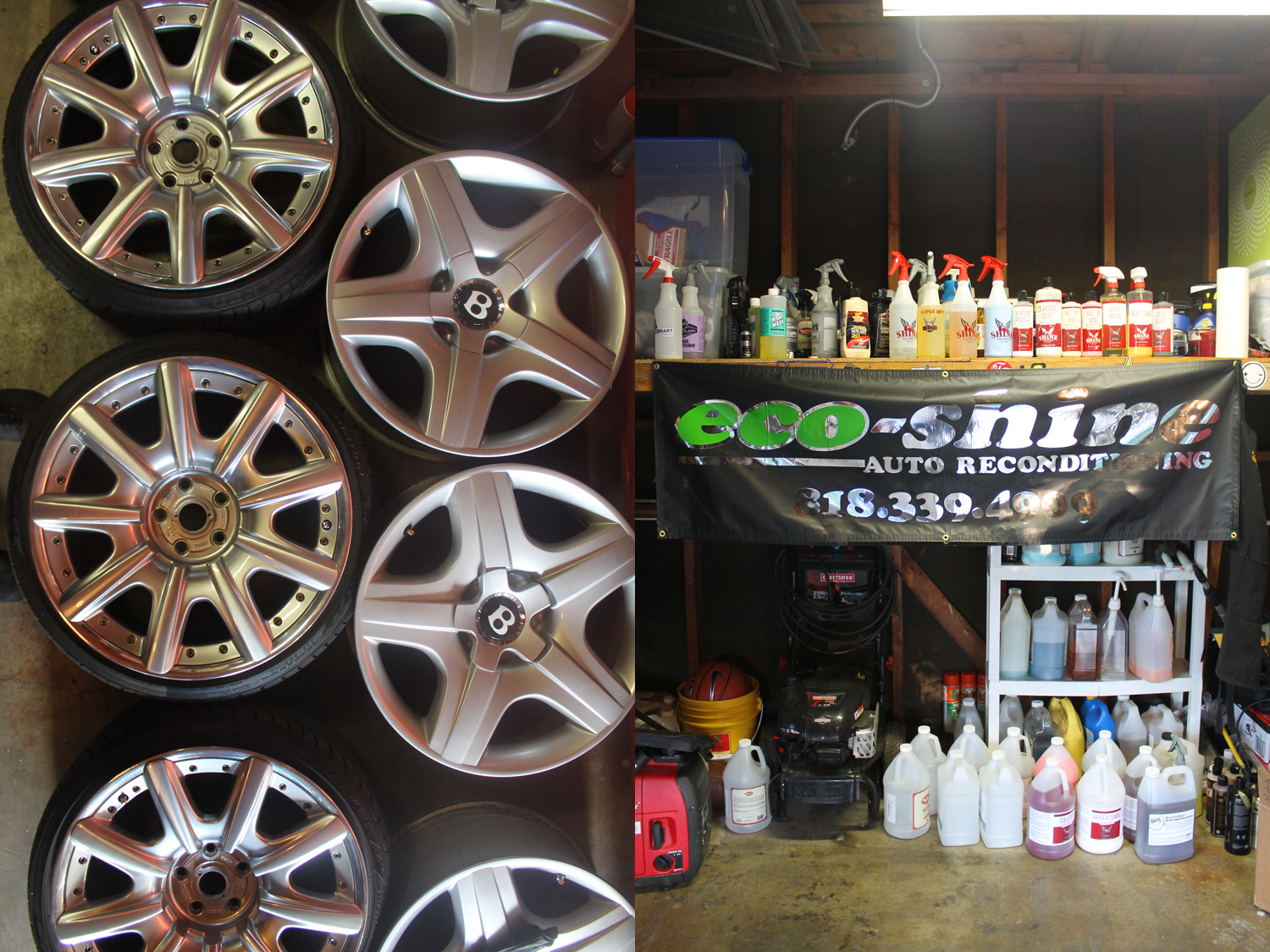 Eco-Shine Auto officially started in 2011, while Mitch had a full-time gig. He got trained and certified and began it as a side thing, attending to his passion on the weekends. He quickly garnered a reputation and was forced to take part-time status at his desk job. That lasted all but six months. In June of this year, Mitch chose to finally work for himself.

The progression wasn’t so easy, though. He was met with a lot of apprehension and adversity. His parents weren’t behind his decision to start a company, let alone quit a good job for it. They were worried about the risk and the failure that is often synonymous with entrepreneurship. Mitch even got caught up with shady colleagues, who were more interested in regulating his business than they were his success. Then there was the fact that he was genuinely scared. Mitch was afraid to get into uncharted waters, where running every single aspect of a business was unfamiliar.

But he made it work. He’s learned survival strategies like networking, strong work ethic and positioning. Now in its second year of business, Mitch has steady accounts, Yelp breathing down his throat, and a supplier who’s ready to brand product after his company name.

Although his business isn’t unique – waterless detailing is gaining popularity – Mitch separates himself with a sincere love for his work. Let’s be honest, I didn’t think I could dialogue about polishers, clay bars and microfibers all afternoon. But the way he talks about it makes you want to listen. He educated me on the process, how he only uses a pint of water and its environmental benefits, and I was really interested. Because here was my friend, who didn’t think he had it in him to go against odds, living and doing what defined him for so long. He even shared a story about a paint correction job he completed in a Van Nuys Airport hangar. He said, “I can’t believe this is my job.” 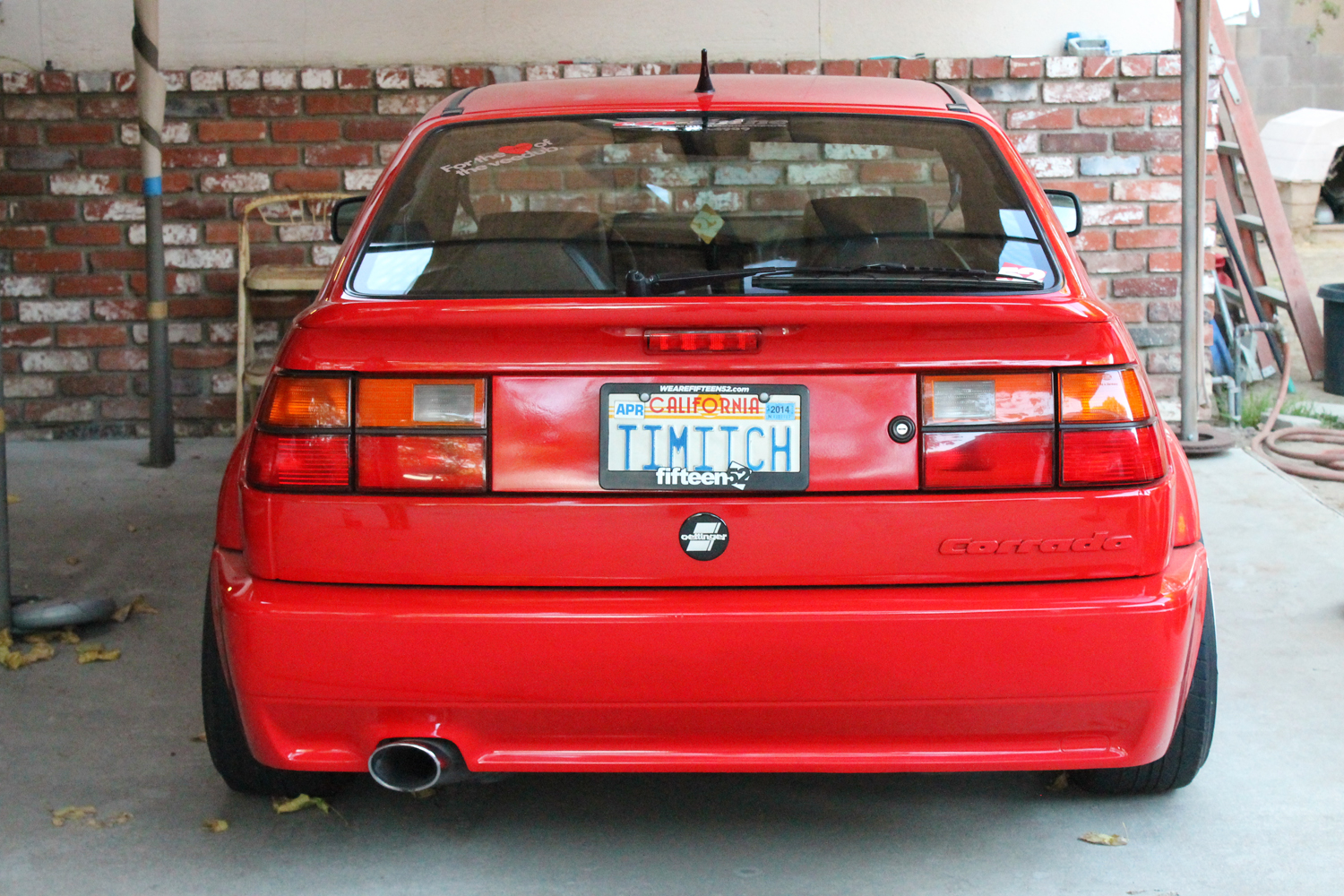 For now, Eco-Shine Auto does mobile detailing (at a low cost for the magic done on your car) primarily in the Southern California area. Mitch foresees a brick and mortar in the future, where additional services will be offered. I can’t wait to hear about it and see it. This time not on Instagram, but in person. 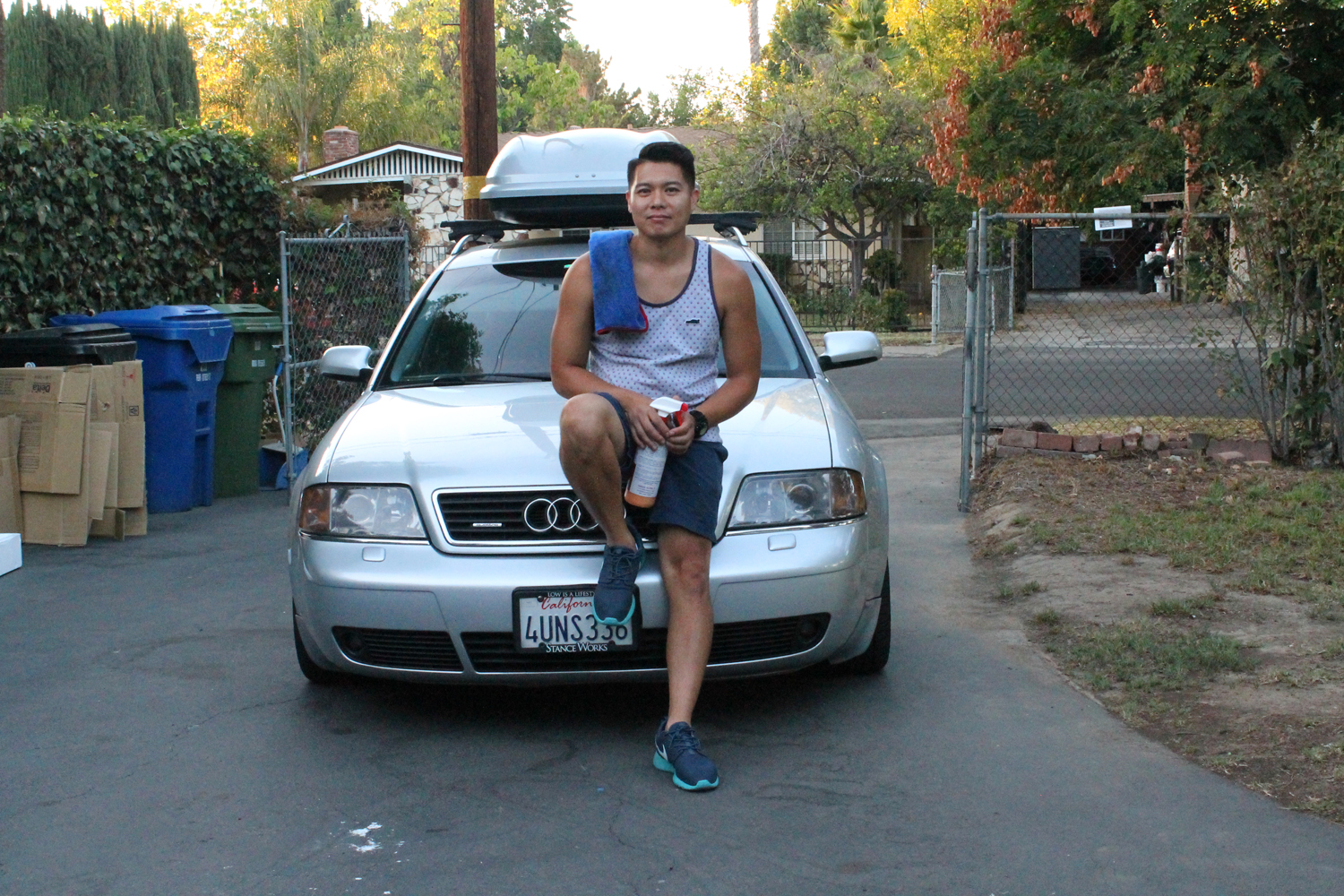